Alternative medicine has been a hot topic for quite some time. While many people swear by alternative treatments, many others are skeptical. That’s typically because they can be unsure of how effective or beneficial these can be.

You might be surprised to know that there are multiple alternative treatments that could be effective. While these will depend on what ailments you have, they could be helpful for particular things.

Some might be relevant to what you suffer from and could ease the symptoms. If they can, they’re worth considering. Some are more notable than others.

Common Alternative Treatments That Could Be Effective 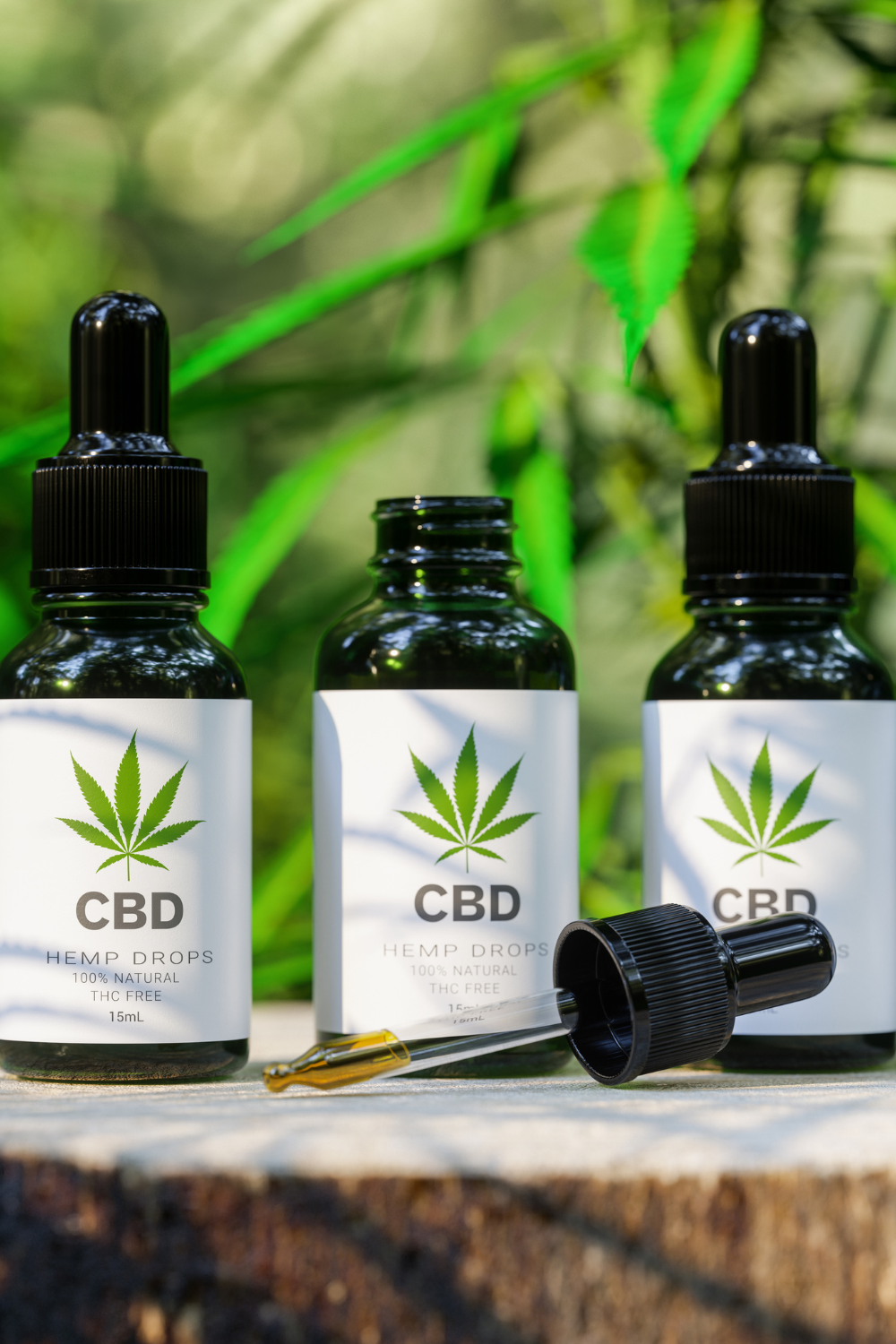 Cannabidiol, also known as CBD, has grown in popularity as an alternative medicine in recent years. That’s been driven by more research into its medicinal benefits. While it mightn’t treat an illness or issue by itself, it’s been shown to have an impact on many conditions’ symptoms.

You can get CBD for neuropathy, joint and muscle pain, anxiety, and multiple other things. For much of this, you might want to speak to a qualified professional before starting. Some CBD products, however, mightn’t need medical supervision and are available over the counter.

As such, you might be able to try certain products to determine if they’ll benefit you.

Herbal medicine has been around for quite some time. It’s also been a popular option for much of its history. As an alternative medicine, it primarily uses roots, berries, leaves, and other parts of a plant, hence its name.

Many of these have been proven to have medicinal properties when used for certain conditions. Some of the more notable include chronic fatigue and allergies, although people with some more major illnesses might see some symptoms reduced.

You’ll need to make sure that you get the right herbal medicine, however, as some are sold without rigorous testing.

Acupuncture has been a traditional Chinese treatment for thousands of years. There’s a reason it’s been used across the country for quite some time. That’s led it to spread in popularity across the world in recent decades.

During an acupuncture session, the therapist will insert thin, sterile needles into various areas in your body. That will help its natural healing process to kick in. Should you have joint or muscle issues in certain areas, the healing process should help with them.

If you have these issues, the acupuncturist will target these areas specifically. While you might need several sessions before these problems are resolved, you should start seeing a difference after a few weeks.

It’s natural to be skeptical about alternative treatments. Many of them have been proven to be effective, however. Your doctor or medical professional may even recommend them to you as part of a treatment plan. Regardless, it’s worth noting that you’ll need a certain amount of patience to see results.

While one or two minor benefits may become immediately visible, most of them won’t. You’ll start seeing them relatively quickly, however. Sticking with whatever alternative treatments you choose until you see these benefits will be more than worth it.

5 Most Helpful Exercises to Minimize Kyphosis
What is EMDR Therapy?
Complete Guide to Speedy Recovery after Having Shoulder Surgery
Benefits of Chiropractic Medicine
Preventive Care Tips for Men to Stay Healthy
4 Tips to Improve Your Sleep
What You Need To Know About Stroke Prevention
3 Simple Steps to Making Kratom Tea at Home
Reasons to See a Chatsworth Chiropractor After a Personal Injury
Taking Care of Your Body: Easy-to-Follow Rules
1
1
1
0
1
1
0
0
0