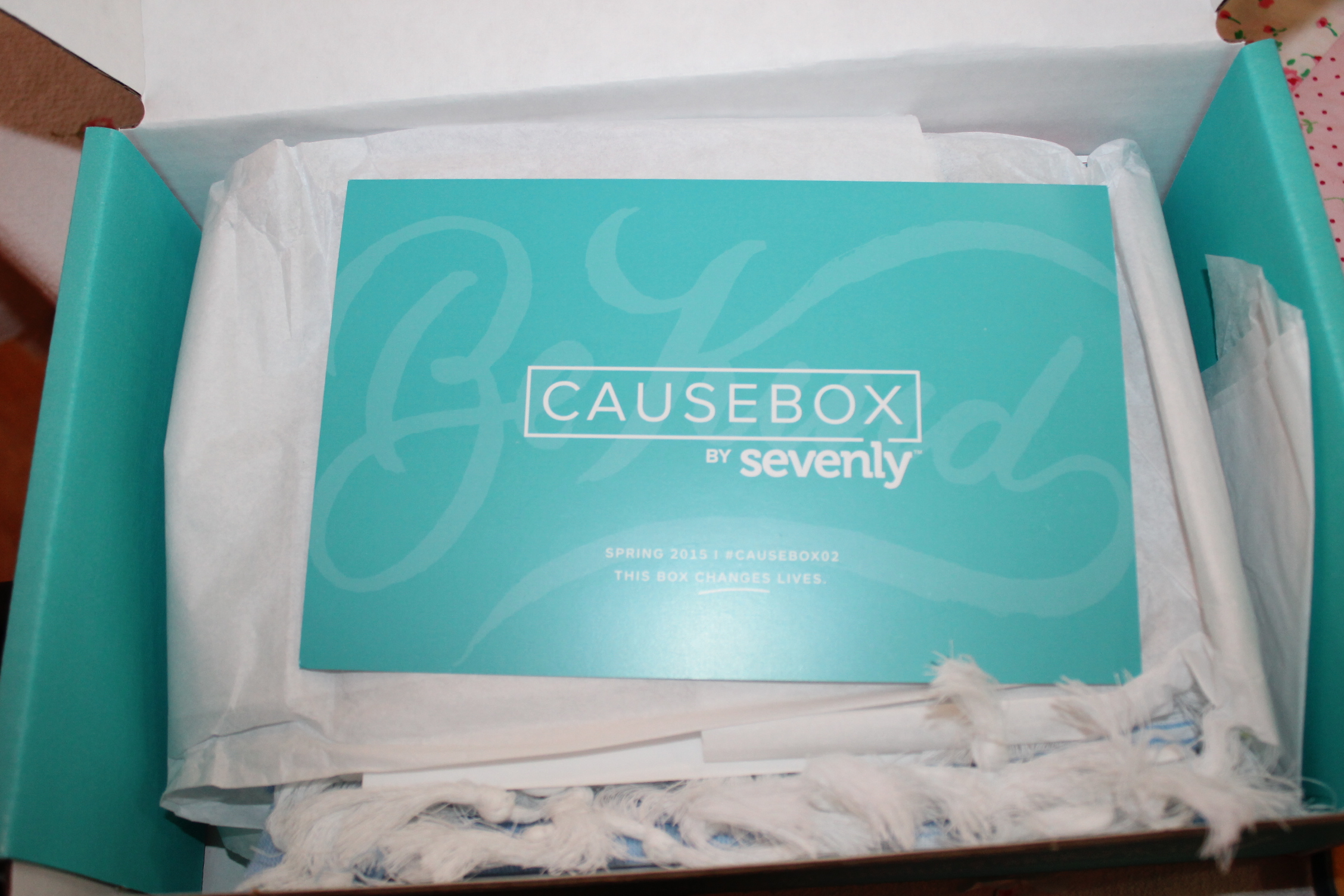 Brought to you by Sevenly for CAUSEBOX and Shabby Chic Boho.

I recently received Sevenly’s newest product — The CAUSEBOX and I have to admit that I’m at a loss for words. The box was way more than I expected but the cause behind it touched me. I deeply admire companies that want to help make a difference. Companies like Sevenly that donate to charity. For each CAUSEBOX sold, Sevenly donates $7. This really adds up and they need buyers to help in the Special Olympics World Games LA2015. I think you will like the items included in your CAUSEBOX if you decide to make a purchase. 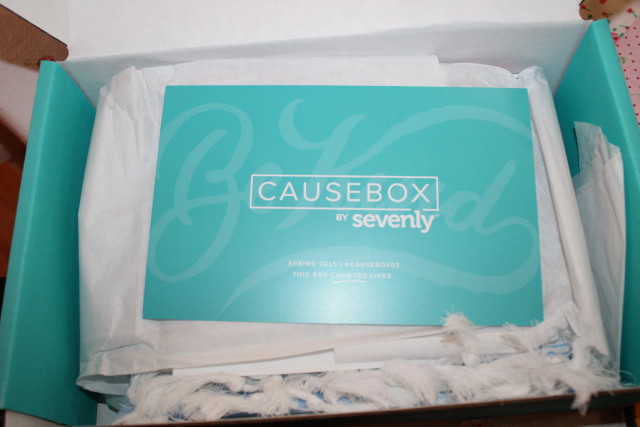 Each box comes packaged beautifully and are filled with goods that are useful as well as cute. I love cute things. When you subscribe to CAUSEBOX you will receive $150 worth of products each quarter. There are two options of payment, annually or quarterly. 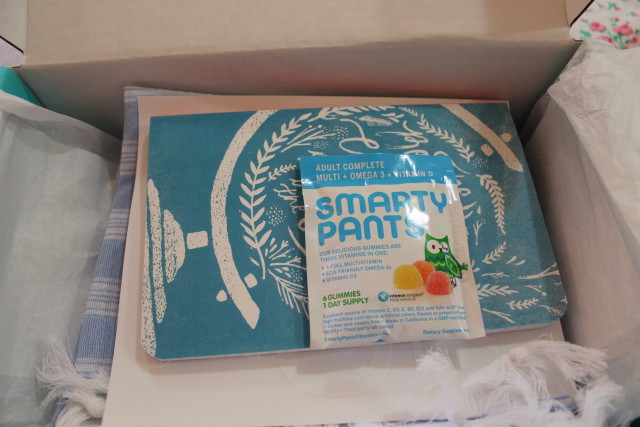 I love my new Denik writing journal ($17.99). It’s so soft to write in and it feels great as my hand slides across it. Don’t you just love the doodles on the cover?

My journal is lined making it easier to write in a straight line instead of at a slope which always happens when I’m writing on unlined paper. 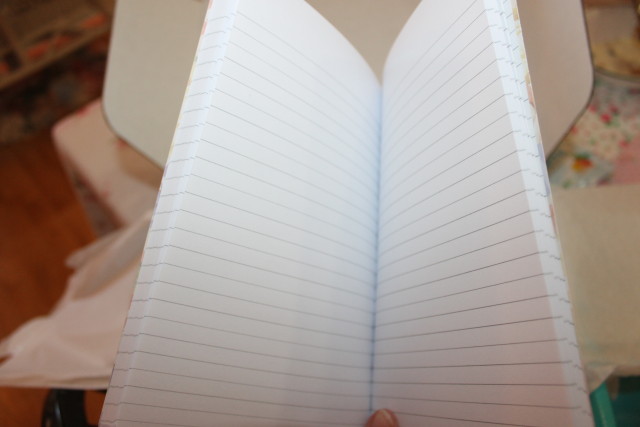 I also received a cling in my package ($9.95) that I thought would look cute on my bathroom mirror to remind me each and every day that “Today is a Good Day.” 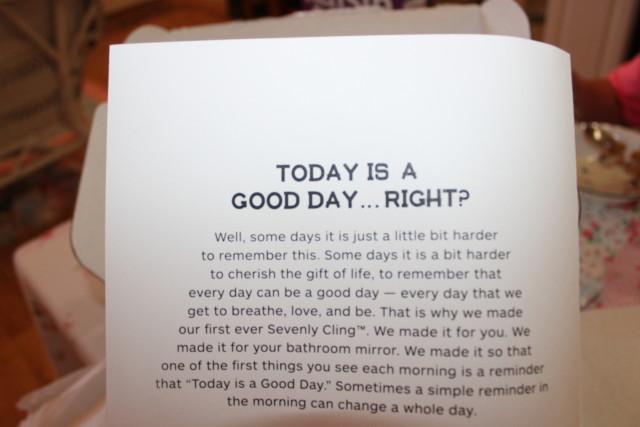 I was right, it does look cute on my mirror. Everyone that comes over loves it and asks where I got it. 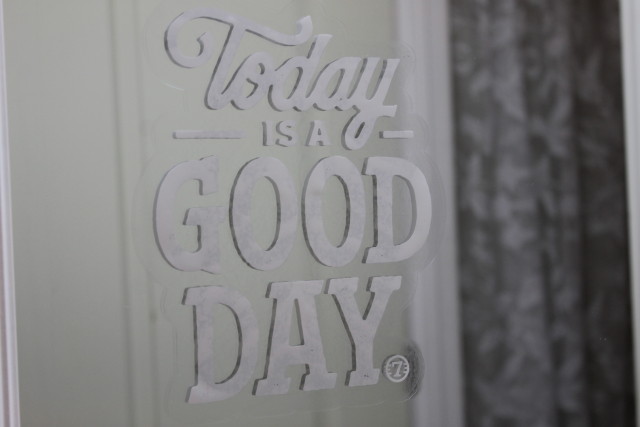 I also received a blue, flat woven Turkish towel by Perf ($55). I can’t wait to take mine to the beach or on a picnic with the kids this summer. I’ve used Turkish towels in the past and what I really like best about them is that dirt doesn’t cling to them at the beach like a normal towel. They also dry so quickly. 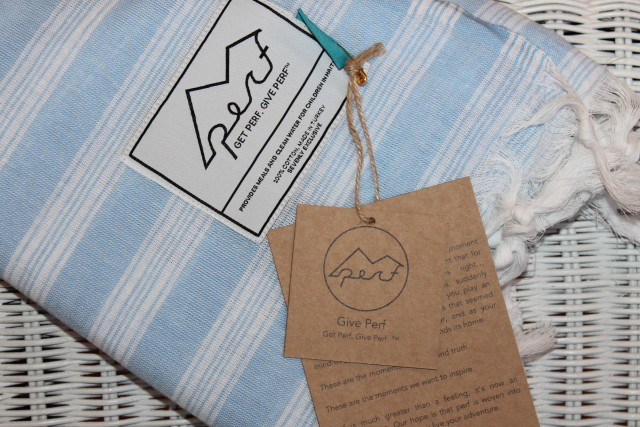 Included were some packets of Smarty Pants ($4.25), vitamin packets which I’ve already used up. They tasted so good, it was hard to imagine that they were actually good for me. Better than some candy I’ve had in the past. 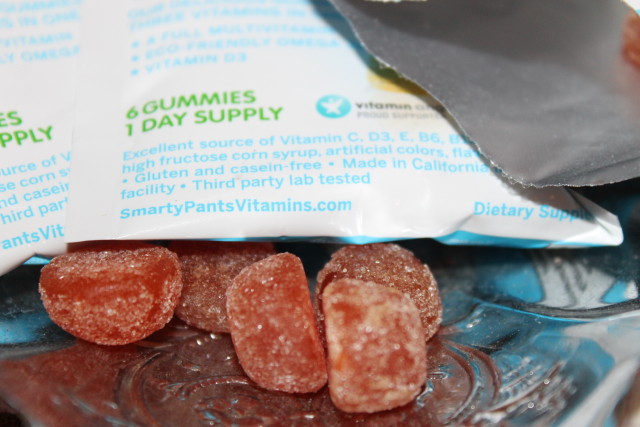 I received two pieces of jewelry and since I love jewelry, these were a nice surprise. The first one is a “half United” fighting hunger necklace ($34). 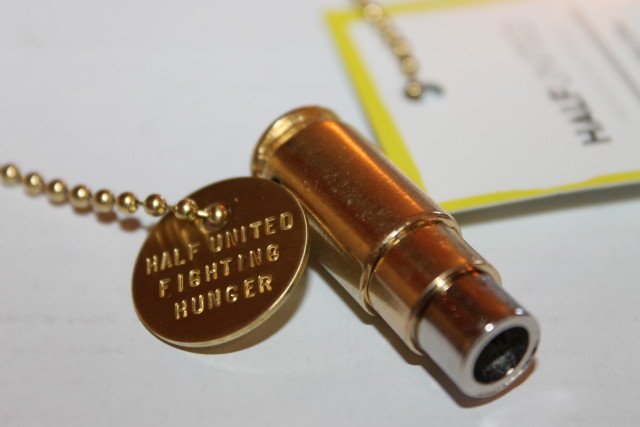 The second is a Tribe Alive bracelet ($35). Don’t you just love all of the colors? It looks so boho chic to me. Tribal and gypsy love.

Last but not least I received Good Spread peanut butter and honey spread. It taste amazing on biscuits and toast. I’ve got to buy the larger packet of this (which is only $4.99 a jar). 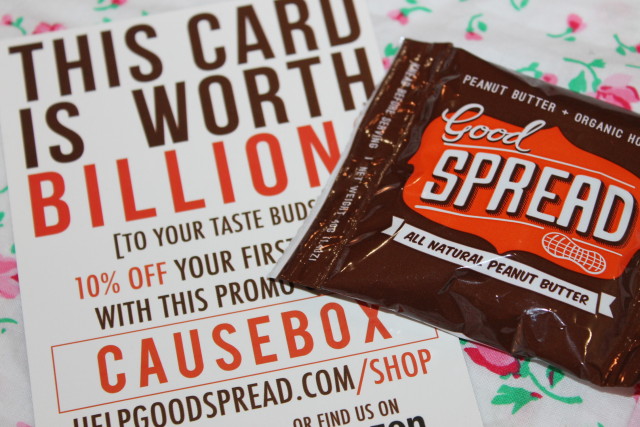 #CAUSEBOX02 is still available but only a few are left so go ahead and make your purchase while you can and rest assure that with your purchase, “every CAUSEBOX donates 7% to world-changing causes and charities which reflect our belief that People Matter™.”