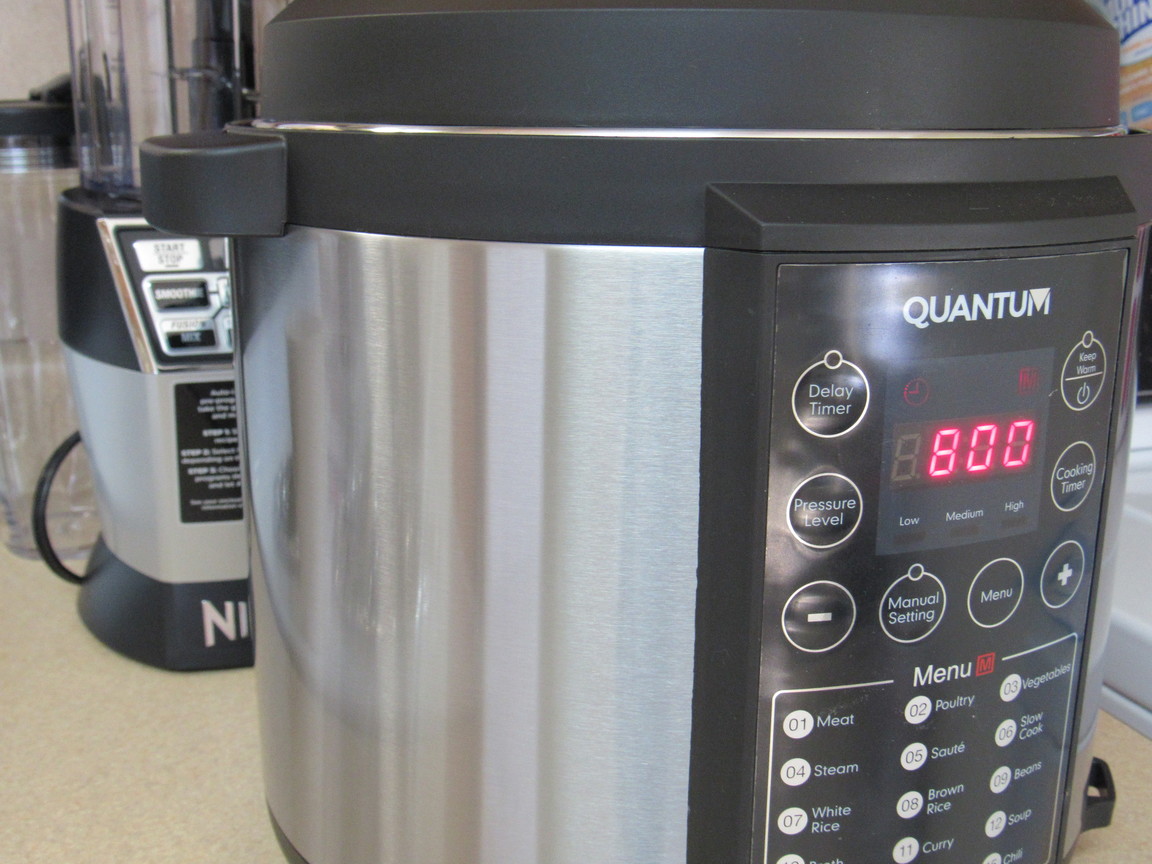 I am now the proud owner of a Quantum 5 Qt. Stainless Steel Pressure Cooker. Everyone I know uses a pressure cooker but I’ve never used one before. I think the biggest reason is because I was a little frightened off by the thought of these powerful cookers. It wasn’t until I learned about the electric pressure cooker now sitting in my kitchen, that I decided it was time to get over that fear and it’s been the best decision I could have ever made. When I think back to all of the meals I could have cut the cooking time in half on, I just SMH. I could have used those hours to do something else, like read a good book or I could of even taken a yoga class. I’m not sure why an electric pressure cooker doesn’t frighten me in the same way as a conventional (stove top) pressure cooker because they’re all safe to use if used properly (however, I’m more comfortable in knowing that I don’t have to fiddle with heat settings with my electric pressure cooker).

I love that I can get rid of some of my electronic appliances because the Quantum Stainless Steel Pressure Cooker does so much more than I realized it could. Today, I used the slow cooker setting to make some Northern Beans with a ham bone I froze. It’s larger than my slow cooker so I can make a family sized meal in it where as my slow cooker only makes approximately 2 servings of whatever I make in it. It has a 6-liter capacity so it can make enough for any family even large families. I’ve already thrown out my rice cooker (because it was so hard to clean) and this cooker is going to replace it as well. Yes, you read that right, my new electric pressure cooker is now my rice cooker too. I can make anything in it from meats and vegetables to rice, chili, beans, soup and so much more. I also like that I don’t have to tie up any of my stove top burners to use it. In fact, I don’t even have to be home to use it. I can set it to cook when I’m not home so when I get home, I’ve got a meal prepared, hot and ready to serve. You can’t do that with stove-top pressure cookers.

As soon as my pressure cooker arrived, I cleaned the inner stainless steel pot and accessories (measuring cup, spatula, and spoon) and read the manual which was included. Knowledge is power. When I know what I’m doing, I feel safer doing it. I took a lot of photos of the pressure cooker so you can see everything there is to see of it. It’s not in the least bit scary. It’s on the heavy side but that’s okay, I can tell it’s made well and that’s what I wanted. The warming feature will come in handy. 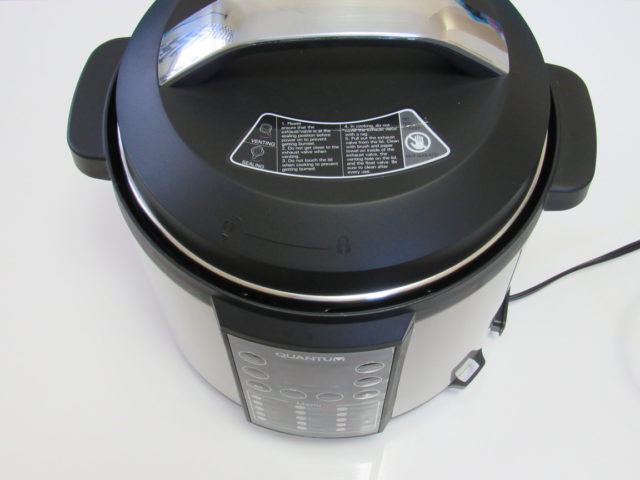 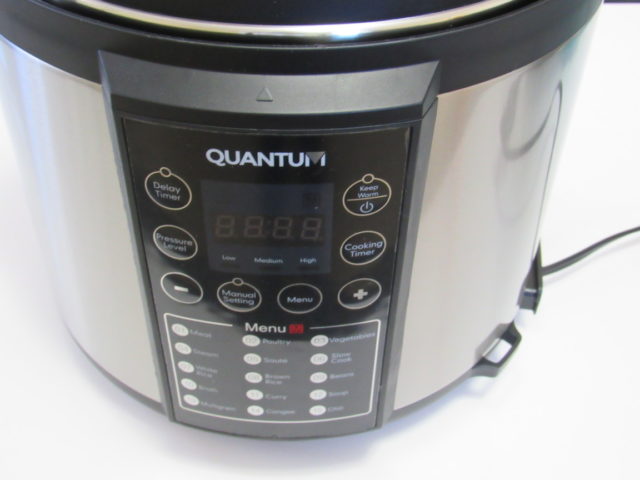 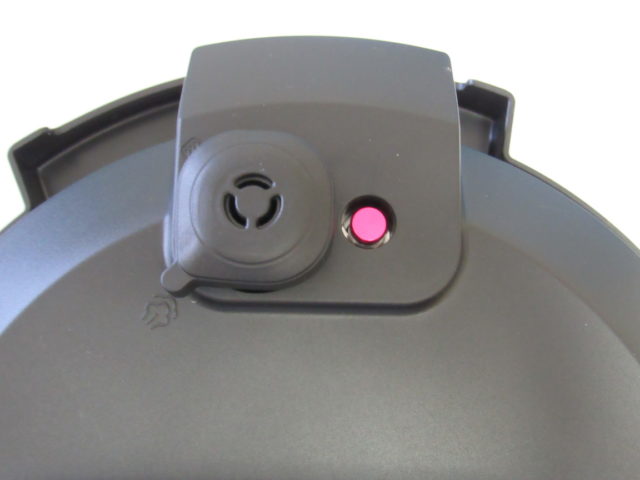 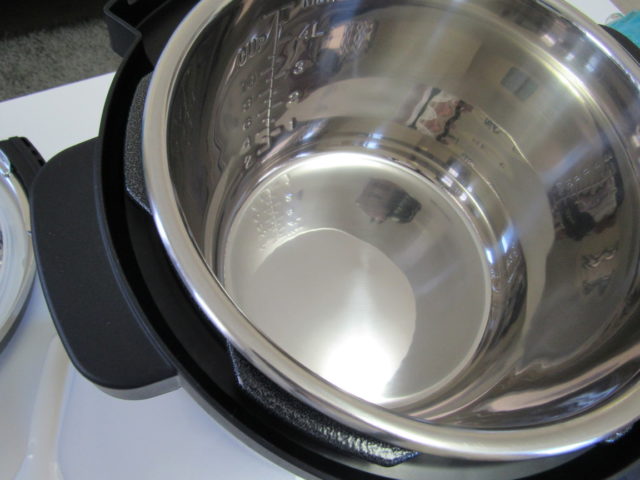 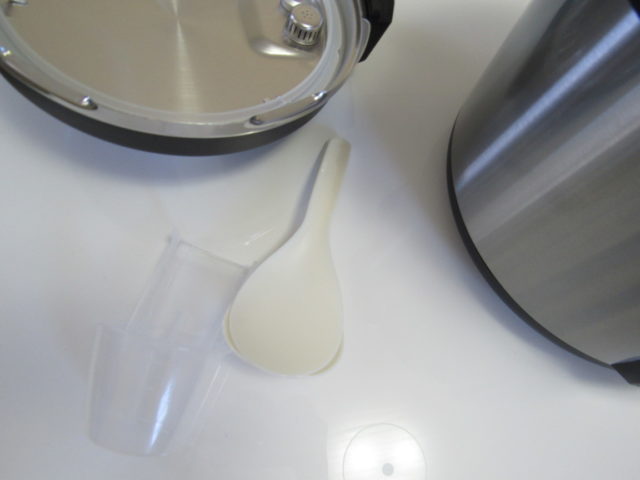 Following the directions on how to select slow cook for my heat settings, I set it and forgot it until it was ready to serve. Well, not exactly, I could smell the dish while it was cooking and it was making me hungry.

To set the cooker on slow cook, select Menu, use the + until you reach P06 for slow cook (5 times as it starts with P01). Once it realizes you’re through (a few seconds or more) it will show the time it will take and start cooking. For the slow cook method I used for my beans and ham it cooked for 8 hours. This is going to be my favorite setting when I’m going to be away during the day. 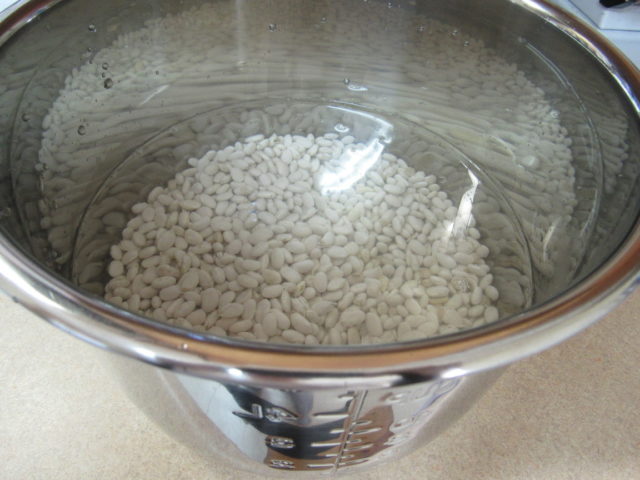 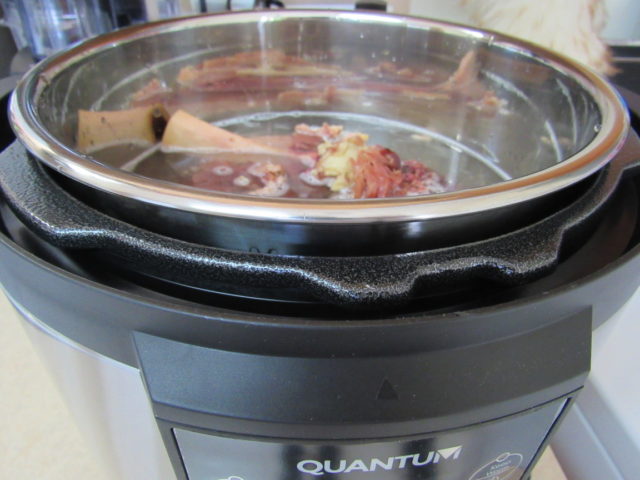 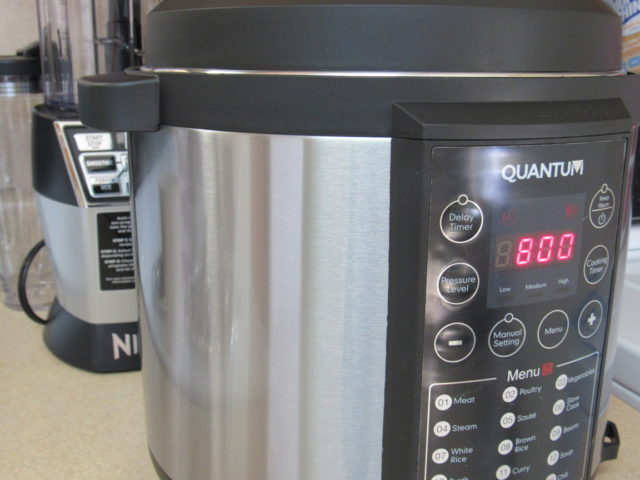 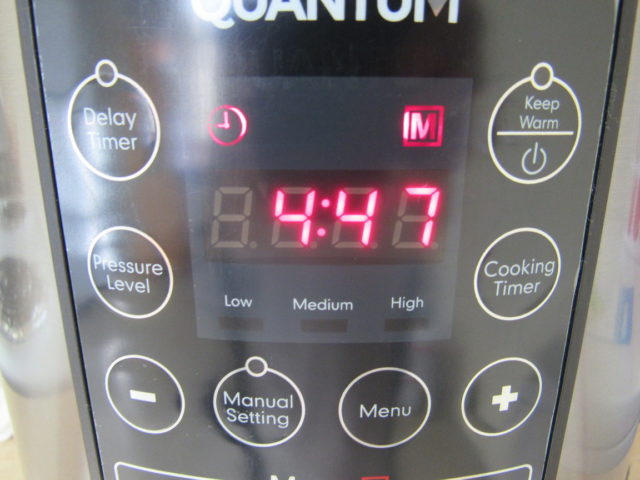 The one thing I’m still a little confused about is the valve. You have two settings, sealing schematic or exhaust schematic. I’m baffled by the difference in these. Sometimes I can be a little slow daft about stuff so it’s going to take a light bulb moment for me to let it sink in. I’ll update when I find more information to add. I kept it on Exhaust for my Northern beans recipe. 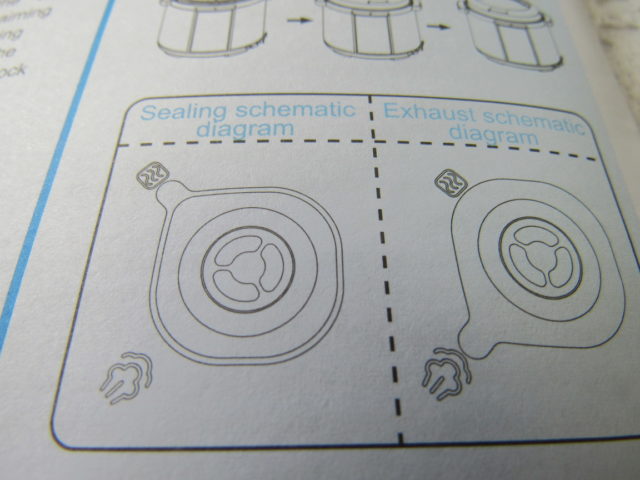 If you want to learn more about this pressure cooker, head on over to FortheChef for information and to make a purchase. 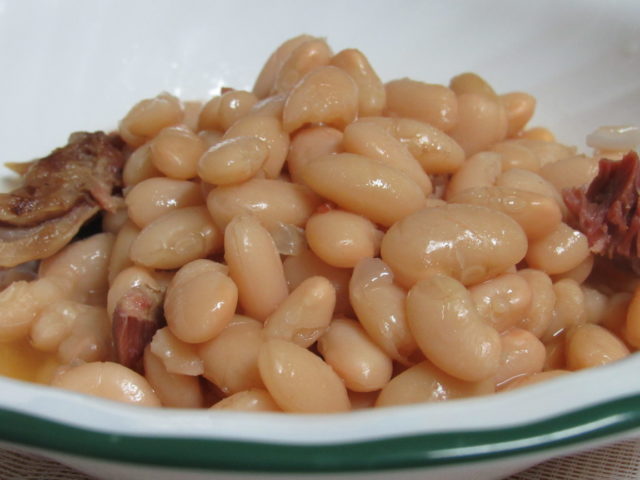 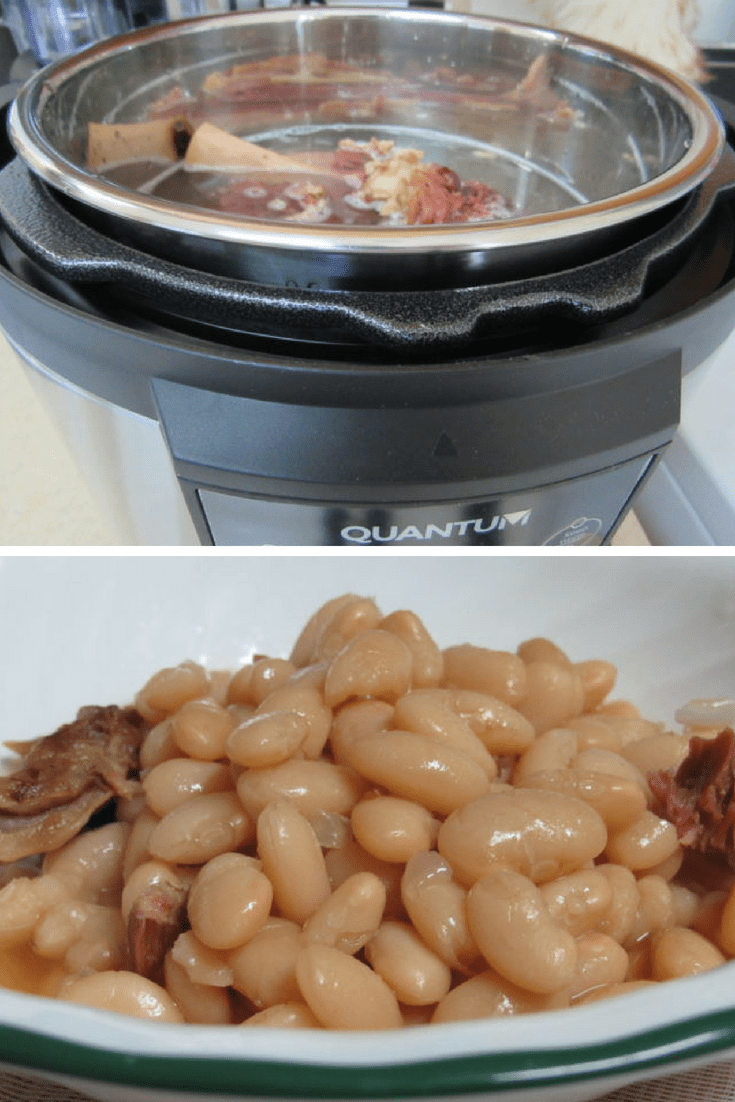