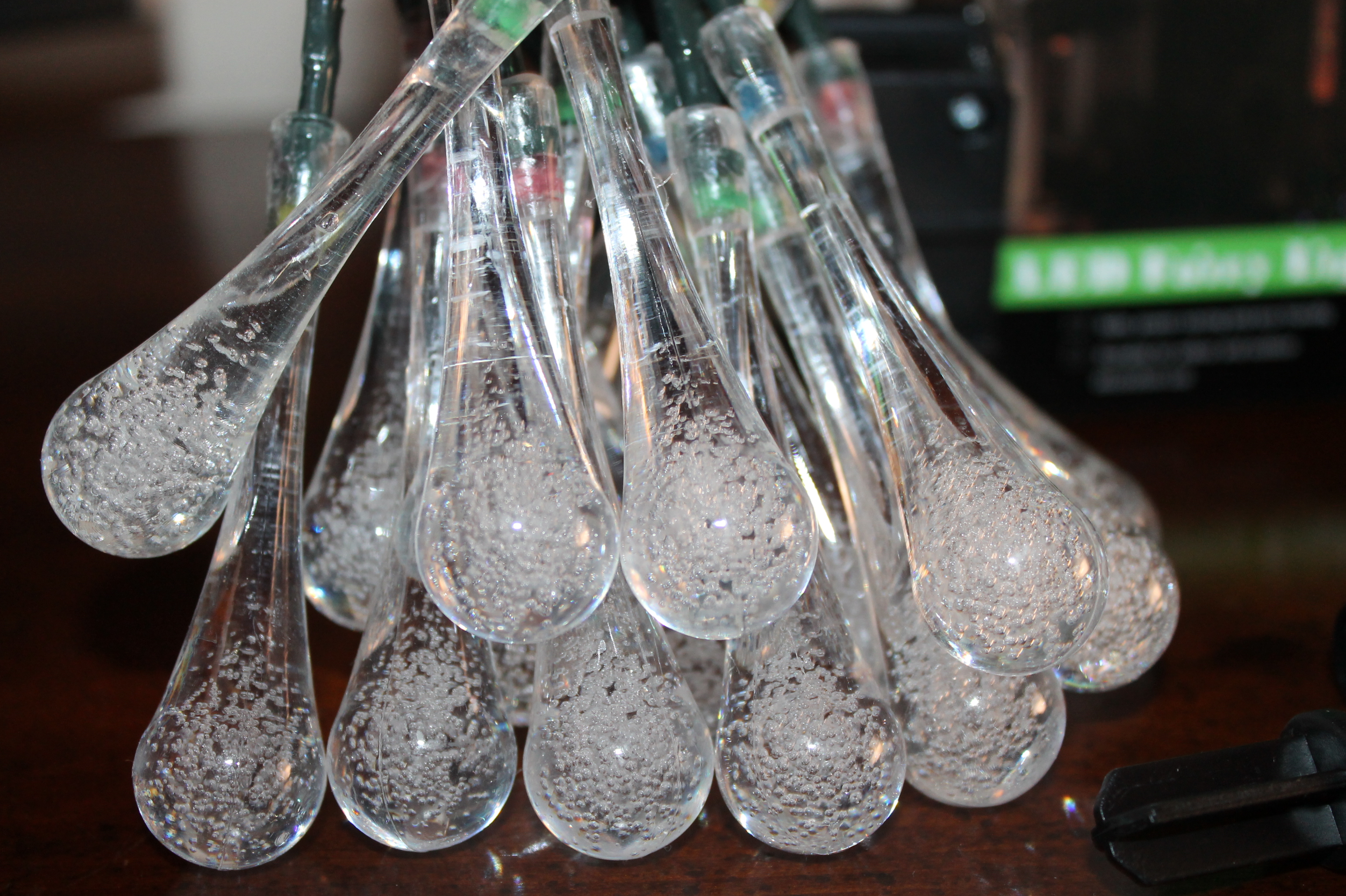 I received some amazing Solar Outdoor String Lights, 20 Led Icicle Globe, Patio Light for Garden, Christmas, Wedding, Party, Xmas, Indoor, Path, Porch (Multi Color) at a steep discount, for review purposes and I’ve had a magical time with them. I started out putting them outdoors under my awning and after putting them around one of my windows, I decided to put them on the indoors instead where I could enjoy them at night. I wouldn’t be able to see them with my blinds and curtains shut, if I kept them outdoors. During this heat spell we are having, I’ve been staying indoors as much as possible, so I know I’d get more use of them indoors than out. 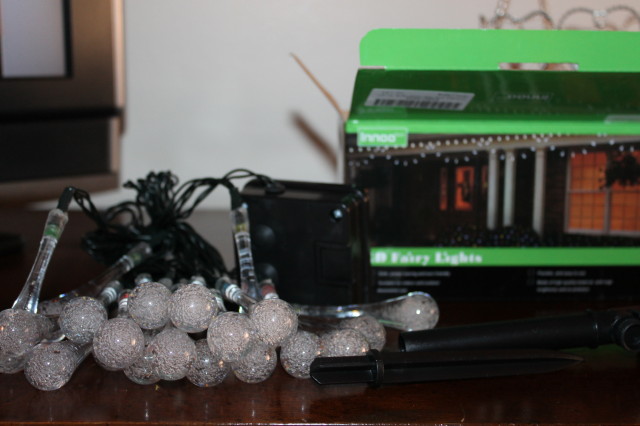 The icicles are heavier than I thought they would be which is a big plus because when it starts cooling off and I move them outdoors, they will hang beautifully under my awning instead of blowing around like the paper lanterns do. They truly will look like icicles and the fact that the lights are colored is a plus. Even with the lights aren’t on, they make a beautiful feature in my eclectic, boho chic home. I have some battery operated lights in one of my windows but they take 6 batteries that have to be constantly recharged. I’d like to swap them out for LED solar lights. My battery operated lights are tiny and not nearly as noticeable as the icicle string lights.

My battery operated lights have served their purpose well when the electric has been out due to our crazy stormy weather of late. But like I mentioned, they take quite a few batteries and I have to recharge them every other day. 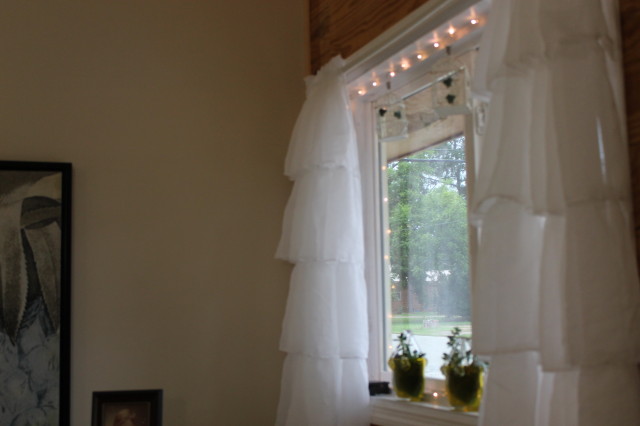 The solar lights are bigger and the colored lights light up each individual icicle giving a beautiful appearance and no batteries are needed. The run completely off of the sunlight that I get from leaving the panel in my window. 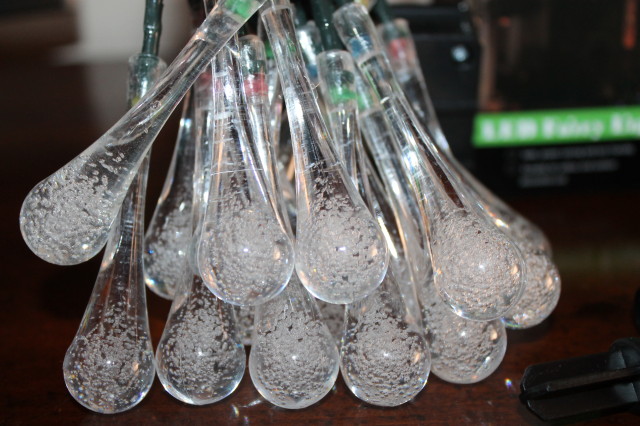 I could stake them outdoors and might do that in the future but for now, I’m not using the stake that is included in the purchase. 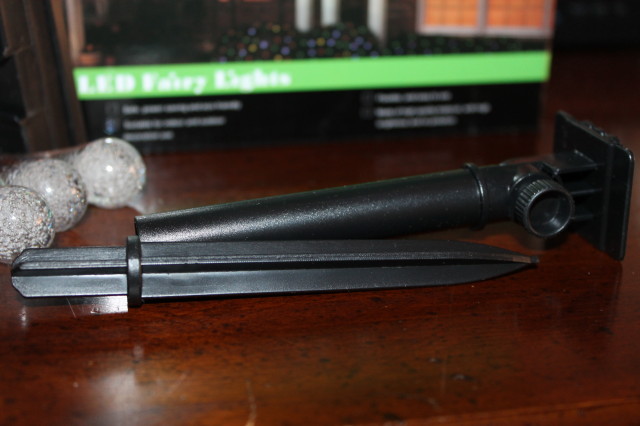 There is a film of plastic on the solar panel which I removed before hanging the icicle LED solar lights. 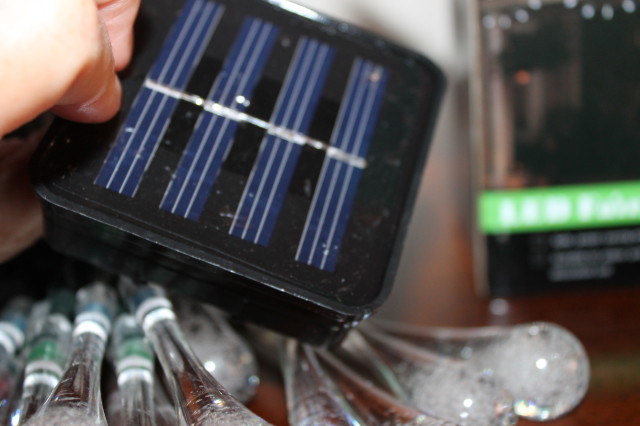 After turning on and selecting my mode, I haven’t had to turn my lights on again. They automatically turn on when the sun goes down. 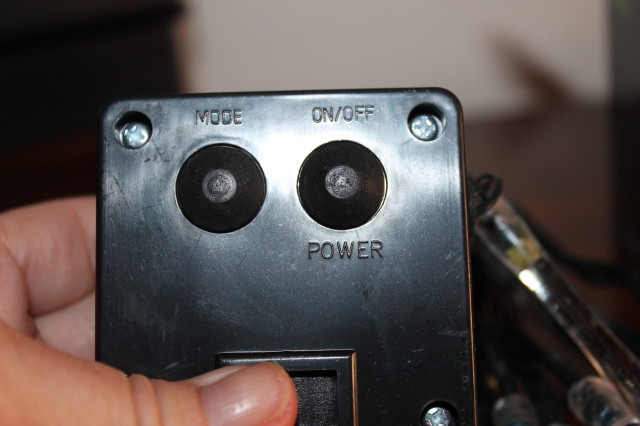 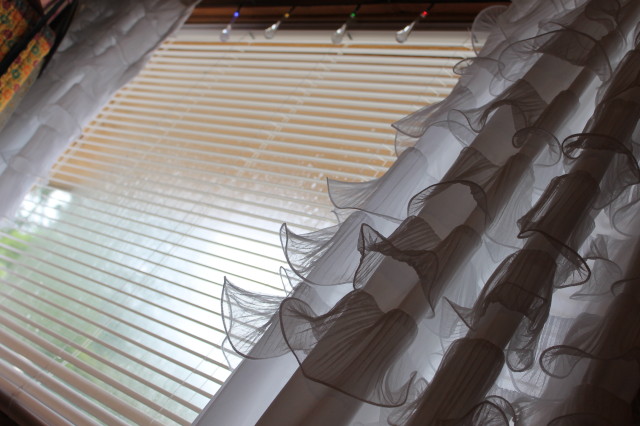 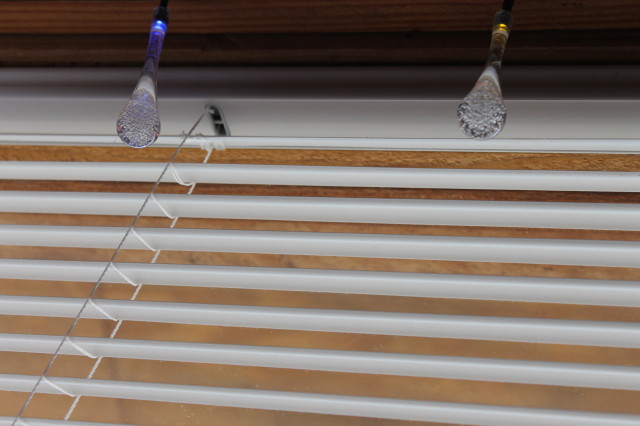 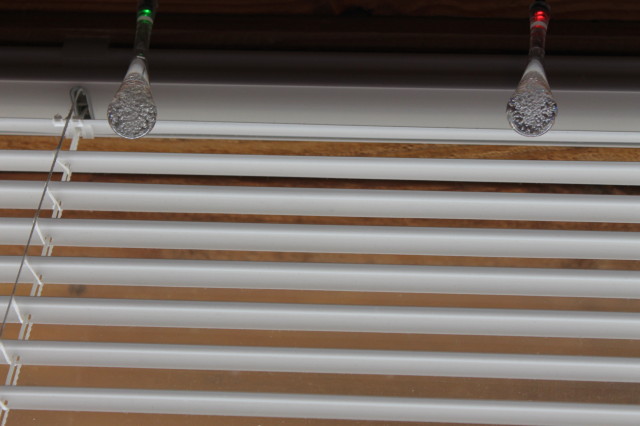 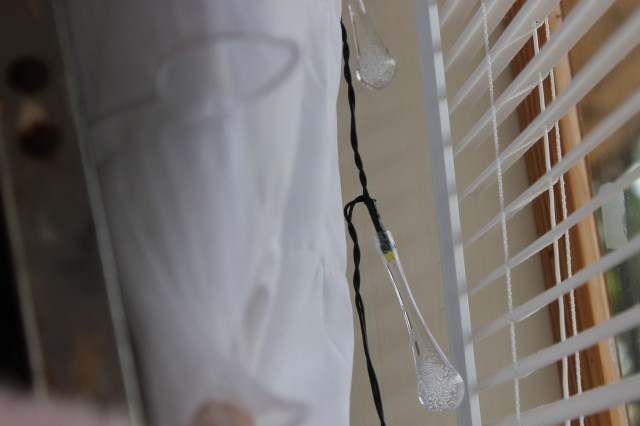 A note from my sponsor:

After seeing how I use my Outdoor String Lights, 20 Led Icicle Globe, Patio Light for Garden, Christmas, Wedding, Party, Xmas, Indoor, Path, Porch (Multi Color), be sure to let me know how you would use yours.

9 thoughts on “Solar String Lights for Indoor or Outdoor use”