I did a taste test on three of the Maypo Maple flavored oatmeal and I’ve decided that I like the Instant Maple Oatmeal made with whole grain oats, the best, so I’ll focus on that one for my review. I’ve been enjoying it as a hot cereal on these crisp mornings in September and other than adding a dash of cinnamon, I wouldn’t change a thing about it. The kids are ready for me to make Easy Apple Crisp, and Maypo Peanut Butter Quickies which I’m going to make in the very near future. I can’t wait to see how these recipes turn out and I’m sure they will turn out wonderfully. 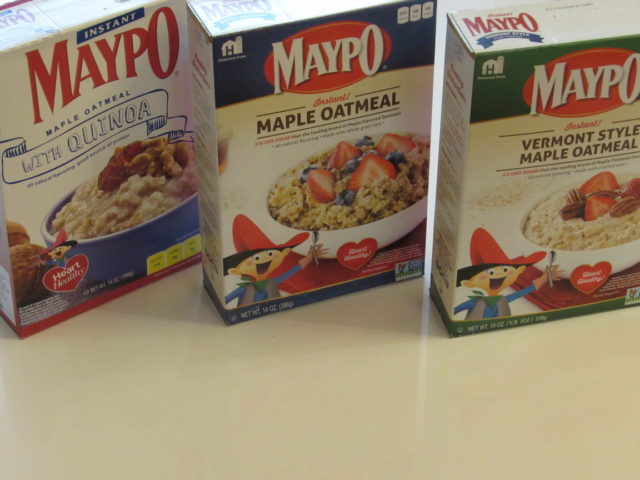 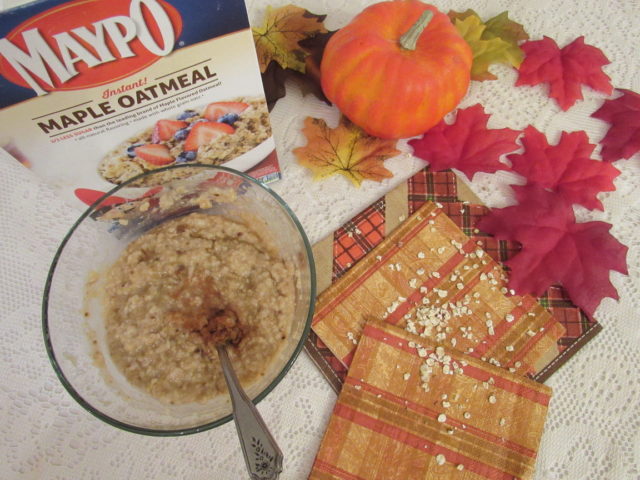 Because I received a case of all three Maypo Instant Oatmeal, I gave away 2/3 of it. I want everyone to experience a walk down memory lane and of course because my family and friends are clowns in disguise, many of the lucky recipients of the oatmeal couldn’t resist screaming “I WANT MY MAYPO!” 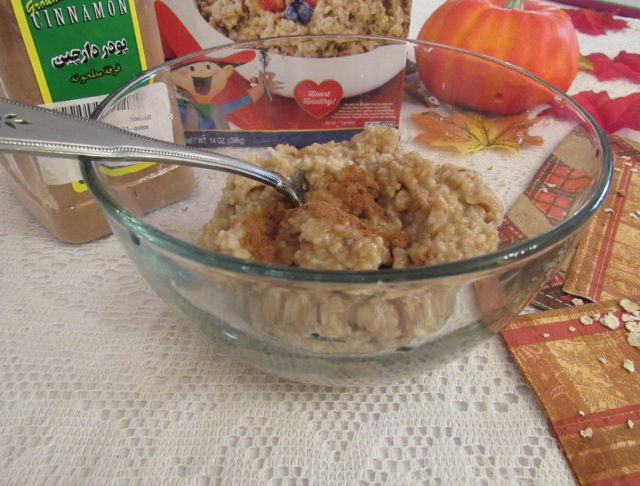 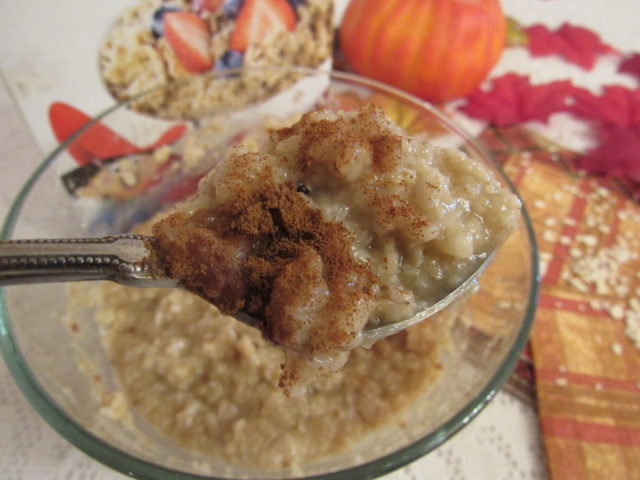 One of the things that make Maypo Maple Flavored Oatmeal stand out is that it has less sugar than other maple flavored hot cereals (two-thirds less sugar to be exact). I’m at that stage in my life when I realize the importance of being heart healthy. For those of you that don’t know this, oatmeal reduces cholesterol and the risk of heart disease. I’ve been trying to live a healthier lifestyle and eat healthier meals. With Maypo Maple Flavored Oatmeal, I can serve my family a hot and healthy breakfast in a jiffy. There are baked maple chips in every bite to give it that delicious taste we’ve all known to love. Another reason I can give you to purchase Maypo Instant Maple Flavored Oatmeal is that it’s cholesterol free. It has low fat, low sodium, and it’s a good source of fiber as well. Most of us enjoyed Maypo Oatmeal as a kid and now we can pass it along to our own kids. Aren’t you ready for your own Maypo Maple Flavored Oatmeal?

You can find a store locator for Maypo Maple Flavored Oatmeal or you can order it online.