How many of you have dunk skills? What I’m talking about is OREO dunking. We all do it, sometimes it’s in our milk and if you’re like me, sometimes it’s in everything including ice cream. There’s something scrumptious about dunking OREO cookies. Don’t you agree? What you don’t know is that your dunking could win you a prize in the OREO Dunk Challenge. That’s right, you could be rewarded for doing something you already do. By uploading your dunkin photo (you can do this daily) to Instagram and Twitter and tagging #OREODunkSweepstakes “40,000 lucky finalists will have a chance to win one (1) of five (5) VIP Grand Prize trips to a Celebrity Dunking Event in NYC or Los Angeles, plus $2,000!” 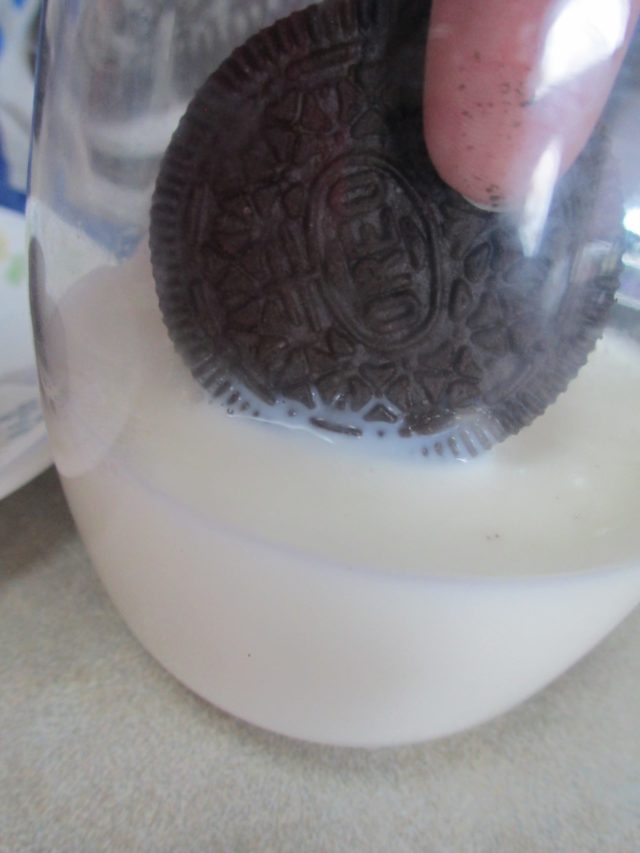 I can’t tell you how many times I’ve told the kids to quit playing with their food, only to realize that when it comes to OREO’s I do the same thing. I twist & dunk, I do the drunken swirl dunk, my take apart dunk is pretty tasty too; I eat the cream first and then one cookie after another. That’s the OREO way after all. So today, instead of telling the kids to quit playing with their food, I’ve been telling them to dunk those cookies so I can take photos. I’ve given a green light by telling the kids to play with their food and they’ve been having fun. Over the course of this contest, I’ll be uploading our photos and trying to win right along with you. 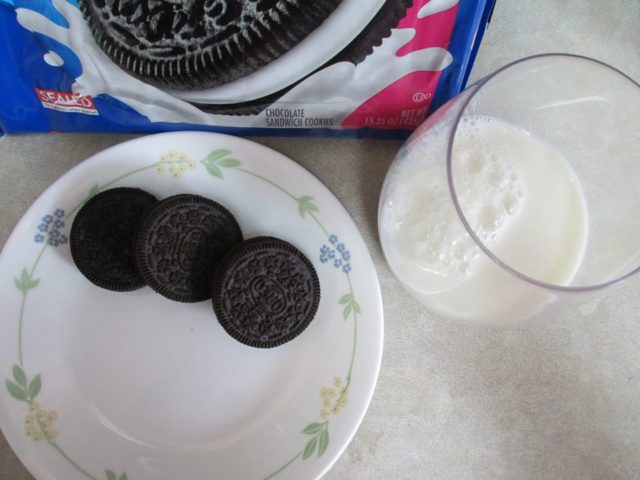 It’s the weekend and I’m sure most of you will be heading to Walmart. While you’re there, stock up on your favorite OREO’s and milk and show off your dunking skills. This is something that everyone in the family can participate in and what could be better than having a family dunking day with OREO cookies? Of course, you’ll want to spread the word to all of your family and friends so they can join in on the fun. Shoot, you could have an OREO dunking party. Don’t forget to use the hashtag #OREODunkSweepstakes on Instagram and Twitter. 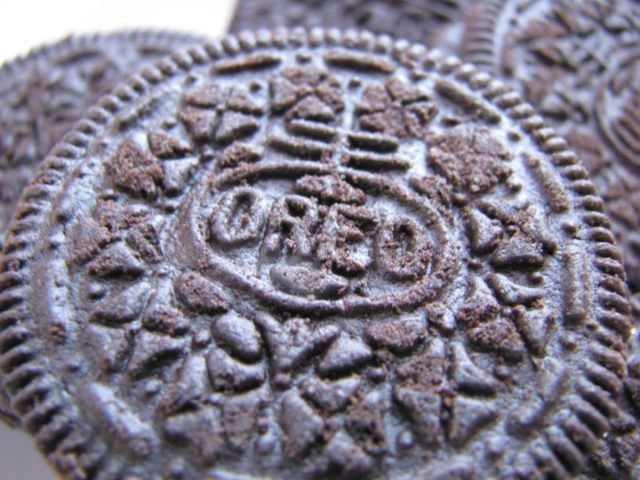