Skip to Content
Home Health & Wellness Natural Herb Vs. Coffee: Which One Is Best?

Terri Ramsey Beavers Leave a Comment on Natural Herb Vs. Coffee: Which One Is Best?

Coffee — we’ve all heard of those delicious beans that we can’t imagine in our lives (or mornings)! For years, coffee has been famous, but so has Kratom! With an increasing number of buyers substituting Kratom-like white kratom strains for their regular dosage of caffeine, it’s a good idea to understand more about each of these products. Many people are unaware that coffee and Kratom are both members of the Rubiaceae family of plants, which means that, in principle, these two stimulants are highly similar in their qualities. Still, they have very different effects.

This blog will look at Kratom and coffee as a combination. 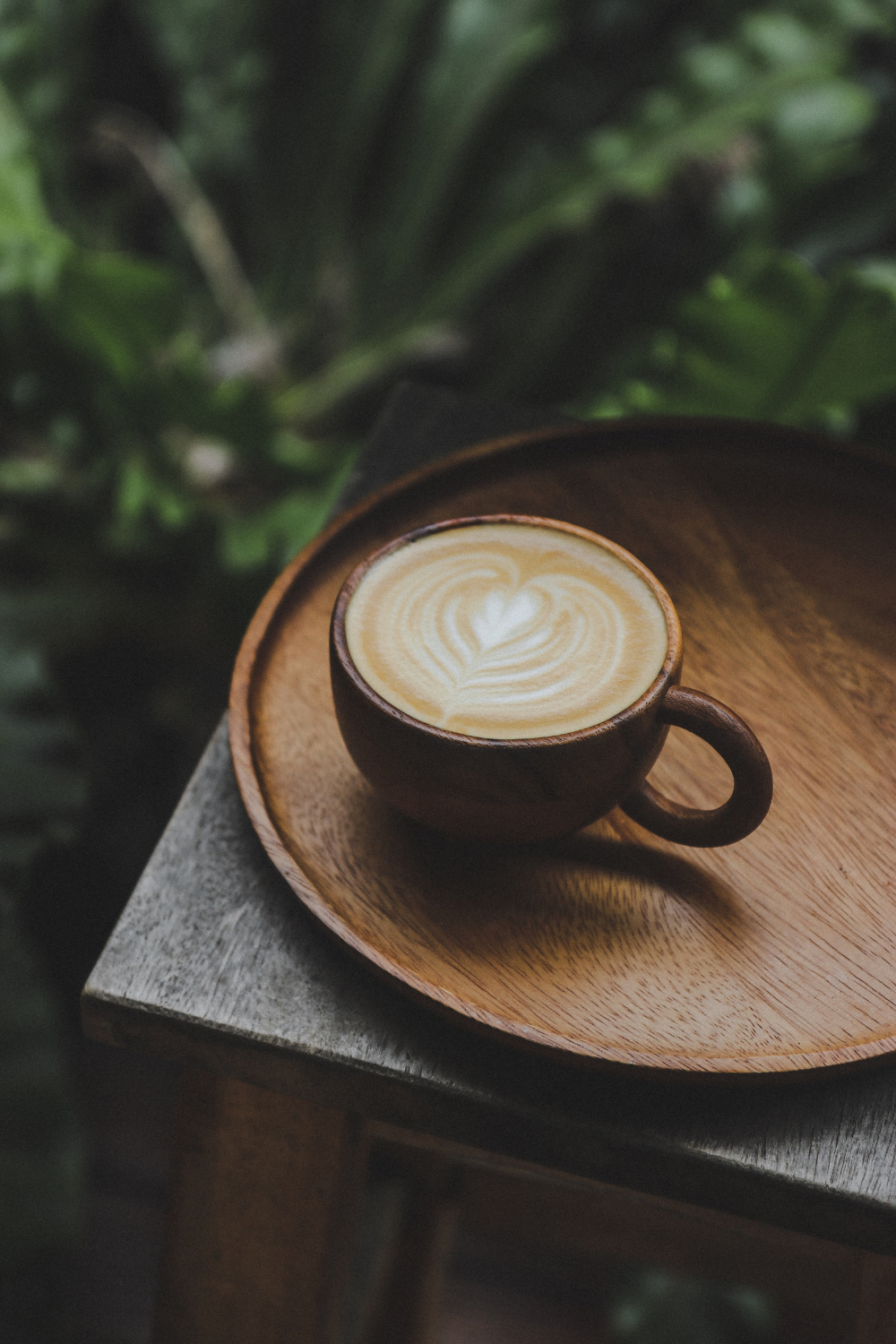 Features of Kratom And Coffee

Kratom is a natural plant that we can find in Southeast Asia, where most kratom suppliers get their supplies. The two most common alkaloids discovered in the kratom leaf are mitragynine and 7-hydroxymitragynine. Kratom is popular because its leaves are high in alkaloids. These alkaloids give Kratom its sedating or energizing effects, which differ from vein to vein (and strain to strain!).

Since we’ve been talking about alkaloids and veins, you might be wondering what Kratom veins are. The categories of Kratom are divided into four groups based on the color of the vein found on the leaf – red, green, white, and yellow vein Kratom, for example. Because of the varying alkaloid concentration in each of these veins, they generate distinct effects when taken. Some veins have a more awesome alkaloid content, while others have a lower alkaloid level.

Let’s have a look at the most critical kratom veins:

Usage of Kratom is to relieve discomfort or stress and relax the body. Still, depending on the kind utilized, it can also help to enhance vitality levels and enhance overall mood and happiness. Many people have replaced coffee with Kratom because the alkaloids have a more significant impact than those found in coffee.

Surprise— coffee, like Kratom, contains alkaloids! It’s because they’re from the same family. Coffee has one alkaloid that outperforms all others in terms of calmness – you got it, caffeine! As described, caffeine is a psychoactive chemical with solid stimulant qualities. Coffee varies from Kratom: Kratom has a broad spectrum of effects that range from sedating to exhilarating. In contrast, coffee is to provide us with a short burst of energy like:

Finally, while using Kratom to calm the body and prepare it for sleep, coffee does the opposite, so you might want to forego that coffee before bed and choose a soothing cup of kratom tea instead.

A Healthy Approach to Cleansing: 5 Practices That Work Wonders
How Corporate Gifts Can Boost Employee Wellness
4 Ways to Maintain a Healthy Lifestyle and Practice Positive Self-Care
How to buy RAD-140 in Australia?
Kratom Dosage: How Much Kratom Should You Take?
8 Ways Moms Like You Can Help Live a Healthier Lifestyle
In The Long Run: Minimizing The Health Concerns As We Age
What Are the Side Effects of Hearing Loss?
High Quality Food Can Change Your Life
How to Relieve Aching Feet
1
1
0
1
1
0
0
0