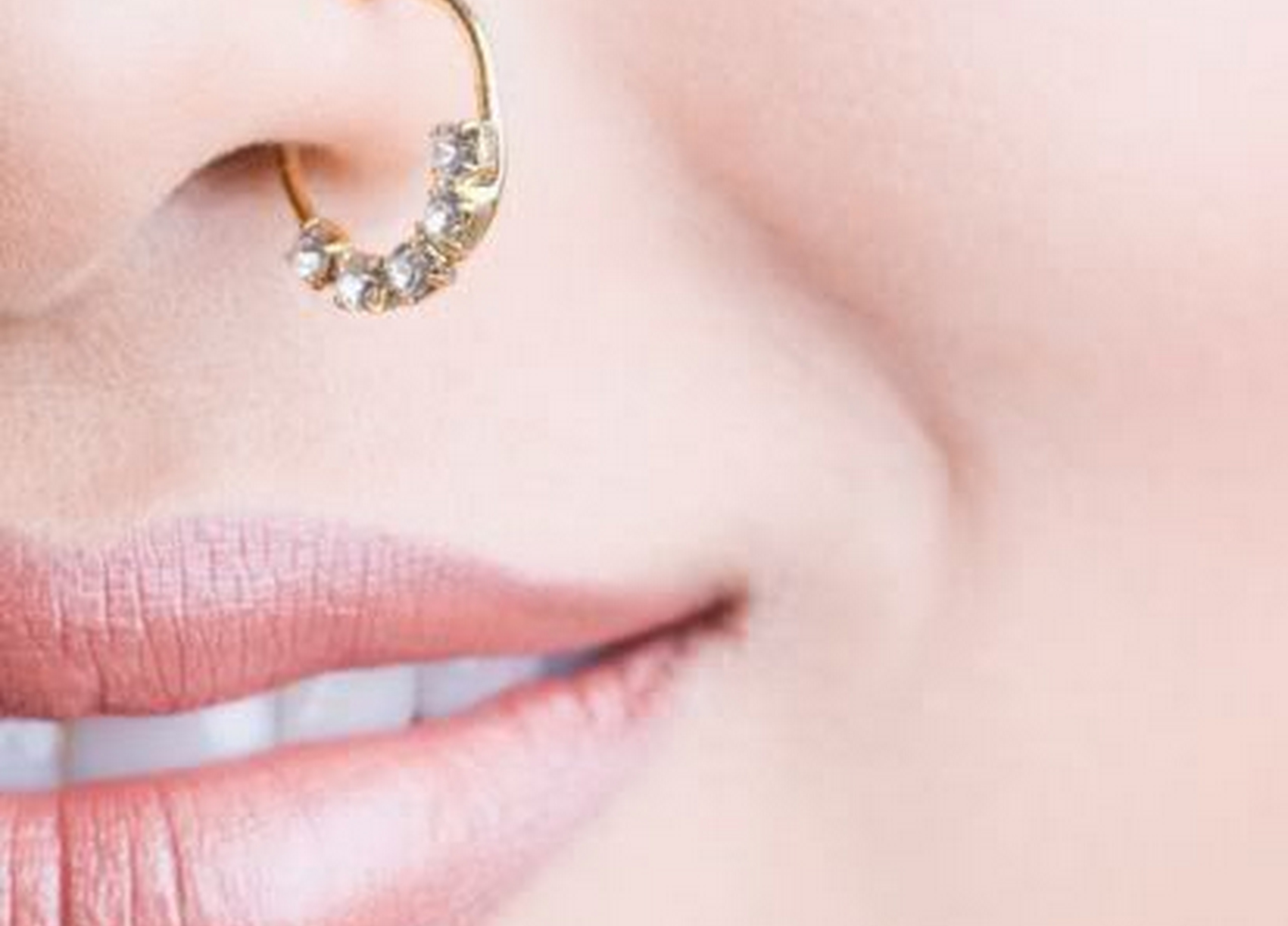 I don’t know if you caught my post on FB where I went to get my nose pierced last weekend and chickened out, but that really happened. I drove up to the parlor, and before I could turn my car off, I was already backing up to leave. This morning, I decided to try it again. The difference was, my confidence level was kicking it today. I thought surely nothing was going to stand in my way of getting this checked off of my list of things I want to do {before I die}. My list is slowly but surely dwindling and growing because even though I can mark some things off, there’s always something else I add to it.

It must have been the confidence I was feeling this morning that led to my turning my car off and strolling into the {Tatoos by Tim} parlor like I owned the place. And guess, what?! I did it. I actually got my nose pierced. I decided to go with a gem which was only $5 more because I do like bling. There are so many ways to get a nose piercing that I did even realize but I went with a high nostril piercing on my right side, opposite from the side I part my hair on. I had to decide between an L-shaped or nostril screw type and I went with the latter. I thought it would be harder for it to come out. I don’t have any regrets, I love it better than ice cream and I really love ice cream. When it heals, I’m going to get a cute loop like this one… 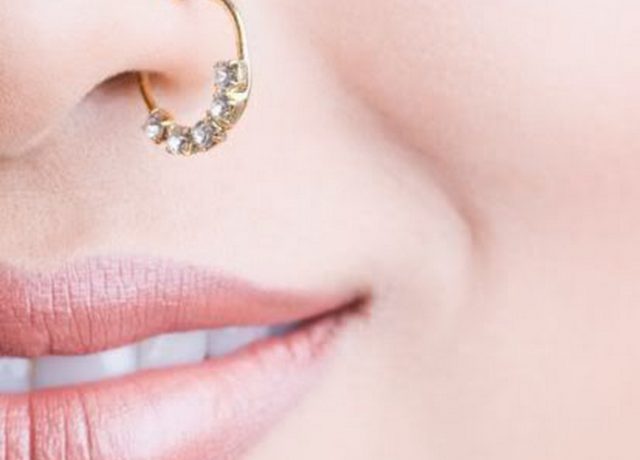 *image from google images. Uploaded to photobucket by laurenflaherty-x.

I did really well, I was afraid when the needle when in that I’d faint. And in all honesty, the pain was equivalent to a pinch, the guy knows his stuff. I’m prone to fainting even though I’ve given thousands of shots during my career, removed stitches, and have cleaned injuries that would make anyone faint. When he was done, I opened my eyes which I closed as soon as I sat down because even though I was radiating confidence, I wasn’t taking any chances. As I was admiring it in the mirror, he proceeded to tell me the needle gauge he used and all it took was the word needle to turn my luck around.

I felt myself going clammy, I could feel my blood draining from my body. I immediately put my head down and I guess he was used to it because he turned a fan on me, had me lay down, and gave me a Fresca. To make matters worse, he is a patient of the doctor I worked for until my {failed} back surgery, lol. But all is well, the feeling passed. My color returned. I sat up. I drove to Walmart to do some shopping. I came home and I’ve looked in the mirror a dozen times. I’m so glad I did something that I’ve always wanted to do before I’m too old to enjoy it.

What is one thing on your list of things you’d like to do that you haven’t yet?