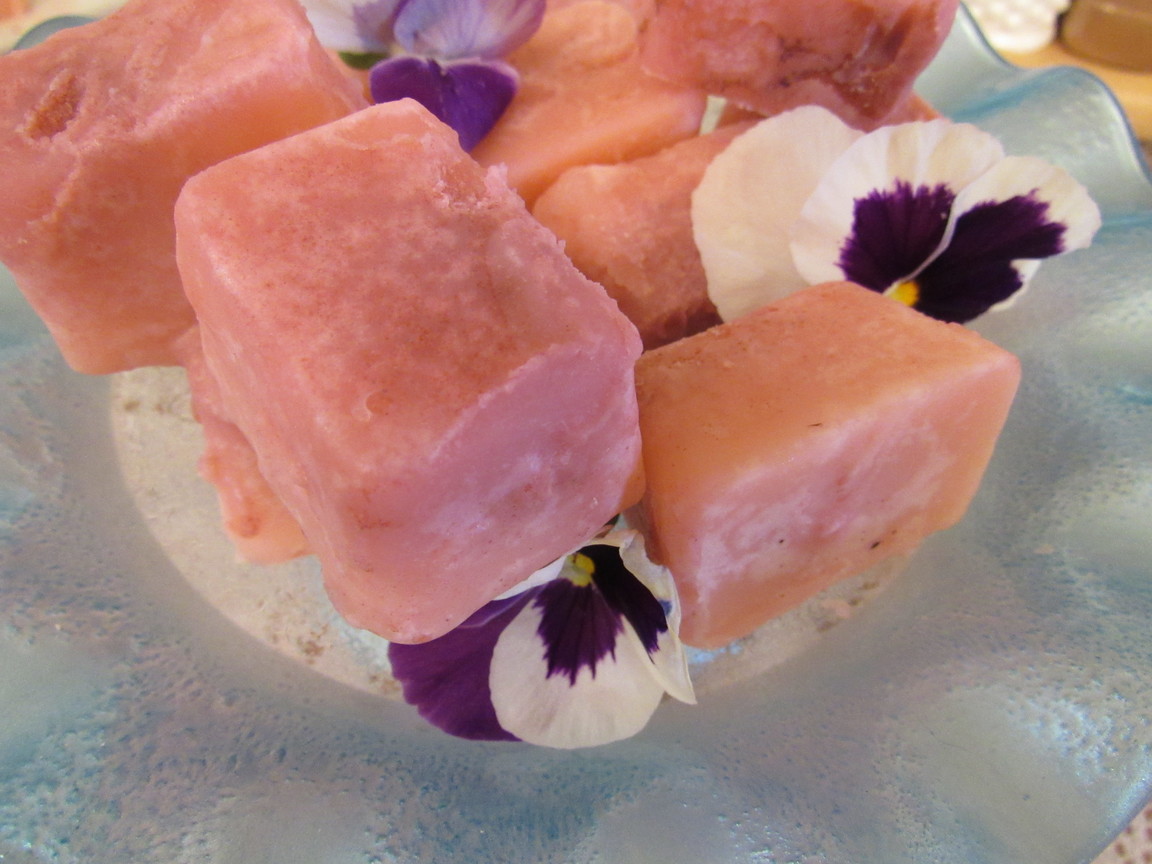 I received a Magical Butter Botanical Extractor Machine for review purposes and I have to be honest, it intimidated me, lol. I grew up on a farm and we used to make our own butter. We churned it by hand. How old school is that? So, I was halfway expecting to receive something similar to an old-timey butter churn and halfway not sure exactly what to expect with it until it arrived. I opened it, panicked, put it away, took it back out, reopened it and at some point I finally decided I was going to use this handy machine come heck or high butter water. After finally taking the plunge to make my first product, I’ve realized that it’s so simple to use and I wasted a lot of time that I could have been using it, by letting it intimidate me. I’ve had a blast with it. It can make butters and oils. Desserts and candies. Drinks; liquor, tea, etc. Entrees. Appetizers, sauces, and toppings. Side dishes. Soups and salads. Home goods. Skin care and rubs. It’s the most multipurpose machine I own and I <3 it.

As you know if you’ve been following my blog or social media accounts, I’ve moved recently. I started packing a month before I moved and am still unpacking. I called myself organizing as I go, but I’ve yet to find my camera battery charger so I’m just going to share my first attempt at making butter. I took the photos before I started packing. I made Lavender butter. It was glorious. I’ve since made garlic butter for french bread and blueberry butter for pancakes and waffles. My next attempt will be maple bacon butter sauce. Doesn’t that sound divine? There are so many https://magicalbutter.com/recipes” target=”_blank”>recipes on the magical butter website that I’m not going to be satisfied until I try each and every one of them. I have a feeling they’ve created a butter monster by sending me this wonderful machine. 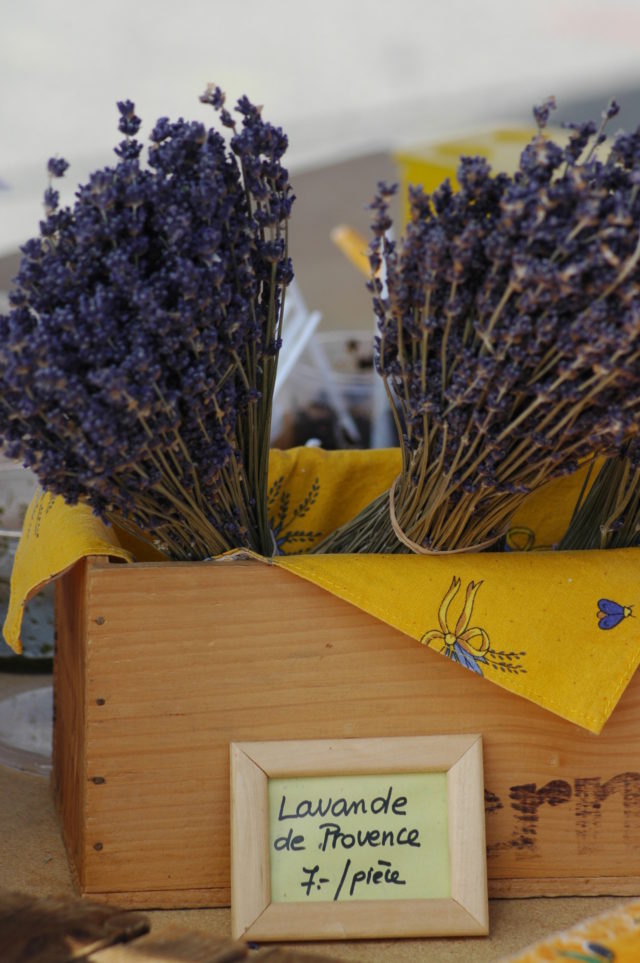 Back to my original first attempt. I decided to make Lavender butter as my first project because I absolutely love the taste and smell of Lavender. And it’s pretty too. I ordered the Lavender online and I made sure to order culinary herbs. Not all herbs are edible, or at least I would be afraid to eat them unless they state that they’re culinary herbs. I followed the directions and before I knew it, I had pretty butter that tasted better than anything I could have imagined. I put some in my mashed potatoes and I could have sworn I was eating at a 5-star restaurant. 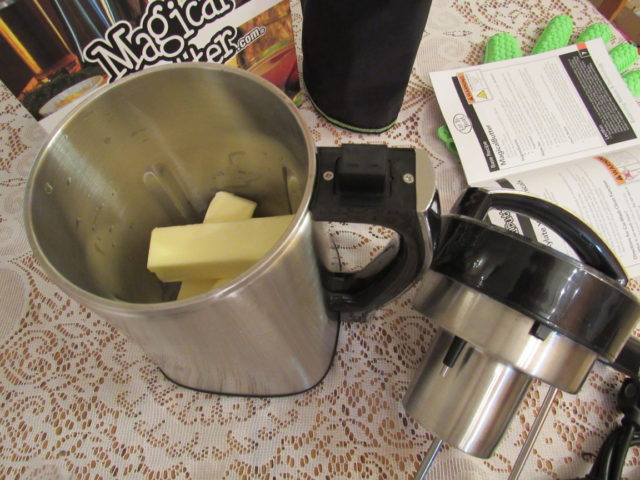 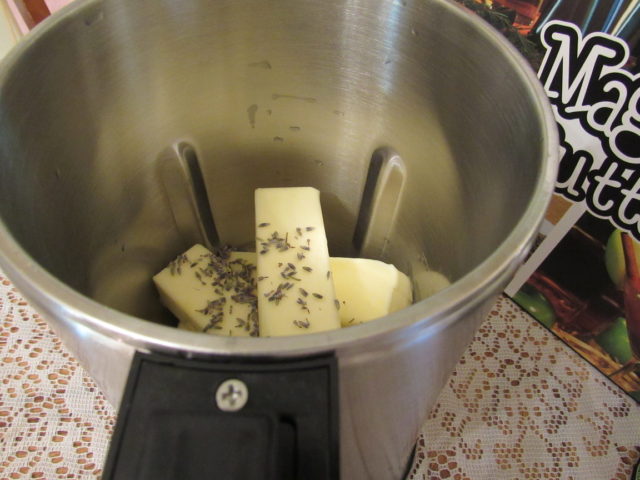 I bought an ice tray to put the butter in to set but you can buy butter molds as well. I added a few drops of food coloring after it finished making but next time I decide to add color, I’ll do it while it’s making. It didn’t blend as well as I’d hoped as you can see below. But it’s still pretty and I got a lot of compliments from everyone who saw or tasted it. 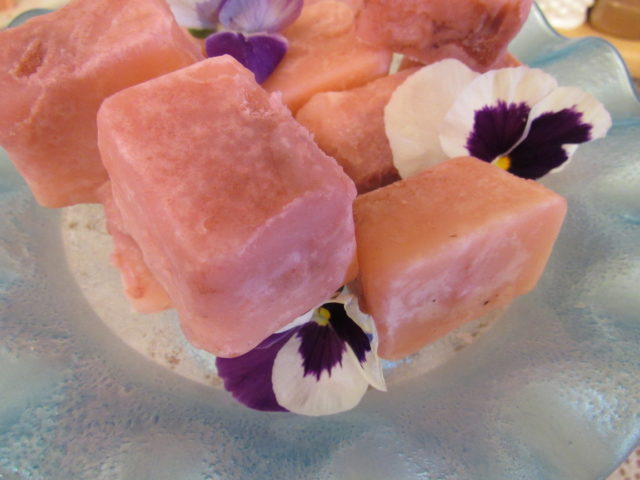 If the Magical Butter Botanical Extractor Machine sounds like something you’d like to own, head on over to the website to learn more and to order yours today. You’ll be glad you did.

Mix of the Month, Mixcups