To start talking about CBD oil, we need to understand what it is. To put it simply, CBD oil is made from the hemp plant, a part of the cannabis family. It’s also known as cannabidiol, and compared to cannabis and marijuana, it contains low levels of THC, the property that gives cannabis and marijuana its hallucinogenic qualities.

Thanks to being low in THC, CBD has become legal in almost all US, but there are some places that only allow it to be used for therapeutic purposes. In order to be legal, it needs to contain less than 0.3% THC, though, so that’s something to consider when purchasing.

Now, why is CBD oil one of the best alternatives out there? Well, the answer is simple: Cannabidiol is being used as an alternative to deal with pain caused by inflammatory diseases, anxiety, depression, insomnia and even dealing with Epilepsy.

Still, There’s Much to Learn About It

According to this article and many other articles on the internet, there are no solid scientific researches done on CBD oil, its benefits, and its possible side-effects. Research is still in its early stages, so people are using it based on testimonials. These testimonials and user reviews on the internet have claimed that it is pretty effective, though.

What’s Are The Main Benefits of Cannabidiol?

Most people use it to fight inflammatory diseases and relieve some of the pain that comes from them. Of course, it is important to note that CBD will not remove the pain completely, but consumers have noted an incredible difference in comparison to how things were before consuming it. In fact, some consumers have claimed that cannabidiol oil can be effective even during the first day consuming and that the effects are quick to appear.

It’s also used to reduce inflammation, believe it or not. Since it has anti-inflammatory properties, it is an effective way to deal with inflammation without having to take multiple pills during the day, which can bring several nasty side-effects to the table.

With that said, other people used it to deal with insomnia and anxiety problems. That was the case for me since I didn’t like the idea of taking pills to sleep. I’ve always had a bad opinion about them and how they turn you into a zombie if you are not careful, and cannabidiol has effectively helped me sleep during the night. My problem was simple: although I was tired, I would end up rolling on the bed for at least an hour, and this was not only frustrating but also tiresome.

Thanks to taking CBD oil before sleeping, I was able to sleep properly. Not only that, but my quality of sleep became even greater. Something to mention, though, is that during the first days of using it, I would sleep so well that I wouldn’t wake up as easily as I used to, and I had to start putting my alarm near the bed (I used to put it far away so I’d have to get up to turn it off) but it I got used to it without much effort.

What’s so great about cannabidiol is that it grants several benefits and helps deal with many symptoms without actually producing nasty side-effects on the body, like most drugs.

If you want to know more about the benefits of cannabidiol, you should visit this website: https://www.verywellhealth.com/cbd-oil-benefits-uses-side-effects-4174562. 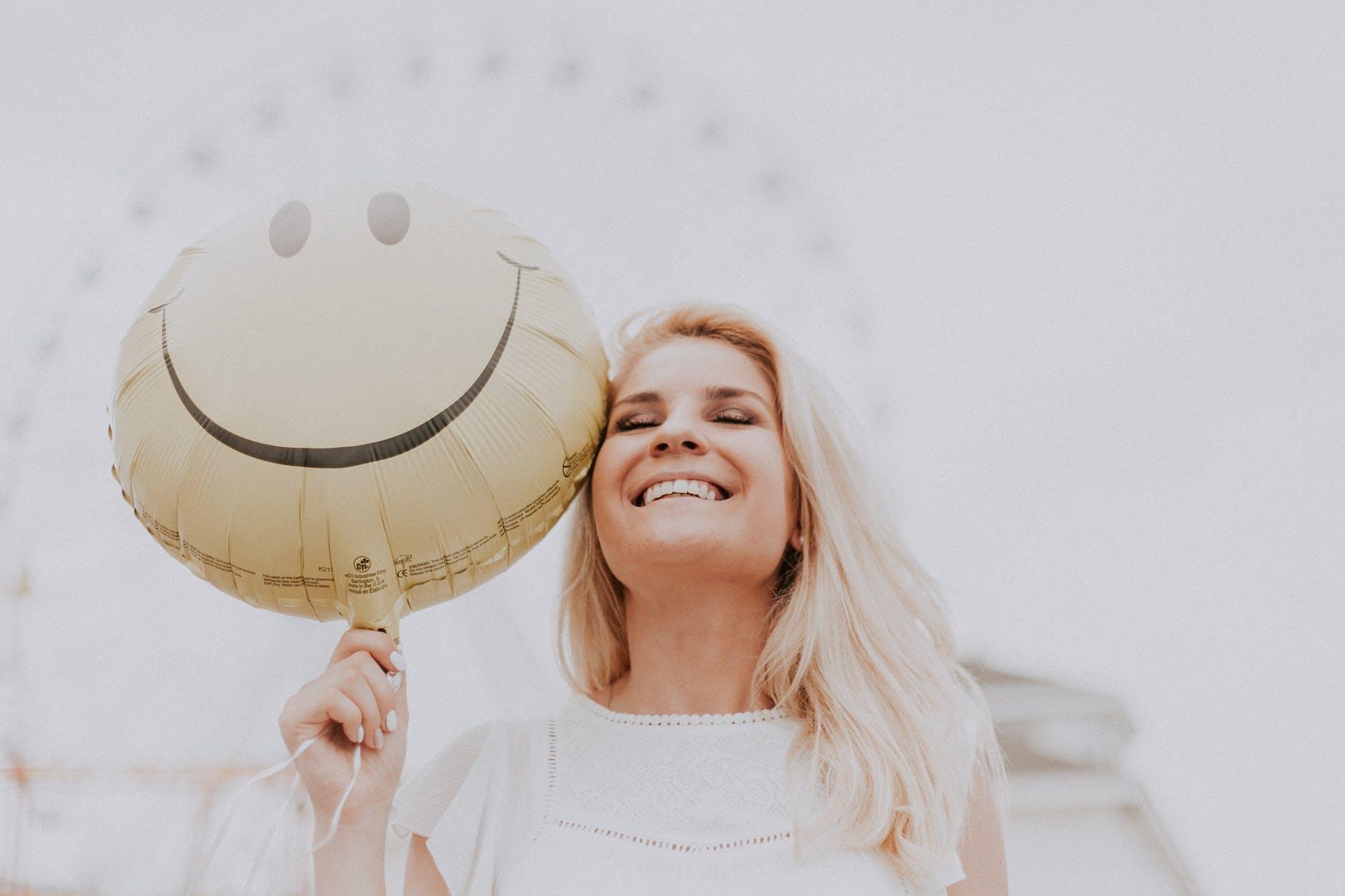 Other possible benefits include:

Where Can I Get Some?

As a personal recommendation, you should check out Cheef Botanicals. Of course, you can also check local stores near your area, but not before checking if CBD oil is allowed where you live. You should take in mind that some online stores, like Amazon, do not allow the distribution of products containing Cannabidiol, although there are other alternatives like hemp oil.

Side-effects caused by CBD oil consumptions are rare, but still possible. They are mostly related to the dose you consume, so if they appear, that means you should be reducing the dose. The most common side-effect is diarrhea and dry-mouth, and in some cases, drowsiness. You might experience vomiting, too, but this is quite rare.

There are other side effects including change of apetite, mood changes, anxiety, and nausea.

Cannabidiol products should be avoided during pregnancy, and if the person who’s going to consume it suffers from kidney diseases.

Is It Truth That It Works for Pets, Too?

Yes! The CBD industry has started targeting pets with cannabidiol pet products, like oil, ointments, creams, and even treats and food. For some people, it was the solution for their dog’s anxiety, and for others, it was the best alternative for their cats during a trip.

The benefits of cannabidiol in pets are pretty much the same, but you should be wary of possible side-effects. Always start with a smaller dose, then go up until the benefits start to show up.

Everything you need to know about CBD products
What Are The Health Benefits of CBD? All You Need to Know
Can CBD Make You Tired?
The Top CBD Pet Products Available On The Market For Your Furry Friends
High Quality CBD Oil for Contusion Fracture of Spine
Three Simple Ways To Get More Sleep
Using CBD for Anxiety - Here's What All to Know
Natural Anxiety Relievers That Actually Work
5 Benefits of Using CBD for Women
Benefits of Using Medical Cannabis for Chronic Pain
0
0
0
0
0
0
0
0
0