It has never been more difficult to make the transition from youth into fully-fledged adulthood as it is now. This has happened because of various reasons. Still, perhaps the greatest influence has been the absence of a ceremonial transition — there’s just nothing that tells you that you’ve left the world of youth, and are now expected to be an adult. While it’s important to always retain a hint of carefree, youthful fun in your life, at some point, you’ve got to grow up. But how can you do this? We take a look at four ways how below. 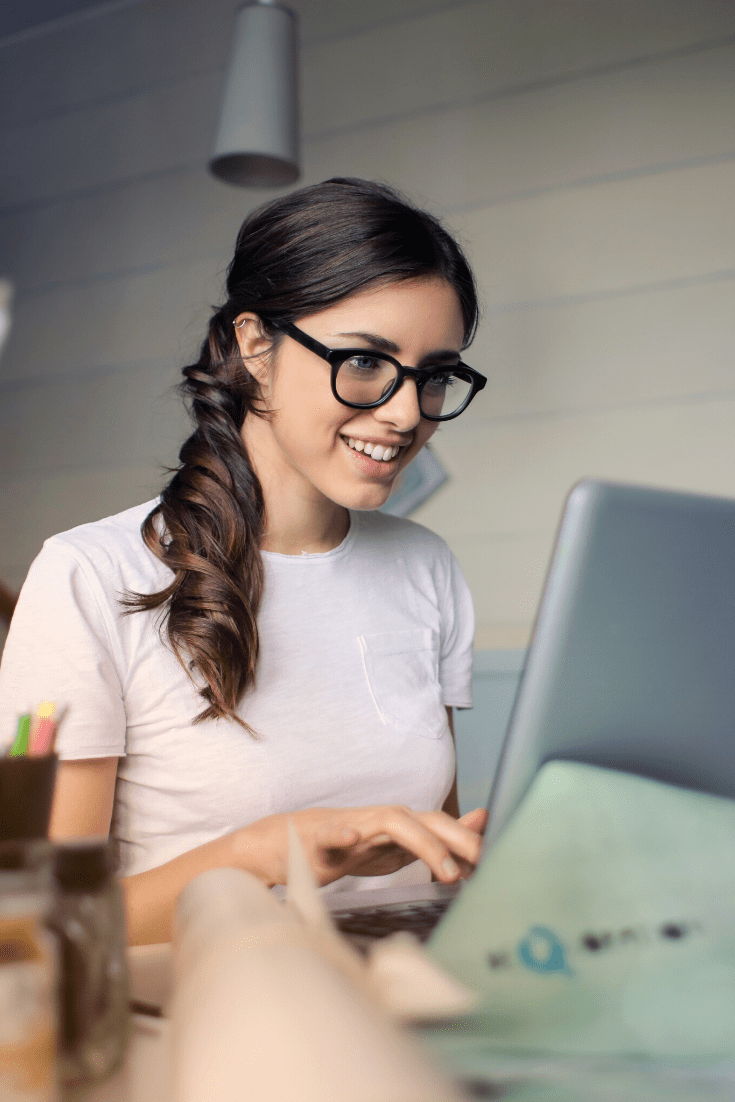 There’s no getting around it: if you want to be viewed as an adult, then you’ll have to take yourself seriously. You might think that perhaps the whole world is too serious, and you’d be right in parts, but remember that if you don’t take yourself seriously, then no-one else will. In any case, serious doesn’t have to mean joyless — there’s still plenty of space for fun in a serious life. It’s about conducting yourself in a respectful and dignified manner, and not playing the fool. Take a look at your more youthful habits, and look at putting them behind you.

It’s tempting to stay young and carefree, but there is a lot to be said for committing various things. The more responsibilities that you assume, the more adult you’ll feel. What does that mean exactly? It could be taking charge of your social life, and not just following the crowd. It could involve buying a property or at least renting your own place, rather than staying in a house or flatshare. Or perhaps you’ll adopt a pet, or even, eep, think about committing to your partner and having a child. These things don’t have to happen straight away, but can, rather, be long-term ambitions.

Goodbye to the Past

There comes a time when we want to put the past before us. They were good times, sure, but they make a different era of your life. Now, you’re looking to become a bona fide, serious adult, and it’s best to have a clean break. You don’t want too much evidence of your past lingering around. You can do this in various ways. It might mean saying goodbye to the friends that you know are holding you back. It could involve using tattoo removal cream and getting rid of the body art that was once important, but now has no place in your life. You’ll find it easier to move into adulthood once the signs of your youth have become a memory.

It’s also worthwhile looking at your clothes. We can get used to wearing the same old styles, and we fail to realize that what we’re wearing is making us appear younger than we really are. If you’re still dressing as you did when you were a student, then it’s time for an upgrade. A smart yet casual look will be the way to go.

Health Benefits of Hunting: 10 Expert-Backed Benefits
4 Reasons to Move to the Great State of Virginia
Practical Tips for a More Meaningful Everyday Life
Methods of Birth Control
6 Treats to Get Us Through to Christmas
A Few Reasons Why It’s Important to Expose Yourself to Great Stories
3 Soft Skills To Help You Succeed
How to Level Up For the Forthcoming Decade
Some Tips For Your First Date
Top Ways to Release Tension and Reduce Stress during the Weekend
0
0
0
0
0
0
0
0
0