We all know that alcohol is not the kind of thing that you should over-indulge in. But many of us do, and it is one of the most common unhealthy habits in the world. Much of that is due to the fact that a lot of people still genuinely don’t know why it’s so bad for you, and as such learning more about it could prove to be very helpful indeed. In this article, we are going to discuss some of the effects of drinking too much, too frequently. This is why you might want to think about cutting down.

As with taking any other drug, alcohol can produce a large number of behavioural changes, not many of them pleasant or positive. But this doesn’t just mean that you will undergo these changes when you are drunk. Alcohol changes your behaviour over time, even at times when you are not drinking. Generally, it makes people angrier, more prone to getting upset easily, and more likely to lash out with violence, or at least by shouting. It might also have a range of other effects, depending on the individual and the amount that alcohol is drunk, or the frequency of it being drunk.

You might feel that drinking alcohol helps you get off to sleep. While it might help in the first instance to nod off, actually it causes you to wake up many times throughout the night in little bursts – even though you might not be aware of these awakenings. In the long term, too, it can lead to conditions like sleep apnea, which is a kind of breathing disorder which affects your ability to sleep peacefully throughout the night, and causes many awakenings. Clearly, alcohol is generally very bad for your sleep routines. 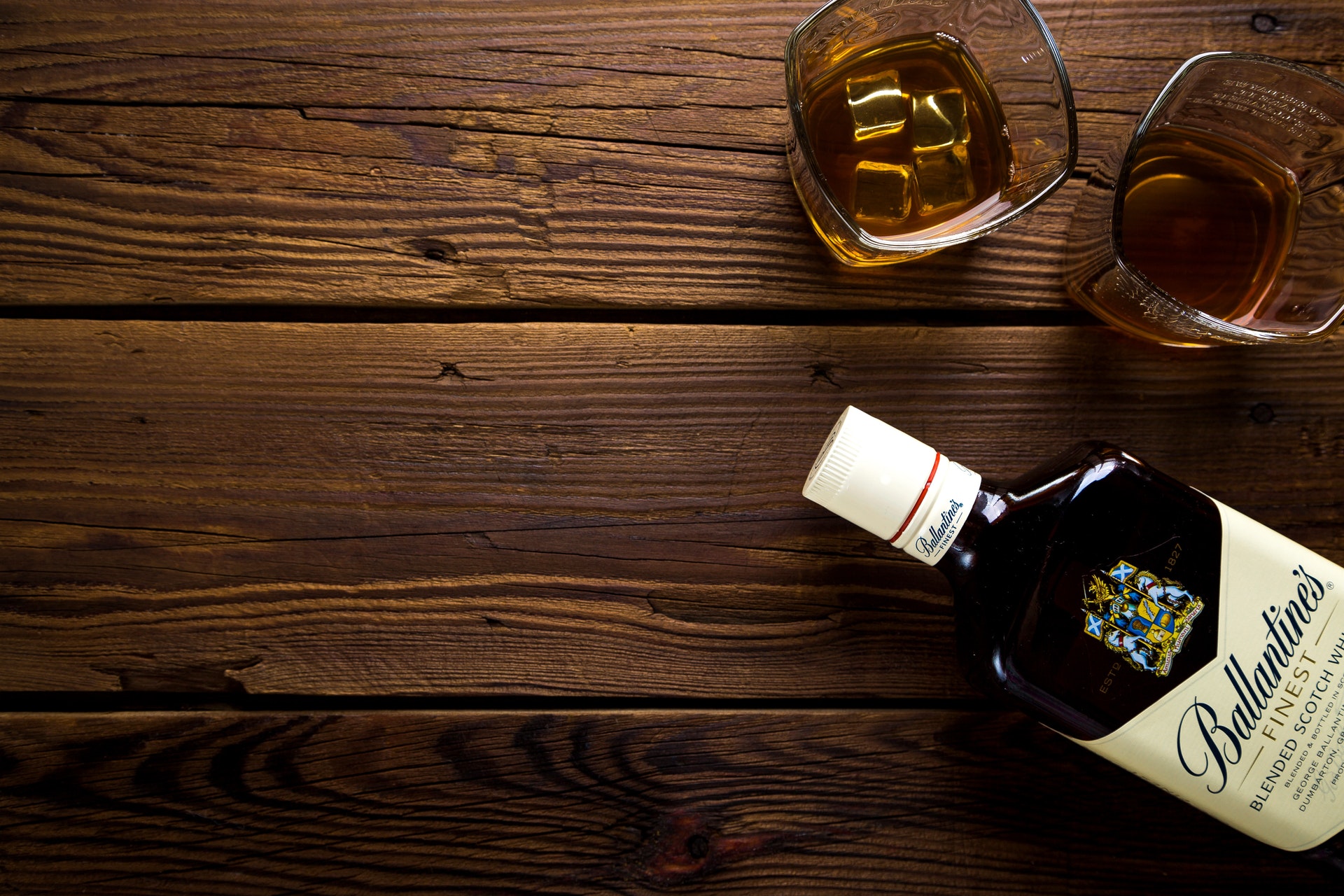 There’s no doubt about it: alcohol is a depressant, and drinking a lot of it over many months or years is going to change your brain to the point where you are more likely to be depressed. You might then feel as though you need something to feel less depressed, and so you drink more alcohol – and that could be how a genuine addiction to it begins. If you want to keep depression at bay for good, it is best to avoid drinking alcohol altogether – or at least to cut down on it as best as you can.

This might sound like an extreme effect of drinking alcohol, but it is more common than you might think. Having hallucinations is something that many people can report after a lot of drinking, and if you drink enough you might even start hallucinating when you are not drinking. Clearly, you don’t want that to happen, so it is best to avoid drinking that much in the first place. As long as you manage to keep a handle on it, you should find that you can much more effectively look after yourself, which is what we should all be aiming for as best as we can.

Live a Healthy Lifestyle With No Heart Problems
Proven Benefits of Infusion Therapy
5 Things You Need to Know About Laser Tattoo Removal
Why Is It So Important To Disinfect Your Home?
The Health Checkups That Are Vital To Keep
Getting The Right Help For Your Chronic Condition
Common Health Problems To Look Out For In Toddlers
Taking Care Of Your Hearing
Coping with Hearing Loss: How to Manage It
How to Stay Healthy Throughout the Working Day
0
0
0
0
0
0
0
0
0