You are an avid coffee lover and know everything about types, growing methods, brewing methods. You even watch for the nuances. But are you sure that you know everything there is? We are going to present some surprising facts about coffee that will make you a real expert on the subject.

Coffee is one of the most loved beverages all over the world. Even in countries, such as China or India, which are traditionally tea oriented, more and more people begin to drink coffee, especially among younger generations.

People have different attitudes towards this magic potion that gives us an energy boost necessary to go through the day. Some are simply happy that it does the job it is supposed to and doesn’t pay so much attention to the brand or the bland. Others are pickier and have their favorites – for example, they love their home espresso machine but don’t wont to even smell the instant coffee. Finally, there are real aficionados. Those who studiously inspect beans, how they have been grown. They usually grind their java and make their signature blends and they try to have all possible information about it.  If you want to become one of them you might be interested in the following facts.

For now, let’s look at some facts about coffee that most people don’t know. After you read this you can proudly call yourself a coffee expert.

Where Does it Grow

Even if we enjoy it every morning most of us have no idea where does coffee comes from. Judging by manufacturers some would maybe think that it comes from Italy. But this is far from the truth. Coffee grows on the fields in about 80 countries of Latin America, the Caribbean, Africa, and Asia.  Arabica that accounts for approximately 7 % of cultivated coffee in the world is grown on the fields in Latin America, Central, and East Africa, India and Indonesia, as stated on the Coffee &Health website.

Robusta grows in countries on the African continent, South East Asia and Brazil to an extent. The legendary drinks has deep roots in cultures all over the world, some as peculiar as it’s marriage to French whiskey and culinary all over the world. 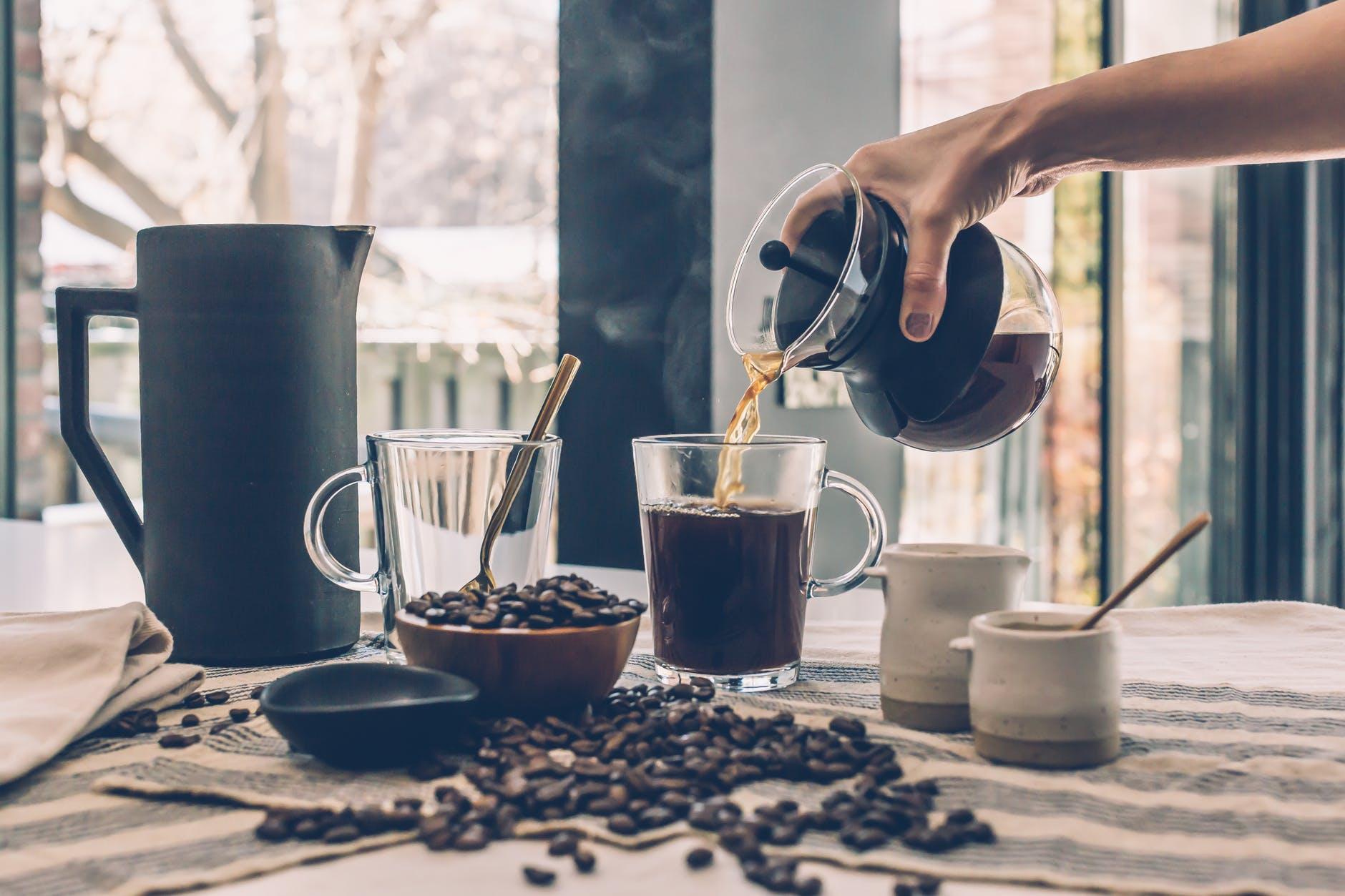 If someone asked you what’s the color of coffee, you’d without giving a thought say – brown, right? Well wrong! While still growing they are in the red shell. The beans inside the shell re actually green and they stay like that for the big part of their lives.  Then,  they are roasted in the pre-sale preparation process and they become brown as a final product.

This is one of the funny facts about coffee that sounds a bit like Ripley’s Believe it or Not but it is in fact in Guinness World Record Book. The oldest cat, who lived to be 38 years old enjoyed a cup of joe each morning her whole life.

We drink coffee for the taste and effect but what most of us don’t know is that it has numerous health benefits. Scientists say that drinking it regularly but in moderation reduces the risk of various illnesses including certain types of cancer, Alzheimer’s and heart disease.

Many people think that instant coffee is a discovery because of the fast lifestyle. However, when you look at the facts about instant coffee you will see that it has been here for a while. It first appeared in 1771 in the UK, so it is been around for 250 years although the methods of making changed.

Starbucks is one of the biggest coffeehouse chains. It is founded in the US but known worldwide. There are many interesting facts about the Starbucks coffee company. One of them is that there this company has so  many combinations that it is possible to make around 87,000 different drink

Did you like the facts about coffee that we chose for you?  If so you should know that there are many other facts about coffee that coffee lovers should know. We chose those that we found most fascinating but if you are curious to know more we encourage you to explore the topic. Maybe you can also share those that you liked with us. Do you already know some things about our favorite drink that we didn’t mention here?

Archie was a builder for more than 40 years. Mainly after his retirement the enthusiastic electrical works in garden and writes for a blog mykitchenadvisor.com to keep himself occupied. His many years of experience can get you the right tool reviews whether it is a drill, welding machine or so. An impressive fact to note about him is that almost everything in his house is a representation of his skills made by his hands.

6 Different Ways to Enjoy Your Coffee
How to Flavor Coffee to Make It Taste Delicious
6 Ways to Make Your Coffee More Interesting
Cold or Hot Coffee, You Can Have it Both Ways
The Best Way To Brew Your Morning Coffee
How to make Iced Coffee
Celebrate National Coffee Day With Free Coffee Deals, Printables and More
Making Cinnamon Coffee With a Capresso MG900 Coffee Machine
Popular Coffee Recipes You’ll Love
We Like it Cold: Why Cold Brew is Preferred by Many
0
0
0
0
0
0
0
0
0
Coffee