Skip to Content
Home Moving Are You Thinking About Moving? These Countries Are Amazing

Terri Ramsey Beavers Leave a Comment on Are You Thinking About Moving? These Countries Are Amazing

Are you considering a move to a new country? If so, you’ll want to check out this list of the most amazing countries in the world! From pristine beaches and lush jungles to bustling metropolises and snow-capped mountains, these destinations have something for everyone. Read on for some valuable info!

With its mild climate, stunning coastal scenery, and vibrant culture, Portugal is a popular destination for retirees and vacationers alike. The cost of living is relatively low, and the country offers excellent healthcare and infrastructure. Additionally, if you’re a fan of seafood, you’ll be in heaven here – Portugal is known for its delicious cuisine. If you want to get a Visa, you’ll need to apply for a Residence Permit, which can be done online. An even better option is to invest in Portuguese Real Estate and get a Golden Visa, which gives you the right to live and work in Portugal indefinitely. Many people opt for this because it’s a relatively simple process. However, the upfront investment can be substantial, which is why this option is best for people who are serious about making a long-term move to Portugal.

Costa Rica is an amazing country located in Central America. It is a popular destination for tourists and retirees alike. The cost of living in Costa Rica is relatively low, and the climate is perfect for those who love the outdoors. There are many things to do in Costa Rica, including hiking, biking, and surfing. The people of Costa Rica are also very friendly and welcoming. When it comes to the work environment and job market, Costa Rica has a lot to offer. The country is home to many multinational companies, and the workforce is highly educated. If you are thinking about moving to Costa Rica, you will not be disappointed.

Panama is a country in the southern part of Central America. The country is bordered by Costa Rica to the west, Colombia to the southeast, the Caribbean Sea to the north, and the Pacific Ocean to the south. This is the second-smallest country in Central America after Belize. Spanish is the official language of Panama, although English is also widely spoken. Panama has a tropical climate, with average temperatures ranging from 22 degrees Celsius (71 degrees Fahrenheit) to  27 degrees Celsius (81 degrees Fahrenheit). The rainy season runs from May to November, while the dry season is from December to April. The country has a population of around 4 million people. The capital city is Panama City, which is also the largest city in the country. Other major cities include David, San Miguelito, and Las Tablas. Panama is a popular destination for retirees and investors due to its low cost of living, tropical climate, and good infrastructure. The country has a well-developed banking system and is a major offshore financial center. It also has a growing tourism industry.

Italy is a beautiful Mediterranean country with a rich culture and stunning scenery. From the rolling hills of Tuscany to the beaches of Sicily, there is something for everyone in Italy. The climate is also very mild, with average temperatures ranging from 18 degrees Celsius (64 degrees Fahrenheit) in the winter to  24 degrees Celsius (75 degrees Fahrenheit) in the summer. The cost of living in Italy is relatively high, but this is offset by the high quality of life. Healthcare and education are also excellent. If you’re thinking about moving to Italy, you’ll need to get a Visa and apply for a Residence Permit. Once you have these, you’ll be able to live and work in Italy indefinitely.

Australia is a large country located in the southern hemisphere, bordered by the Indian Ocean, the Timor Sea, and the Arafura Sea, and with a population of around 24 million people. The capital city is Canberra, but the largest city is Sydney. Other major cities include Melbourne, Brisbane, and Perth. Australia is a developed country with a strong economy, and it is one of the world’s leading nations in terms of education, health care, and economic opportunity. The standard of living is high, and there are plenty of opportunities for work and leisure. There are many different cultures represented in Australia, which makes it a very diverse and interesting place to live. English is the main language spoken, but there are also sizable communities of people who speak Mandarin, Greek, and Italian.

Switzerland is a beautiful country located in the heart of Europe. It is bordered by France, Italy, Austria, and Liechtenstein. The Swiss Alps provide a stunning backdrop to the picturesque villages and towns that dot the country. Switzerland has a population of around 8 million people. The official languages are German, French, Italian, and Romansh. The capital city is Bern. Other major cities include Zurich, Geneva, and Basel. The standard of living in Switzerland is very high, and it is frequently ranked as one of the happiest countries in the world. If you are thinking about moving to Switzerland, you will need to obtain a residence permit. You can apply for a residence permit through the Swiss embassy or consulate in your home country. The process can take several months, so it is important to start the application process well in advance of your planned move. Switzerland is an amazing country to live in, and you will not be disappointed if you decide to make the move! 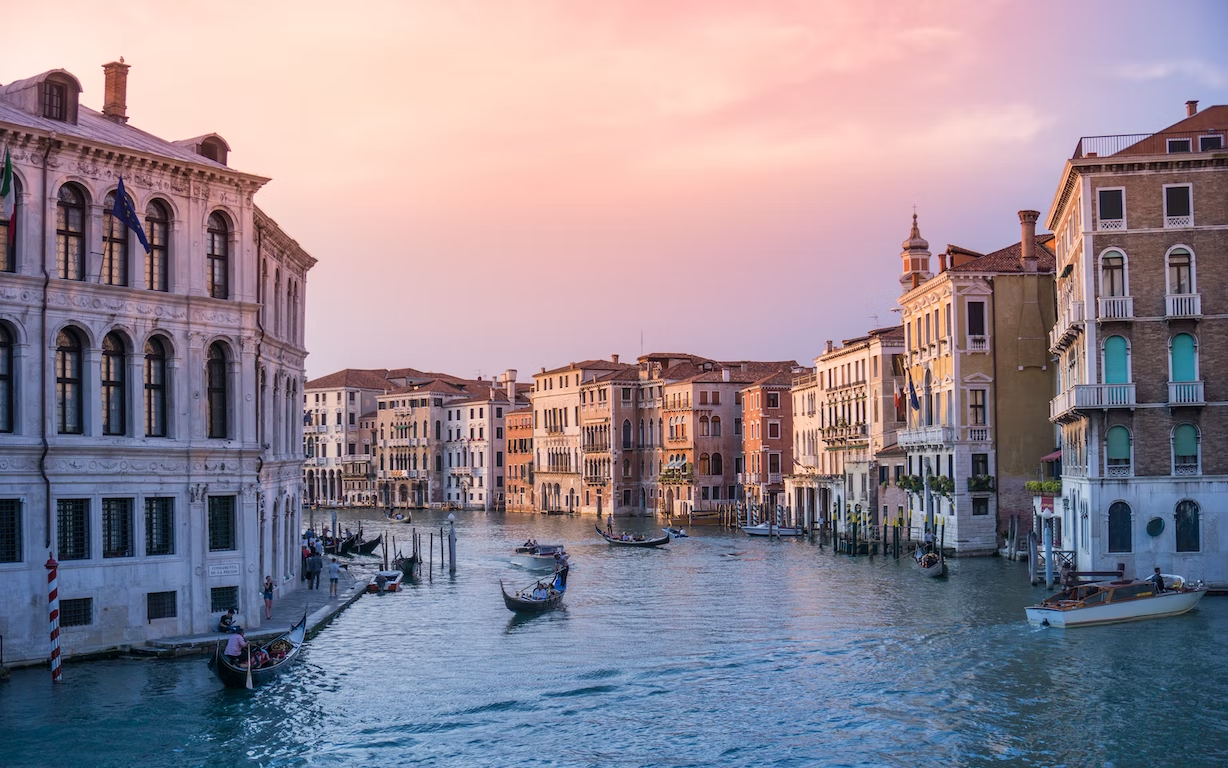 There are many great countries to consider if you’re thinking about moving. Each country has its unique benefits and drawbacks, so it’s important to do your research and figure out which one is the best fit for you. Panama, Italy, Australia, and Switzerland are all excellent choices, and each offers something different to those who choose to live there. Whichever country you decide on, you’re sure to have an amazing experience!

The Many Employment Opportunities Of Memphis
Moving Home When You’re Too Damn Busy!
How to Pack Fragile Items for a Move: A Basic Guide
Know What You Want Before You Move
A Guide to Interior Design for First-Time Buyers
How To Plan For An Overseas Move
Your Hassle-Free Guide To Moving To A New City
The Pros and Cons of Moving to Florida
What You Should Know When You Rent a Dumpster
Moving House? Use These Tips To Get It Done Right
1
1
0
1
1
0
0
0