Skip to Content
Home Gossip Casey Anthony Back in the News

Threescore and ten years ago… I don’t know if anyone was crazy as a bat like I was ten years ago when the Casey Anthony trial was going on but I was obsessed with watching the news 24/7 during that time. In my mind, I had her guilty and hanged before it finally came to an end. I didn’t know that side of me existed. When it comes to kids, I’m a mother hen. Not just to my own kids, but any kids. There is a reason I’m not an attorney in Georgia or anywhere else, well besides the fact that I chose nursing as my career, it’s because I would never be able to defend someone that I felt was guilty. And although everyone is innocent until proven otherwise, I, to this day, believe she’s as guilty as a person can be. But that’s not a call I can make, nor can I pass judgment on her. But her lawyers did what they were hired to do which was to defend her and cast doubt. They did their jobs well, very well I might add because she walked away a free woman. She was acquitted for lying but not for the murder of her daughter. I thought of nothing else during the following weeks. 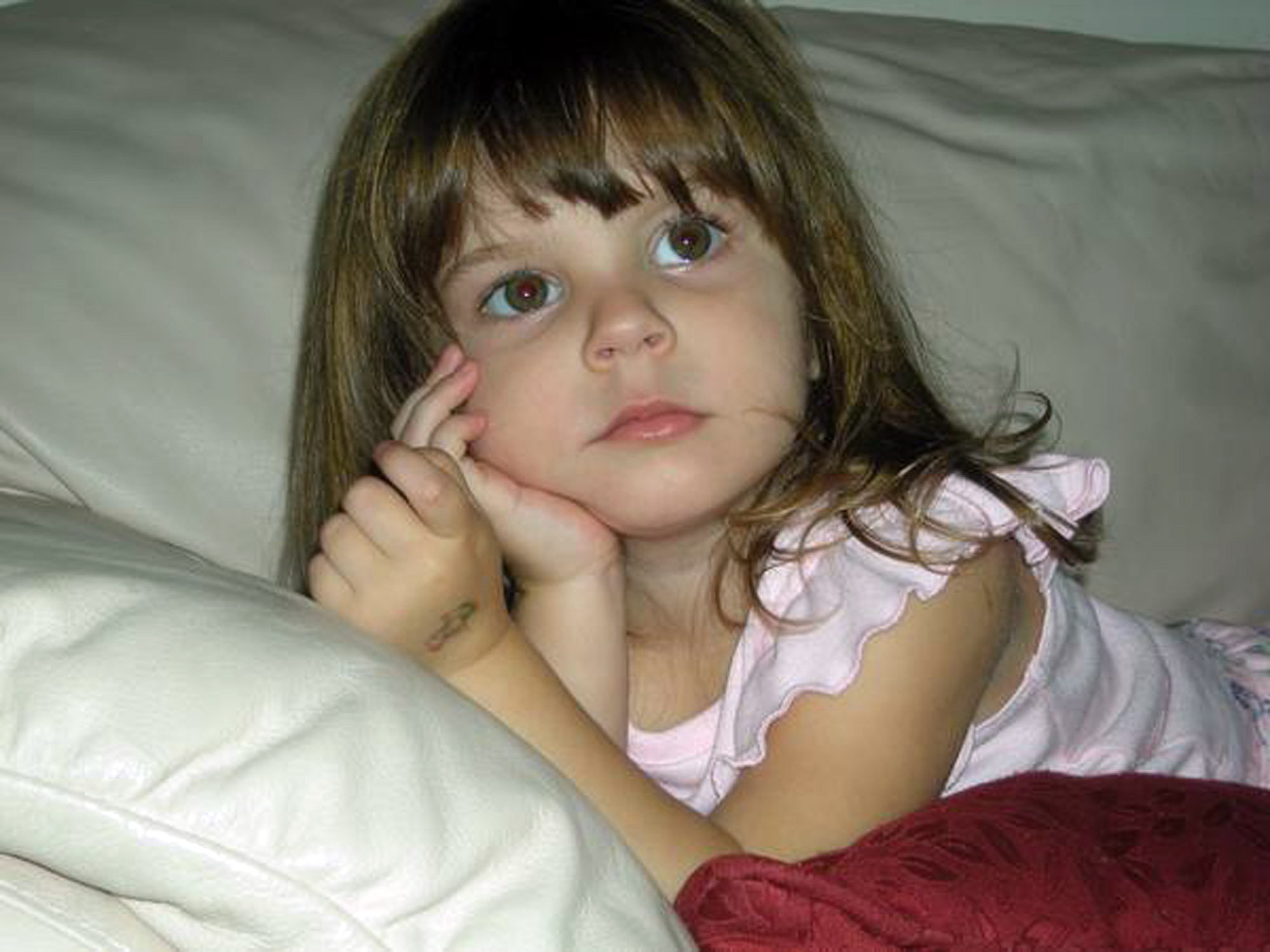 I put her out of my mind as best I could but every year I Google her name to see what her life is like. There are some things that have stood out to me about her since the news first broke and just in the past few days, her photography business folded. I’m not sure if it’s related, but she’s going back to court. Want to hear all of the juicy Casey Anthony gossips since her trial? I was hoping you’d say yes! Keep reading while I catch you up on everything Casey Anthony.

1. She got a dog. It is unclear if she still has said dog.

2. After being in hiding following her trial, Casey Anthony appeared in a video (vlog) diary on YouTube in which everyone believes she leaked to the public. It was a diary of her life at the time. What angered many when it was discovered, was the amount of time she referenced herself while making the video, but not once did she mention her daughter who everyone believed (still believes) she murdered. Talk about being narcissistic. She is the true definition. R.I.P. Caylee. To this day she has never acknowledged who Caylee’s father is.

3. Her judge during the trial speaks out with his version of events . During a public interview, he said he believes she did kill her daughter accidentally when she knocked her out with chloroform so she could go party. How is this not a crime?

4. Her lawyer admits Casey Anthony killed her child and hid the body. Refer back to “I would never be able to defend someone that I felt was guilty.”

5. She attended an anti-Trump protest at Mar-a-Lago.

6. She gave a strange interview/strong> and vowed she was innocent.

7. She started an photography business. I personally wouldn’t want her near my kids. But that’s just my opinion.

7. Her estranged parents gave a heated interview and fought between themselves during it.

8. One of her attornies will spend 15 years behind bars after his conviction.

9. Her photography business dissolved after 3 years.

10. Casey Anthony may finally (it was put on hold in 2013 when she filed bankruptcy) go to trial for claiming the meter man who found her daughter Caylee’s dead body, was the one that killed her.

That’s the down low on all thing Casey Anthony to date. Do you have anything you’d like to add to my list?