Skip to Content
Home Recipes Food Cooking Kitchen From the Mediterranean to Asia, the Ancient History of Fish Sauce

Terri Ramsey Beavers Leave a Comment on From the Mediterranean to Asia, the Ancient History of Fish Sauce

I’m passionate about food and trying new cuisines from all over the world.  One such food I’ve recently started including in my recipes is fish sauce.

Fish sauce is a condiment used in various cuisines worldwide, popular in many Asian countries, including the Philippines.

Its salty flavor can always elevate any dish, such as soups, or enhance meats and seafood by adding it into the dressing or dip. This product, also known as patis, is also easy to acquire in the country since the fish sauce is now available in bottles and small packs for those on a tight budget.

Many manufacturers also find making this profitable. Besides the high demand, patis can also be a by-product of another popular cooking ingredient in the Philippines called bagoong, which can be either from fish or, more commonly, shrimp.

Fish sauce, though, isn’t a native product in the country. In fact, it has a long history that dates back to centuries ago in a land that’s miles away from Asia. 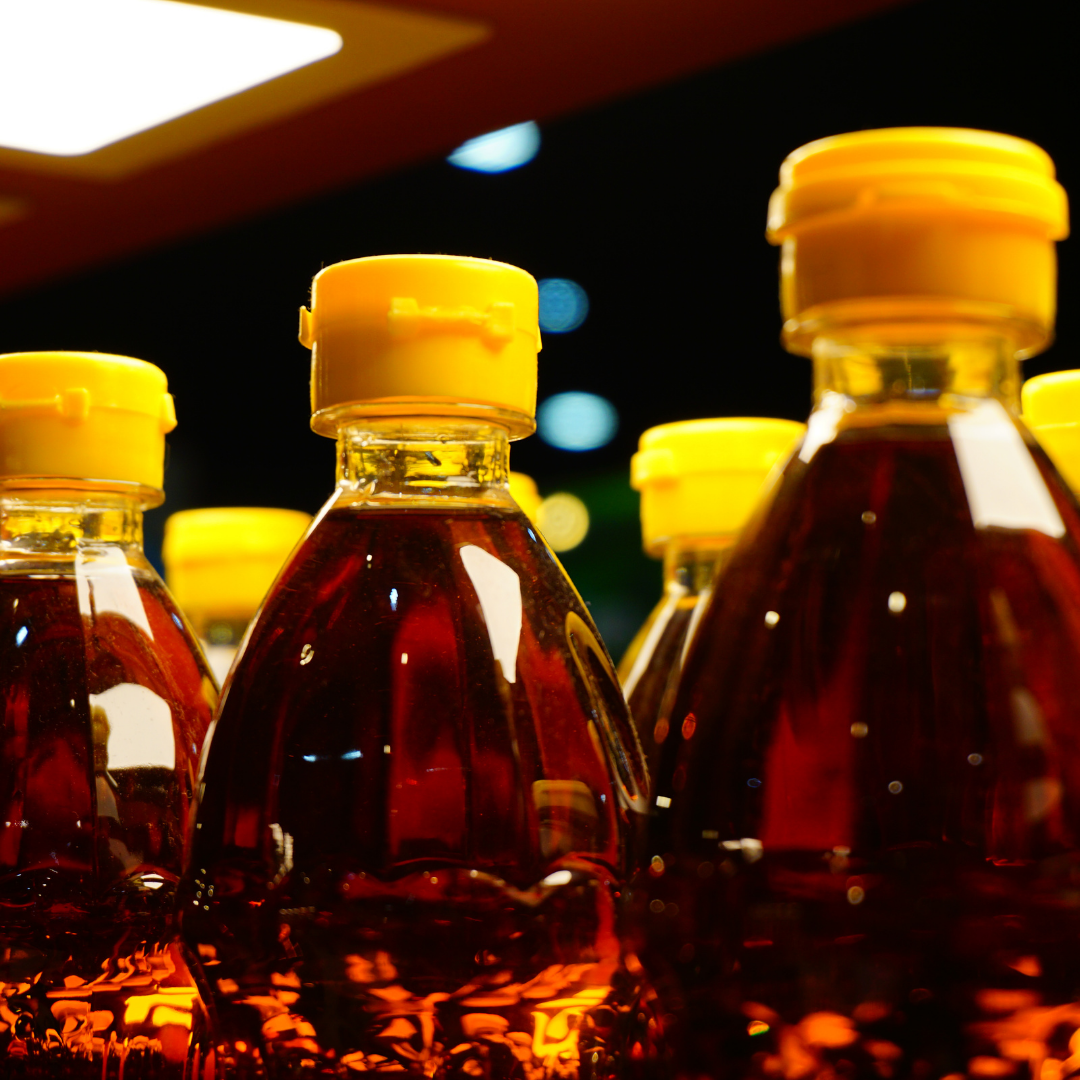 It Began in the Mediterranean

Where did fish sauce come from? Most studies point to Egypt and Greece, where sauces might have been derived from salted anchovies packed into jars filled with oil before being buried in the hot sun. Fermentation took place during the packing process due to the heat from within the jars.

One study also suggests that it might have been prominent in ancient Mediterranean cultures. Fish sauce by then might have a different name: garum.

Garum is a condiment that appears during the first century BC in cookbooks by Apicius. In antiquity, large factories in several regions of the Roman Empire prepared the product made from fermented fish entrails mixed with salt and herbs.

Garum was a sauce added to dishes, while the fish itself was thrown away or given to slaves or farm animals like rabbits. The garum evaporated in the sun and formed a kind of salt that contributed greatly to the fitness of the ancient Romans.

The best-known literary description of the production process comes from Pliny, who describes catching fish, gutting them immediately, placing them whole in an open vat filled with salt, and then burying them under the sun.

Thus, the heat, smoke, and salt simultaneously break down the meat into an easily digestible jelly-like substance, which is then ground in mills or processed in a mortar. The garum produced this way had to be consumed within a certain period since it did not contain any preservatives.

Some historians also documented ancient fish sauce making in Asia, particularly in Japan and China, although it never achieved the popularity of the Mediterranean style. Both regions made fish sauces using whole small fishes without heads or guts with just salt added for fermentation.

Some believe that due to the early Chinese preference for sweet flavors, they combined the resulting fermented liquid with rice wine to balance any harshness. Meanwhile, the Japanese version lacked a flavor profile that looked for such extremes and actually preferred their fermented anchovy sauce straight up with no additions.

Fish sauce making in Southeast Asia during this same period was very different and emerged out of necessity. The Cambodians, Thais, Burmese, and Vietnamese adapted their methods to local conditions since only salt was readily available (no oil or wine).

This led them to a discovery that is still used today. By packing layer after layer of salted anchovies (or any viable fish in the area) within baskets made from woven reeds or coconut husks, they could squeeze out the liquid from fermentation, leaving behind an intensely flavored fish paste.

The Technique That Binds Them All

The manner of making fish sauce seems different across time and regions, but at least one ingredient connects all these techniques: their fermentation method.

Fermentation also plays a role in many cuisines, with nearly every culture having some fermented food or condiment. Sauerkraut, wine, cheese, yogurt are just a few examples. In fact, many cultures would not even exist without fermentation since fresh foods would spoil rather quickly during transport from one place to another.

Of the many ingredients for fermentation, salt is a typical ingredient in fish sauce, which is also why saltiness is the most prominent flavor. If you missed it, the places mentioned often have fishing villages or are surrounded by water, which means salt is accessible, cheap, and easy to make.

Moreover, salt has properties that make it a good fermenting agent. These include reducing the risk of contamination on the food and delaying or extending the fermentation process, so one can store the product for a longer period even without refrigeration.

Thanks to new types of tech and fermentation and food processing methods, consumers can now choose a variety of fish sauces. Some even appeal to the health-conscious, like those low in sodium, gluten-free, and even vegan. Regardless of how much it has changed, though, the foundations of making one and their purpose remain the same.