Skip to Content
Home Moving The Many Employment Opportunities Of Memphis 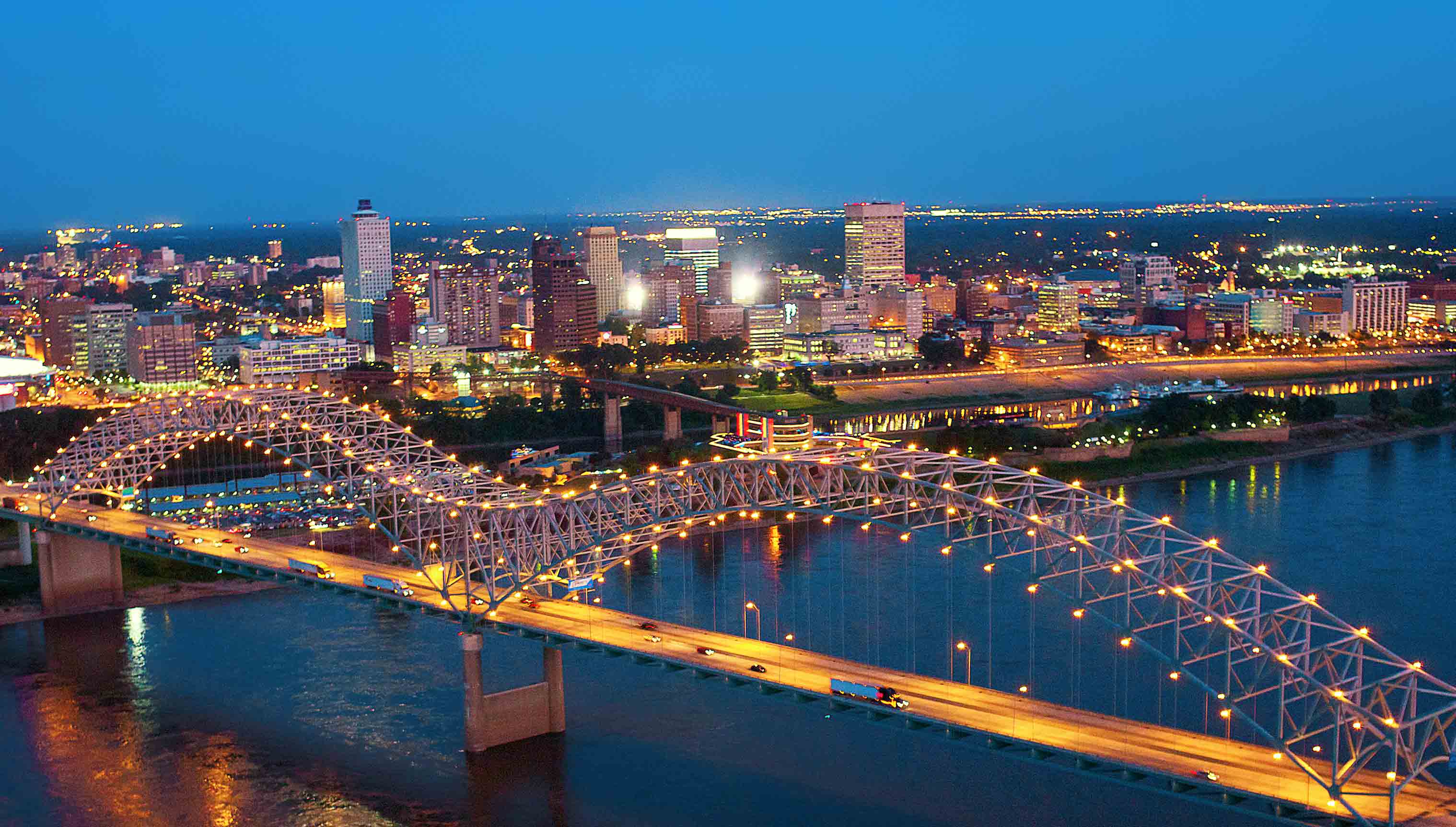 The city of Memphis located on the Mississippi River and the largest city along the river. Known for its food, music, and one of a kind culture. We Are Memphis list the city’s many festivals, sights to see, cultural history, job opportunities and more. However, while Memphis is known as a tourist destination and its association with music includes some of the most well-known names in music history there is more to the city than that.

Memphis Tennessee is also home to over 650,000 people and is part of a metropolitan area of over 1.3 million people. As such a large and busy city, there are several different employment opportunities available. Here are just some of the major employers that call Memphis home.

Some Of The Top Employers In Memphis

The city of Memphis has a lot to offer not just tourists but also residents both current and future. If you’re looking for a unique and vibrant southern city with a culture all its own Memphis is a great place to live. The many employers listed above are just some of the opportunities Memphis offers and there are many more to consider if you are looking to make Memphis home.

Moving House? Use These Tips To Get It Done Right
What Are Some Fun Things To Do on Weekends
Vacationing With My Mobile USB Car Diffuser
What Is the Best Time of Day to Book Flights? A Quick and Simple Guide
A Guide to Planning the Ultimate Romantic Getaway
Family Travel Mistakes You Don't Want To Make
Secrets for a Romantic Trip
Looking To Live Off Grid? Move To Utah!
Tips to Get the Best Last-minute Cruise Deals
4 ways to keep moving simple
0
0
0
0
0
0
0
0
0