Variety is a spice of life, and those who think otherwise definitely need to broaden their horizons and try new things. Travelling, meeting new people, learning new languages are all great ways to experience new cultures and learn something interesting. However, not all people are able to travel long distances and visit far-off sights and monuments. Therefore, it’s often needed to find other ways to culturally enrich yourself. Luckily, food is always a good option: almost everyone loves trying delicious new dishes, and it’s quite easy to start a conversation when the main topic is food.

Eating Chinese takeaway has become a cultural norm in the West. So, whether you’re stuck in your office working overtime, or relaxing watching TV in your living room, chances are that eating beef rice noodles will be a great comfort and pleasure. Learning more about Chinese, specifically Mandarin cuisine can help you pick your orders better, and also become more knowledgeable about the food you’re eating. So, here is the ultimate Mandarin food guide that will help you navigate the orders next time you feel like eating Chinese.

Even though rice is considered a staple food in Southeast Asia, Mandarin cuisine relies more on wheat as its main to-go grain. That’s why pancakes with sesame oil are so popular, and when paired with beef and vegetables, they turn into a true culinary work of art. Using the wheat flour as the base for certain dishes can be more diverse than using rice only, which Mandarins know very well.

2. There are a lot of vegetables involved, and that’s great 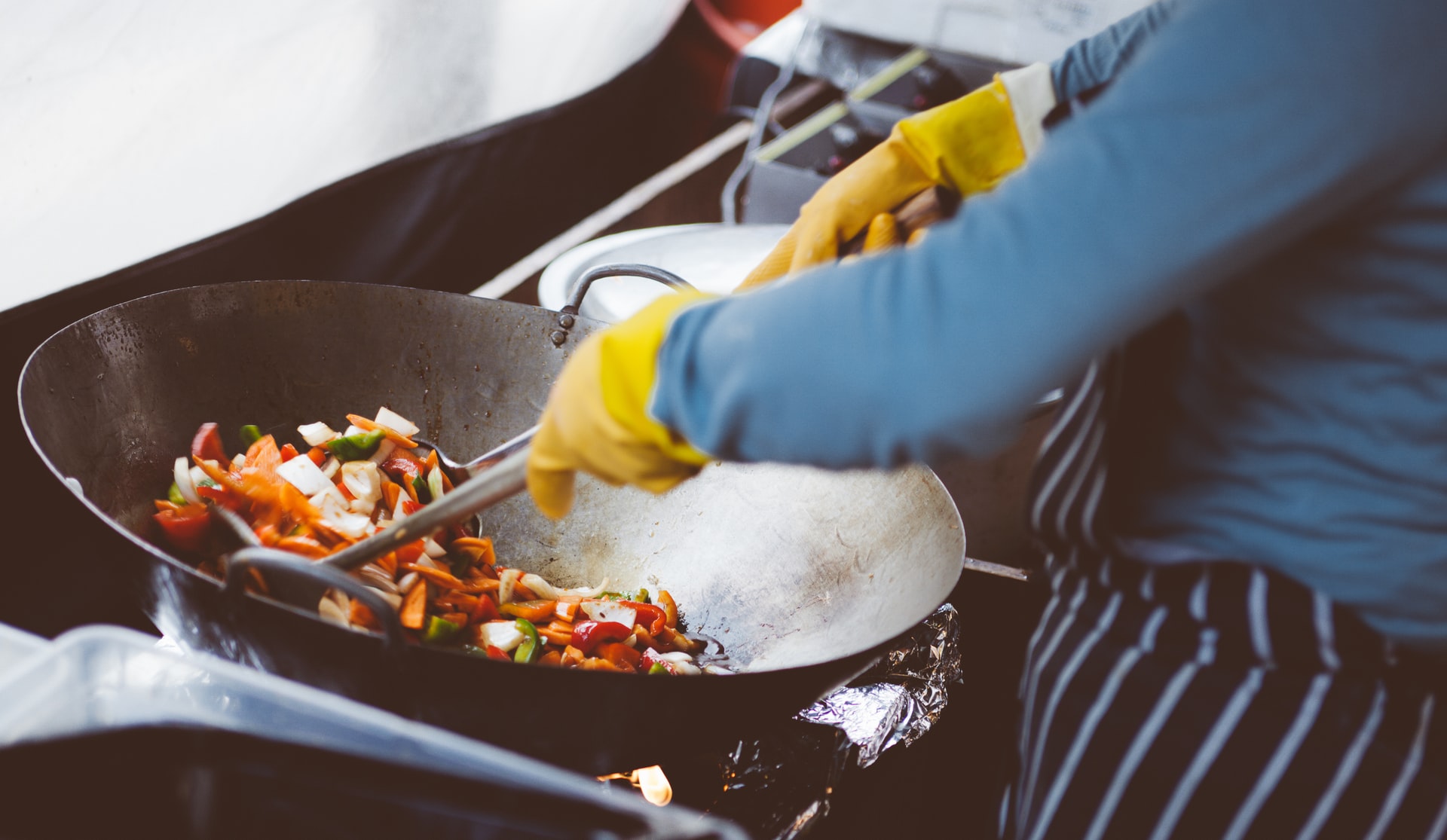 Eating Mandarin (or any Chinese cuisine, really) often means having at least some meat on the plate, however, it’s important to mention that said meat is almost always paired with at least one type of vegetables. Cucumbers, cabbage, soybean sprouts and peanuts are only some that are commonly found in Mandarin dishes, and before you decide to add them to your wok, make sure to prepare them in advance. Mandarin cuisine prides itself in the proper preparation of vegetables, especially prior to stir-frying, since they need to be drained and not wet.

3. However, meat is important too 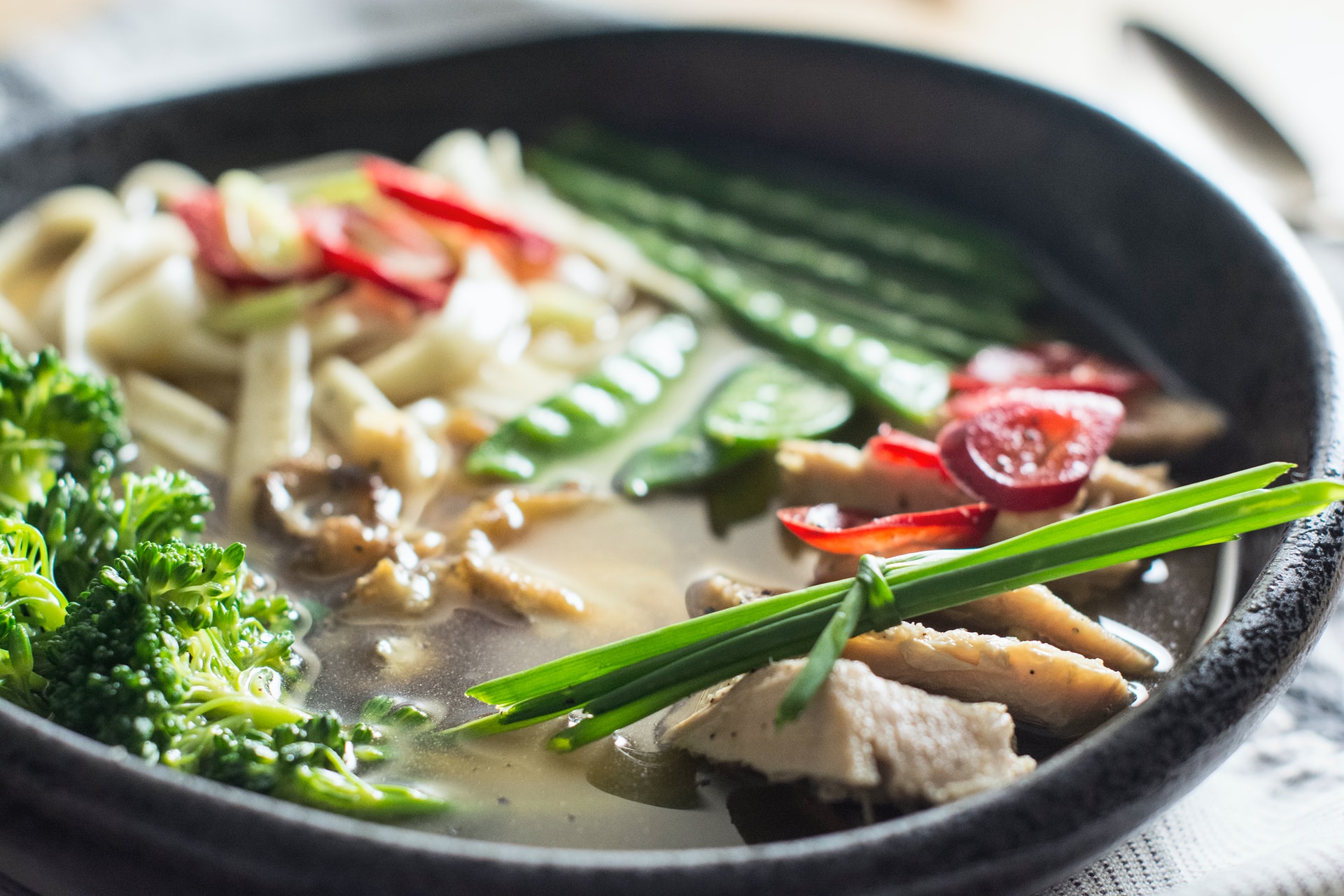 As you probably noticed right now, many Mandarin cuisine recipes rely heavily on various meats, so if you’re not much of a meat-eater, it’s essential to find a replacement for it when cooking meat-based dishes. So, since meat is commonly found in Mandarin dishes, it’s crucial to make sure it’s properly marinated (if fresh), and if cooking it in a wok, don’t forget to heat the wok prior to adding any food. In case you’re planning to stir-fry meat and veggies together, you should stir-fry meat first and then set it aside and return it to wok when finishing your meal with adding sauces.

4. Spices are used for a very good reason 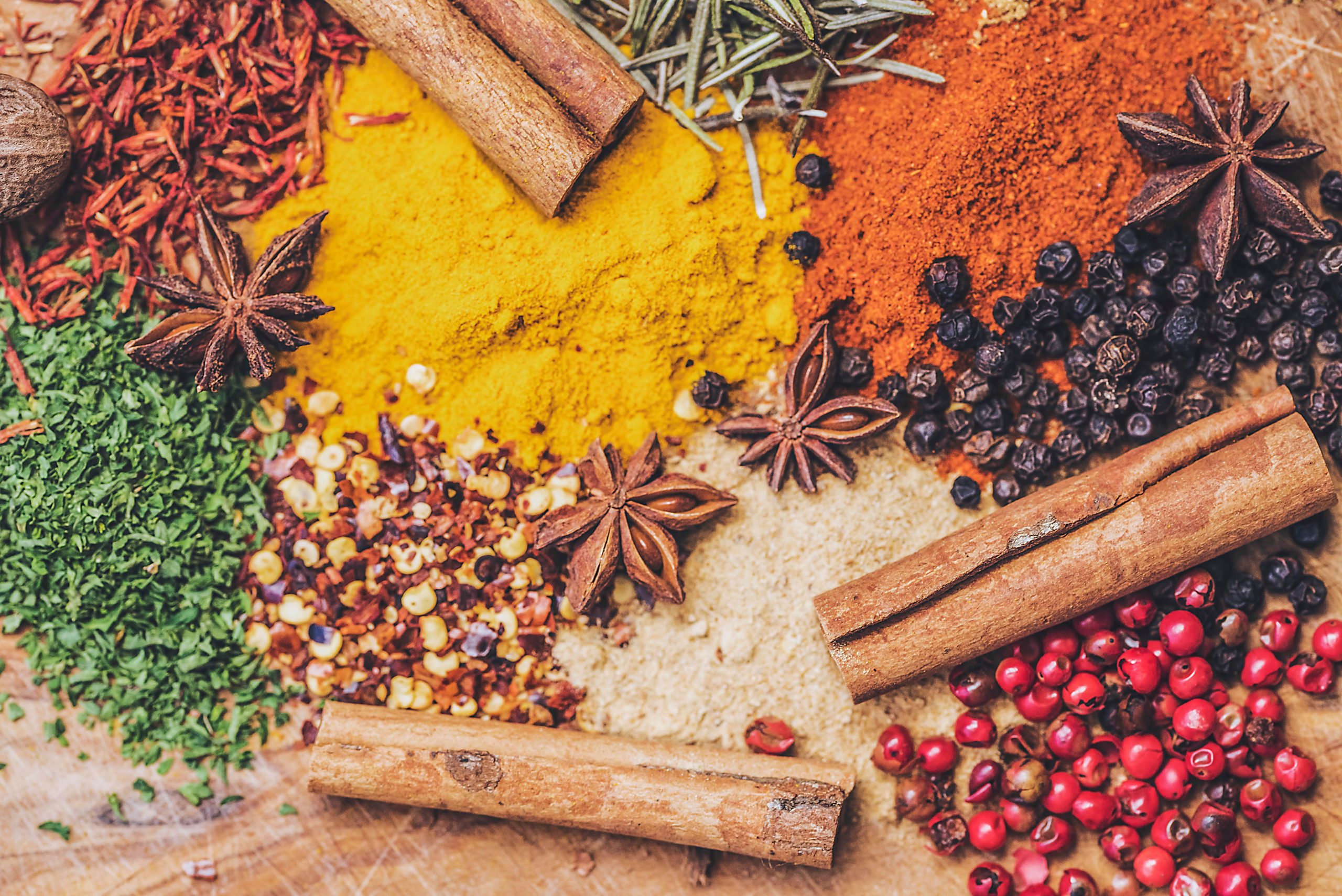 Some cuisines tend to be blander than others, and that’s totally fine since, after all, we all have different tastes and preferences. Asian cuisines (including the Mandarin) use spices to bring out the natural flavour of the food. There are numerous herbs and spices in Mandarin cuisine, and the whole idea stems from Chinese philosophy that food can be used as a medicine, and spices are there to make food healthier and more beneficial to one’s health.

The most common spice is, of course, ginger or Jiang as it’s known in China. It’s often used together with garlic sauces, soups and stir-fried dishes. Another well-known spice is star anise that is quite unfamiliar to Westerners in its natural form that resembles a star, but in China, this plant is often dropped into a meal during the boiling.

Chilli might be traditionally associate with Mexican cuisine but it’s actually quite popular in Mandarin cuisine too. Chilli pepper gets dried and then used to make chilli paste, chilli powder or oil, but there are recipes that require fresh chilli as well. This spice can open clogged blood vessels, and it can prevent serious conditions such as strokes and heart attacks.

Mandarin cuisine, also known as Beijing cuisine is very influential in China, which is understandable, considering that it’s from the capital city. Learning how to prepare meals from this cuisine can be great for your self-confidence, however, be sure to follow the instructions and find authentic ingredients, so your food will be truly tasty and genuine.

Salmon and Veggie Patty Recipe
5 Amazing Healthy Recipes for 2020
A Taste of Autumn: How to Make Apple Pie the Right Way
How to Make Your Own Smoked Meats
You should try this not-so-traditional chicken and rice recipe at home
Lockdown Lowdown - 6 Tips For Ensuring Your Kitchen Is Stocked Without Buying Into The Panic
Review, Giveaway + NEW Coupon: Cracker Barrel Macaroni & Cheese
A Francophile's Guide to Exquisite French Cuisine
Hobo Hamburgers Recipe For The Grill
5 Fall Winner Winner Chicken Dinner Ideas
0
0
0
0
0
0
0
0
Mandarin Cuisine