As some of you already know, about 6 years ago, I decided to downsize. Even though I owned my home, the upkeep of it with my ongoing back issues, was just too much. I turned over my keys to a family member and decided to rent. And not just to rent, I wanted to live in an apartment where the grounds would be taken care of and all the maintenance done by my landlord.

I looked at several apartments in the area I wanted to move to at the time but the closest one I could find to where my daughter’s worked, turned out to be a duplex even though it was called an apartment. There was one bedroom in it. The kitchen and living room were one room. And at the beginning that was really appealing. I had the best neighbor anyone could have. She was quiet when she was there, which was seldom (her daughter had a stroke and had to be put in a nursing home which is where my neighbor remained, sunup to well past sundown). I liked my landlord which was important. He took care of any issues right away. I didn’t have a lawn so that was never a problem but if I had I’m sure he would have provided lawn care. 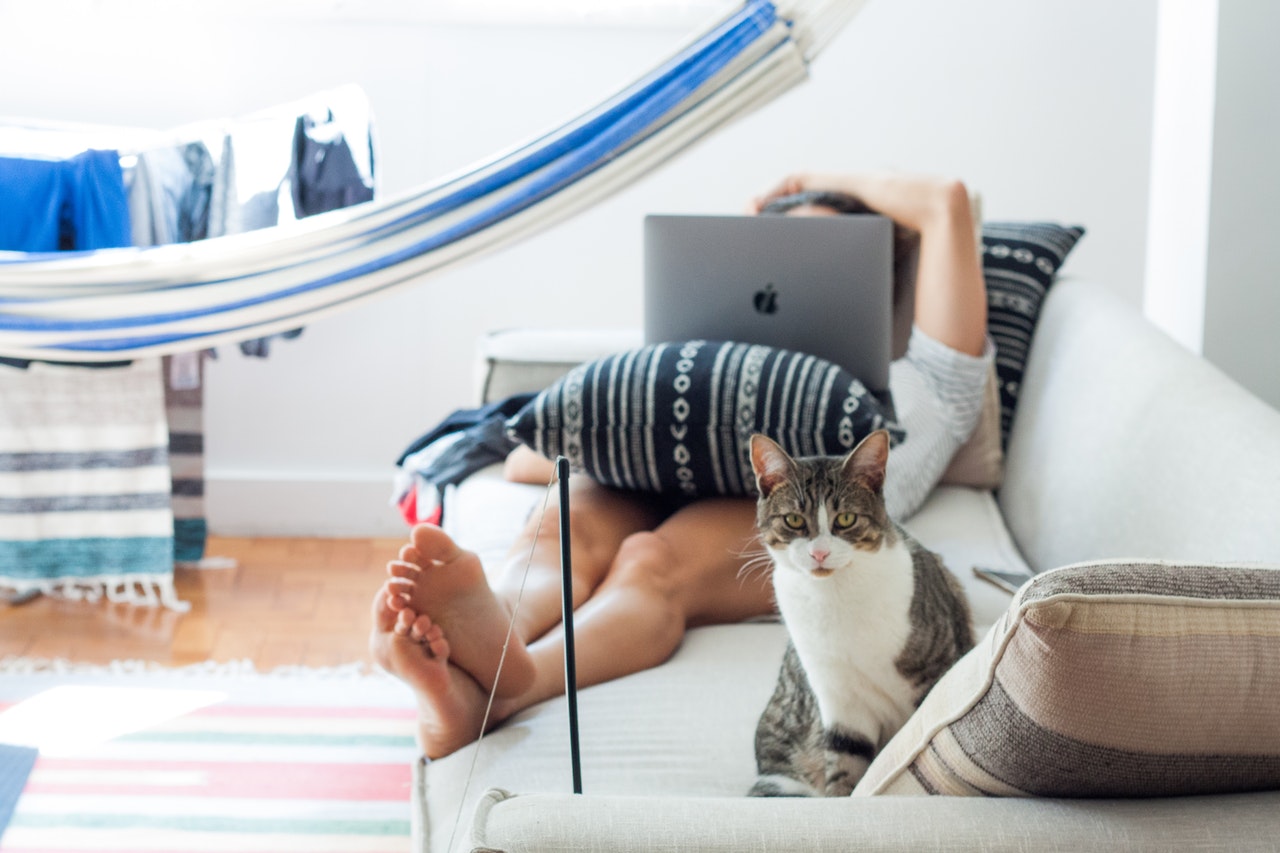 But, tragedy struck, my neighbor wore herself out and didn’t take care of her health, putting her daughter’s needs first as mama’s do, and she caught pneumonia and passed away. That was the start of my unhappiness at that first apartment. And because I wasn’t happy with the changing neighbors that followed, I started looking for things I didn’t like about the apartment. I convinced myself it was too small, although if I’m honest it was because there wasn’t enough insulation between the apartments. Whatever happened next door, I heard it all. And I will leave it at that. And then there were the storage issues. If you’ve never tried living out of one closet, you just can’t imagine the nightmare it could be when a person loves clothes and shoes as much as I do. The bathroom was a challenge as well. I had a tiny one-door cabinet in the bathroom and that in itself was a challenge.

After going online and searching for available apartments, I found this one. It wasn’t ever going to be my forever home, because it too is a 1 bedroom but the big difference is the noise factor which is super important to me. Because the location is in town, I took it. I have great neighbors, I can’t complain about the office manager and other personnel. Everyone is amazing that is affiliated with the apartment. But, even though it’s quiet here it’s almost as small as my first apartment and the thrill of tiny house living has worn off after 6 years. Yes, tiny living does look cute and romantic, but it isn’t for me.

And then came the bad news. I thought I was going to have to move out of town and relocate but my daughter was able to work out her work schedule with my granddaughter’s school and in fact will be relocating to my area when her rental contract is up. I have to admit I’m really glad. While I prefer to live in town, that town would have been large and noisy based on the location of her apartment. I applied to her apartment so she wouldn’t be inconvenienced with childcare, however, after meeting the manager, dread began to set in. He is lazy and incompetent (and dumb as dirt) which would have driven me bonkers, lol. Then she started to come around to my way of thinking.

So, after scoping out my choices, I applied last week to an apartment even closer to town in my current area, by 3 miles, which is almost across from the places I frequent the most, so, I applied last week for an apartment there. My application was accepted/approved within a day or so and I’m just waiting on a two or three-bedroom apartment to become available. I considered a four-bedroom until I realized all of the carpets I would have to vacuum and other cleaning chores and that wouldn’t work with my already aching back. Even though I live alone, the grandkids love to come and stay and I love having company, hosting events and I will always to my dying day, love pajama parties. 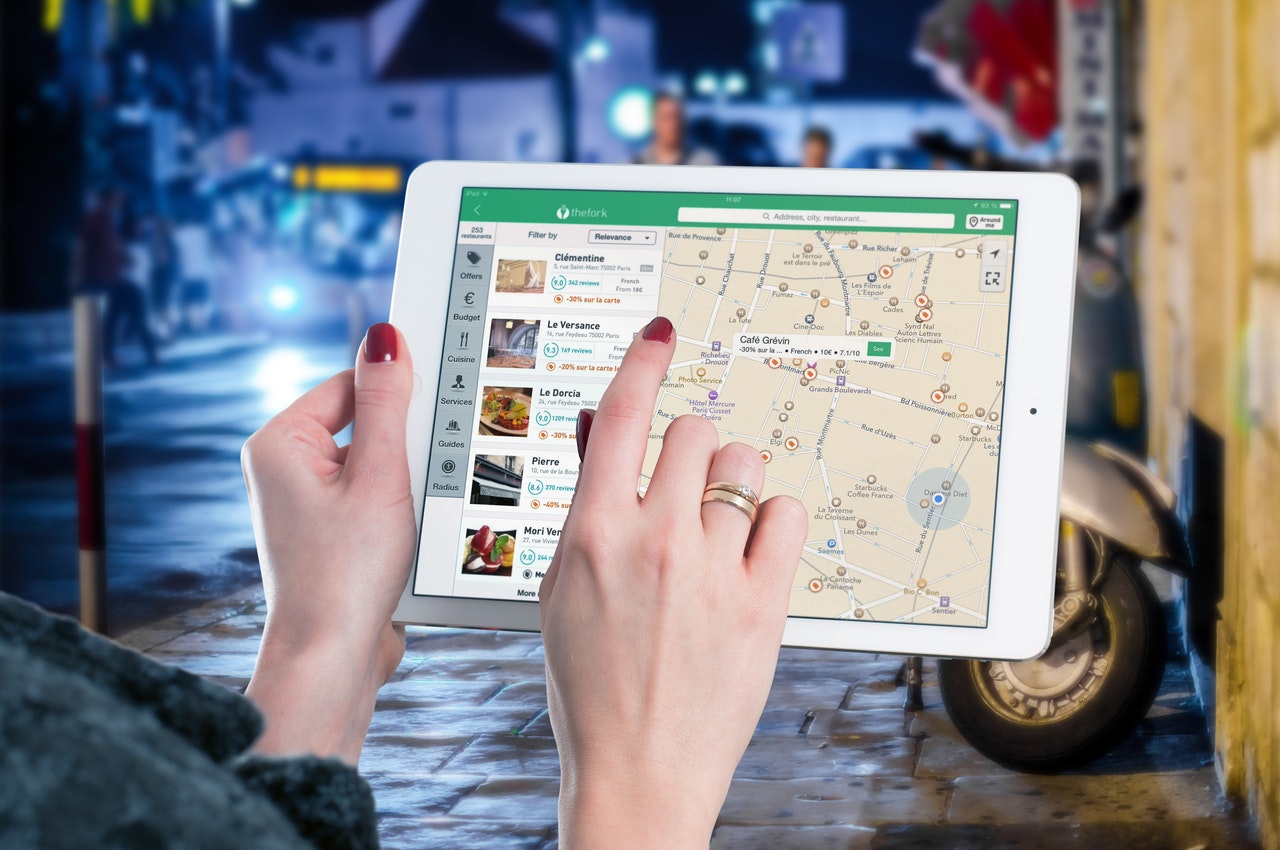 I just wanted to share my excitement. I will have everything set up before I move to make it a smooth transition and so I don’t have to go offline for any period of time. I can’t wait to start a new chapter in my life and I’m sure that decorating will play quite a large part of my days. I’m allowed to be more hands-on there which is the reason wanted to move there in the first place. I’ve heard great things about the apartment and the manager and I’m excited about the change and extra space.

My first purchase in my new apartment will be a new gas stove. I’m sure the one supplied will be fine for a spell but I know me and how I am about cooking and having my own appliances. And then I’ll buy a new fridge. I’ve been pricing them after asking if I would be able to supply my own and I have picked them out already.

Moving is my least favorite thing in the world to do but hopefully, I’ve come to realize what it is I want and need, and being more experienced this time, I was a lot pickier in where I wanted to live based on my past experience. I’m hoping this can be my forever home (I absolutely adore the manager, the location, the amenities, the fun programs, etc). Wish me luck on my new adventure. I hope I haven’t discouraged anyone from downsizing. It’s not for everyone but I think everyone should try it to see.