Skip to Content
Home Bands My first crush, Denny Doherty, The Mamas and The Papas

Terri Ramsey Beavers 1 Comment on My first crush, Denny Doherty, The Mamas and The Papas

I grew up in the 60’s but it wasn’t until the 70’s when I became a teen that I had my first crush. Like many others my age, my first crush was on none other than Denny Doherty, the great tenor voice behind The Mamas and The Papas. I lived (and loved) to wake up just to turn on the music to hear him sing. He passed away, 11 years ago today. On January 19, 2007, he died of kidney failure. I felt like some of my best memories of my childhood died with him as I did when the band split.  Even though I was extremely young when they were a group, it made an impression on me when I was a bit older and realized that quit performing together.

Denny was a voice to be reckoned with and was in many bands throughout his life, but it was The Mamas and The Papas that I think his best voice shown through. Make no mistake though, he had a successful career for the whole of his life. Doherty had three children: a daughter, Jessica Woods, from a brief first marriage, and a daughter, Emberly, and son, John, by his 20-year marriage to his second wife, Jeannette, who died in 1998. During the short time, the group was together, he had an affair with Michelle Phillips who was married to John Phillips, both of whom were in the band. It broke Cass Elliott’s heart, who was also in the group. And mine. I have no doubt that John had his own heartache to deal with.

Cass died at such an early age. She had heart failure due to fatty myocardial degeneration due to obesity. She had one of the best female voices I’ve ever heard and to this day, I would rather hear her sing than many of the newer singers. Cass (real name Ellen Naomi Cohen) loved Denny and even asked him to marry her. Sadly, her weight was a problem for him. I believe as many do that he loved her but he wouldn’t act on it because of the weight. When she died, he said that was his only regret in life, meaning not marrying her. I guess appearances were perceived differently in the ’60s.

Cass was married twice although her marriage to James Hendricks was to keep him from being drafted. The marriage was said to have never been consummated and was annulled in 1968. A year before that, she had a daughter, Owen Vanessa Elliot (who sings every bit as good as Cass). It was a big deal at that time to raise a daughter as a single mother and it wasn’t until many years after she passed away that the fathers’ name was revealed. It was none other than James Hendricks, her first husband, who she had an annulment from, a year after their child’s birth. She then married again in 1971 to Donald von Wiedenma and that marriage ended a couple of months later. It wasn’t until 2001 that Hendricks learned that Owen was his daughter.

Before Michelle and John were married, John was married and had a son, Jeffery, and a daughter, Mackenzie Phillips who many remember in the show, “One Day at a Time.” There was a scandal between her and her dad,  although it was consensual matter. There was a lot of drug use going on between both of them but there’s never an excuse for what happened between them which started when she was 19 and went on until she was 29.  Before his death, he remarried a third time and had two more kids, Tamerlane and Bijou Phillips. Because of his lifestyle choices, he had to have a liver transplant. He went back to drinking and soon after passed away.

Michelle turned to acting after the band split. Many may remember her in “Knot’s Landing” as the constantly scheming Anne Matheson Sumner. She ended up marrying 4 more times and has two other children besides Chynna (who is a singer and an actress and has been married to William Baldwin since 1995); Austin Hines, and Aron Wilson. She is the only member of the band who is still living. She reunited with her ex-husband John Phillips and former lover Denny Doherty in 1998 for The Mamas and the Papas induction into the Rock and Roll Hall of Fame.  There are quite a few movies on YouTube that I watch often of this band which only lasted a short while but is still going strong to this day.  The 2005 movie sure brought back some memories. 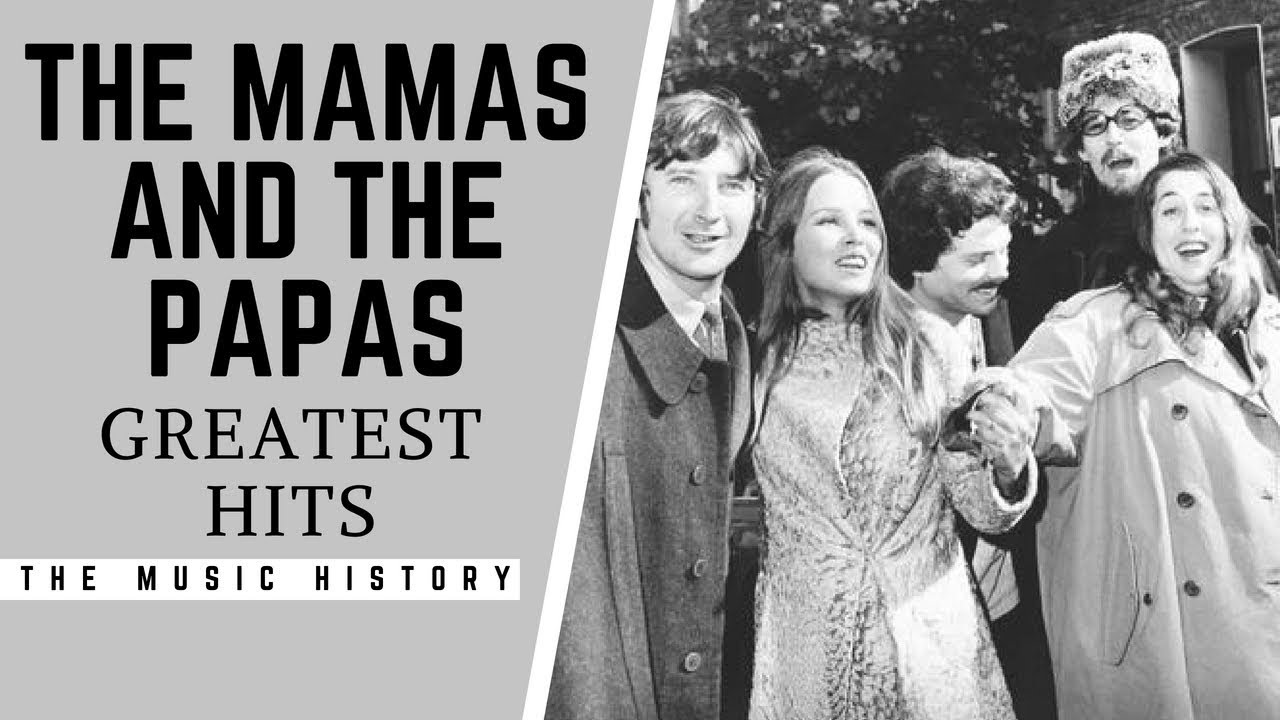 This group of talented individuals raised some amazingly talented children of a whole new generation. You may have watched them in movies or heard them sing, not realizing that their parents were in one of the best musical bands of the 60’s. Look them up, you might just be surprised. Fair warning, you’ll want to wear headphones as you crank up their music.

If you’re experiencing a bit of nostalgia on this day of remembrance, as I am, check out this CD of 16 of The Mamas and The Papas greatest hits.

If I ever have the opportunity, I would like to go pay my respects to these amazing singers of my time.

Do you have a favorite group or song from the 60’s era?