Germany is one of the biggest European countries, both in terms of population size and total area, as well as a charmingly diverse place. However, because of that, most visitors only get to experience a fraction of what it has to offer.

Many tourists focus on Berlin, which is a historical site, cultural hub, and center of fashion. While it certainly deserves a spot in your itinerary, here are five more stunning German cities you definitely don’t want to miss out on.

With the exception of Berlin itself, this is the single most dynamic city in Eastern Germany. It boasts a notably young population, attracted by the energetic nightlife and low rent rates.

Leipzig has long since been a cultural and art center of Europe. This reputation carried over into modern times, and the city is widely regarded as the “art capital of Germany”. The city center in particular reinforces this atmosphere, with its impressive Baroque and Renaissance architecture. 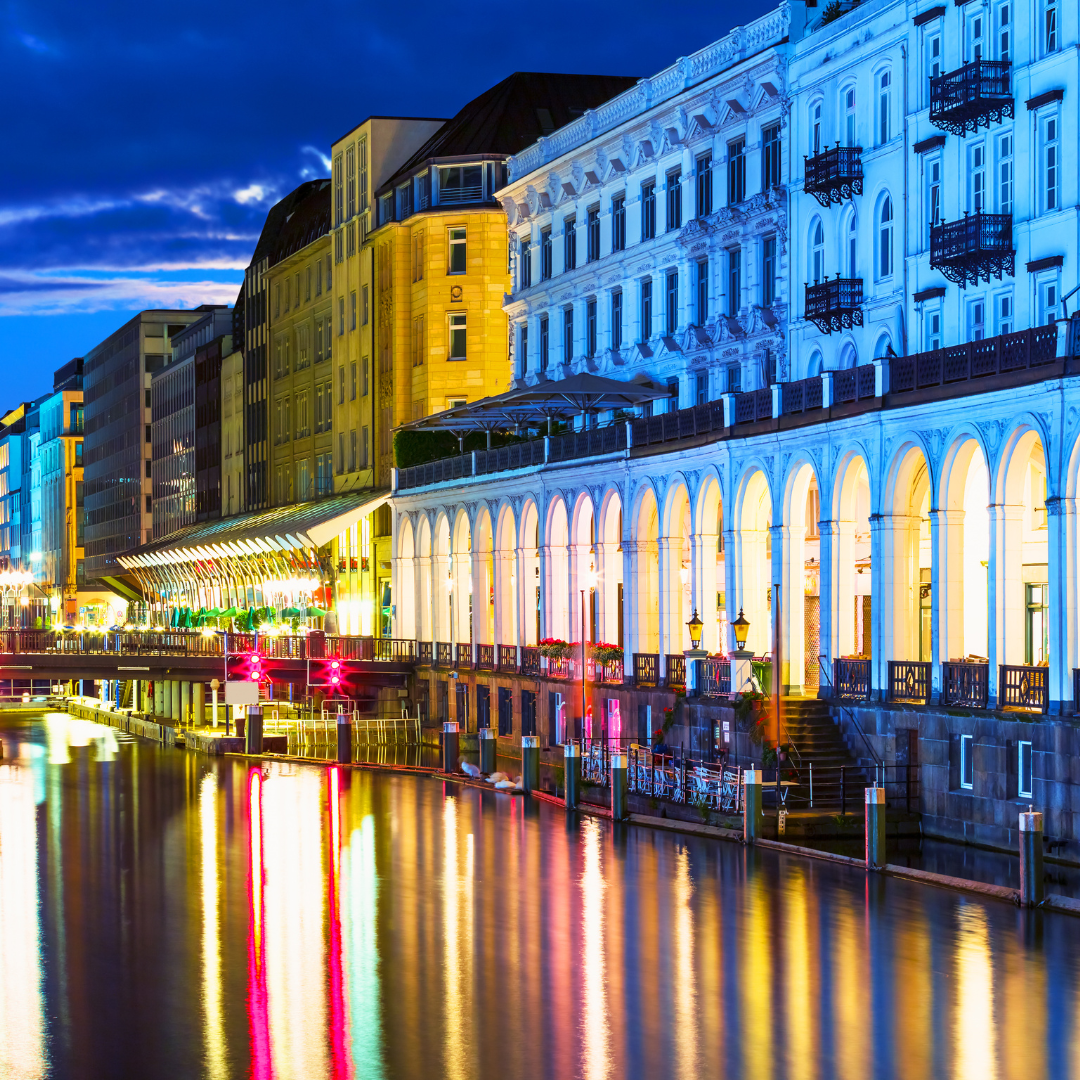 Hamburg is the second-largest German city. It strikes a fascinating balance between modernity and multiculturality on the one hand and history and tradition on the other. This city is nicknamed “the Venice of the North” and for good reason.

Hamburg is a port city and its harbor is one of the largest in Europe. It boasts a stunning waterway system which features more canals than Venice itself, and the most bridges of any city in the world. As its nickname suggests, it’s in the north of Germany, just a few hours away from Berlin.

What makes Hamburg stand out as a sightseeing destination is that it has no modernist high-rise architecture. Instead, the spikes in its skyline are church spires, further contributing to the overall atmosphere of whimsy.

Munich (a.k.a. München) is the capital of Bavaria and the top destination for anyone who wants to see the fairytale aspect of Germany. The famous Neuschwanstein Castle is nearby, and the enchanting Marienplatz sits right in the middle of town. Munich is also the location of Oktoberfest, and is affectionately known as “the Gateway to the Alps”. The entire area is right out of a storybook.

Consider lining up an itinerary of a few day trips for sightseeing around Munich if you can spare the time. Some of the amazing tours you can take include “the Romantic Road” which connects Harburg Castle and the medieval walled town of Rothenburg, the German Alpine Road, the Swarovski Crystal Worlds at Innsbruck, and a tour of Ludwig II’s royal castles.

Dresden is traditionally the city of royalty and still serves as the capital of Saxony. It aims to balance the convenience of modern city life with the peace and harmony of natural German landscapes. Forests and other green spaces take up more than 50% of the city center. The mountains are also nearby, as is the Saxon Switzerland National Park.

If you would prefer some casual relaxation over park and mountain exploration, take a paddle steamboat tour down the Elbe river. Enjoy some cake and coffee onboard while observing Dresden’s unique baroque beauty. This city was almost entirely destroyed in World War II bombings, but has been rebuilt amazingly close to its original appearance. 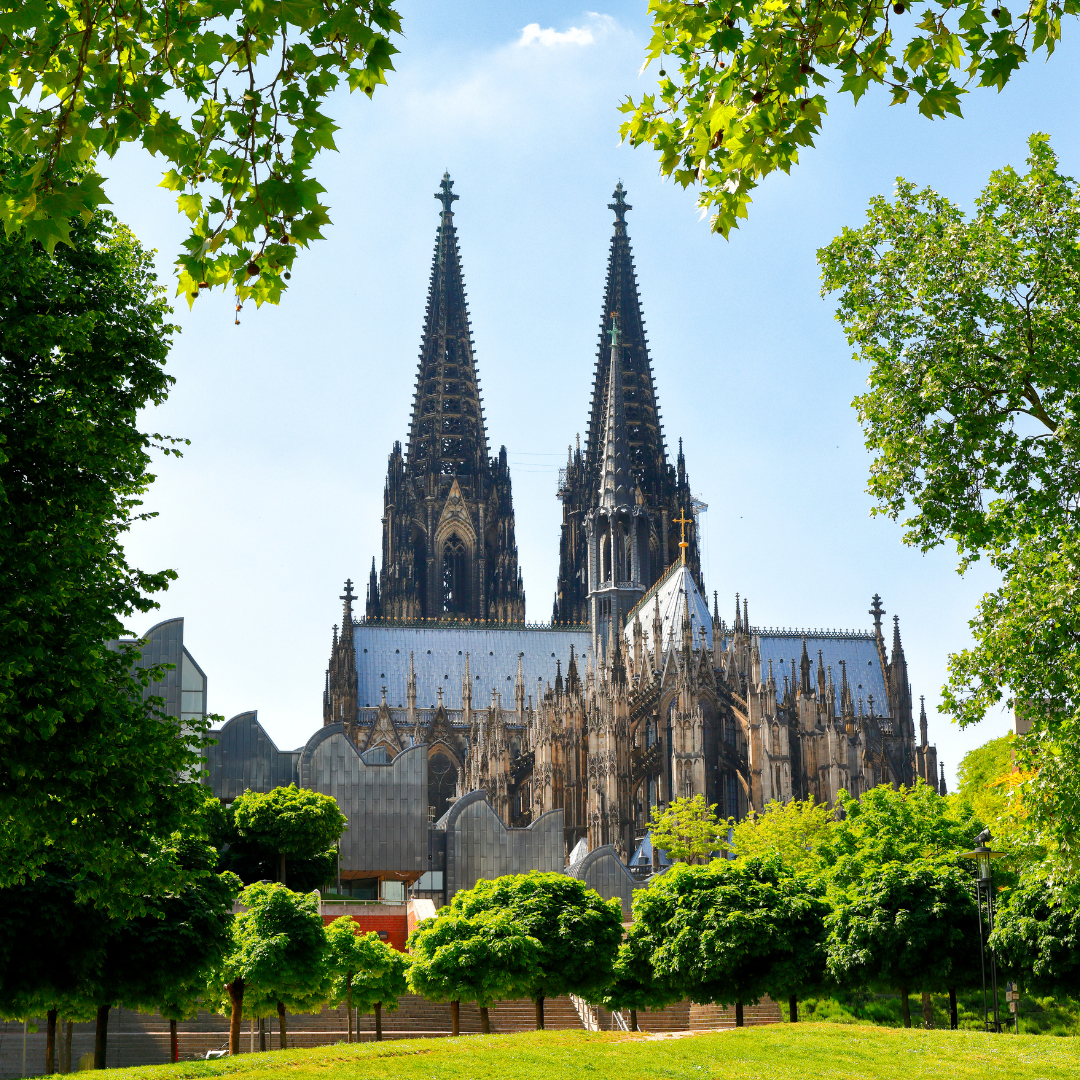 The city of Cologne (otherwise spelled Köln) is one of the oldest in all of Germany. It was founded by the Romans and many of their towers still stand. The other architecture of the city is a great reflection of its long and layered history.

You can visit several churches in the amazing Gothic style, and contrast them with the modern architectural aesthetics of contemporary buildings. Undoubtedly the most standout sightseeing location, architecture-wise, is the Cologne Cathedral. It’s renowned for having taken 632 years to complete. Today it is a World Heritage site.

Finally, Cologne boasts an attraction that sweet connoisseurs from around the world will definitely appreciate: the Lindt Schokoladenmuseum. The Chocolate Museum boasts exhibitions, collections, and a chocolate café. You can see the cocoa greenhouse, the chocolate factory, and learn about the origin of chocolate in the mythical Central American ceremonies.

To sum up, Germany has a wealth of beauty and adventure to offer to anyone’s taste. It’s definitely worth the effort to look up destinations and sights a bit outside the default tourist spots. Berlin, Leipzig, Hamburg, Munich, Dresden, and Cologne all boast their own unique flavor.

If you want to delve even further into this fascinating country, give a chance to other enchanting locales such as the famously hospitable Bremen, fashionable Düsseldorf (home to “the longest bar in the world”), or Nuremberg (Nürnberg), the city of colorful markets and gingerbread magic.

6 Scenic Hiking Trails You Can Enjoy near Chicago
Add These Southeast Asian Dishes to Your Food Bucket List
3 Things To Consider When Planning A Destination Wedding
Secrets for a Romantic Trip
14 Go to Hygiene Essentials While Traveling
What Constitutes A Perfect Vacation?
Trekking 101: 10 Questions To Ask Ahead Of Your First Adventure
Why More and More People Are Leaving the City Behind For a Sea Change
Staying Safe on the Road: 4 Helpful Tips
How to Travel the World With Kids
1
1
1
1
1
0
0
0