Skip to Content
Home Dental Care What Happens If You NEVER Floss?

Terri Ramsey Beavers Leave a Comment on What Happens If You NEVER Floss? 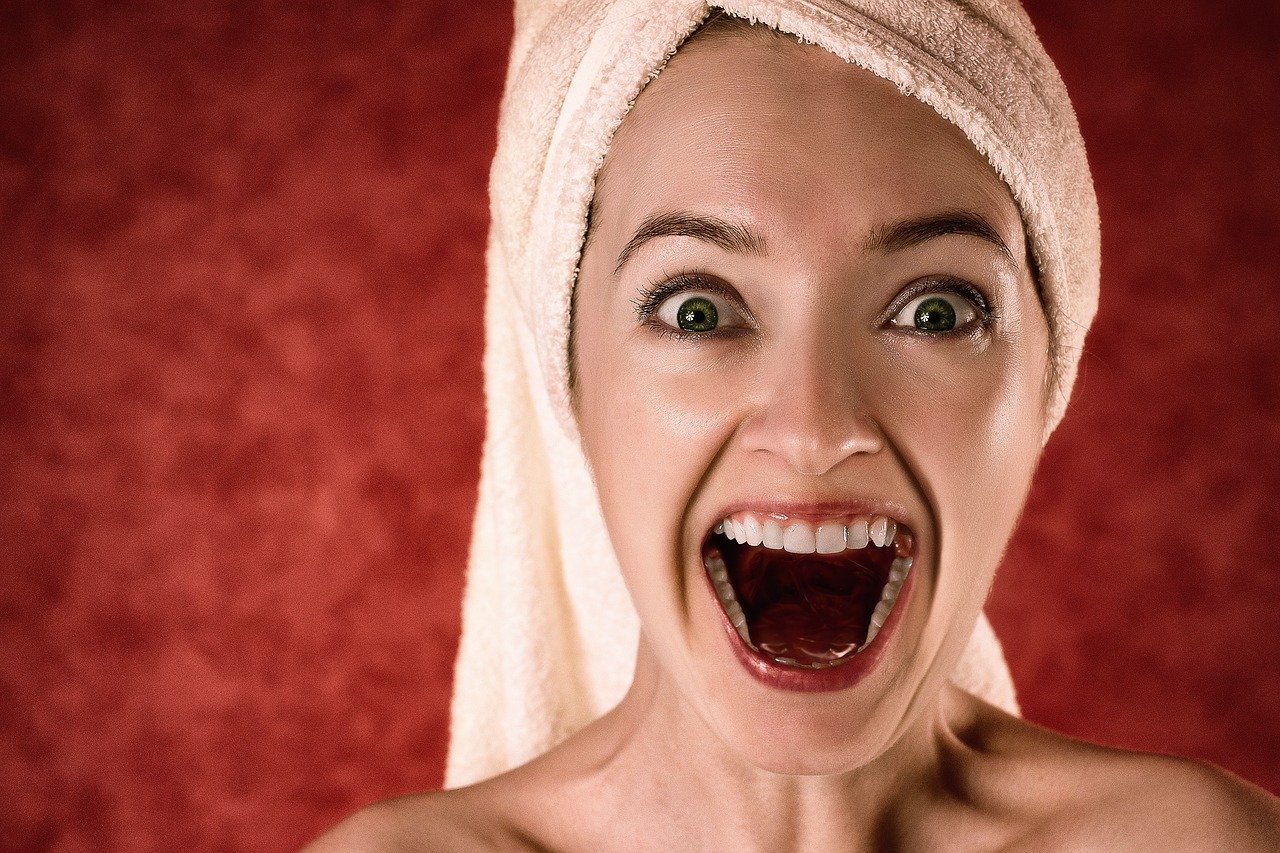 If you’ve ever read an article or blog on dental hygiene, you will have noticed an injunction to brush AND floss. The brushing part is fine. You’ve been going to the bathroom before breakfast and after dinner to do just that since you were a tiny child. The flossing part is a little more problematic. While you know that you should be doing it, the reality is that you don’t. It’s annoying, time-consuming, and uncomfortable.

Dentists initially recommended that people floss as a way to remove debris from between their teeth that could foster the growth of bacteria. Regular brushing is unable to scrub the spaces between the teeth, and so you need another method to get rid of all the gunk.  More so, it goes hand in hand with regular dental check-ups. If you have dental issues that need rectifying, be sure to explore oral surgery treatment plans available by Massapequa family dentistry today.

Most people, however, do not floss. Shouldn’t they be in dire straits?

The Purpose Of Flossing

Many people who take their dental health seriously are steadfast proponents of flossing. It helps them get rid of the bacteria between their teeth that brushing alone cannot touch. Flossing, they tell you, will prevent your teeth from falling out. After all, you should only floss teeth that you don’t want to fall out (a tongue in cheek saying for those who support the practice of flossing). 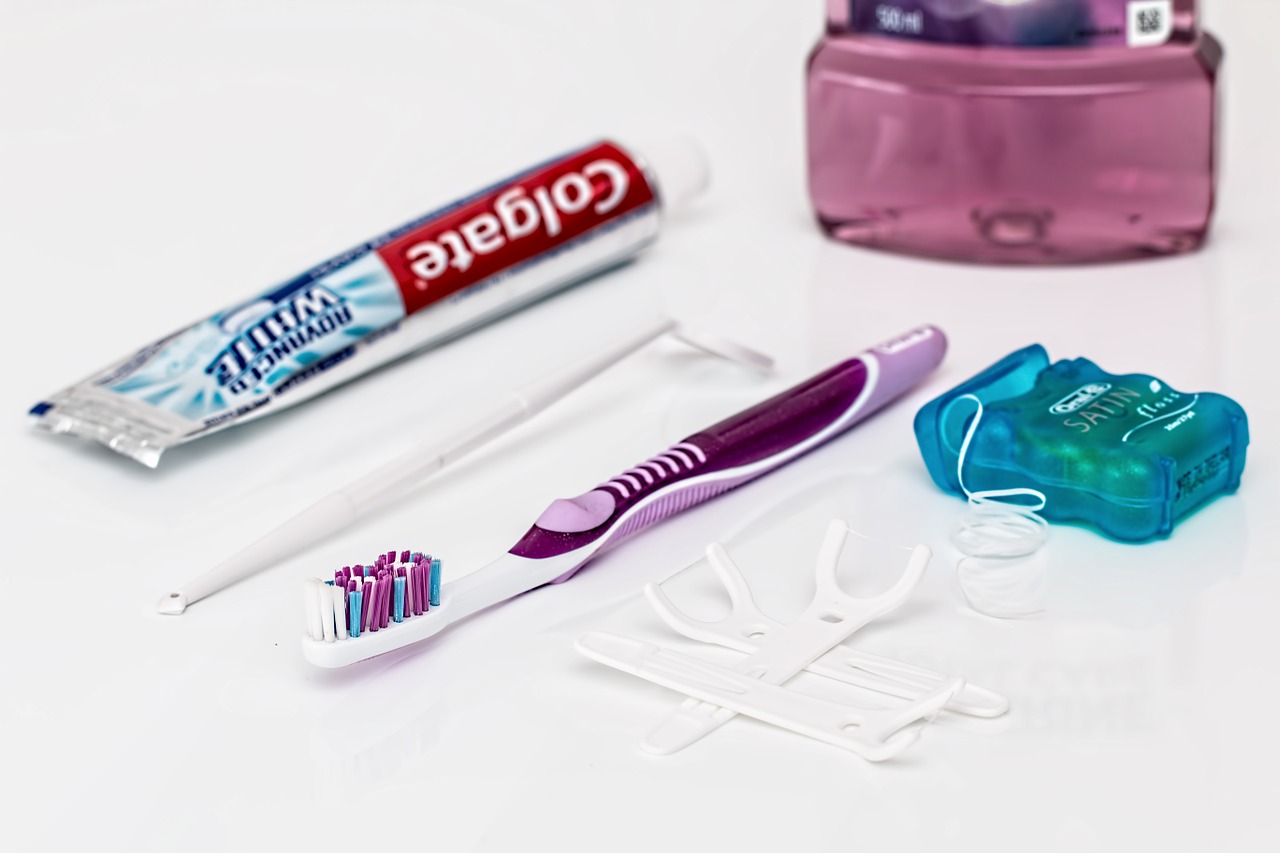 Intuitively, the process of flossing seems to make a lot of sense. Brushes can’t get in the gaps between teeth, but a piece of floss can, helping to remove the gunk in there and give you fresh, pleasant breath and avoid pain.

Furthermore, there has been a string of reviews that cast serious doubt on whether regular flossing is having any effect on reducing incidences of oral surgery. There’s no evidence, for instance, that it gets rid of plaque, which leads to most tooth and gum problems. Neither is there evidence that it gets rid of gum disease or even holds it back.

So what the heck is going on?

Clinicians who have been recommending that their patients floss are not backtracking. Their view is that there is nothing wrong with their practice but rather the science itself. They still maintain that people need to do whatever they can to combat the thin film of bacteria that builds up on the teeth whenever they stop brushing. Flossing, in their view, is among the best ways to do this. 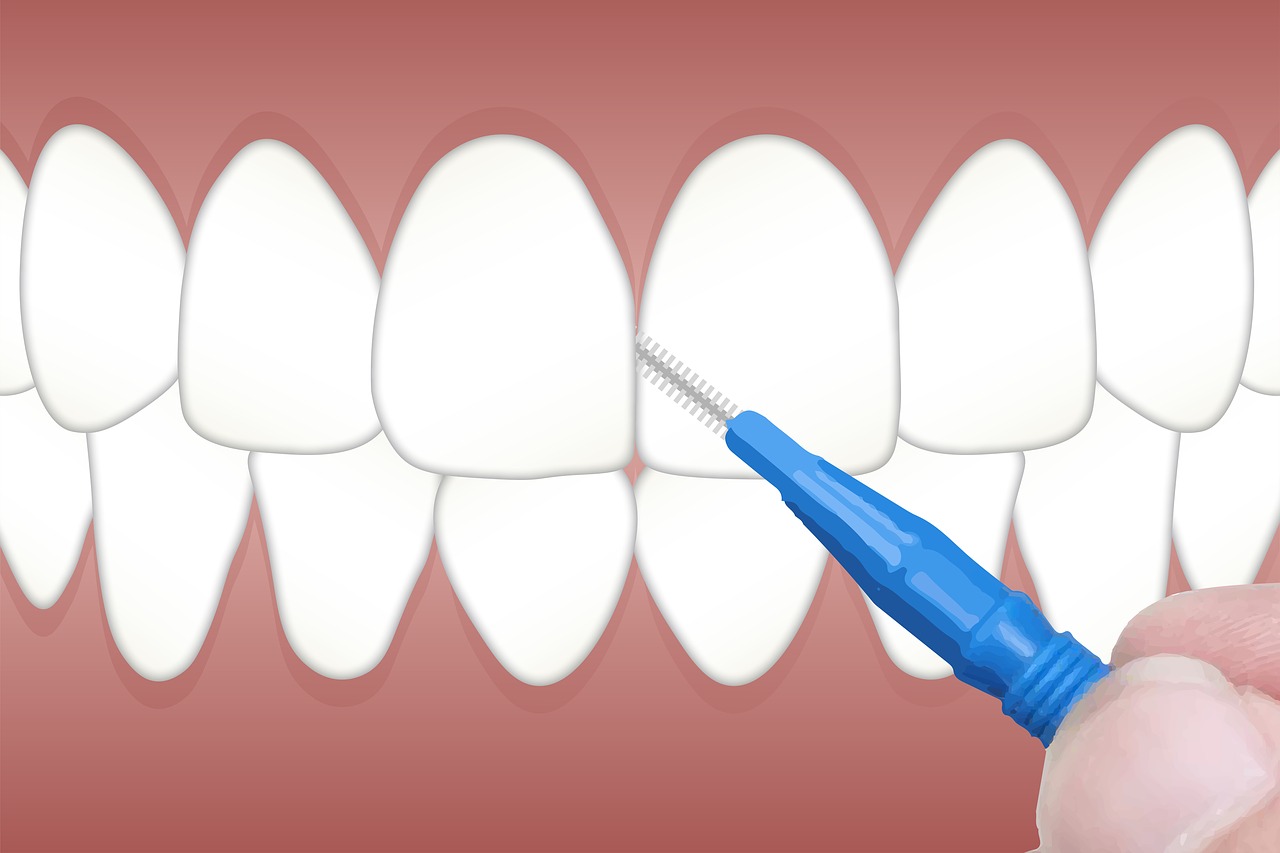 There’s no doubt that the gaps between the teeth don’t get the attention that they require to keep them clean, but using a smooth piece of mint-flavored string probably isn’t the best tool for the job. Dentists, for instance, now recommend interdental brushes – tiny brushes that look a bit like cotton buds that can fit through the gaps between the teeth. The science does actually support the use of these as the brushing action appears to reduce plaque buildup.

What is Good Dental Hygiene?
How Are Snoring And Dental Issues Related?
Tooth Extraction and Dental Care Specialist in Florida
Show up and Show off Your Perfect Smile With these Dental Services
How to Restore Your Dazzling Smile
Critical Tips to Prepare for a Root Canal
Reasons for Getting a Smile Makeover
Anxiety During Dental Procedures? Sedation Dentistry is an Option
What Makes Someone a Good Candidate for Dental Implants?
College Confidence - 4 Ways To Boost Your Self-Confidence Before You Head Off To College
0
0
0
0
0
0
0
0