So many people that have a passion for music never pursue it any further than that. Getting into the music industry is so tough and the record companies are incredibly selective about who they sign. But the way that people make and sell music is changing and a lot of people are just doing it on their own. There are so many online avenues where you can sell your music without having to deal with a record company. 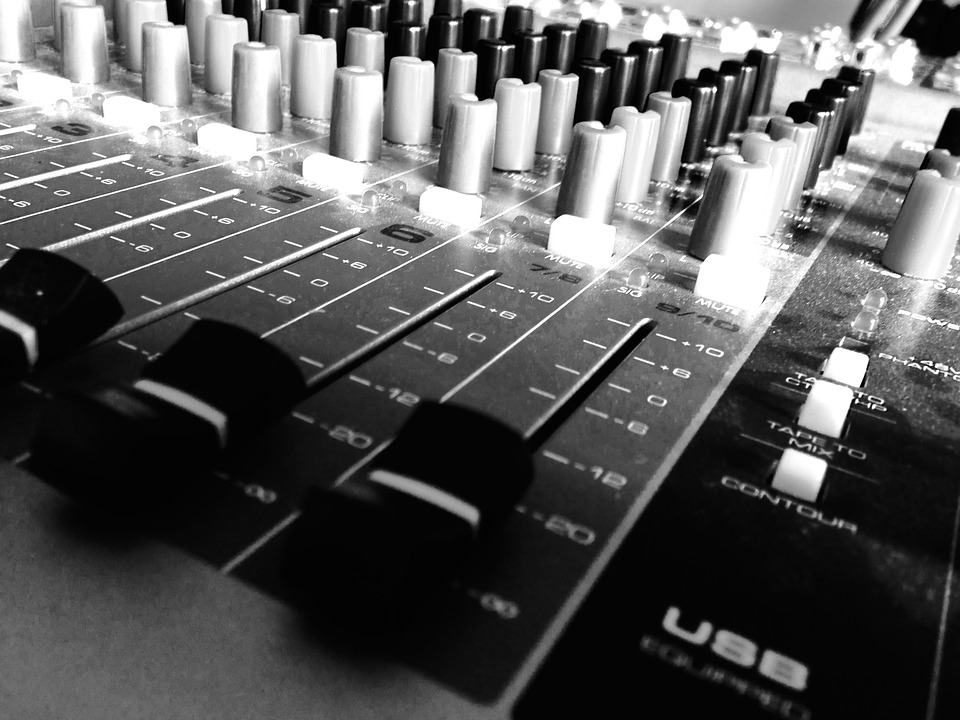 That means that artists that don’t fit with their specific ideas about what sells can still find an audience. It also means that you get to keep all of the profits, rather than taking a small cut of any sales like you would if you released your music through the normal channels. If you want to turn your passion for making music into a career, these are some of the best ways to do it.

Financial barriers have always stopped people from getting into music in the past. All of the recording equipment and software that you need to make professional music was very expensive and if you didn’t have the money to afford it, there wasn’t much that you can do. But that’s all changed and there are plenty of great free pieces of software that you can use to make music. Garageband by Apple is one of the best known ones and, while it might not be quite as advanced as paid software like Logic Pro, it’s still got enough features to make and record professional music that you can sell. If you use these pieces of free software, you can create amazing music in your own home and start selling it online.

Selling your music direct to fans through your website is one of the simplest ways to do it. You will need to invest a bit of money in professional web design (unless you know how to do it for yourself) but if you’re serious about starting your music career, it’s worth spending the money. The major hurdle that you’ll face is finding an audience to start with but there are ways to do it. Advertising yourself on social media is an absolute must because it will drive traffic to the site. You also need to offer some tracks for free because people aren’t going to buy an album if they’ve never heard your stuff. If you can start to build a bit of a following by sharing some free tracks on social media, you should start to see some sales. 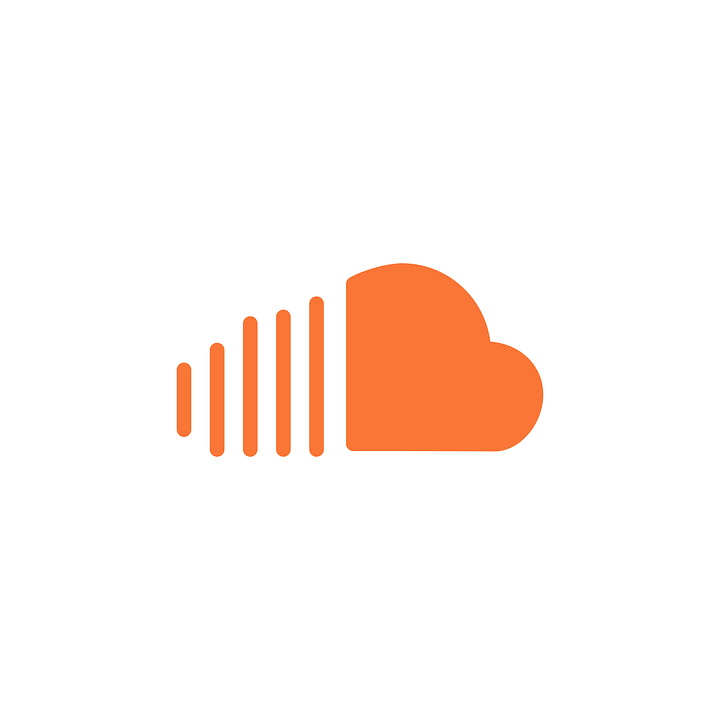 Soundcloud is a great platform for sharing music and finding an audience and you can host your music on there for free. It’s a good way of exposing your music to people and building a fanbase that may eventually decide to buy albums from your website. It’s a very popular platform so there’s a lot of competition out there, but if you invest in a Soundcloud promotion service you can massively extend your reach. Soundcloud is such a great stepping stone that will help you to build a large enough fanbase to start making a living from your music.

Patreon is a great service which is best described as a crowdfunding site for creatives. The way that it works is that people become patrons and pay a small donation each month. For that donation, they get access to various things. In your case, it will be exclusive tracks. There are different levels of patronage so people that pay more have access to more content. Often, it’s not just about the music itself, people like to get some insight into your life and your creative process. So, you can offer tracks to all patrons but those that donate higher amounts can get video blogs of you making music or early recordings of tracks that you’re working on. Patreon is a great way to get a stable income that funds your creative process. Just be aware that it takes a while to build that following so don’t expect to earn loads of money overnight. 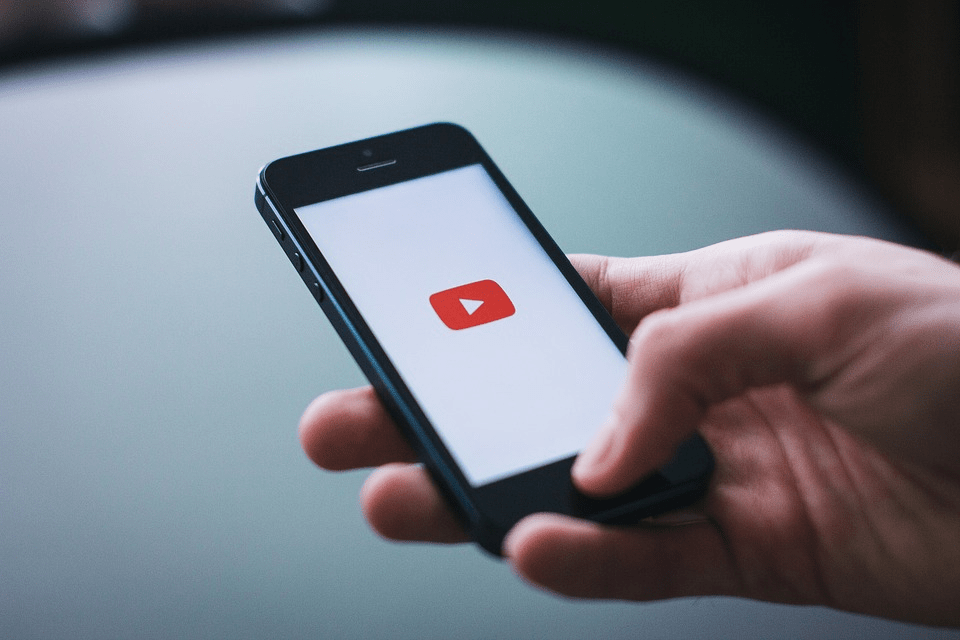 Youtube is another way to get your music out there and find new fans. If your videos are getting enough hits, you’ll make a bit of money from advertising, however, it’s not just about that. By posting tracks for free on Youtube, you can give people a taste of your music and then direct them to your website where they can buy it.

Starting a music career seems like an impossible task but if you use these online channels, you can build your own fan base and start selling your music.

Tips For Freshers: 6 Essential Items To Bring To a Job Interview
3 Ways To Create An Inviting Atmosphere In Your Store
Top Tips For Learning A Great New Skill
5 Simple Ways to Study and Become a Cosmetology Guru
Is it Time for you to Change your Career Path? Find out Here
The Benefits of Having a Music Room in Your Home
7 Simple Ways to Improve Your Music Skills
Your Guide to the Best Indie Artists of 2020
Entertaining Necessity Outdoor Speakers
Top 10 Bands You Need to See Live Before You Die
0
0
0
0
0
0
0
0
0