Colleges often have a hard time getting many students to attend their dances, but if you can change things up, yours might be a hit. These days, fewer are fewer teens, and young adults are going to dances, in large part due to social media, as NBC’s TODAY reported in 2014. The site notes that with students “constantly in touch” as well as being busy with work, sports, and other exciting adventures, they’re increasingly skipping what was once considered the ultimate social event. 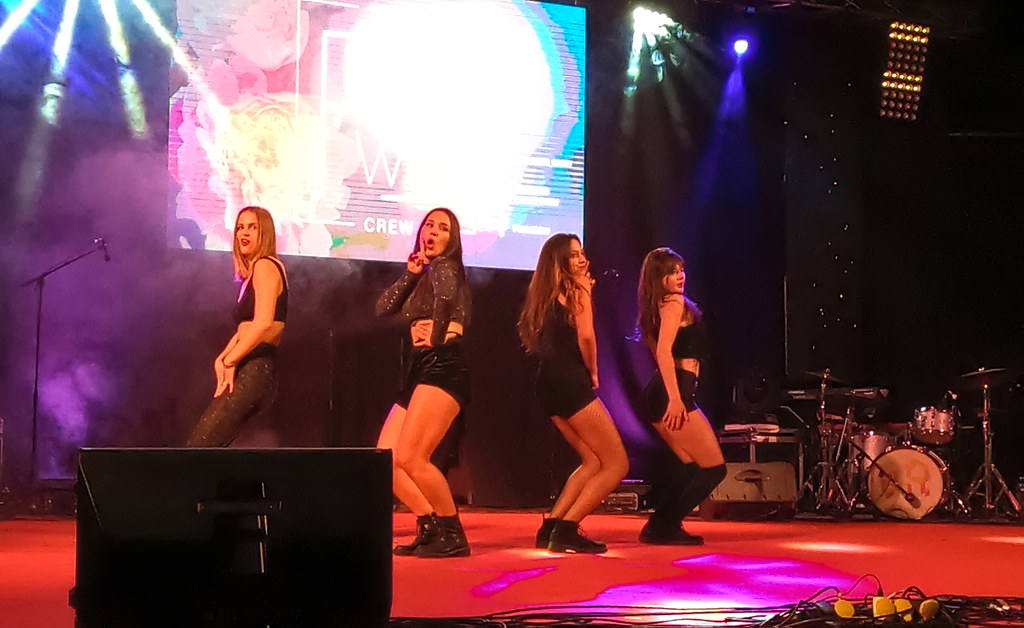 If you’re hoping to bring back the appeal of going to a dance for students, you’ll need to take it to a whole new level. By finding ways to liven things up, you might even make your college dance the highlight of the semester.

If you’re trying to organize everything on your own, consider putting together a team to help you come up with the most creative ideas and delegate various tasks, so that it doesn’t all fall on your shoulders. To pull off the best college dance possible, it takes a committee of dedicated volunteers.

Avoid Tired Themes – Come Up with Something Unique

Every dance should have a theme, but if you choose a tired theme that’s been used over and over again, most students will yawn and pass it by. Forget about classics like Winter Wonderland or Under the Sea and think more current, or at least off-beat.

Perhaps you could celebrate the dark side of the hit TV show “Stranger Things.” Encourage attendees to wear costumes based on their favorite characters. As the show is based in the 1980s, you can let radio pop from the era do they heavy lifting in creating fun with playlists choices like The Bangles, Toto, Prince, The Cure, Depeche Mode, and the like – it’s the sound of Upside Down. Another idea might be a Virtual Reality theme where students can dress up like a fancier version of their gaming avatars.

Sit down with your team and list out top ideas and then take a poll to see which one sounds like it will get the most people excited about it. The more students are involved in the planning, the more likely they are to attend. 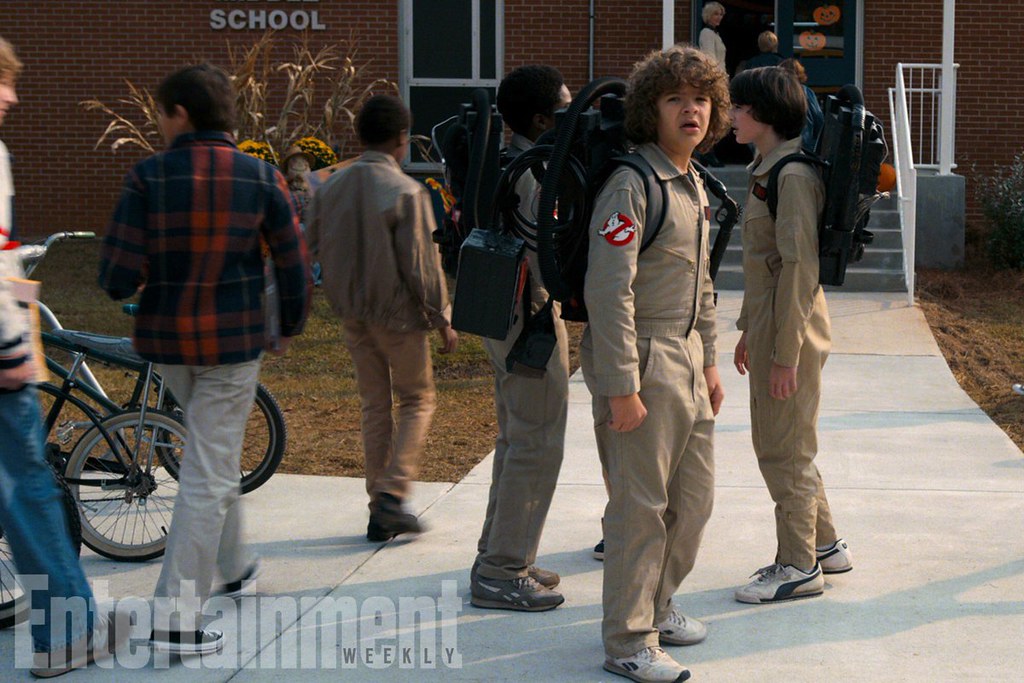 No matter which theme you choose, having live entertainment is bound to get more students to attend and create a much livelier, memorable event. These days there’s an app for everything, and you can even hire the perfect entertainment from them without having to go through an agent, which makes it more affordable than ever. For example, Tommy Tutone might be ideal for a “Stranger Things” or any ’80s-related theme. In the early part of the decade, the band was heard on the radio playing power pop frequently, led by vocalist Tommy Heath and guitarist Jim Keller. Tutone’s single “867-5309/Jenny is still well known today – it went gold, with the single hitting No. 4 on the charts in 1982.