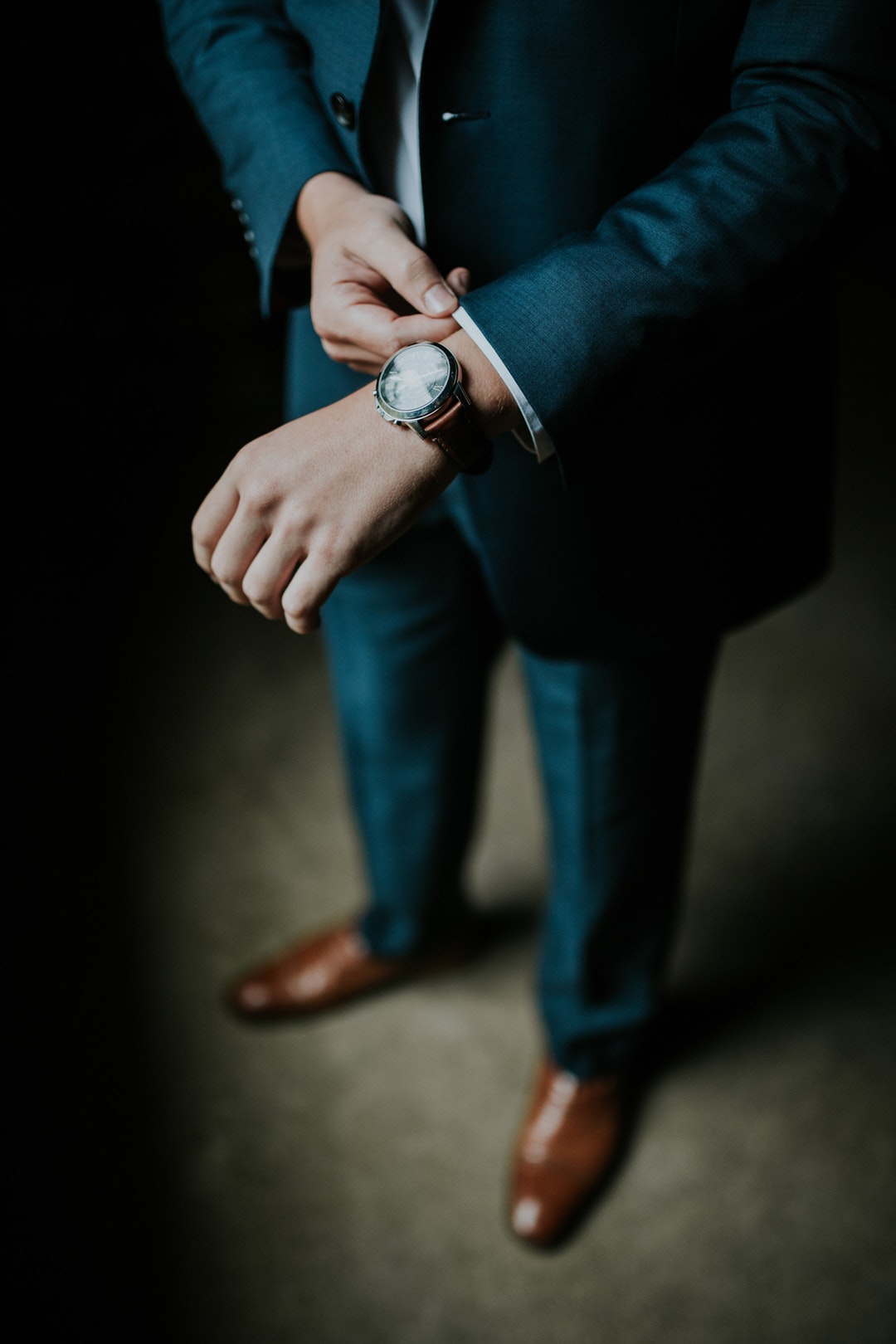 From their beginnings on the American railroads to their current production in Switzerland, Hamilton has always been a maker of interesting watches (and interesting history!).

Whether you’re looking to add a classic, military chic accessory to your wardrobe or you’re a watch buff interested in history, you’ve come to the right place. Hamilton watches are built on a foundation of innovation, accuracy, and reliability that truly stands the test of time.

The Hamilton Watch Company is an important part of American history. It was founded in Lancaster, Pennsylvania, in 1892.

Hamilton purchased their original factory from Keystone Standard Watch Co. after the company filed for bankruptcy. This gave them state-of-the-art watchmaking equipment at their fingertips from the very beginning.

Unlike Keystone, Hamilton built a successful legacy at the Lancaster location. Their production remained there for 111 years but operations have since moved to Switzerland.

2. Working on the Railroad

Old Hamilton watches gained their popularity by claiming to be the most reliable watches on the market. This reliability made them favorites of early railroad engineers.

Before our modern train infrastructure was built, railroad engineers were responsible for manually tracking the train schedules to avoid collisions. Hamilton’s pocket watches were dubbed “The Watch of Railroad Accuracy” and were credited for helping to prevent many crashes.

During the railway boom of the early 1900s, railroad companies purchased most of Hamilton’s watches. This popularity gave Hamilton an estimated 56% share of the American watch market.

Even though our railway schedules are now automatic, Hamilton’s watches are still known as some of the most accurate and reliable ones around.

The Hamilton Watch Company was the official timepiece supplier of the U.S. Armed Forces. The practicality of wristwatches over pocket watches in combat situations led Hamilton to shift its production.

The first Hamilton wristwatch was released in 1917 to servicemen being deployed in World War I. When World War II arrived, Hamilton’s wristwatches were sent to American troops stationed overseas.

Though Hamilton is no longer the official watch supplier of the U.S. Army, they continue to create rugged watches that are fit for both combat situations and everyday life.

4. Hamilton Takes to the Skies and the Seas

Despite their railroad origins, Hamilton watches didn’t stay grounded for long. Pilots and the US Navy soon realized that Hamilton’s unbeatable accuracy would be of great benefit to their time-sensitive operations.

During WWII, Hamilton produced marine chronometers for the U.S. Navy. The chronometers were also sent to Navy members in the allied forces.

The beginning of the aviation age brought fantastic developments like U.S. Airmail services. A Hamilton watch kept time for the very first airmail flight from Washington D.C. to New York in 1918.

This wasn’t the only historical flight that Hamilton took part in. In 1926, Admiral Richard E. Byrd became the first pilot to reach the North pole, and his Hamilton watch kept time for the entire 15 hour, 57-minute flight.

Hamilton is still a favorite brand of pilots around the world. The company is so synonymous with aviation that they were named the Offical Timekeeper for the Air Race World Championship competition put on by Red Bull.

The Hamilton Watch Company released the world’s first battery operated watch in 1957. The Hamilton Electric 500 was the first watch to never need winding.

The 500 was received with great enthusiasm upon its release. Unfortunately, it was the result of rushed production and had very short battery life. This resulted in the need for frequent battery replacements, which were arguably much more inconvenient than winding.

As watch production continued to advance, the battery-powered 500 was unable to keep the novelty alive. Prone to failure, the watch was much less reliable than newer ones with quartz movements.

Hamilton stopped production of this watch in 1969, and it’s now a valuable collector’s item.

Hamilton designed their famed Electric 500 model during the 1950s, a time when “futuristic” was the aesthetic of choice. The Ventura case style was no exception.

The Ventura’s asymmetrical silhouette found its way onto quite a few famous wrists. One belonged to Rod Serling, the host of The Twilight Zone, who wore the watch during the opening sequences of the TV show. The 1980’s version was worn by actor Will Smith in Men in Black.

But it was Elvis Presley who truly cemented the Ventura’s place in history. Presley sported the fashionable watch in the 1961 film Blue Hawaii, making Hamilton one of the earliest watch brands to use product placement in films.

Hamilton released the Ventura Elvis80 in 2015 in honor of Presley’s 80th birthday. This watch and many other Ventura styles are still available new for purchase.

Hamilton’s presence on the silver screen isn’t just a thing of the past. More recently, their watches have been seen in popular films including Interstellar and The Martian.

Luckily for us, you no longer need to join the army to get your hands on a gorgeous Hamilton watch. The company continues to put out fashionable, high-quality styles that suit a variety of styles and price ranges.

The Khaki Field is one such watch. This beautiful mechanical watch was inspired by the models distributed to servicemen in the past and is built to last. You can trust this watch to be as reliable in the great outdoors as it is during daily life, and it makes a great gift for the fashion-conscious men in your life.

The Khaki Field comes in a wide range of sizes, cases, and colors, so you can be sure to find one that fits your wardrobe and lifestyle.

Which Hamilton Vintage Watches Belong in Your Collection?

Whether you’re a vintage collector or a fashionista, Hamilton has an interesting watch for you. They continue to maintain a reputation for quality, innovation, and accuracy.

And when you wear Hamilton vintage watches, you can rest assured that you’re really wearing a piece of history.

Check out the rest of the Shabby Chic Boho blog for more timeless fashion tips!

What You Need to Know About Customized T-shirts
Fashion Forward: The Top 5 Hottest and Newest Designers to Know in 2019
Things To Consider Before Proposing
AUrate Jewelry, Real Gold, Honest Pricing
10 Trendiest Cartilage Earrings Designs You Have Not Seen Before 2021
Sporty Chic Fanilu Athleisure Activewear
AUrate New York Dainty Gold Rings
Cotton T-shirts have so much to offer than you can possibly imagine!
How to Pack Jewelry for Travel: The Complete Guide
Two Surprising Facts I Learned About Body Wipes From Goodwipes
0
0
0
0
0
0
0
0