Skip to Content
Home Travel Save the Best for Last: Late Summer Escapes to Help You Rejuvenate

Terri Ramsey Beavers 12 Comments on Save the Best for Last: Late Summer Escapes to Help You Rejuvenate

Just a few days ago, the Pumpkin Spice Latte was re-added to the menu at Starbucks, which only means one thing – summer is almost over, and we’re getting ready for fall. And while many await the crisp air and golden leaves, others haven’t had enough fun in the sun, and still, yearn for that one last adventure before the cool air sets in. So, without any time spare, soak up the last summer rays at one of these hidden, yet magnificent resorts, which you’ll reminisce about for years to come.

Get a Million Kisses in Maui

Ever wonder what it’d feel like to be covered in million kisses at the same time? If you go to the Seven Sacred Pools in Maui, you can find out! The secret of this magical spot is that the water is so aerated that the bubbles feel like a million kisses on your skin as you’re coming down a slide, or just standing under one of the many breathtaking waterfalls.

A Pink Oasis in the Middle of a Sunflower Field

“If you build it, they will come.” is the famous line from the Kevin Costner movie Field of Dreams; however, in this case, it doesn’t apply to a baseball field. This unlikely outdoor spa – Pink Waters – was built in the middle of a sunflower field in the once Austro-Hungarian province Vojvodina, which now sits within the borders of Serbia.  What makes this place so unique is not the fact that it’s in the middle of nowhere, but that the water is the most beautiful pink color, and rich in rare, healthy minerals that make one experience new levels of relaxation.

Swim in the Underground Anahulu Cave

Tonga is a Polynesian archipelago, cut off from the rest of the world. However, this gem is definitely worth exploring, especially if you are an adventurous soul who likes to swim. Besides the tropical view that looks like your screensaver, it is home to the awe-inspiring Underground  Anahulu Swimming Pool. The cave was formed from large limestone caverns and has stairs that conveniently lead down to the 8m-deep freshwater pool. Talk about a secret escape.

Jetting off to a hidden paradise is on most people’s bucket list, and if you haven’t had the chance to make your escape just yet this summer, it might be time to pack your bags. After all, fall will be here soon. 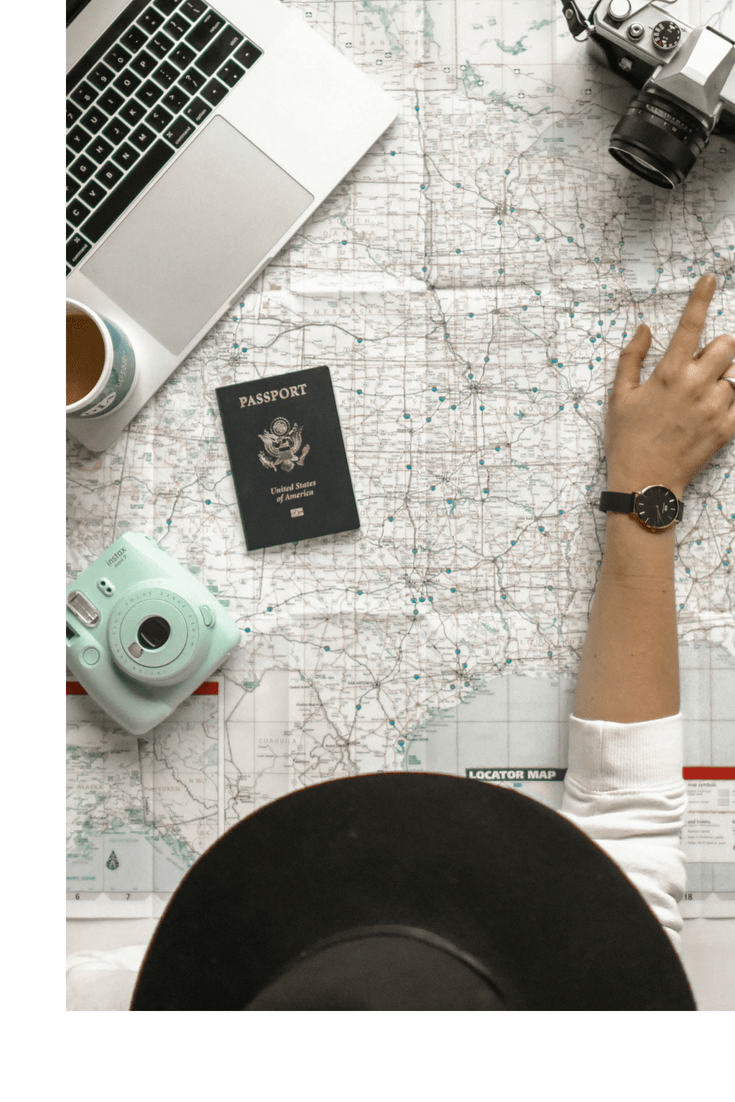 4 Spots for the Perfect London Family Foodie Trip
ANDAR’s Must-Have Staples For Every Season
How to Destress on Vacation
5 Awesome Things to Do in Detroit
Beauty Abroad - 5 Tips For Getting Beauty Treatments While Traveling Or Living Overseas
Safety Tips for Solo Female Travelers
4 Effective Ways To Enjoy A Short Vacation
Time to Travel! A List of the Best Southeast Asia Destinations
Travel Safety Tips to Protect Yourself on Vacation
Canada Travel Guide: What to Know Before You Visit Canada
0
0
0
0
0
0
0
0
0