It’s often said that Christmas starts too early these days, with stores preparing for the festive season and playing holiday music from – at the earliest – the week after Thanksgiving. There’s a lot of legitimacy to that argument, too. The more days that are spent counting down to Christmas, the more of a letdown the season itself is always going to be. However, with all that said, there is a good reason to start thinking of the sound of sleigh bells even before kids have gone back to school – and we’ll see in a few moments exactly what that reason is.

Before the leaves have even begun to turn brown, planning for Christmas may seem like overkill. But the truth of the matter is that getting a head start on the holidays will absolutely minimize your stress when the season comes – and you’ll be grateful for that when you’re sitting with your feet up on December 24th while others are still frantically seeking replacements for gifts that have been lost or forgotten. Below, we’ll go into a few ways that you can wrap up some of the more testing aspects of Christmas prep.

Get the decorations out and check them 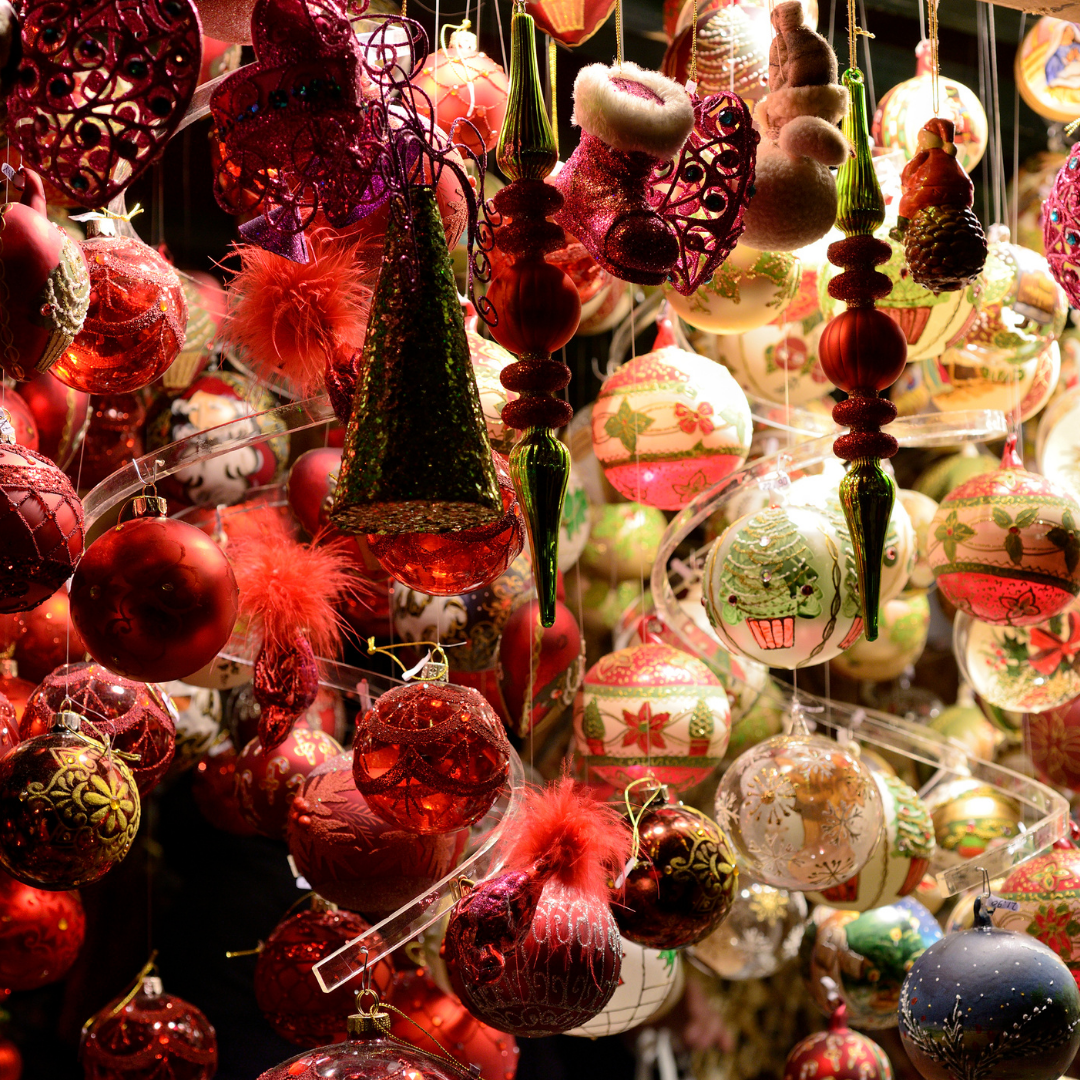 At the beginning of December, it is traditional to put up the decorations for the festive season, hang the lights, trim the tree and place the star on the top branch. This is followed by the January tradition of taking all of the decorations down, putting them in a box in the attic, and remarking on how bare and depressing everything looks. The following December, you get the decorations out of the attic and note that the tinsel looks threadbare, as many as half of the lights have blown, and something has eaten half of the tree-topper. So now might be a good time to check on the Christmas decorations. If you need to replace something, it’s going to be much easier to do it now than wait until the same time everyone else is doing it.

Organize the festive arrangements for work

Every year, workplaces across the world face up to the Christmas traditions: planning an office party, organizing time off and cover, hiring seasonal help, and so on. Among other things, this leads to members of staff desperately calling loved ones with days to go and asking “When are you off? When are your parents arriving?”, and everyone wanting to book the same days. Although you can’t be sure when people will need to be off, now is a good time to plan out how much cover is needed at which times, hit up Elfster to organize a Secret Santa, and call venues to scout availability and costs for a seasonal party. The more you know now, the easier December will be.

Get the best deals on long-date items

Planning out Christmas dinner is something that will, by necessity, have to happen in part in the few days before the big one. However, there are parts of a Christmas spread that can be bought earlier, and secured when they are priced lower than usual. Look out for coupons and price drops in local stores, particularly on things such as Christmas candy, wine, and spirits, as well as cutlery and crockery for the big day. If timed right and stacked correctly, you can save literally hundreds of dollars on the festive celebrations.

Tips for creating a customized holiday card on Mixbook
Christmas Treats: All Glorious Things Of Lemon
Tech Gadgets That Will Do All the Hard Work for You this Holiday Season
The Best Christmas Gifts For Your Female Friends
Make Xmas Magical: 10 Christmas Gifts for Girls Your Daughter Will Absolutely Love
Tips for studying at Christmas
5 Winners Personalized Santa Video Giveaway
Perfect Gifts For The Man In Your Life
Mer-Sea Sea Pines For Christmas Room Spray Save 10%
Getting Your Home Ready for the Holidays
1
1
0
1
1
0
0
0