Suppose you want to stay at home and at the same time do something interesting that day that will lift your spirits. In that case, you should definitely consider collecting all of your family members or friends over for game night.

But what are the best interactive games out there? Well, one popular choice is the murder mystery game. It has become so popular that now you can explore and engage in different themes, characters, and scenarios. The truth is that everyone who has played it has become obsessed with it because there’s always something new and intriguing to solve. You can hardly repeat the same scenario twice.

Still not convinced you need a box of your own? Here are some of the reasons why people love playing with their closest ones:

Get to meet new people

To complete your objectives in a game like this, you need to engage with other players and strike a discussion with them. That’s the whole point. The more you find out, the closer you are to resolving the murder.

Having a conversation with everyone will help you ensure that you haven’t missed anyone or any clue in your search for the murderer or your efforts to achieve your aims.

At this point, you should have had the opportunity to interact with every other person in the game, even though you didn’t interact with them as yourself, but rather as whatever persona you were portraying. Plus, it’s more fun that way. You get a chance to invent an interesting background story that makes your character interesting to other people as well.

For individuals who find it difficult to begin up conversations with strangers, an interactive murder mystery provides you with a ready-made topic of conversation that you can utilize both during and after the game has completed. Once the ice is broken, you won’t have any more trouble talking to other people about different topics. You should definitely check out this link if you want to learn more https://www.instructables.com/id/A-Beginners-Guide-to-Throwing-a-Murder-Mystery-Par/.

The entire focus is not on the murder 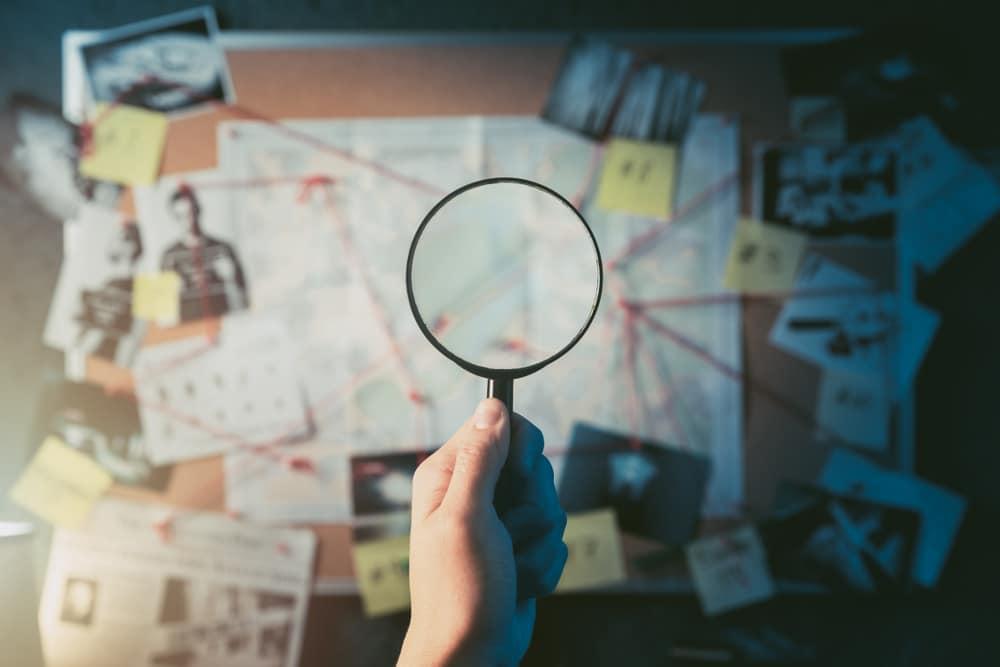 The fact that investigating the murder is a crucial component of any online murder mystery game creates a goal that all those involved in it to reach. But, there is much more to it than merely discovering the murderer.

In an immersive murder mystery game, everyone may participate since, in its most foundational sense, it is simply a terrific game of “let’s pretend” that everybody can enjoy.

However, despite the fact that children are continually engaged in “let’s pretend” activities and games all the time, it doesn’t mean that adults can’t enjoy themselves as well. Each of your guests can take a particular role as a character they have to play in the game, in a similar sense as actors take up roles to perform on stage.

The similarities end there because there is no set storyline and there is no crowd to speak in front of you in an immersive murder mystery game. But, this way, you won’t have stage fright because the people you’re playing with are all there on the same level as you.

The game is unlike numerous other murder mystery games. There is no predetermined script that all must read aloud.

But each visitor has complete control over how to resolve the crime and achieve their goals – they may do it in whatever sequence they wish.

There is a structure for the games, as well as some planned events (such as clues or announcements), but the players have a great deal of discretion over how they are played and how they progress.

The game is flexible

The ability to accommodate guests who come at the last minute or visitors who cancel at the last minute is much simplified as a result of this feature. Collaborative murder mystery games are also quite adaptable when it comes to gender preferences.

Men’s and women’s names are widely used to create characters; here are some instances of characters with names like “Sam,” “RJ,” and “Taylor” that may be played by either gender.

Be the best host

There is one downside to these games, and that is the fact that there always needs to be a host, which in most cases doesn’t really play the game in the same way as their friends.

Their understanding of the game is typically vast; they are aware of who the murderer is and what will unfold next in the narrative. Hosting is a totally different experience than participating, while it is unquestionably as fun as the former.

Rather than solving the case and achieving your objectives, you’re putting on a magnificent performance for your pals that they’ll recall for a long time to make them feel special. The “most entertaining host” title will surely be bestowed upon you!

What Type Of Dance Should My Child Learn?
A Guide to Starting a New Life
Benefits of Dating an Equestrian
13 Ways to Make Your Home More Fun and Relaxing
Six Major Life Changes You Must Not Complete Without Serious Consideration
Quirky Personal Branding Ideas
5 Ways To Attract Positive Energy Into Your Life
5 Unique Uses for Breast Milk You Haven't Heard Of
Why It Makes Sense To Buy Diamonds From A Wholesaler
How to Hold a Cigar
1
1
1
0
2
1
0
0
0