One of the greatest problems with arguments is that people easily get offended, often for a very good reason. It is hard to keep the emotions out of the conflict in which you feel like your own personality or character is threatened. It is also hard to back down when faced with an adversary you fear might interpret this as a sign of weakness.

On the other hand, keep in mind that this “adversary” is someone who is closest to you in the whole world, in fact, it is often someone with whom you spend most of your waking hours. Therefore, you simply can’t allow for things to take their own course. The damage of making a major mistake can create irreparable consequences. In order to avoid getting the worst out of it, there are several things you should avoid when arguing with your partner.

Changing the tone of your voice too much

The first thing you need to understand is the fact that your posture and the tone of your voice (the non-verbal communication), speak as much as the words you choose. Raising your voice too much can seem too aggressive and make the other party feel threatened. When threatened, people often reach for desperate measures and say things they can’t take back later on.

On the other hand, you shouldn’t lower your voice either. Speaking in a calmer voice is known to infuriate the other party, seeing as how they might interpret that you’re not emotionally invested in an argument that they care deeply about. It can also paint you as condescending, which is even worse. Needless to say, this will infuriate them even more, which is also something that might backfire. In an argument, you should simply try to act as normally as possible, in order to try and save as much as you can.

In an argument, both parties have their judgments clouded, which makes people wrongly assume that their senses are, as well. A person who is agitated, however, often has heightened senses, which means that a veiled threat never goes undetected. The problem with this kind of threat is that, due to their nature, they appear even worse than their transparent counterparts. There’s something about the subtlety with which they’re spoken that makes it all much more real than threats spoken in anger. In other words, there’s a belief that in order for a person to state a veiled threat, they have to come up with it in advance. Needless to say, this raises the overall seriousness of the issue to a whole new level.

Don’t make threats you aren’t willing to back up

Bluffing is a tactic that works in many industries and games, however, a relationship is neither of these things. A threat to break the relationship off is probably the one that should never be uttered in the first place, yet, sometimes this might be for the best. If you see no other way out, it might be the right time to talk to family lawyers about your options and optimal future course of action. Keep in mind that a threat that you use as an intimidation technique might be welcomed by the other party. In turn, this can reveal that your partner harbors feelings that never crossed your mind (at least not seriously), in the worst way possible.

Another thing you need to understand is that in order for your partner to be 100 percent honest with you, they need to be comfortable speaking up. If you keep bringing up details from previous arguments or constantly start reflecting on their previous mistakes, they might start being careful about what they share with you. In time, this leads to them stockpiling their feelings, or even worse, sharing these things with other people instead of telling you directly. Once you get other people involved in your private matters, you’re in for a whole new scale of trouble. This brings us to the next thing you should avoid…

Bringing up other people is something that permanently damages relationships. We’re not just talking about jealousy (at least not in a traditional sense). Talking about your SO’s friend or a family member in a heat of a moment is something they will never forget, long after you’ve made your peace. It is even more important not to slander your SO in front of your friends and family. After all, you might get back together in an hour, while people you make these confessions to might never look at your partner the same way again. In this way, you’re only making your life more difficult.

Abuse should be a cue to leave

Finally, we’re not just talking about the physical abuse that comes from the other person but also the one that comes from within. During some of the most heated arguments, you might feel the urge to do something physical, even if it’s just a gesture of slamming doors or breaking an item. Remember that harboring these feelings is not a good thing, which is why you need to reexamine whether you should stay in a relationship that makes you feel this way. While this may seem a bit harsh, as soon as you sense that actual abuse might become a factor to weigh in, it might be the time for you to leave. In this way, you will not only protect your partner but also yourself from having to live with the consequences of your actions. 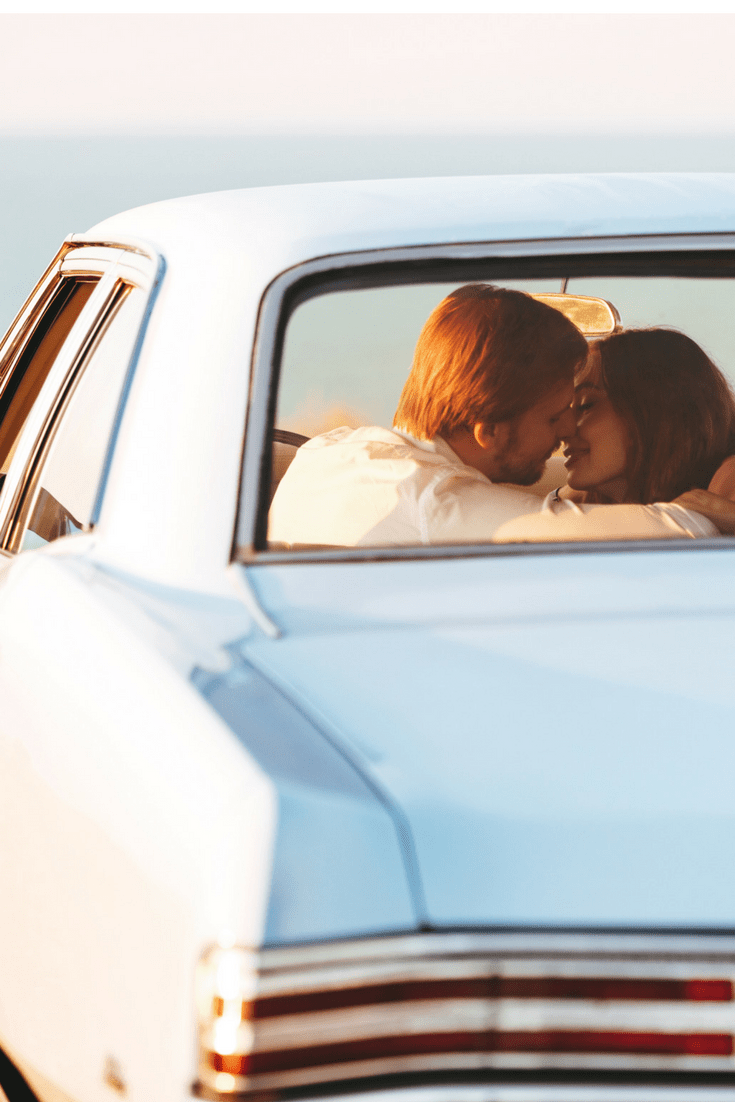 At the end of the day, every couple has its problems, which is why learning how to handle them is one of the most important tests that every couple faces. Learning how to coordinate your activities during a Hawaiian holiday is a skill you need to employ once every several years or once upon a lifetime, whereas learning how to resolve conflicts without aggression might be something you need on a daily basis. Apart from this, there are two things you need to remember. First, the real compromise is the one in which both sides are left equally dissatisfied. Second, sometimes the end is indeed a better option.

Falling out of Love: 5 Common Marriage Problems That Show Trouble Is Ahead
I'm back and I'm feeling somewhat better
How to Start Dating: Tips to Find Mr. or Ms. Right
Avoid These 3 Costly Scams
6 Inspiring Ways to Improve Your Self-confidence
Family Gratitude Journal
How To Create A More Positive Mindset
How to Live Life To the Fullest
5 Date Night Ideas
Creative Gift Ideas for a Newlywed Couple
0
0
0
0
1
0
0
0
0