One of the many good storybooks that are good for kids is the Tenali Raman storybooks. These are not only fun and interesting, but each story carries a distinct message that the kids can out to use in the latter part of their lives. 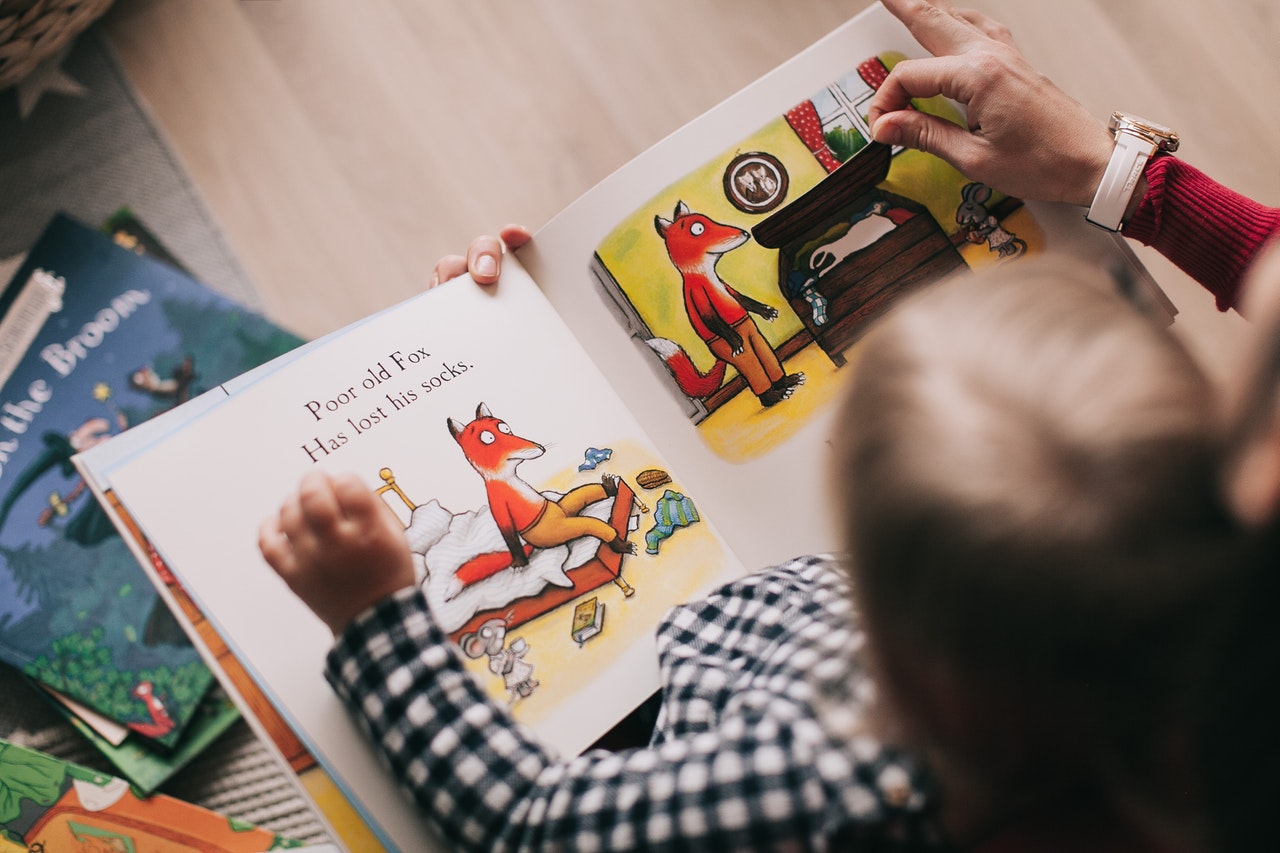 Tenali Ramakrishna was an advisor to King Krishna Deva Raya and a poet well-known for his other attributes such as:

All Tenali Raman stories talk about his relationship with the king. It also tells about his wisdom as well as his exquisite problem-solving abilities. When you acquaint your child with amazing tales of Tenali Ramakrishna, they will be able to deal with the challenges that life will pose in due course of time.

Few stories to choose from

The elephant story of Tenali Raman is a brilliant example of wit and intelligence, but there are several other stories that carry a strong message as well. Here are a few good stories that reflect his wisdom, acumen, and brilliance. Here they are:

These are just a few of those Tenali Raman stories that educate people, especially the kids, with practical lessons of life. These lessons will make them into a more disciplined, organized, complete and a better person.

All the wonderful stories of Tenali Ramakrishnan are more than just simple stories. It improves the wisdom, with and intelligence, in a fun and interesting way.

A Few Reasons Why It’s Important to Expose Yourself to Great Stories
5 things I bought January 2019 that I don't regret
2018 Bestselling and New Release Books for Men and Women
What to Do With Old Textbooks: 5 Simple Options
How To Make More Time For Reading This Fall
5 Killer Websites For Audiobooks
0
0
0
0
0
0
0
0
0