Skip to Content
Home Addiction Is It Possible to Break an Addiction with Sheer Willpower?

Terri Ramsey Beavers Leave a Comment on Is It Possible to Break an Addiction with Sheer Willpower?

No person who has been affected by addiction at some point in their life will need to be told that it is far too simplistic to suggest that their problems stemmed from a lack of willpower and it is patently obvious that addiction is far more complex than that. 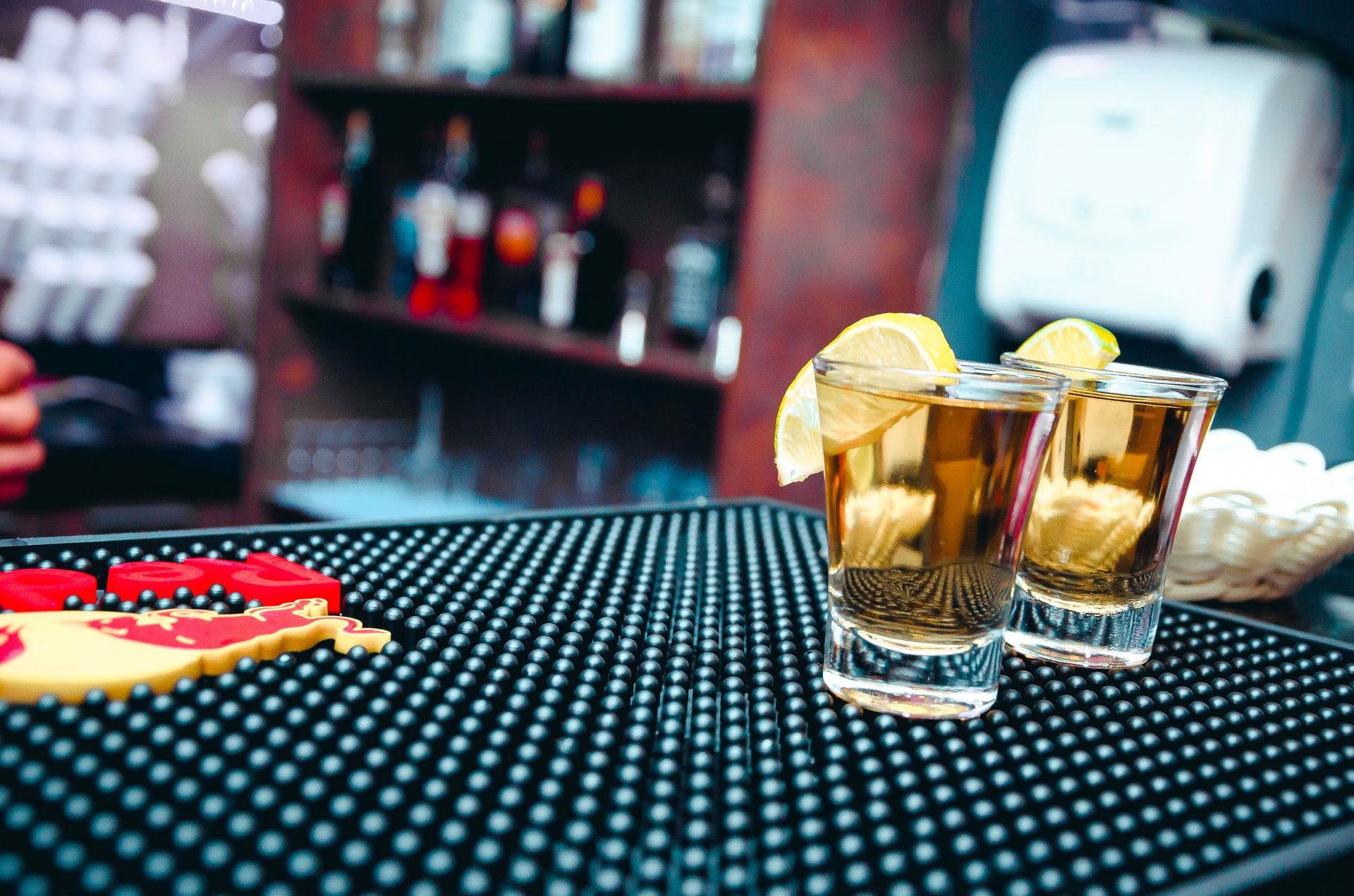 Addiction can be more accurately described as a chronic brain disease and blaming willpower simply suggests that the person was too weak-willed to resist the temptation that eventually took then down the wrong path.

In order to break the addiction cycle a person can seek out an intensive program for rehab and in that sort of controlled and compassionate environment it should help improve the odds of someone coming away in better shape and ready to start a new chapter in their life.

There is also the question of whether the aforementioned willpower could actually be applied in a positive way to try and break an addiction, rather than blaming a lack of it for creating a problem in the first place.

Here is a look at the role that willpower plays in conquering addiction.

Understanding what can be achieved through sheer willpower

Ultimately, the pivotal moment when an addict starts to see the light of a full recovery is when they begin to take ownership of their own actions and resolve to take responsibility for their own sobriety.

If a person can come to terms with the suggestion that addiction is not something they should entirely take the blame for it should then help them to adopt a mindset that it is time to take some positive steps towards putting their life back on track.

That takes willpower. Arguably, a person might be capable of summoning enough of it to break their addiction, but what its more likely is that they can use strong willpower as a key driver in their fight against addiction alongside other initiatives.

Sheer will power is definitely very useful when it  comes to recovering from any addiction. Nevertheless, there are some addictions that are much harder to recover from because of the effects some substances have on the body. For example, the effects of Fentanyl on the brain and body make it one of the hardest drugs to recover from out there. Since it hijacks the pleasure receptors of the brain, once you stop using this drug you will instantly feel sick
and weak.

There are several different angles to consider when looking at the role of willpower in addiction and it is fair to say that it is a paradoxical situation.

It is widely considered that willpower is fundamental to the recovery process as a person needs to display a willingness to help themselves and break the cycle of addiction.

It might seem strange to suggest that an addict needs to first lower their willpower in order to reach a point where they declare they are unable to cope on their own with their addiction problem but that is a key step in many recovery programs.

Calling out for help is a point where an addict declares that they need guidance to get better and can’t manage on their own.

Once that point has been reached, it is then a matter of turning that willpower scenario around and committing to making a full and permanent recovery.

As you can see from this typical example of an addict’s recovery cycle, willpower is a complex human emotion.

It would be wrong to generalize about the role that willpower has in the recovery process as every person has different personality traits and resistance thresholds.

Some people could demonstrate an impressive steely resolve to beat their addiction and see it through in convincing style, whereas others could have significant lapses in willpower and threaten the success of their recovery program.

It is also highly relevant to suggest that each person’s ability to harness the powerful effects of willpower can also depend on the level of support they receive from family and friends in their quest to get better.

If an addict gets consistent support and encouragement from their family and friends this can potentially boost their willpower. Being asked to face these challenges without that network of support to fall back on could test a person’s resolve, by comparison.

Understanding what willpower is

In order to be able to use willpower in a positive way to break an addiction cycle, it would be a good idea to gain a greater understanding of the psychological science behind this emotional aspect of your personality.

In basic terms, a lack of willpower can be viewed as a significant barrier to making positives changes in an addict’s life.

The good news is that willpower is something that, although you possess it already, it is something that can definitely be strengthened with regular practice. In other words, you can learn how to improve your level of willpower.

It is about being able to resist short-term temptations and having the resolve to delay gratification. Clearly, someone who is an addict will have issues with willpower but the ability to override impulsive thoughts is something that can be taught, to a certain extent.

Being able to understand the role that willpower plays as part of an effective treatment program for dealing with addiction is important if that person is going to be able to exert enough willpower to be able to control their impulses.

Addiction is obviously not a good habit to have fallen into in the first place but willpower can help an addict to turn things around.

Taking things too quickly could see an addict become unstuck and in their attempt to embrace the power of willpower. The general suggestion is that it should prove more effective to make a list of landmark goals in the recovery process and then tackle them one at a time.

Hitting recovery goals one at a time is likely to be a more fruitful strategy and it is even suggested that once you have retrained your brain to develop some good habits instead, your use of willpower will become less important over time.

The bottom line is that it is too simplistic to suggest that sheer willpower alone is the route to take when someone is suffering from an addiction but there is enough evidence to be found that supports the observation that it is a key component, at the very least.

Conquering addiction definitely requires willpower alongside a support network that encourages someone to finally break their addiction for good.

How to Turn Your Life 180 Degrees in the Right Direction
What Is the Most Addictive Drug?
3 Practical Tips To Stay On The Road To Recovery
How to Overcome Alcohol and Opioid Addiction?
Exploring Different Types of Outpatient Addiction Treatment Programs
Will Drug Rehabilitation Work After The First Attempt?
How to Avoid Relapse: The Best Relapse Prevention Strategies
Effective Treatments for Alcohol Abuse
A Complete Guide to the Physical Signs of Alcohol Abuse
Why You Need to Try Suboxone Treatment for Your Opioid Addiction
0
0
0
0
0
0
0
0