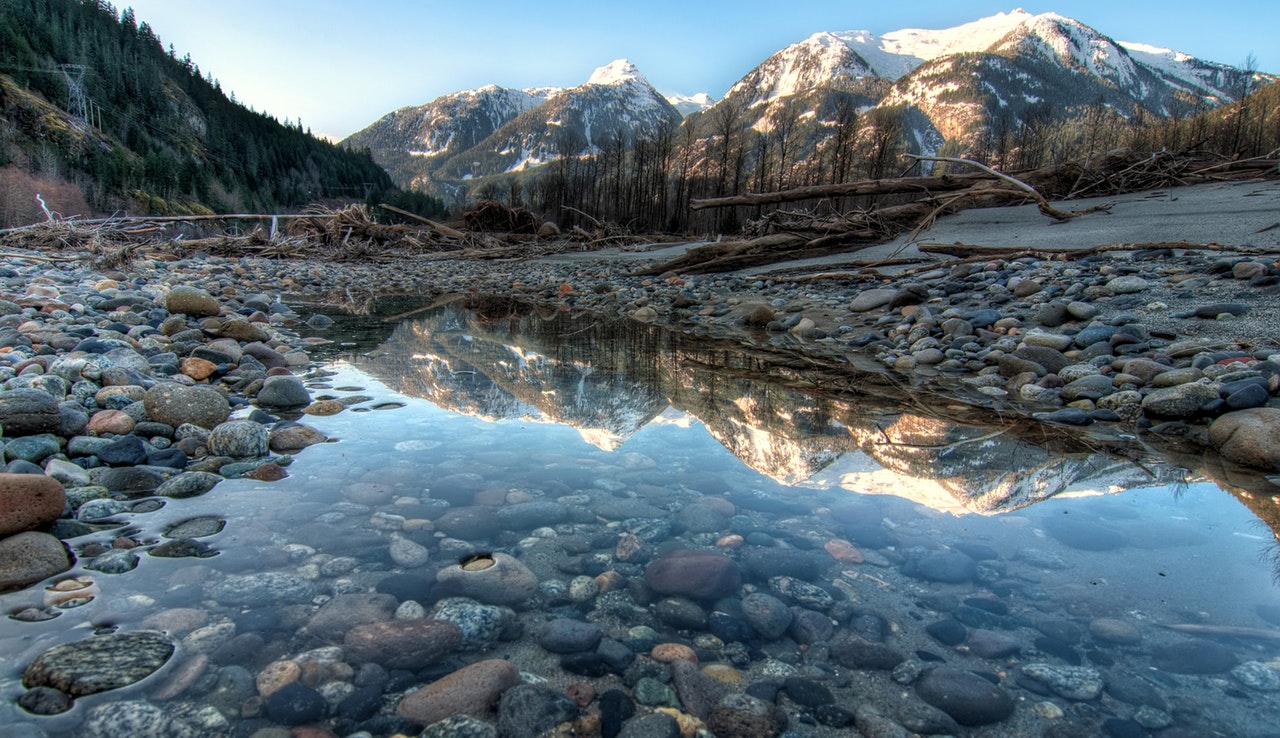 British Columbia is by far the most beautiful part of Canada. It’s the most western province of the country and because of that, there is so much untapped beauty. Here you will see tall trees upon mountainsides, greeting fast flowing rivers and misty valleys. It’s a place that makes the words gorgeous and mesmerizing redundant. The green lush vegetation and the amazing coastlines will bring you a layer of tranquility like no other. Canada is already a beautiful country but BC takes it to a whole new level. However, it’s also one of the provinces with few back streets and roads so as to not disturb the wildlife and nature of the land. This means you’ll need to set up the base first, and from there you can run around for a weekend discovering the untapped beauty that presents itself in your path.

Pitching tent is just a saying, it doesn’t mean you should literally sleep outside in the woods. Go to a small town, which is just by the South Thompson River to find one of the best hotel rooms in Kamloops. The views are spectacular from any room, as the river and forest are your perfect wake up companions. You have a choice of booking a king size and queen size bed for your room. You have access to a hot tub which is superb for those chilly nights when you want to watch the stars. And of course, you are served a hot breakfast that’s completely on the house. If you’re traveling with friends, the largest rooms can bed up to 4 people comfortably.

Combing through the mountains

As you would expect Canada has some of the best mountain ranges in the world. No more so, is the Blackcomb Mountain which is part of the Garibaldi Provincial Park. The park is much like a nature reserve because logging and wildlife hunting is kept in check here. The beauty of the mountain range is met by the sheer height of the Blackcomb Peak. It’s 2,436 meters above sea level, making it around a mile and a half tall. For reference, it’s located near Whistler and near a ski resort of the same name. During winter it’s common for the peak to be covered in ice and snow, but during the spring it’s an ideal time to either go hiking or climbing on this giant. There are also bike trails which you can follow with your own mountain bike if that’s what you fancy.

This small town is one of the best restaurant places in all of British Columbia. It has over 20 local vineyards alone which produce some of the purest wines around. Head over to Raudz where you can taste the local produce. It’s in a century-old heritage building so you can expect some of the best heritage foods such as baked fish and chips, hearty meat pies and plenty of roast beef.

British Columbia is by far the greatest part of Canada. It’s so tranquil and beautiful, but you also have cool towns dotted around that have their own unique cultures. 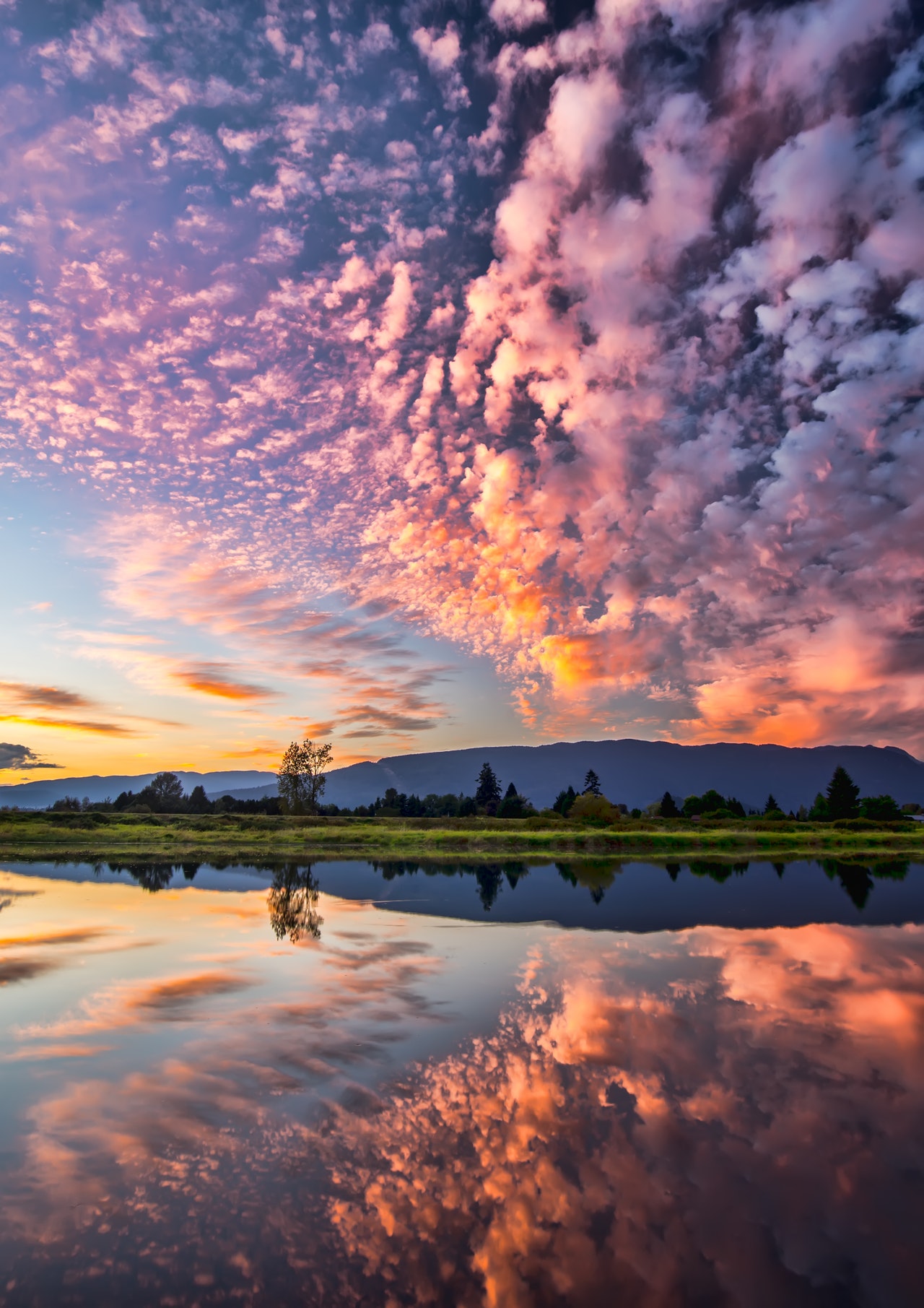 The Many Employment Opportunities Of Memphis
What's Glamping?! Everything You Need to Know About This Super Luxurious Camping Trend
Boho, Gypsy, Hippie, Glamping On A Budget Travel
3 Things To Consider When Planning A Destination Wedding
The American Shield Granite 25 series backpack is a hikers dream
Provincetown: The Most Popular Beach Town In America
Why More and More People Are Leaving the City Behind For a Sea Change
Reduce Stress and Live a Happier Life with Traveling
What You Should Do Before Your Travels Begin
6 Scenic Hiking Trails You Can Enjoy near Chicago
0
0
0
0
0
0
0
0