Have you ever considered that with all its nooks and crannies, its high humidity and relatively warm climate, your mouth is the perfect breeding ground for bacteria? Of course, that’s why most Australians visit the dentist. But did you know that cavities may be the least of your worries when it comes to poor oral hygiene. Studies have shown that certain gum diseases, like gingivitis or periodontitis can, in fact, cause much more serious problems throughout your body. 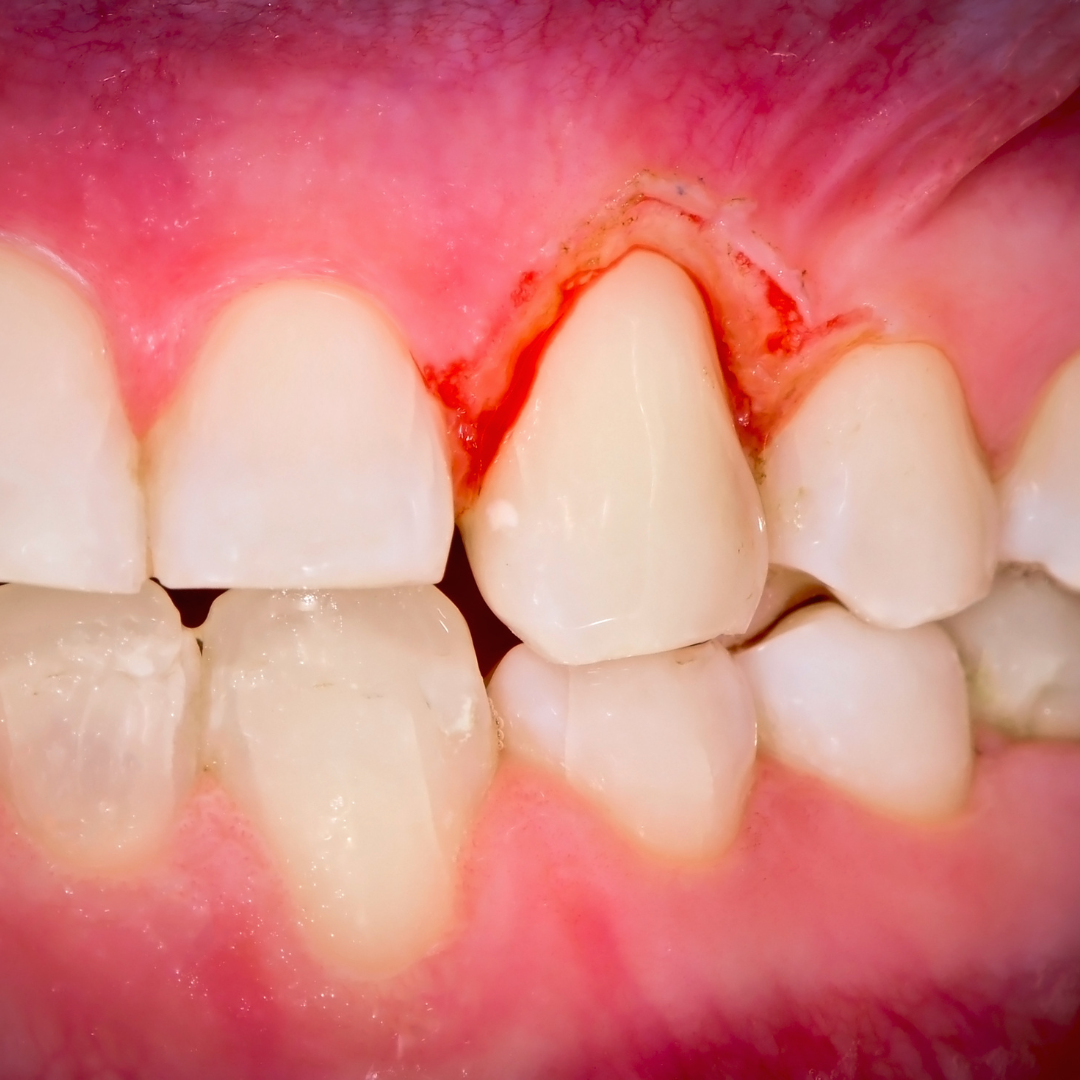 Diabetes is caused when the body’s ability to process sugar becomes inhibited, because the pancreas either stops producing enough insulin, a hormone that regulates the movement of sugar into your cells — and cells respond poorly to insulin and take in less sugar. Either way, your inability to use sugar as energy results in having too much sugar circulating through your bloodstream. High blood sugar levels can lead to disorders of the circulatory, nervous and immune systems. But did you also know that poor dental hygiene can further inhibit your ability to process sugar? Inflammation, such as periodontitis, can spread to the rest of your body and additionally weaken its ability to utilize insulin. Furthermore, high blood sugar and Australia’s warm climate provides a perfect environment for infections to grow, especially gum infections. Add to that the fact that the peripheral blood circulation is poor in diabetics, thus reducing the tissue’s ability to regenerate, and you have a disaster waiting to happen.

Colonies of bacteria attack your gums and cause gingivitis or abscesses, which often leads to your gums bleeding. That way the bacteria have an easy way of entering your blood stream, and spreading to the rest of your body. There is a direct link between inflamed blood vessels and oral diseases such as periodontitis. It is estimated that almost 90% of people with heart disease also have periodontitis. It could be that these two illnesses simply co-occur, since they both have risk factors in common, like smoking, drinking alcohol, and obesity. But many experts believe that oral diseases actually directly contribute to the development of cardiovascular diseases, like high blood pressure and coronary artery disease, which kills more Australians than any other disease. 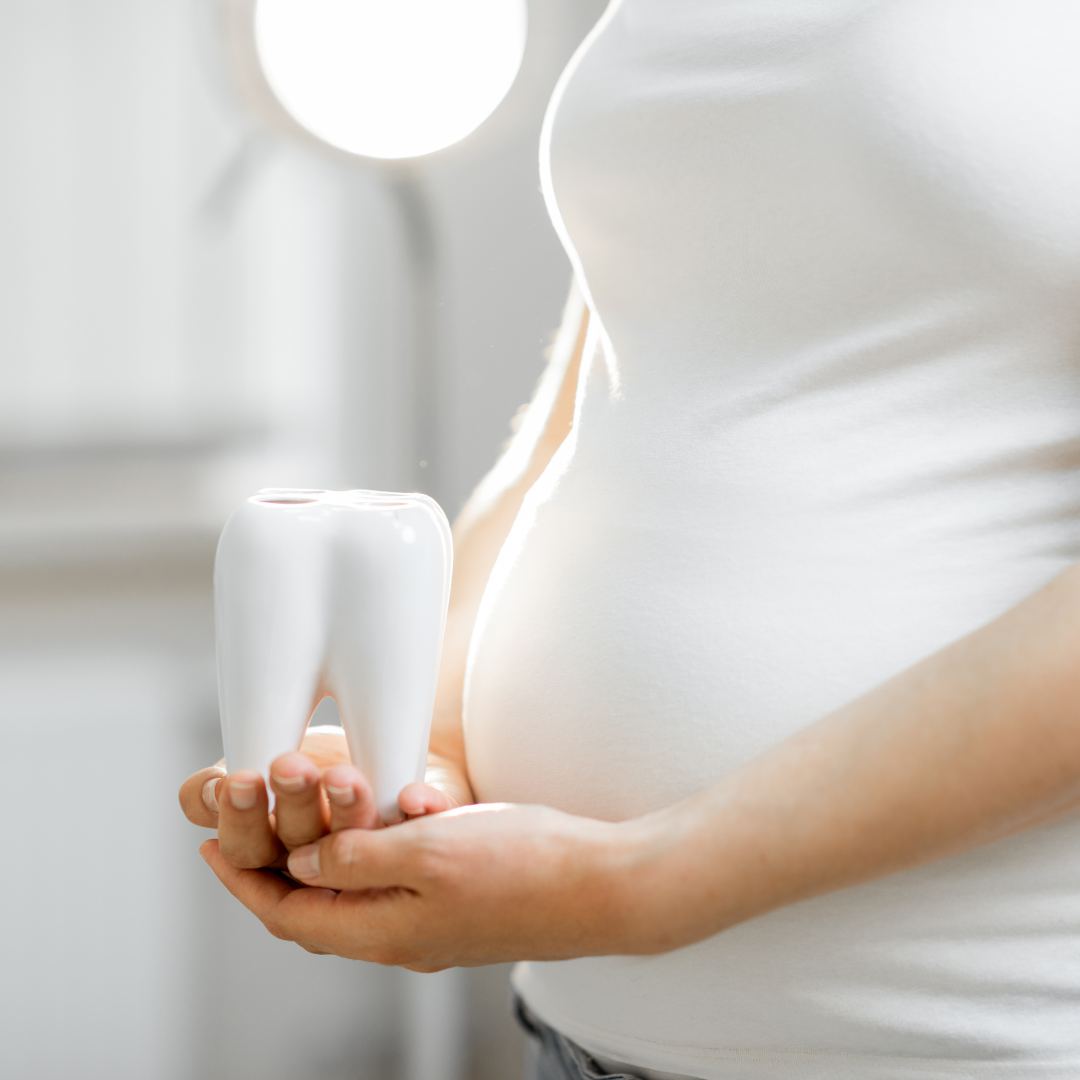 Generally, any kind of inflammatory process occurring in the body is a risk factor when you’re pregnant, and the same goes for inflamed gums. While expecting mothers often make sure they take enough vitamins and other supplements to help support the healthy development of their baby, what most Australian women don’t think about is their oral health. The cocktail of hormones rushing through your bloodstream may, in fact, worsen existing dental conditions. This is why we recommend seeing a good Dental Lab in Australia for regular check-ups, so that they can take care of any existing dental conditions, or monitor and maintain your oral health.

While not yet established entirely, scientists have found a link between periodontitis and osteoporosis, especially in women. More women with osteoporosis have some type of gum disease, than those without it. While there are many speculations and hypotheses as to why these conditions co-occur in women, experts believe thatinflammation triggered by periodontitis could weaken bone in other parts of the body. Men, on the other hand, rarely suffer from osteoporosis, unlike women, so it comes as no surprise that this link hasn’t been observed in men yet.

Acquired immunodeficiency syndrome (AIDS) is a chronic, potentially life-threatening condition caused by the human immunodeficiency virus (HIV). By damaging your immune system, HIV interferes with your body’s ability to fight infection and disease. HIV is a sexually transmitted infection, but it can also be spread by infected blood, or from mother to child during pregnancy and breastfeeding. Obviously, bleeding gums and open sores in your mouth can put you at risk for contracting the virus and further spreading it. And people already suffering from HIV and AIDS, whose immune system is severely compromised, are at greater risk of picking up other infections that can cause their overall health to decline. In addition, several antiviral medications used to treat HIV causes dry mouth. With reduced saliva in the mouth, teeth have less protection against cavities. 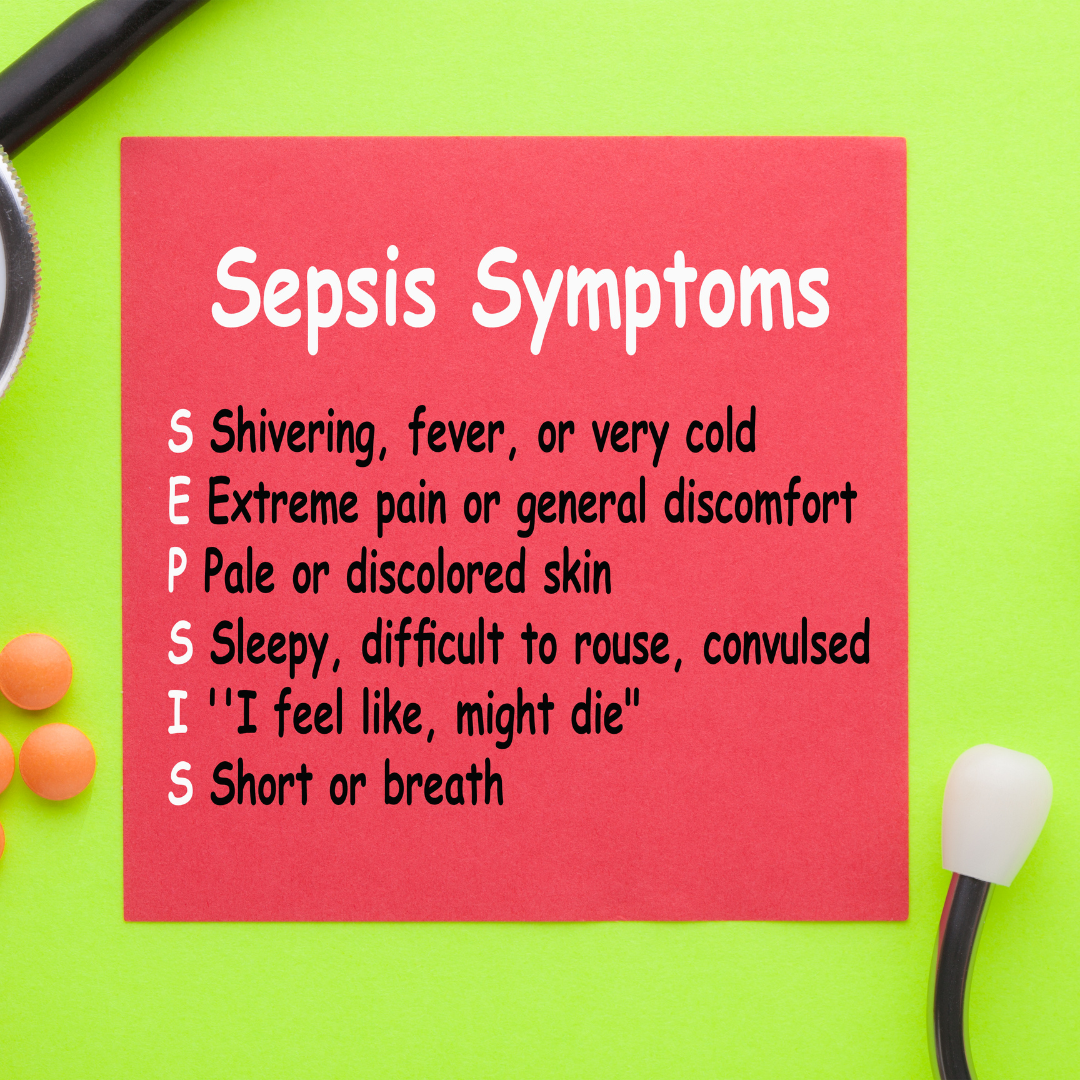 Did you know that any infected wound can cause sepsis? Sepsis is a potentially life-threatening condition that occurs when the body’s response to an infection damages its own tissues. Open wounds, abscesses and rotting teeth can cause the body to go into septic shock, which, without immediate intervention, almost certainly leads to death.

Your mouth is a gateway to the rest of your body. Its warm, humid environment is particularly susceptible to the development of infection and bacteria. However, complications usually don’t stop there, as infections can easily spread and cause serious illnesses. Take oral hygiene seriously and make regular appointments with your dentist, so that you may prevent any further serious conditions from occurring.

Should Your Child Visit The Dentist Or Orthodontist?
All You Need to Know About Dental Veneers
Improving Your Dental Appearance Using Veneers
Why Should I get Braces?
Essential Facts on Veneers
Invisalign®: Discover Highly Effective Alternatives for Metal Braces
What Are Same-Day Crowns and What Pros and Cons Do They Come With?
Why Dental Implants are Necessary for Tooth Replacement
Anxiety During Dental Procedures? Sedation Dentistry is an Option
How Can I Benefit from Cosmetic Dentistry?
1
1
1
0
1
1
0
0
0