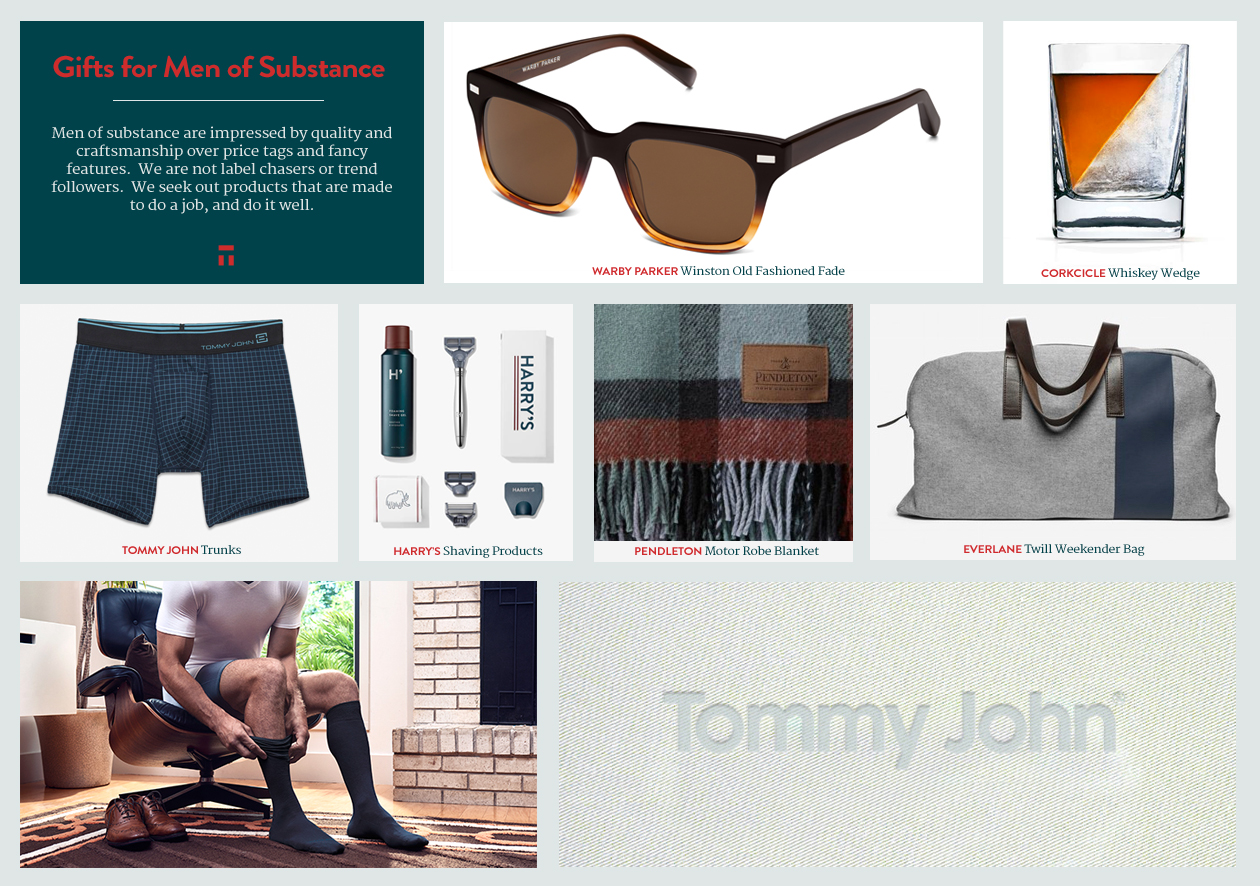 I’m going to keep this post “brief.” Speaking of briefs… 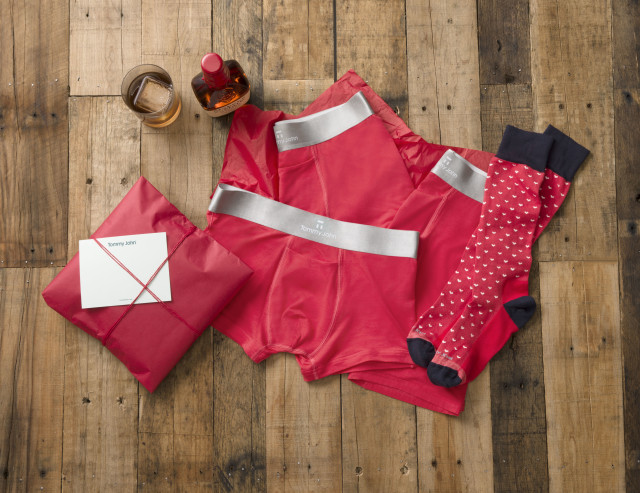 It’s not too soon to decide what to get the man in your life for Valentine’s Day. You can find Valentine’s Day ecards here, but if you’re anything like me, Valentine’s Day can turn into a real headache when you don’t know what gift to get the man in your life.  I have been searching everywhere to come up with some gift ideas for the man or men in our lives and after seeing the below video on YouTube, my search was over. Why can’t all of life’s problems be that easy? Today we’re going to think Underwear. Okay, not just underwear but we’ll start at the “bottom” *wink*. 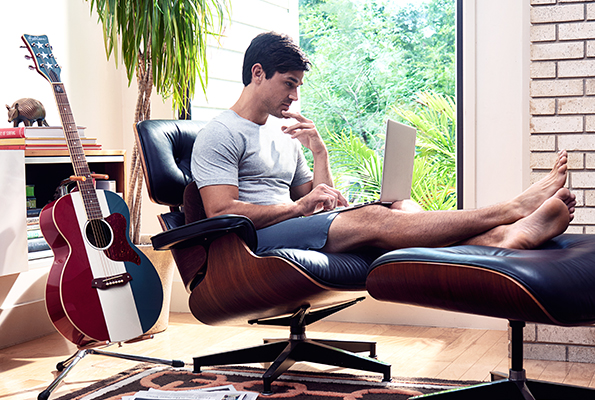 After checking out the video and visiting the website, I’ve concluded that Tommy John has something for everyone and I can even shop in my underwear. So can you. Yuuuuup.

If you just watched that video, you’re probably squirming with discomfort like I was when I watched it. I’ve bought more uncomfortable undies than I care to admit and this video is a reminder of those tragic purchases. If they are uncomfortable, they end up in the trash. Life’s too short for wedgies. While I pay a lot of detail to my own undies purchases I guess I’ve never thought about the fact that men have the same problem when selecting underwear as we gals do. Problem solved with Tommy John underwear. Below are some underwear picks I think you’ll be most interested in. I can’t speak from experience but they look comfy to me. What do you think?

Air Underwear. I wanted to point these out because I noticed on the site that they are new. They are half the weight and are the next best thing to…. NOTHING. I can only imagine that drying time would be next to nothing as well. All I want to know is where I can find air underwear for women? This pair looks and sounds comfortable and I’m sure your Valentine would be able to get a lot of work done on your honey do list in these. Less time to adjust their underwear means more time fixing things. 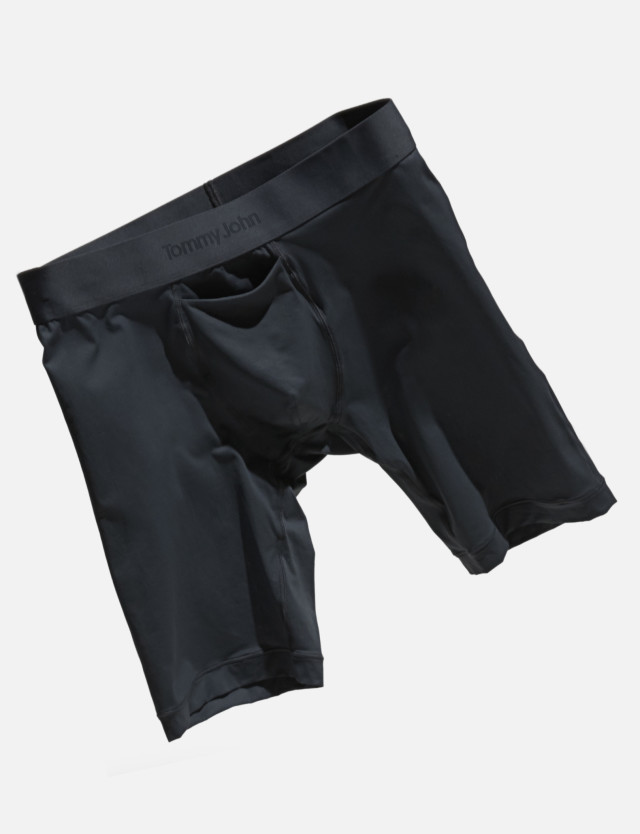 Another pair of underwear, or pairs I should say, that I want to point out are the below three (red color available February 2) which makes me think of Phillip Sheppard (survivor) who walked around the island in his pink, fuchsia, red or whatever color briefs they were, lol. What I like about these are the different lengths. Some guys like them shorter, some guys like them longer. And then some guys are smack dab in the middle. 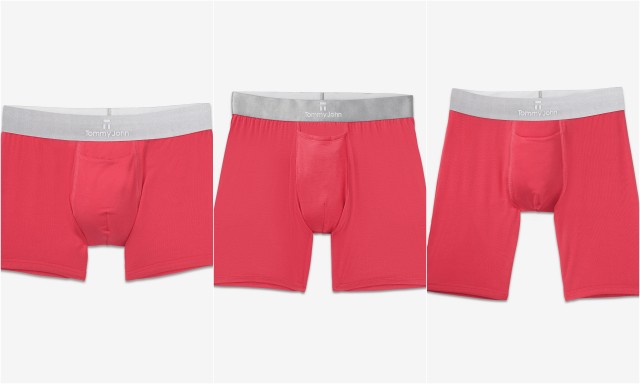 I’ll tell you what, if I was a guy, I’d want some Tommy John underwear. No more bunching, pinching or sagging.

Tommy John offers other products as well. Such as… undershirts, long johns, athleisure, loungewear, tshirts and socks. For even more gift ideas for him, click on the below selections. When you see the smile on his face as he opens his gifts, you’ll be glad you did. 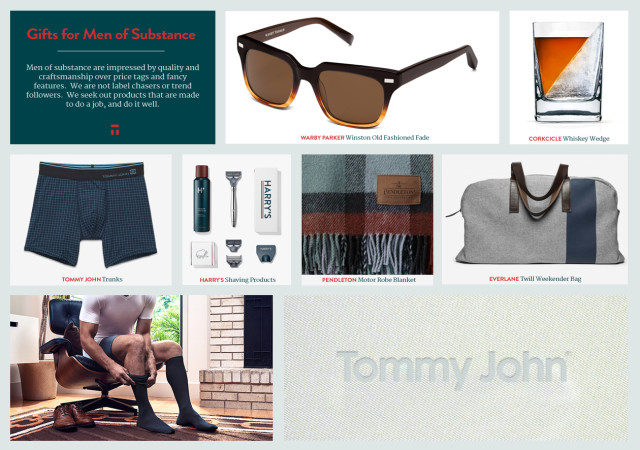