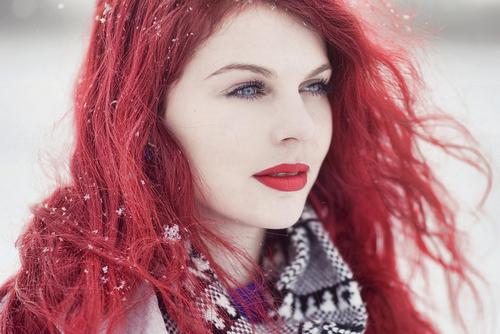 We Need a Beauty Resource for Our Skin Whitening Routine

You turn on your Social media, you are constantly bombarded with advertisements boasting beautiful blonde, light skinned beauties. You turn on the television and it’s the same story there too. Its no wonder we all want to look like that…and why not? The media tries to reinforce the message that if we look like those ‘blonde-bombshells’ that maybe we too will get as much glory or fame and opportunities as them.

I too have been a victim of this mentality and for the most part it has worked! I didn’t become famous, but I did feel a whole lot better about myself when my skin was paler than before. Not to mention 30 years later I am still trying to find the best and safest options out there for bleaching or whitening treatments and creams.

If you have ever wondered why this concept ever began and who influenced it, here is a brief history you may not have gotten in history class. This act of using various combinations of ingredients or treatments to substantially lighten the skin tone has actually been around for a long time and is not a new concept. Not to mention it did gain further popularity with the dawn of the Western entertainment industry and the age of social media starting from the 80s and 90s up till today and turning into a billion-dollar industry globally.

It all took surface during the Victorian era where their go-to ‘foundation’ was in the form of both paint and powder. The European women literally painted their entire face with a type of lead paint. And when you talk about extreme measures – Queen Elizabeth has been known to take arsenic or ‘arsenic complexion wafers’ as they called them, in small dozes to give her that pale-ghostly look. Arsenic is actually a type of poison though. Read more here.

The irony is, in Africa, this trend began during the time of independence. It was influenced by the Colonialism period and has stayed ever since, where it is widely practiced in countries like Ghana and Nigeria and between 25% to 80% of the women. It is also very prevalent in the United States, India and Southeast Asia. So not only countries that have darker tone but also regions that have light skinned citizens. 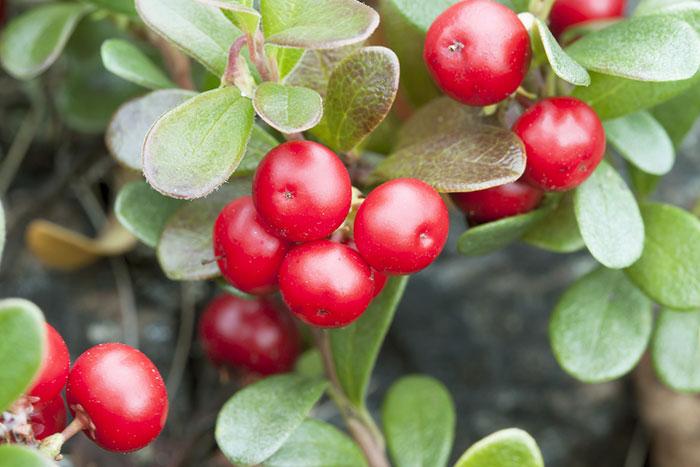 What Are Your Options?

You can choose to do it yourself (DIY) or go to a professional depending on your budget and needs. There are hundreds of different options on the market, but which one do you choose?  And which one is the most effective?

It is safe to say we need some sort of a Skin Lightening Beauty Guide to help us decide because most often than none, the media portrays this topic in a negative light – as if to say it is a bad thing. But this paradigm is shifting and more people are talking about it. Where once you would hide and do it, salons have opened up just for these types of procedures.

Let’s take a look at the options that are safe and may be within your budget:

Contains high amounts of ingredients compared to our daily creams. As the name suggests, whitening serums assist in whitening, and as with all creams these beauties go deep down into the many layers to help make for a more permanent result with constant use. In comparison to typical face creams that only contain up to 10% active whitening ingredients, specific whitening creams are said to have up to almost 75% of these ingredients combined with not only brightening but some have acne prevention too.

The name may sound like a chemical, but actually this is an extract of a ‘Bearberry Plant’. And has been known to help lighten pigmentation and of course is safer than harsh chemicals so it’s a plus on all levels. There are various options of face creams with this ingredient in them.

Again, another one that sounds like a harsh chemical, but is far from it. Retinol is a natural form of Vitamin A, used for treating top layer damage. It helps in the process of cell division and aids in both exfoliating and renewing, while encouraging the production of collagen, which results in lighter skin and wrinkle-free too.

Possibly one of the more popular choices. Vitamin C (or sometimes called ascorbic acid) is a natural alternative to other bleaching products. This element can be ingested and also applied topically. Popularly used to help make it firmer and increase its elasticity. Vitamin C also helps to repair the skin and give you a brighter complexion in no time. Look for creams that have more natural ingredients rather than harsh lab-created chemicals. 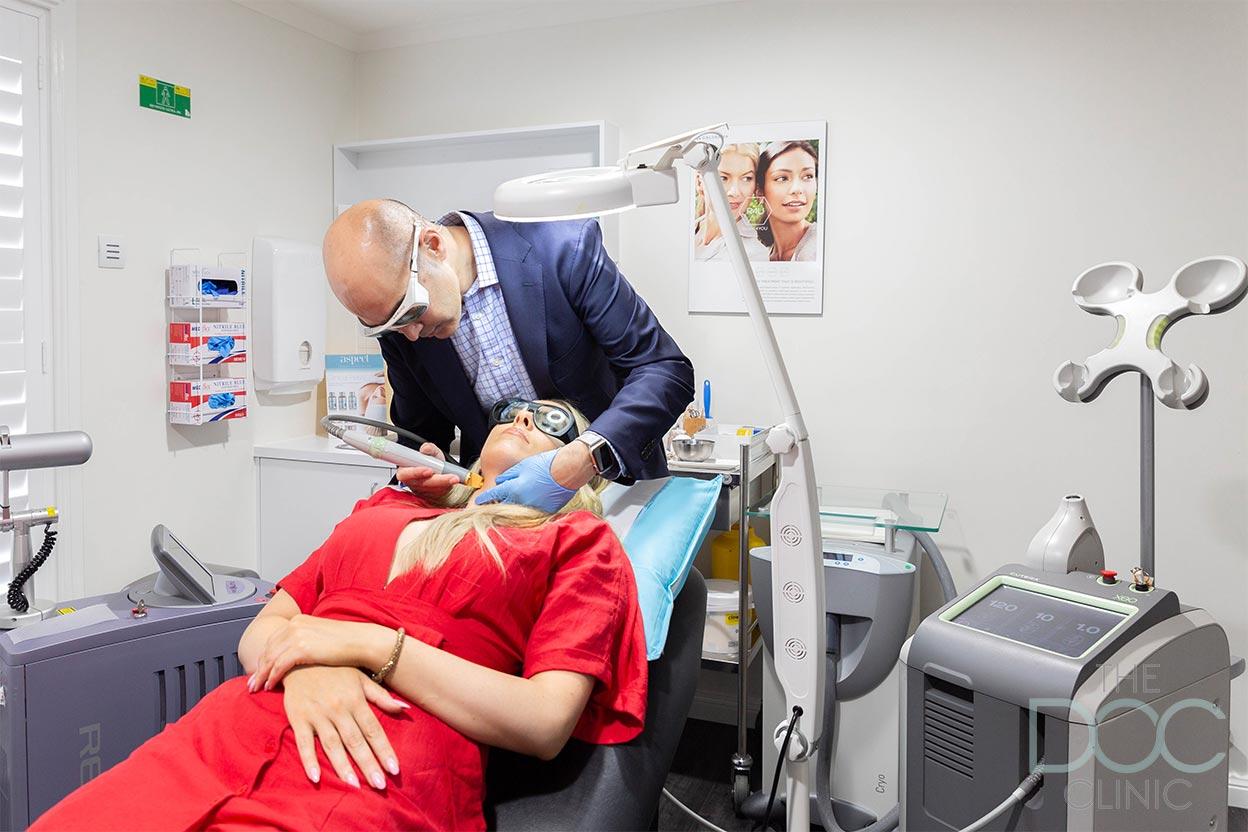 If, however you do have the budget for slightly more up-market treatments, these options are also readily available in specific treatment salons:

Implemented after a consultation with a dermatologist, this treatment helps to lighten dark spots on the face and body.  It can feel a bit like rubbing sandpaper against your skin because the procedure involves using a coarse product to get rid of dead cells, which leaves you with a healthy top layer afterwards.

Are also done at a clinic or physician, where a topical peeling solution (for e.g. alpha hydoxy) is placed in small amounts to exfoliate and get rid of dark spots and dark tones. Usually people get this treatment done to get rid of uneven patches and annoying blemishes. The results are quite effective giving you radiant and lighter skin. A consultation beforehand is also needed.

As you can see there are a variety of options that match your needs and budget. It is always good to do your homework before starting to use any new products or treatments for skin whitening. If in doubt, ask a dermatologist or skin care practitioner for advice on the best choice for you.