In life, we’re often told that bad things happen for a reason. As such, most of us attempt to create something positive from terrible times. When we’re heartbroken, we focus on finding new hobbies. When we’re bereaved, we attempt to make more of our lives to do those we’ve lost proud. As the saying goes – when life hands you lemons, make lemonade.

But, few of us apply this thinking when our homes come under fire from the lemon tree. Instead, we approach house disasters with a defeatist attitude. Instead of considering what changes we could achieve, we spend a fortune attempting to get our houses the way they were as soon as possible. But, what if, instead of paying to put things back, you made the most of the chance to spruce your home? To prove how tasty the lemonade you make here could be, let’s look at a few incidents where this thinking could come in handy. 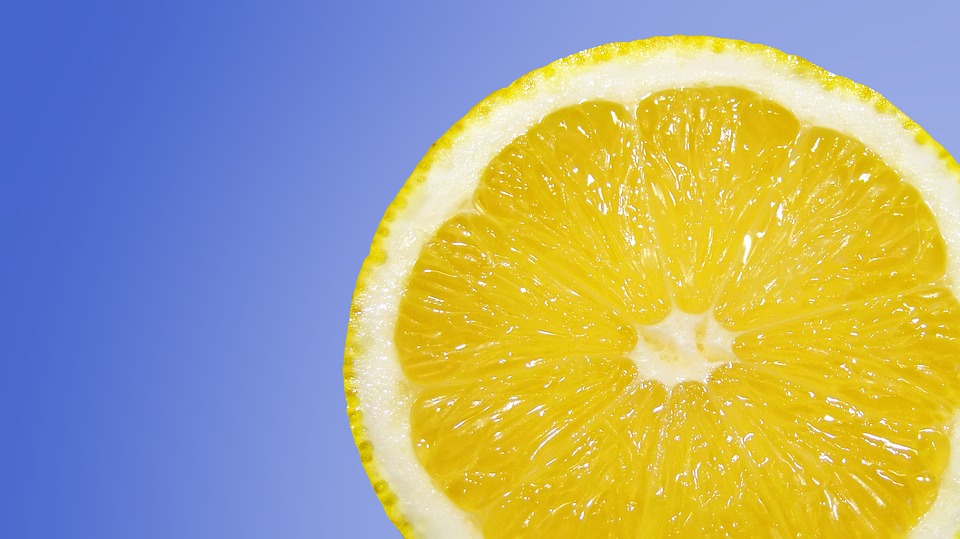 The majority of homes have mold somewhere. But, there may come a time where small mold spores turn into a severe issue. We’re talking bubbled walls and a brown smear of shame. Eventually, you may have no choice but to get the professionals in. You’ll also need to repaint the area. Instead of reaching for that supply of spare paint, take this chance to get around to redecoration. You’re painting anyway. Wouldn’t you rather use that time to create a new image?

A leak in the roof

Roof leaks happen for a variety of reasons. Most often, they’re the result of broken roof tiles or cracks. But, instead of calling a company to repair the issue, think about doing something new up-top, too. Companies like Wildwood Roofing offer the opportunity to install architectural shingles which look much more appealing than traditional options. These also have the benefit of being sturdier than the tiles you likely have already. As such, you can be sure those lemons don’t cause issues here again. Or, you could make the most of that sealed roof by converting your attic space. Inadvertently, the leak which pushed you to take action could lead to a whole new room in your home.

A hole in the wall

While less frequent, holes in walls do happen from time to time. Bricks can crumble, and drywall develops holes if bulky items are dropped on it. When this happens, it’s easy to catastrophize. How on earth can you fix a hole in your wall? But, by applying positive thinking, it’s entirely possible to not only fix it but be better off as a result. You could opt to knock the wall down altogether and go for open plan living. This is ideal for those living tiny as it’s the best way to get used to all space possible. Or, you could continue knocking down a section and apply a feature window to your wall. That’s another fantastic design feature you might never have considered if it weren’t for that accident!

Good Eating: 5 Great Kitchen Redecoration Tips
Three Regular Checks to Perform in Your Home
6 Tips to Help Your HVAC Run Efficiently
Should You Upgrade Your Front Door? The Pros and Cons of Electronic Door Locks
When’s the Best Time To Get New Flooring Installed in Your Home?
Home Design Ideas That Don’t Cost A Fortune
What Are Earthquakes Doing To Your Home & Plumbing?
Why Does Your Kitchen Remodel Look Tired Already?
5 Simple Techniques To Maintain Your Drainage System
What You Need to Know About Home Maintenance as a New Homeowner
0
0
0
0
0
0
0
0
0