Skip to Content
Home Lifestyle Why Is Community Living Becoming So Popular in 2019?

Terri Ramsey Beavers Leave a Comment on Why Is Community Living Becoming So Popular in 2019? 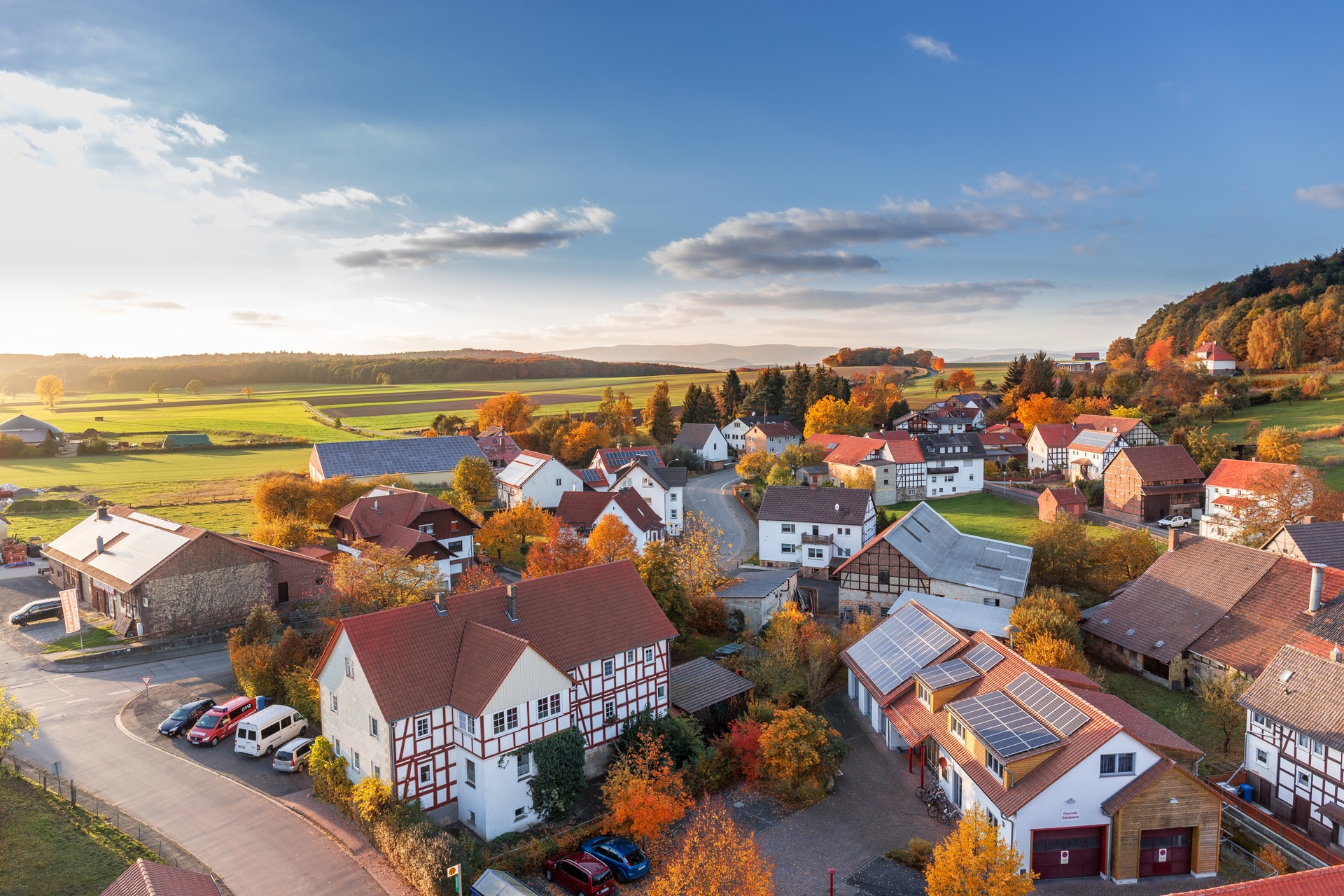 Centuries ago, people realized there was a certain amount of strength in numbers. Rather than living in single families spread out over miles of territory, they began to form groups. Each person had specific traits and skills to contribute to the collective, and together, they built more well-rounded lives.

Back then, it was a matter of sheer survival, but even as the world changed, this sense of community held strong. Eventually, though, it began to fade, and this transition left people longing for something they didn’t fully realize they were missing. Today, neighborhoods like Metro Places communities are working toward bringing back that missing element.

Over time, Earth’s population grew, and society took a turn. Threats of imminent dangers, like invading tribes or climatic shifts, dwindled a bit. Sizable towns took shape and offered people a new way of living. With supermarkets, restaurants and other conveniences around virtually every corner, people no longer needed to come together to make life work.

Still, even as recently as the early 1900s, communities continued to ban together. When a neighbor was ailing or down on his or her luck, everyone came together to help. The evolution continued to take its toll, though.

Society became more stable, and people began to drift away from their neighbors. True “community” became a thing of the past. Today, we can spend years living next door to the same people without even knowing their names. This heightened independence is a positive change in some ways, but in others, it could be considered a step in the wrong direction.

At present, though, a new change is taking place. People are trending back to some of the old ways in a manner of speaking. They’re looking to re-establish a feeling of commonality. Community living is a key element in this turn of events.

Today’s cities offer plenty of amenities, but many neighborhoods are missing out on some of the simpler comforts. Enjoying nature often means driving miles out of the way. Finding a nice place to sit back and cool off on a summer day requires researching to find the best and least crowded public swimming pool. Some communities, though, are bringing those features and many others closer to home for their residents.

In many cases, people are now forced to choose between the previously mentioned amenities and being closer to certain conveniences, such as dining and shopping opportunities, supermarkets and entertainment. Community living tends to combine those two elements, so certain features are readily available, but others aren’t very far away.

In today’s newly developing communities, families live in relatively close proximity and share all the collective amenities of the neighborhood. This gives them an opportunity to mingle rather than simply speaking in passing. Community-wide events are scheduled for a variety of purposes, from getting to know the neighbors to come together for a common cause. This goes a long way toward rebuilding the sense of togetherness that was almost lost to societal evolution.

With modern-day comforts and technology, neighborhoods have an opportunity to take yesteryear’s sense of community to an entirely new level. Community living gives people a chance to embrace the concept wholeheartedly without losing the sense of independence we’ve all come to depend upon.

On the surface, society developed a sense of security in veering away from community life. Underneath it all, though, we lost something far more valuable. Coming together may no longer be a matter of raw survival, but it’s still a valuable asset. Times may have changed, but these days, there’s an entirely different type of strength in numbers.

Shoe Fitting - Everything You Need to Know
6 Types of Pool Furniture for a Backyard Oasis
Why Play The Best Murder Mystery Game?
How Combat Sports Can Get You a Ripped Physique
5 Fundamentals for Thinking About a Family
Creating The Life That You Want
A Guide to Starting a New Life
Living in a Big City; the Advantages vs. the Disadvantages
A Few Reasons Why It’s Important to Expose Yourself to Great Stories
Keep safe but not bored or depressed things to do while self-isolating
0
0
0
0
0
0
0
0
0