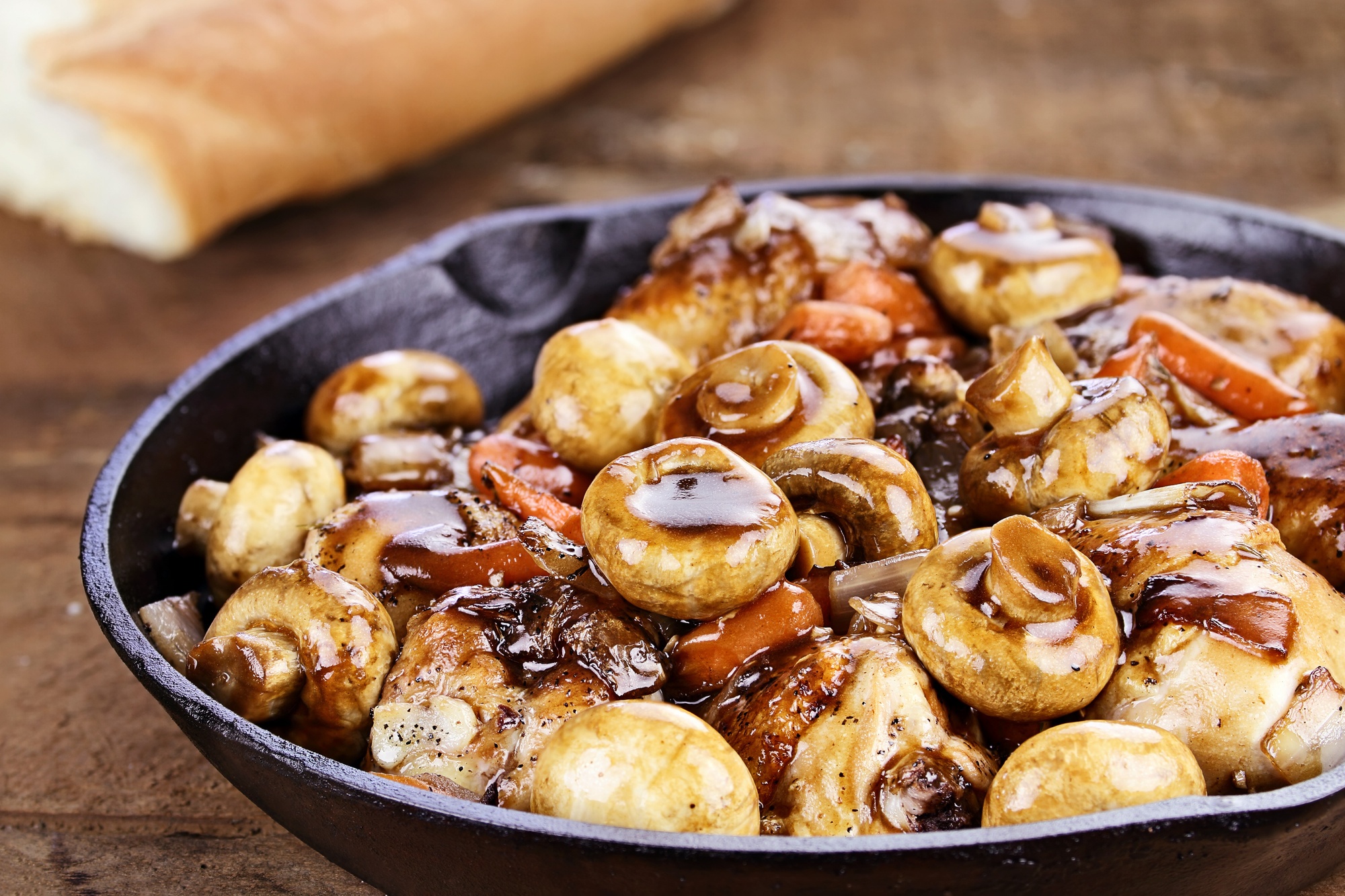 With as many as 89 million visitors a year, France remains the world’s most-visited country. And if you know anything about French cuisine, it’s easy to see why.

Of course, the country has much more to offer than just food. People also head to France for the beautiful architecture, the peaceful countryside, and the history and culture. But no matter the reason for your visit, you won’t be able to ignore the fact that you’re surrounded by delicious food everywhere you go.

What makes French cuisine so special? In this guide, we’ll take a deep dive into the things that set French food apart. Keep reading to find out how to bring a bit of the French flavor home with you!

The History of French Cuisine

For many years prior to the French revolution, the majority of French citizens were very poor. These peasants and farmers lived mostly on grain-based foods, like bread. Meanwhile, the smaller percentage of wealthy French citizens enjoyed a more varied diet.

However, France experienced a shortage of grain due to failed crops in 1788 and 1789. Suddenly, the poor could no longer even afford bread. This, as well as the social and political unrest of the times, formed the catalyst for the French Revolution.

The political environment of the country took many decades to settle down. However, after the French Revolution, peasants started to see a bit more equality in the food they could eat. New affordable restaurants opened, and people began to experiment more with cooking.

The people in charge of these restaurants discovered that an “assembly line” method of cooking allowed them to create more complex dishes.

It’s All in the Sauce

Over time, French cooks developed what are now known as the “five mother sauces.” In the 19th and early 20th centuries, French chefs documented the sauces that set their cuisine apart. They settled with a final list of five mother sauces.

These five sauces are used to make many French dishes, as well as other sauces. They form the base of French cooking.

Let’s take a closer look at each one.

Velouté starts with roux, a mix of flour and cooking fat that helps make a sauce thick. In fact, most of the French mother sauces begin with roux.

With velouté, a lighter roux is used, mixed with a clear stock usually made with poultry or fish. The stock adds the flavor to the sauce. It has a light, smooth texture, and works best with delicate dishes.

This sauce adds dairy, such as milk, to roux to make a creamy sauce. Alone, it doesn’t have much flavor. However, it forms a nice base for rich dishes like macaroni and cheese.

This sauce is pretty self-explanatory: it’s tomatoes cooked down to a thick sauce, sometimes made even thicker with roux. However, it’s different from the canned tomato sauces you might be thinking of. Sauce tomat traditionally gets flavored with vegetables and pork.

This brown sauce starts with a dark roux, combined with tomatoes, beef stock, and mirepoix. It’s a very basic sauce, but forms an important foundation for classic French dishes, like beef stew.

If you’ve ever had eggs benedict, you’re familiar with Hollandaise sauce. However, you might be surprised that this thick, creamy sauce actually doesn’t use roux.

A combination of butter and egg yolk gives this sauce its thick texture. It’s a flavorful finishing sauce for lots of different dishes.

Of course, French cuisine isn’t all the same, even though it’s based on the same five sauces. When you travel around the country, you can expect to find some differences. Let’s take a quick look at some regions of France where you can explore different cuisines.

Paris, the country’s major city, forms a basis to start checking out French cuisine. You’ll notice some difference between urban cuisine and what they serve in the countryside.

You’ll find everything from farmer’s markets to casual cafes to upscale restaurants here. Even the grocery store shopping offers interesting things you won’t find in the States. If you want to get lots of variety in one place, the city is the place to start.

Not sure which restaurants to pick? Use a detailed restaurant guide to help you – read more now!

If you love fusion in your food, you’ll want to head to southern France. This area pulls from Spanish and Basque cooking for a unique take on French cuisine.

Game birds, lamb, and other classic countryside dishes are popular in this area.

If you love cheeses, head to the mountains. The French Alps have more than just ski resorts. They’re also home to pastures for sheep, cows, and goats, which produce some of the best cheeses in the world.

You’ll find fascinating local cheeses that you’ve never tried before, and there’s something for every cheese-lover’s palate.

Central France is home to Burgundy, famous for both wine and food. If you want to try escargot, Burgundy is the place to do it. This area also has the most Michelin-starred restaurants in the country aside from Paris.

Finally, the sunny French Riviera features cuisine with an Italian influence. You’ll find olive oil instead of butter here, as well as delicious seafood, and dishes that use plenty of basil and garlic.

Can You Make Classic French Dishes at Home?

Although France has plenty of other regions to explore and cuisines to try, these basics will give you an idea of what to expect at a French restaurant.

However, you can also make many classic French dishes at home. While some are notoriously difficult, others, like the famous Burgundy beef stew, don’t take much effort at all.

Ready to brush up on your cooking skills so you can tackle French cuisine? Get started with my recipes section!

You Should Absolutely Use a French Press for Coffee