I made my first D.I.Y. project for my birds and I think it turned out pretty cute so I wanted to share. It has its fair share of flaws but I’m always proud when I sew something because I’m not a seamstress, and to be honest, I can barely sew a straight line, but that doesn’t stop me from trying.  I bought my sewing machine from Amazon years ago and it comes in handy a lot of times, like with my bird pouch.  It also has its fair share of just being a dust collector when sitting on my linen shelf. 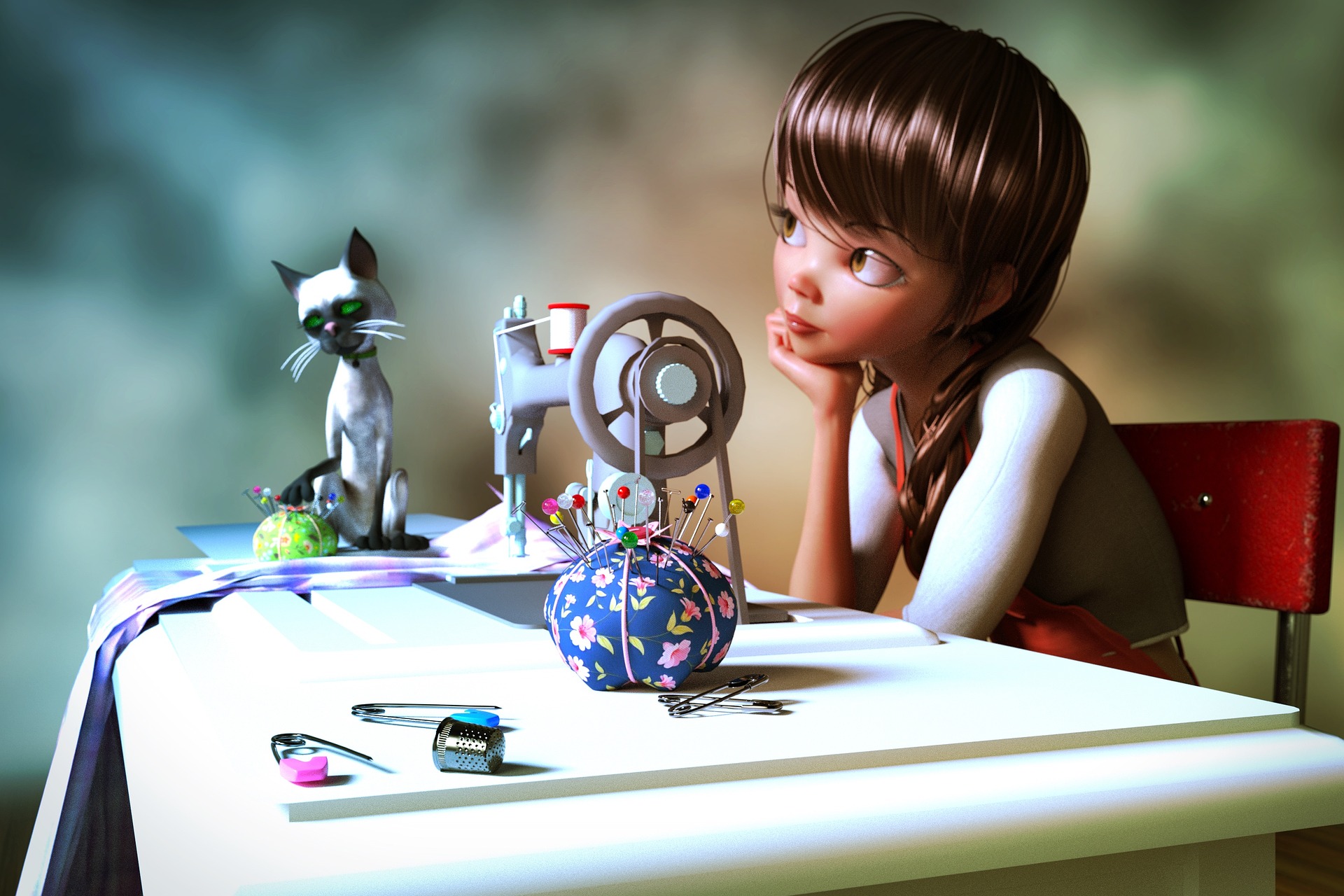 I had one day to prepare for my new rescue lovebirds, after finding out my application was accepted.  I hurriedly put together the cage I bought when I applied to adopt them and as of today, I got them exactly one week ago.  When I picked them up, I was as sick as I’ve ever been. It hit me a few hours before I was supposed to meet at the pet adoption center. Sick doesn’t justify what I was and have been all week. Super crazy sick sums it up a little better. I believe I caught something from my daughter who came to lunch a few days before, she works in a doctors office and several nurses and other staff members were out with the flu at the time. I had my flu shot but it had not had time to start working. 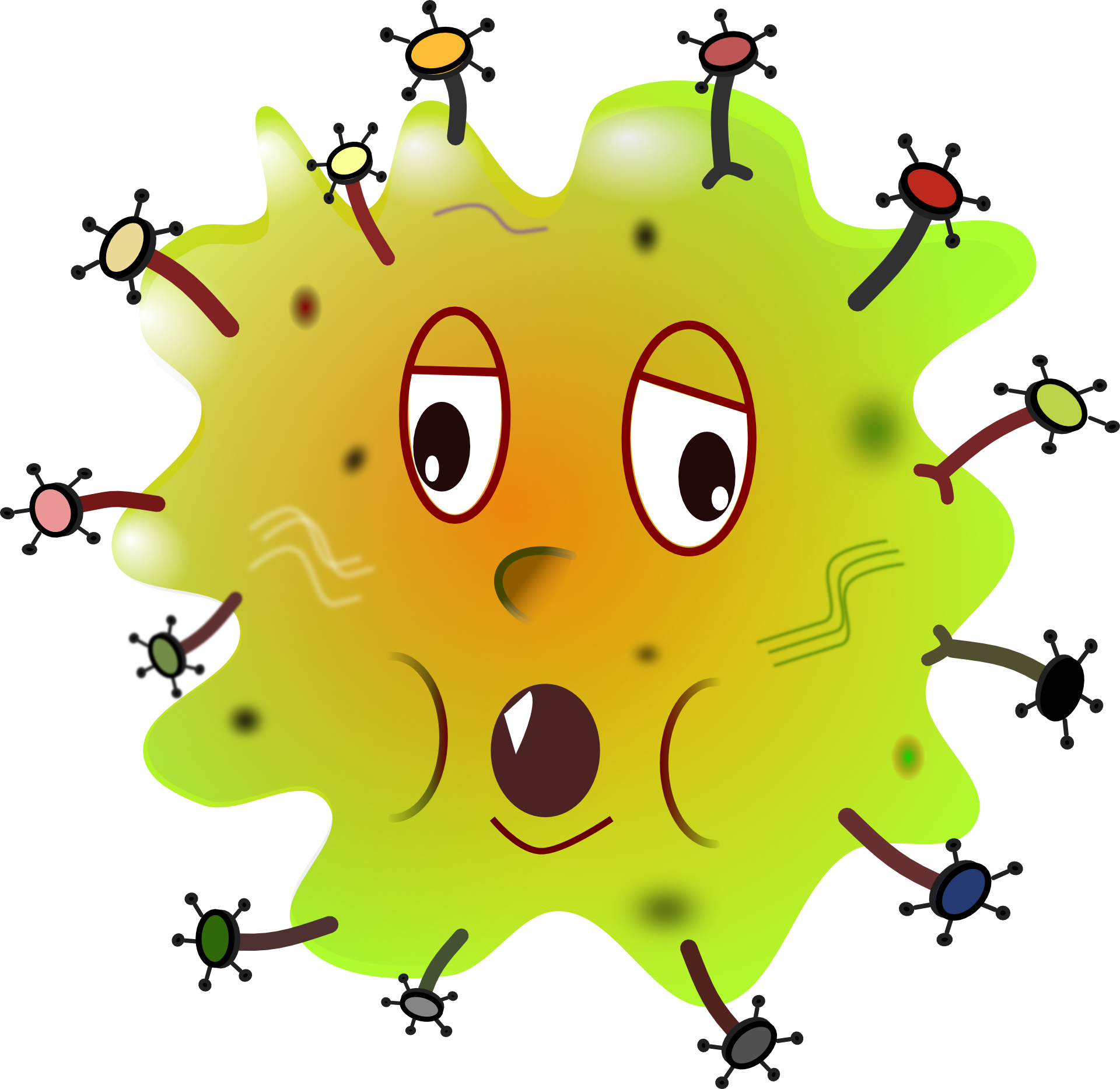 Anyhow, to get back on track, I was sick and going shopping was the last thing I wanted to do, but I had these sweet and frightened birds that I wanted to provide with a bed or perch that they could feel safe in, so in between being sick, I drug out my sewing machine, an old dress that looks like something from the ’80s, because it was, some cardboard and scissors, and created a pouch for them. 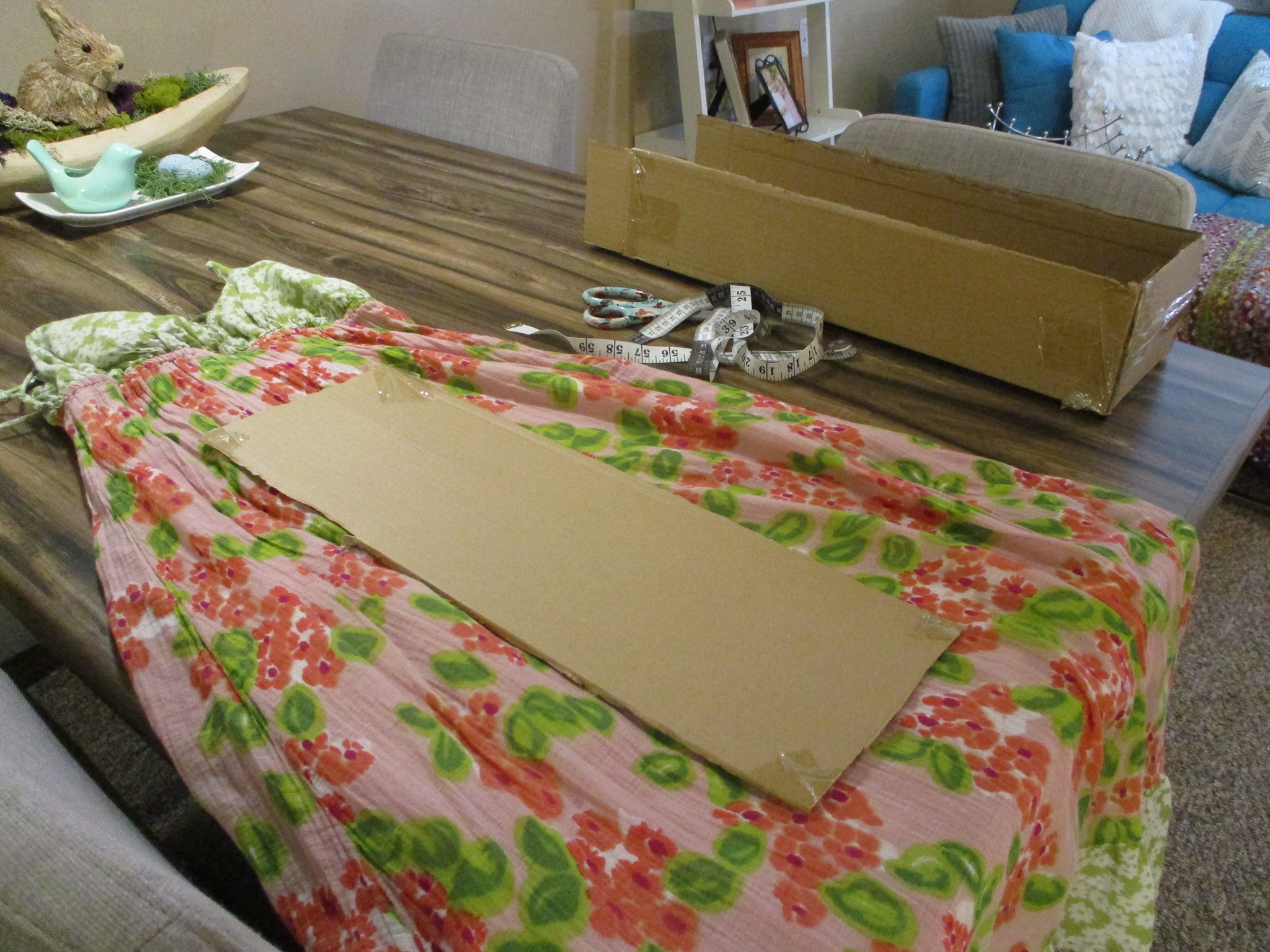 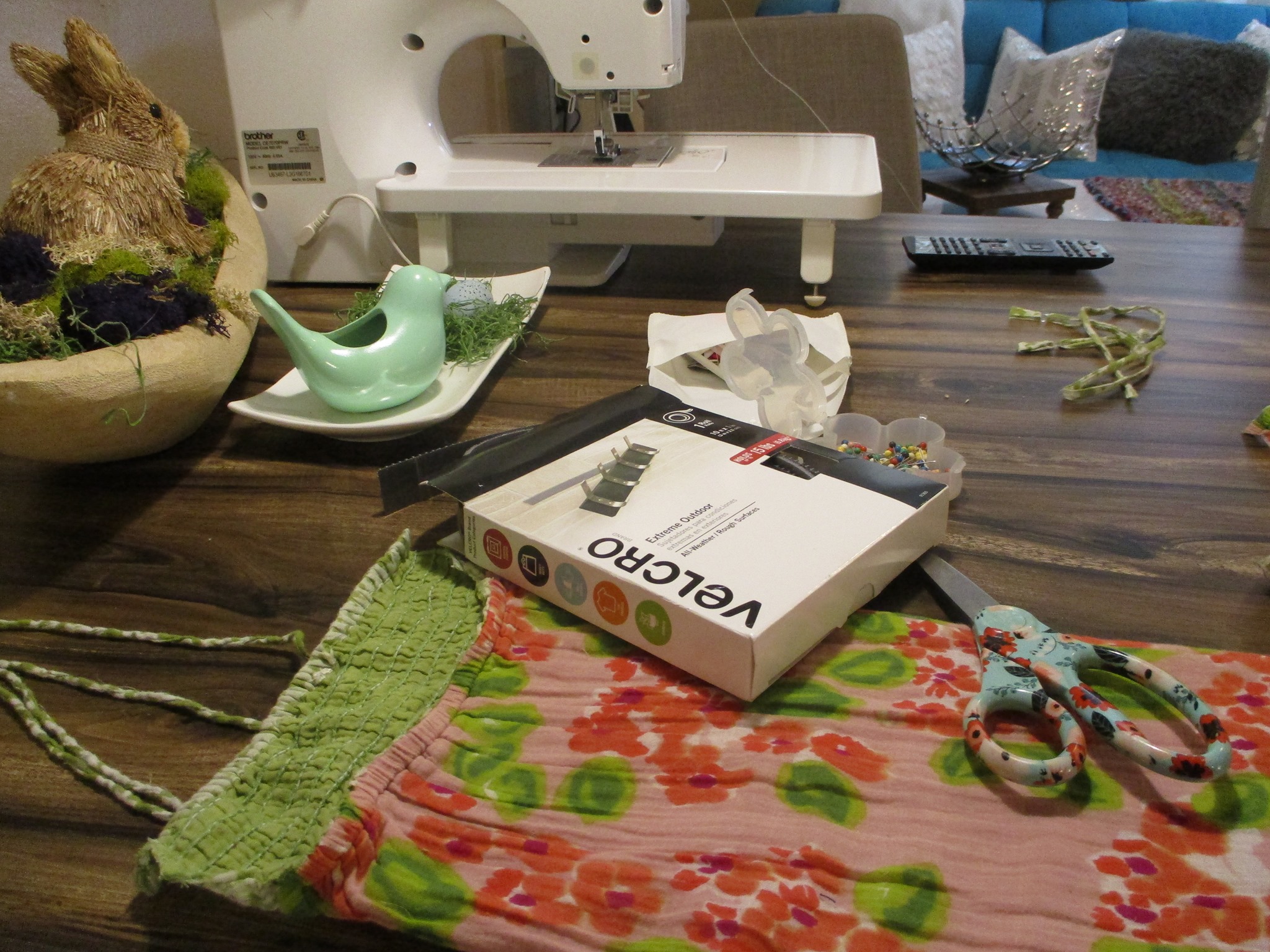 After cutting out some cardboard, I cut out my dress/material about an inch wider, turned my material inside out, and sewed 3 sides of it. Then turned it right side out to slide my cardboard in. I folded my cardboard prior to the tent pouch-like shape I wanted that I felt both birds could fit in comfortably. I left one side of the top longer so I could fold it over with some Velcro for when I want to take off and wash it, and used my ugly dress spaghetti straps as the ties.  I sewed the sides together by hand at the top where I used the Velcro, and within minutes, I had a bird pouch.  I know it doesn’t look like anything special to those of you who can sew, but I’m kind of proud of it because it was made from the heart. 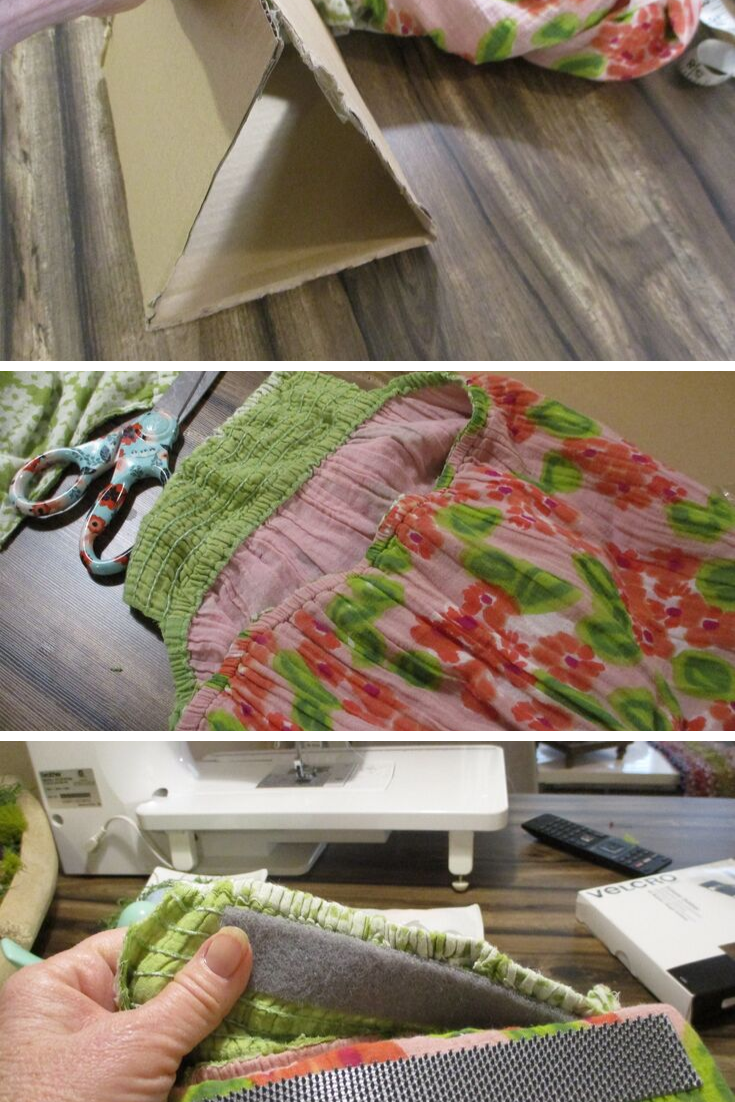 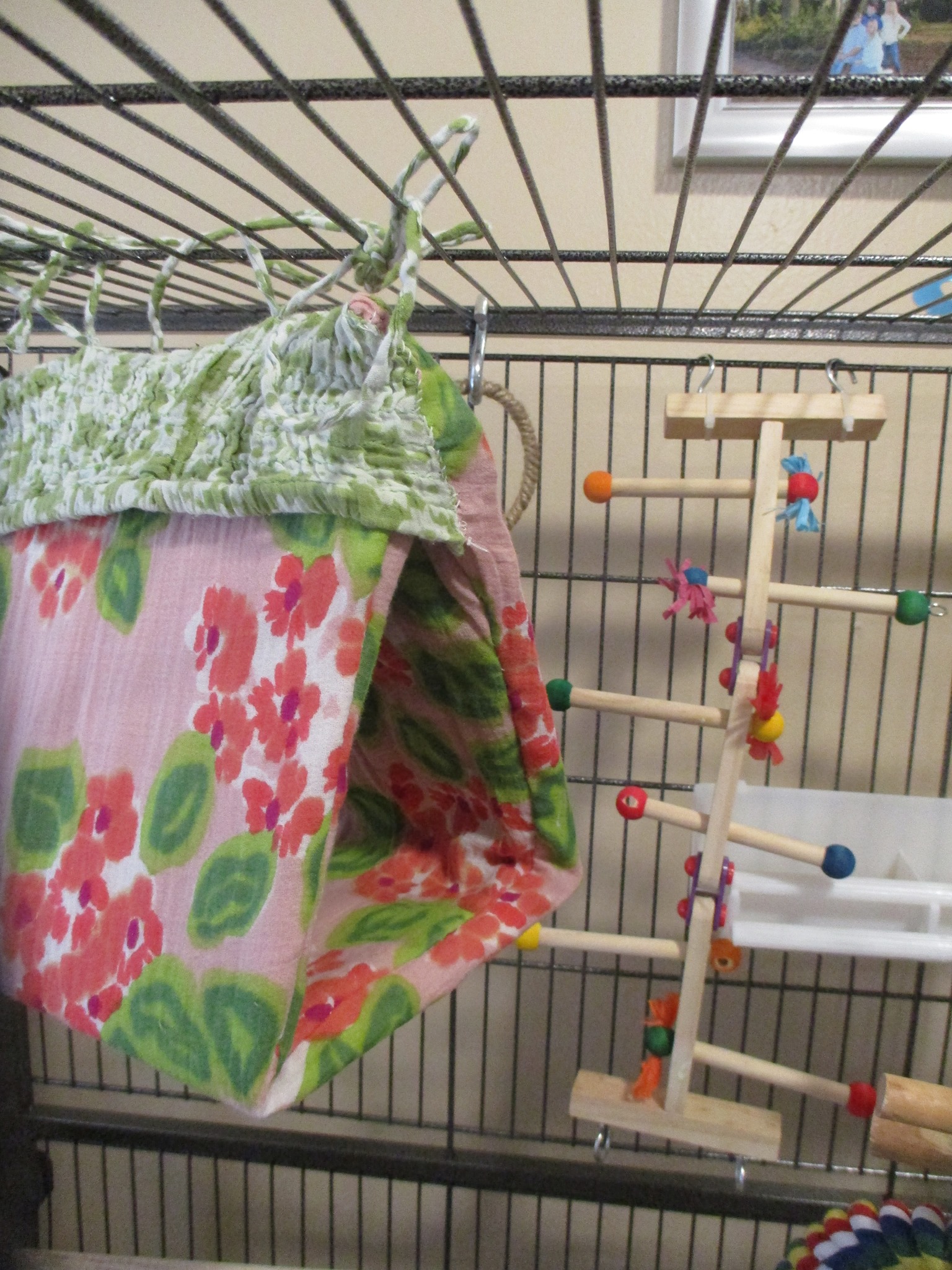 Step By Step D.I.Y. Lavender Ice Cubes Tutorial
Is handmade soap in demand
Looking At The Types Of Back Patches For Riders
Deliver on Your Resolutions: Learn How to Make Mood Boards
6 Attic Remodel Ideas: How to Make an Awkward Space Functional
Trying to introduce fresh fruits and vegetables to parakeets and lovebirds
Bistro Table & Porch Refresh
Spring Clean with a Conscience: 7 DIY Non Toxic Cleaning Products You Can Make at Home
Essential Tools Every DIYer Should Have
Gifting A Pet Bird Parakeet For Christmas Or Any Occasion. What You Need.
0
0
0
0
0
0
0
0
0