Skip to Content
Home Movies The Future Is Now (In Films)

What is it like to be a filmmaker, especially one that creates sci-fi movies? When creating a setting, you would want enough future-watching that it feels like a different world, but enough familiarity that it feels feasible to be possible. Filmmakers will go to great lengths to get this exactly right, sometimes hiring trend-watchers and futurists to give their film authenticity and credibility. At sometimes that goes right, other times it goes horribly wrong. Here’s a rundown of a few notable ones. 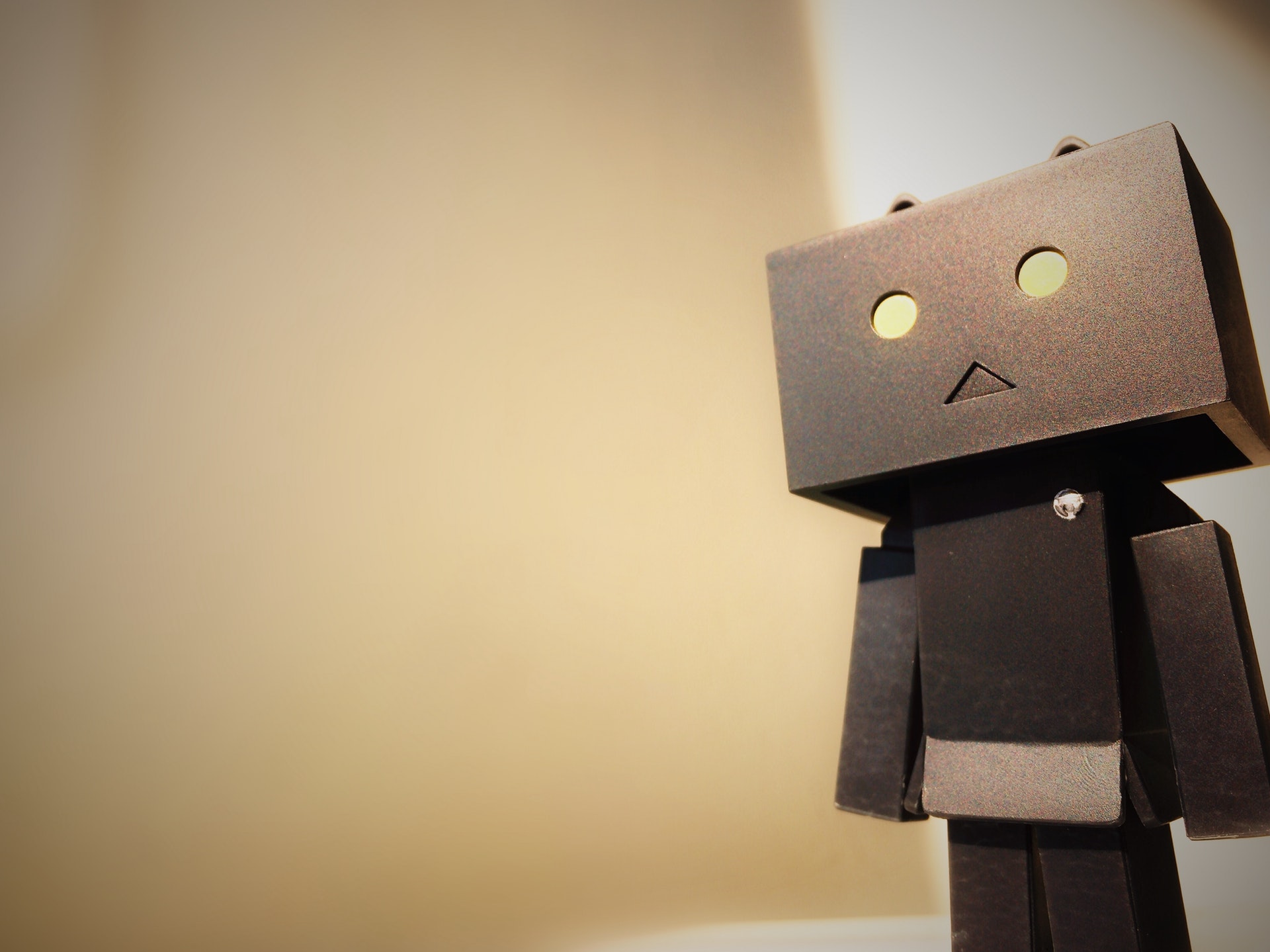 In 2001: A Space Odyssey (1968) by Stanley Kubrick the premise was we would be populating the moon by 2001. We all know that this didn’t happen, although there have been renewed efforts to explore the moon again by varying nations. More interesting is the depiction of the central AI, called HAL. The way we talk to our Siris. Alexas and Cortana don’t feel that far away from the ship’s computer system in the film.

Another treasure trove of future predictions is the Back to The Future series (1985, 1989 and 1990). From flying cars to hoverboards, to 3d displays and self-lacing shoes, the film had it all. We can clearly assume that flying cars is still a long way of, although personalized helicopters/oversized drones are being prototyped. Hoverboards have found a new meaning, now more referring to the self-balancing boards that work based on a hyperactive gyroscope. You can get them nowadays as Bluetooth hoverboards complete with a speaker on board. The 3d displays are here as well, just YouTube the Tupac Shakur hologram and you will see where the tech is now. And the great self-lacing shoes from Nike did actually see the light. Albeit in a limited run and at considerable cost, Nike did manage to keep that promise and is even launching lines where the tech is embedded.

Another film that sparks the imagination on future musings is Minority Report (2002). Perhaps not as much for the main plot-line of the film which involved predicting the future, but more so for some of the techs displayed. The audience was mesmerized by the heads-up projected screen that Tom Cruise’s character used, or the mass personalization of ads when you walked by a billboard or into a store. Or what about payment via retina scan? We are amid a UI revolution where augmented reality is finding real applications in engineering and healthcare. We know that technology allows people to be tracked and pinpointed for advertising purposes. We are also experimenting with non-cash ways of paying for our products, with NFC technology on the forefront, but more to come, if we look at all the pilots of check-out free stores.

One real star of predictions is Star Trek, which is primarily a series and not a film. The first episode after the pilot aired in 1966. The number of predictions that came true is long, but here are a few examples: universal translators, tablet computers, the tricorder, holodecks, communicators, speaking to a computer, hyposprays and even advanced tech as tractor beams and warp drives. Not too bad for a series that is about a group of people just cruising around in space.