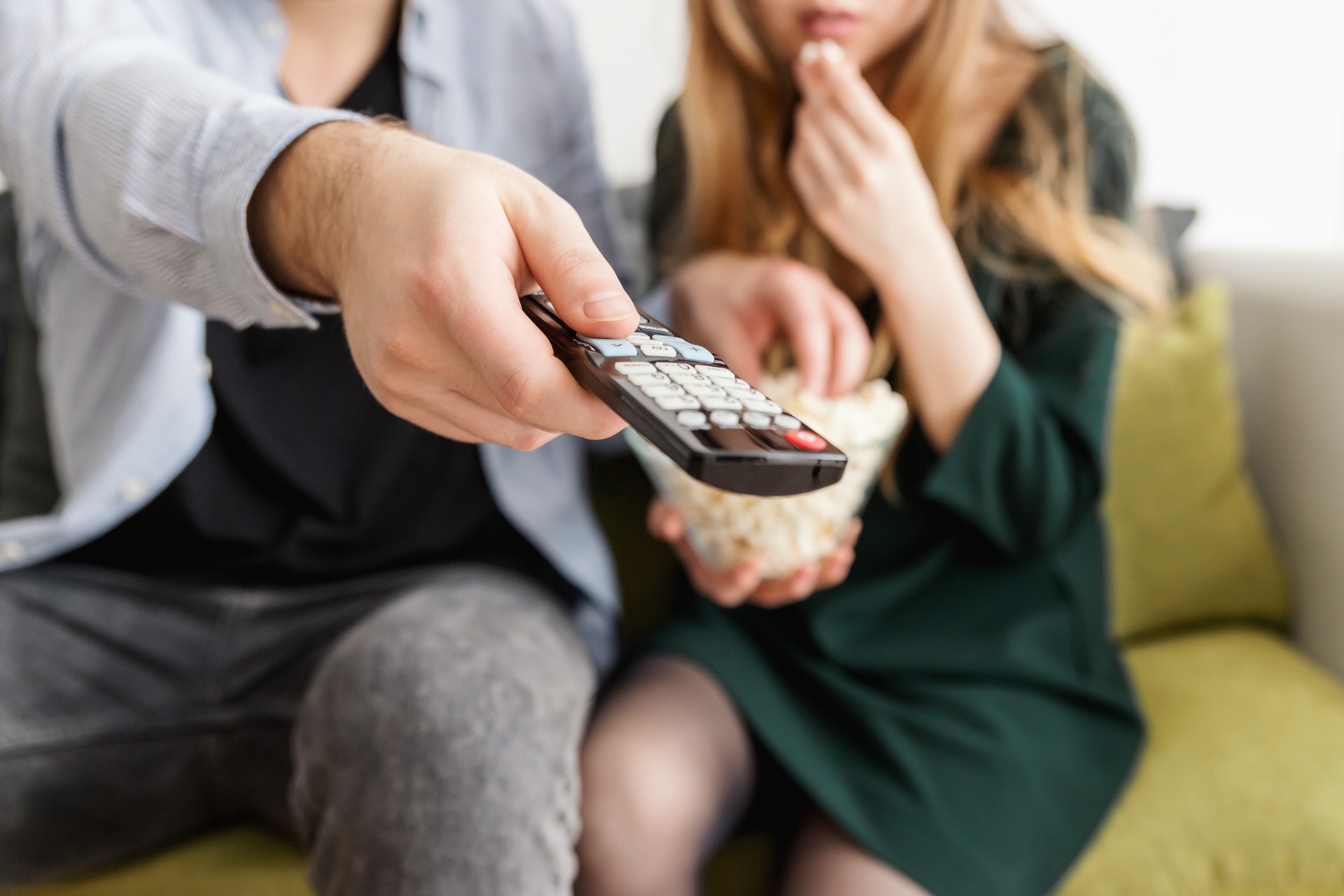 There’s a lot of TV to keep up with right now, and with many streaming services such as Netflix, Amazon Prime, and Hulu to choose from, it can seem like a life or death choice when deciding which to pay for. Knowing which TV shows are worth their salt, though, can make your decision a lot easier. So which TV series should you watch?

Game of Thrones’ latest and final season has just started, and fans across the world cannot wait to see how the series is going to finish and who, if anyone, will hold the Iron Throne by the end of it. Without delving into spoilers, Game of Thrones is a rollercoaster of a ride and encompasses fantastical creatures (dragons) and sibling rivalry like no other. Once you start this TV show, you won’t be able to stop. But if you want to start from season one, you need to keep off the internet and office conversations – spoilers are everywhere.

This drama television series has captured hearts everywhere, and become a TV series you need to watch. Season one is complete, with season two in the works. This means you have plenty of time catch up.

Of course, you could also read the original novellas.

Netflix’s Sex Education is a quirky hit that is hard to dislike. This TV show combines humor and hard-hitting teenage issues, with likable characters who you can’t help but love and support. With its beautiful cinematography and unusual costume design, you won’t want this show to end. But do not fear, as season two is in the works.

Everyone is talking about Stranger Things, and if you are yet to watch this show, then get moving before season three drops this summer. This show pulls out all the stops with 1980s nostalgia, while combining sci-fi and horror as well as a stellar cast of child actors who are going to steal your hearts. You’ll fall head over heels with the cinematography, the characters, the costumes and, of course, the soundtrack.

You’ll be sure to see the stars of this show in the future, with Millie Bobby Brown and Finn Wolfhard already taking center stage. You can see the latter in King’s IT.

You won’t be able to foresee where this show takes you, with twists and turns ready to take you to places you never expected. This philosi-sitcom has been critically acclaimed with characters you will love and invest your time in. Kristen Bell’s Eleanor Shellstrop is a wonderfully funny character who finds herself in The Good Place even though she’s been nothing but a terrible person. Watch her try to hide her bad side while also befriending others. This is one incredible ride you won’t want to get off, with three seasons already be completed.

Keeping up with the entertainment news

It can be difficult to keep up with the best TV shows out there, but there are websites dedicated to sharing celeb news with you so that you don’t have to miss out the latest news in the entertainment industry.

Remember, if you are yet to watch any of the above, be wary of spoilers on the internet. The likes of Twitter are a hotbed for spoilers as people live tweet the shows. You won’t want to spoil the above TV series for yourself.

The Future Is Now (In Films)
Self-Isolating With Friends: 11 Best Movies to Watch During Quarantine
5 Family Room Ideas You’ll Absolutely Love (+ Movie Night Bingo Printables!)
July 4th Weekend Binge Worthy Shows 2021
From Film Buff to Fluency: How to Learn a Language by Binge-Watching Movies and Shows
3 Ways to Take Your Family Movie Nights to the Next Level
Why is the Pirate Flag called Jolly Roger?
0
0
0
0
0
0
0
0
0