It’s not easy out there. If we want to be successful and live the life that we’ve always dreamed of, then we can’t just expect to get by on, say, good fortune or even our talents. One of the predominant features of successful people is that they’re confident. If you lack confidence, then everything becomes more difficult. But the good thing to remember is that even if you’re suffering from low confidence, it’s not like you need to stay there. Below, we take a look at some tried and tested methods for upping your confidence levels. 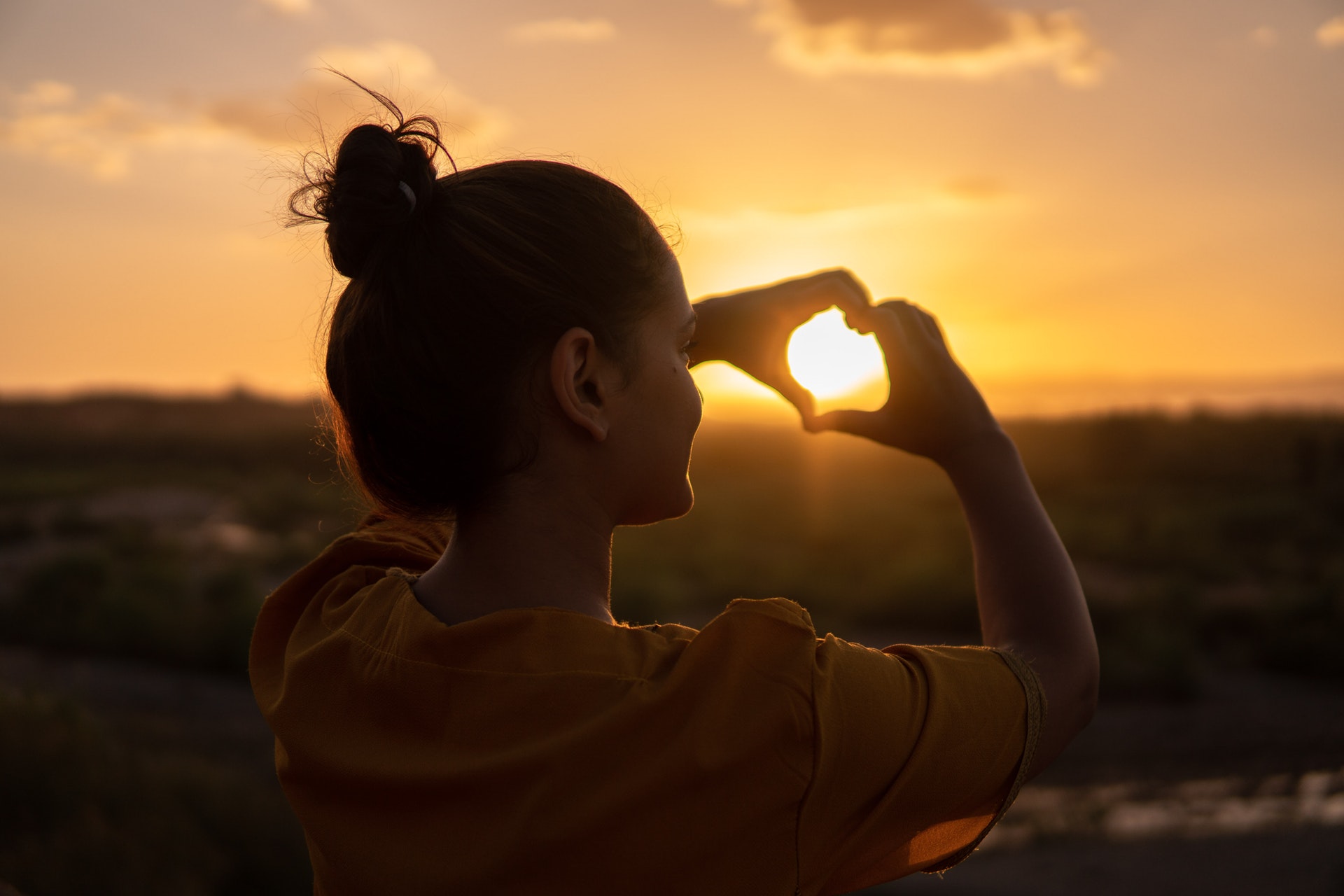 We have a tendency to work ourselves into corners. If we’re low in confidence, because of how we were brought up or other issues, then we tend to see our future in bleak terms. We think that how we have been before is going to determine how we are in the future. With a little trick of the mind, however, we can change these things. Rather than seeing the future as a period where nothing goes our way, think and act as if good things are on the horizon. A little bit of positivity, in which you tell yourself that good things will happen if we just have some patience, can go a long way. Of course, to do this, you’ll need to put yourself in positions where good things can happen. Sitting at home won’t do that. So get moving — striding forward in almost any direction, so long as it’s good, can do wonders.

It’s not you that thinks you should have low confidence — it’s your inner voice, which keeps reminding you that you’re a failure, that you’re not as good as other people, and so on. The inner critic — or chimp, as some psychologists call it — is a negative influence in your life. The good news is that this voice isn’t set in stone. You can change what it says. Instead of telling yourself all the bad stuff that causes you to feel low, be conscious of what you’re saying. You might just find that slightly shifting to a more positive voice can help you to change how you see yourself. You’ll move from “I cannot do that” to “you can do that.” And once you’re telling yourself these things, it becomes easier to step up and progress.

Most of us stay in a stable and steady lane. We rarely push ourselves to go in the direction of things where we’ll feel uncomfortable or insecure. But sometimes, walking in the direction of fear can do wonders for our confidence. It doesn’t really matter what it is. When we’re confronted with something that gives us those butterflies, our natural reaction is to shy away. But if you can just push through that uncomfortable feeling, and do it anyway, you’ll find that you feel a little more confident afterward. It’s not even about enjoying the thing you’re doing. It’s about doing it anyway and realizing that even though you’re afraid, it’s something you can overcome. You can just walk through fear and come out on the other side, better for it.

It’s understandable that you’d feel a little insecure if you’ve got some failures under your belt. You try to start a company and fail. You move to a new city, and it doesn’t quite work out. You approach someone romantically and get rejected. All of these things could send you into a spiral of confidence, but it’s important to keep a crucial detail in mind — everyone fails! Even some of the most successful people around have a long list of failures behind them. But they carried on anyway, and eventually, they arrived where they want to be. It’s not the failures that define you, but your ability to carry on striding forward.

A lack of confidence can invade all areas of our life. We can see ourselves in terms of our social standing, which we somehow connect to various factors, including our looks. If you’re overweight or even underweight, you might see yourself in relation to the general spectacle of society, and conclude that you’re on the lower rung of the standings. This, of course, is not true. But if you can’t overcome this issue, which is ingrained in you from more or less childhood, then there’s at least something you can do about it: join the gym. In a matter of weeks, your body will change in small but noticeable ways. You’ll look and feel better. Plus, let’s not forget that exercising releases plenty of feelgood chemicals into our brain, which will have you bouncing around society with happiness and increased confidence. 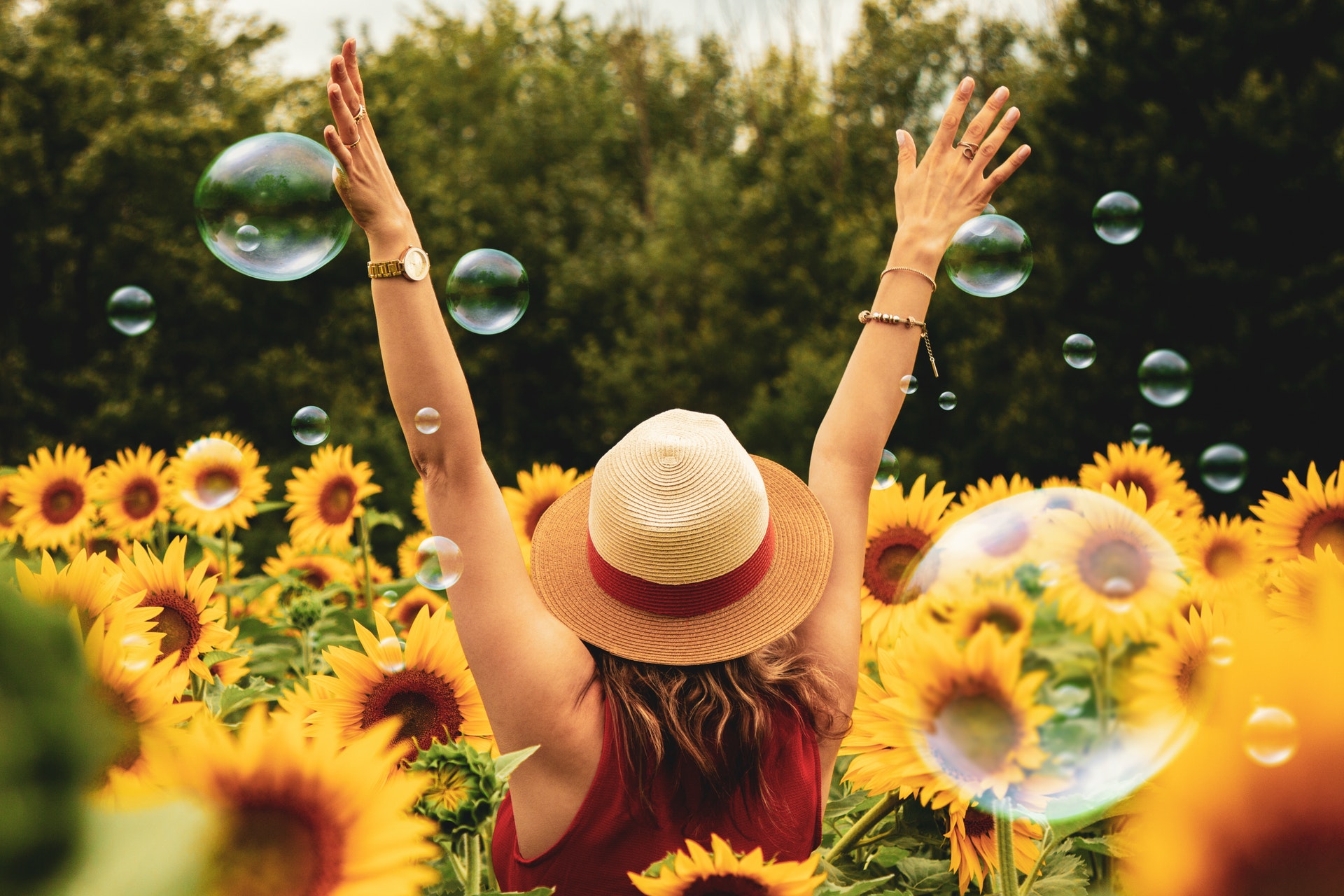 There are other ways to improve your appearance. Have you ever bought one item of clothing that makes you feel great? Then you’ll know what we mean. While you can’t change your DNA, there are plenty of ways to improve your looks. It’s just about controlling the things that you can control. You can find a good hairdresser, and get a new look. You can work with an experienced dentist, and improve your smile. You can find your sense of style, and buy a wardrobe of clothes that have you feeling good. All these small but influential changes will guide you in the right direction.

Take Up a Hobby

When was the last time you picked up a new skill? If you’re like most people, then it was probably some time ago! Learning a new skill or taking up a hobby gives us confidence because it reminds us that we’re much more capable than we previously thought.

Remember: There Are No Rules!

Finally, keep in mind that there are no rules for succeeding in life — everyone’s just making it up as they go along. If you lack confidence because you’re not living up to other people’s expectations, then don’t fear: their standards aren’t necessarily the correct way. Find your own path!

The Four Golden Rules of Staying Productive at Home
25 Days of Self-Care To Treat Yourself During The Holidays
6 Treats to Get Us Through to Christmas
You’ve Got A Post-Vacation Glow. Let’s Keep It That Way
How to Level Up For the Forthcoming Decade
Ways To Celebrate Big Accomplishments
10 Ways You Can Make Yourself Feel Good Today
How to Make 2021 the Year of Self-Improvement
Turn Your Life Around Today in Four Easy Steps
Four ways you can feel reinvigorated
0
0
0
0
0
0
0
0
0