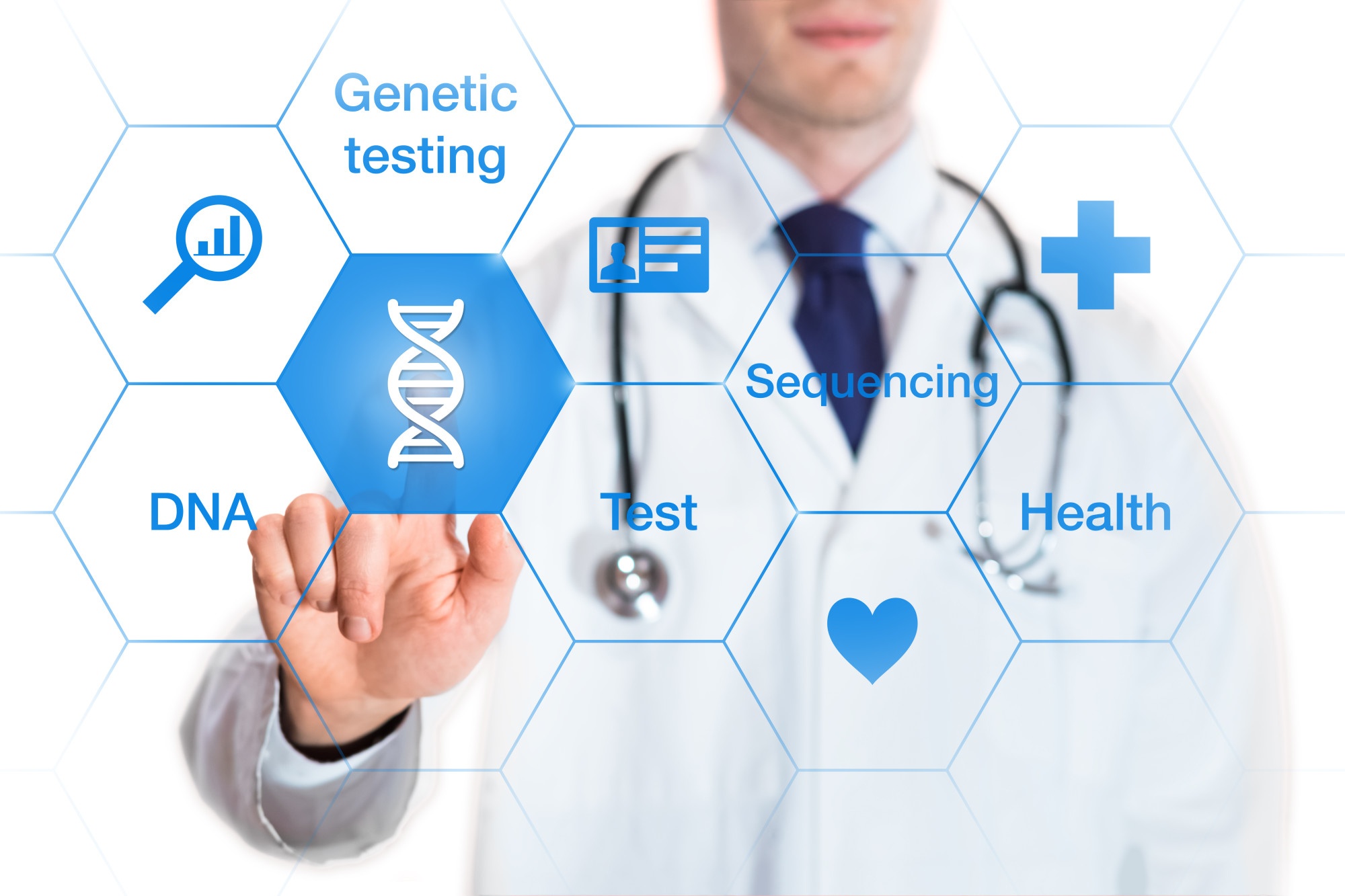 Grandma tells the story at every Christmas gathering. A Belgian Prince courted and married her great-grandmother. There’s royalty in the family tree.

But then everyone gets a DNA test for Christmas. As it turns out there is no royalty in your family tree because your family isn’t even from that part of the world.

What happened? Is grandma’s memory going? Are those online DNA tests just not that great?

Well, the answer’s a little complicated. But we’ll follow this strand to wherever it leads. Ready to find out how accurate are DNA tests? Let’s continue.

Before we understand how accurate DNA testing is, we’ve got to understand DNA.

DNA is a cellular code made of complex proteins. It’s one of the most complex things on the planet. In fact, the human genome is 3.2 billion parts or bases long. That’s a ton of variation.

We don’t even fully understand the human genome yet, it’s that complex. But we’ve still come a long way since Mendel’s pea experiments. Thank goodness cause we’re a lot more complex than peas.

Today we understand biological inheritance. That is, how we pass our genes from one generation to the next.

We’ve even identified genes that mutate and create horrible diseases and one day we might be able to prevent them genetically.

But since we’ve mapped the human genome and understand genetic inheritance, we should be able to predict with some certainty your heritage. But how accurate is the science really?

You might have tried one company and then another. These products don’t all use the same processes to analyze and compare your DNA.

In fact, it’s kind of hard to know exactly what’s going on behind closed doors because a lot of these companies use proprietary methods. Proprietary meaning only used by them.

They also use a proprietary database of DNA. They call these the ancestry informative markers or AIMs for short.

They pull this data from current populations. From populations in Africa, Europe, Asia, and the Americas.

They use alleles and specifically single nucleotide polymorphisms (SNPs) from within those databases. These markers have different frequencies in different populations.

There’s an assumption that these SNPs will usually compare well with a majority of a population somewhere. These are the SNPs that show up most frequently within those populations.

But the results aren’t exactly definitive. So, they basically run on probability.

Maybe Grandma’s memory isn’t going after all? But it’s kind of uncertain even if you do different tests. Because really, who knows if DNA was different back when your family supposedly tied itself to royalty. Also, who knows how pure that royal line was.

3. There Are Just So Many Factors

Consider it this way: humans are messy creatures. We don’t stick to our own codes of conduct.

Aunt Jane might have gone off with the butcher and created a child. Uncle Bob calls that kid his son even if he suspected it wasn’t his. Now, their great grandkids have Russian ancestry. They’re going to be surprised when they take their genetic tests cause they’re mainly from African American heritage.

On top of this, there’s a massive amount of data the genetics testing services don’t use. Your DNA contains millions of these SNPs. But companies only use 100-300.

This 100-300 range is only a portion of what actually differentiates humans from one another. So, when it says you’re 15% Northern European, you could be more that than it indicates.

The other problem with DNA testing is which line its using. Is it taking into account both your paternal and maternal lines?

They might just use your Y chromosome. This leaves out your mitochondrial DNA and cuts out roughly 50% of results.

We can only speculate as to why they do this. Most likely it has to do with cost. Some companies, however, do use both mitochondrial DNA and the Y chromosome.

Lastly, it’s quite a stretch to assume that human DNA hasn’t changed in the last few thousand years. This creates more uncertainty.

If we had a time machine, we could go back and compare DNA to our ancestors and get a more accurate picture. But really, we just don’t know.

Today, we use DNA from current populations. We can only use current information. So, we make assumptions. That’s how science sometimes has to operate. Extrapolation is now the norm.

It’s come up in the news lately that genetics testing companies are selling information to corporations. Fortunately, this information is usually aggregate and doesn’t breach individual privacy trust.

The companies that use this data are trying to fight diseases like cancer. They want to develop drugs that will prevent future diseases.

Without current information on the vast majority of the population, this really isn’t possible.

But privacy issues can be sticky. For example, you should read closely the terms you sign even digitally. They could say in one section they’re no longer responsible for your privacy once the company get bought out.

We’re used to just clicking “I agree” on things to get on without lives. It’s irresponsible to not read what you’re signing. Know how companies are using your data.

How Accurate Are DNA Tests?

Should you use your DNA test to claim some sort of royalty? Probably not.

But if it says you’re 90% from some region, you can rest assured a number of your ancestors came from that region. But if you’re confused, maybe you should ask Grandma Jane to come clean.

Have you tried any of the DNA testing companies? How accurate are DNA tests? Let us know int he comments below.

Data And A Movie with Walmart Family Mobile Plus! #DataAndAMovie #ad #FamilyMobile @FamilyMobile

The Best Gadget Gifts You Can Give To A Nerd