“This post was sponsored by Lionsgate as part of an Influencer Activation for Influence Central.”

My family has been so excited about Norm of the North since we first saw the Norm of the North trailer. We are not the only ones that are looking forward to seeing Norm of the North (in theaters starting January 15, 2016). This big-hearted, and talkative polar bear from the Arctic has been winning hearts all across the world. A little introduction to the movie might be in order. Norm of the North leaves the Arctic behind, along with his sidekicks, to venture to NYC. They are headed to the Big Apple. Norm is on a mission to prevent his beloved home from being overtaken by developers. What a huge challenge this lovable bear has gotten himself into but I’m happy to say he faces it like a boss. It’s not always easy to face challenges and I think he’s very brave to do so. Norm of the North encourages kids to face new challenges of their own. 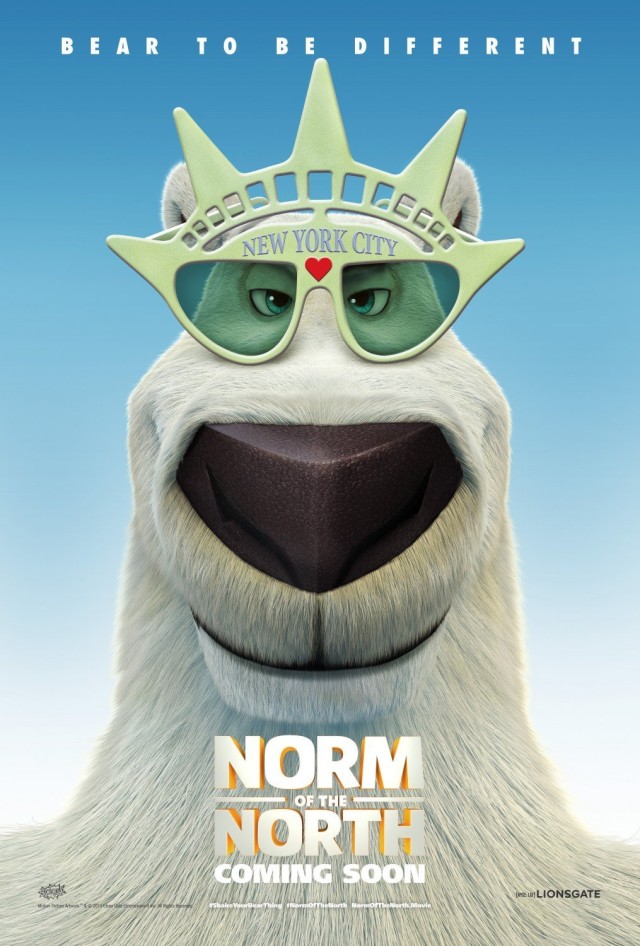 Alyssa and Abigail decided recently that they wanted to start taking gymnastic classes. It was a bit scary for them but we all encouraged them to try it. In the beginning they were shy about meeting complete strangers and being front and center with kids they didn’t know. Pretty soon, they quit being afraid of making mistakes or falling in front of everyone and they embraced this new challenge LIKE A BOSS! They’ve been moved up twice in the short time that they’ve been taking lessons and I’ve since bought them gymnastic equipment so they can practice at home. I am so proud of them for doing what they wanted to do even though it was something they had never done before. They now live and breathe gymnastics and I’m thrilled for them. The girls have moved beyond their comfort zone and I am sure that they are starting to realize that life’s greatest rewards often stem from taking chances. I’ve faced challenges myself that required me to move beyond my comfort zone and I bet you can think of some challenges yourself that you weren’t too sure about in the beginning.

Let’s shake things up just a bit. Gather the kids around and get out of those chairs… 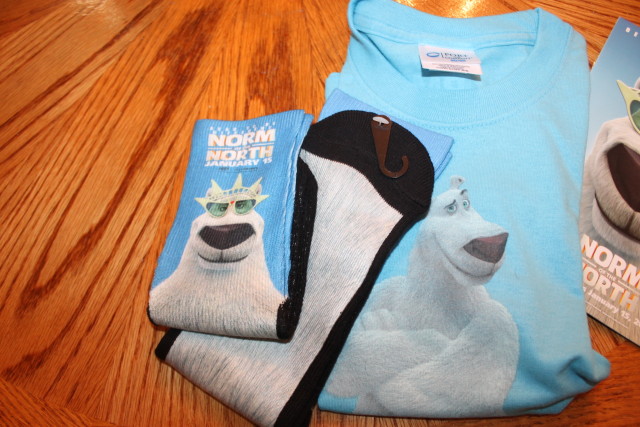 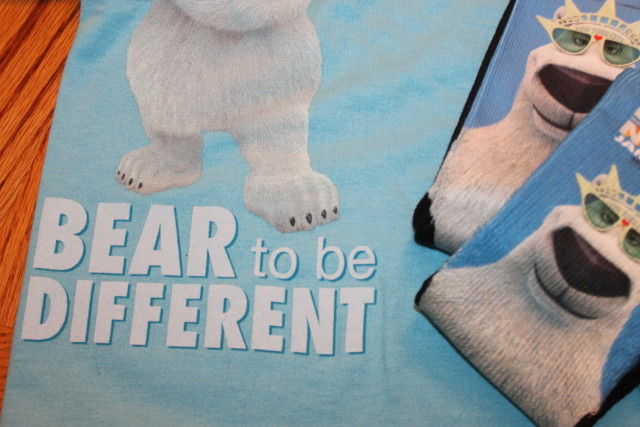 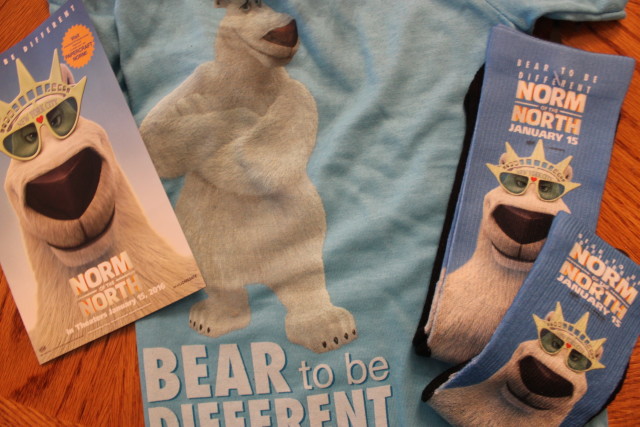 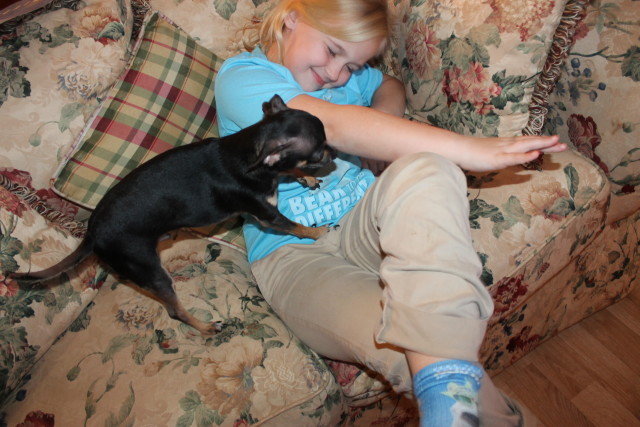 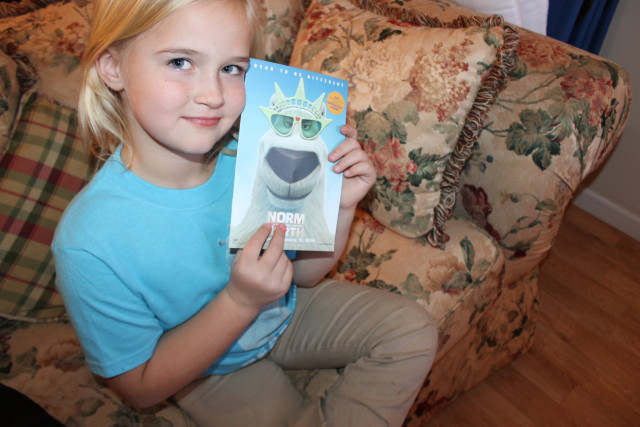 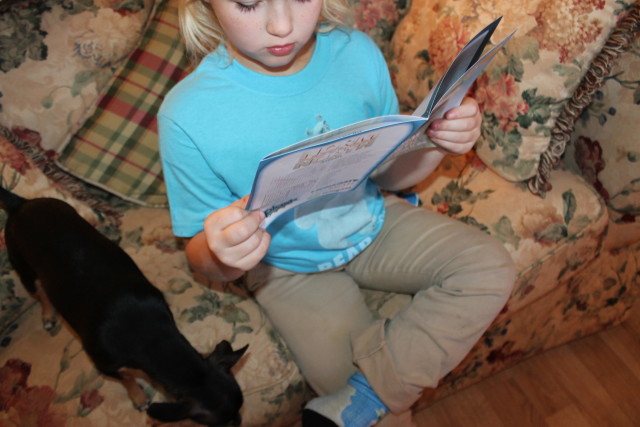 How would you like the opportunity to win 1 of 5 $100 Fandango Gift Cards so you can take your kids to see Norm of the North? If you live in the US and are 18+, feel free to enter the below giveaway.

Norm of the North Giveaway

*I-C will randomly select 5 winners from all program entries and will handle fulfillment of the winning prizes.

“This post was sponsored by Lionsgate as part of an Influencer Activation for Influence Central.”

Thesishelpers.com is your reliable tool for thesis writing.
Writemyessay.today - service with the highest quality of paper writing.

If you purchased a timeshare for your family that you're no longer interested in owning, it'd be a good idea to get rid of it to stop the yearly fees. Timeshare exit companies like Timeshare Exit Team have a great track record of canceling timeshares. Learn how to get out of a timeshare without paying up-front fees.

Timeshares can be a great idea for families that know how to use them, but at some point, many just want to get rid of them to stop the fees. When shopping for a timeshare exit company, make sure to look for those that offer no upfront fees. Two timeshare cancellation companies that offer trustworthy service are Lonestar Transfer and Wesley Financial Group.