Having an affair, is he? It sounds normal, but it can have direct consequences on the life of a married couple. The career of one of the greatest golfers, Tiger Woods, had a crash landing when he was caught up in an affair by his wife. According to New York Post, Wood’s then wife Elin Nordegren scrolled through his phone and found some text messages and voice calls which confirmed her suspicions that he was definitely cheating on her.

Technology has redefined our relationships. With the invention of gadgets, it has become easy to carry out liaisons discreetly. A couple having an affair can easily coordinate with each other through various platforms. However, potential risks of being caught in the act are also high, thanks to spying technology. 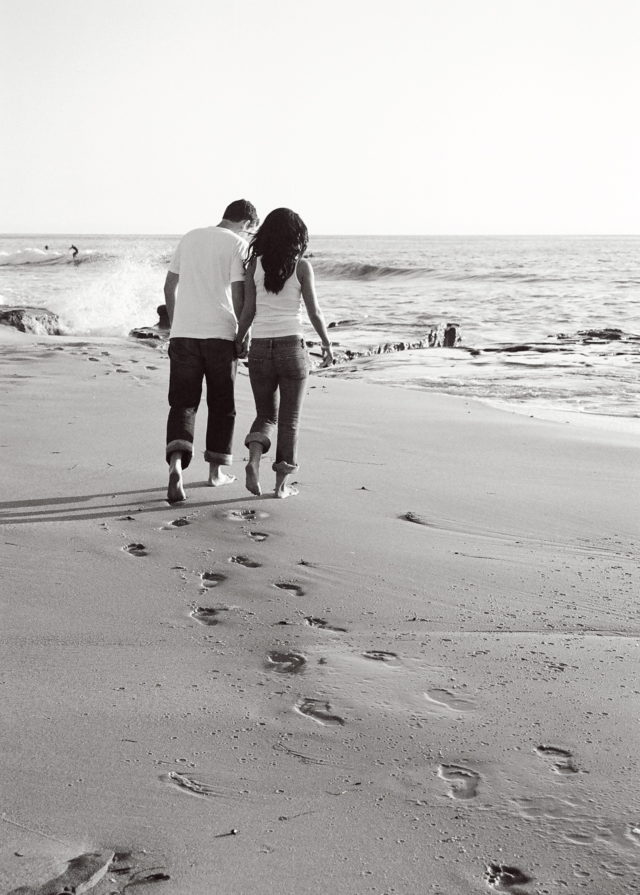 The possibility of ‘not knowing’ can be canceled if you are using an android monitoring app. Instead of carrying a nagging suspicion that your partner may be cheating on you, you can choose to install a spying app that will put your mind at ease. A spying app will either subside your worries against your partner or will confirm your greatest fear.

Though snooping into his phone is an option, but if you’re caught in the act, it may lead to an emotional confrontation with your partner. So sticking to android spy app is the best policy. Spying apps allow only one-time access to your target phone for installation which takes around 3-5 minutes. Once you’re through with it, you can login to monitor the target’s phone activities through your own smartphone or desktop. It’s like getting a complete insight of his life, and sometimes even figuring out his next move. It can help you take an informed decision about your relationship with your partner.

Become your own undercover agent and start with android monitoring. Spy apps such as XNSPY can be easily downloaded on an unsuspecting partner’s cell phone. Used in stealth mode, these apps have covert programs that can track all the activities of a spouse through his cellphone.
Here are some of the surveillance features that you can access to keep a tab on your spouse.

Wrong number? Look at his calls and contacts

Is your spouse frequently getting wrong calls on his phone? Don’t take it lightly. You can view the entire call log of your spouse and scroll through the incoming, outgoing, and missed calls. The call details with the name of the contact, date, and time are all available along with the call duration. If there is someone you doubt your spouse is interested in, you can watch-list the name of that person to get instant alerts whenever that person is in contact with your spouse. You view his contact list too.

Keep calm and read his messages

If you want to have a sneak-peak into his life, read through his message conversation. You can view not only the text messages on mobile network but also his conversation on other social media platforms including WhatsApp, Facebook Messenger, Skype, etc. To determine what he’s been chatting about, you can watch-list words such as ‘sex’ or ‘love’. If any message conversation includes these words, you will be instantly notified.

Moreover, along with the message sent or received, there are Geo-Tags (icon shaped like a Google map balloon) which provide the exact location of your spouse and his contacts. This can help you deeply figure out the conversation.

When your spouse says ‘I’m busy’, is he speaking the truth or fibbing around? You can get complete knowledge of his whereabouts by tracking his GPS location. If he’s at some lover’s house, his location along with the time and date will be visible to you. Thus you’ll have valid proof against him during confrontation, to shove in his face. Furthermore, if there are certain places you do not approve off, you can mark them as ‘unsafe’ so that whenever your spouse is near that place, you can be instantly notified. To catch him red-handed, you can also visit the place unannounced at the same time as him.

Listen to them talking

Apparently, technology has made it possible to listen to your spouse’s phone call recordings through android monitoring. XNSPY, a popular spying app enables you to listen to not only call recordings but also the surroundings to analyze the in-room conversation taking place. So if you listen to his phone call and there’s some girl behind, you can also hear her voice. These calls are recorded when there is an incoming or outgoing call on his phone but you can listen to these recordings later, at any time.

The stakes of being caught are higher than ever!

Secret cell phone apps are increasingly being used to catch a cheating spouse. Ensuring remote snooping, these apps allow increased chances for catching the spouse while having a clandestine affair. With their covert features, these apps are a powerful surveillance tool that can instill sanity within people.