I have a few odd pets, reptiles and amphibians and I have to admit there was a time when I considered getting a tarantula. Don’t worry, you won’t see any pet spider posts from me. I got over that as quickly as it took me to read an article about a man dying from one of his pet spiders. The story that followed was just as horrific. I now actively seek ways to keep the creepy crawlers as far away from me as I can. More on that in a minute but first let me fill you in on what happened on a tragic night in Germany to a man who had many pet spiders, and other unusual pets. 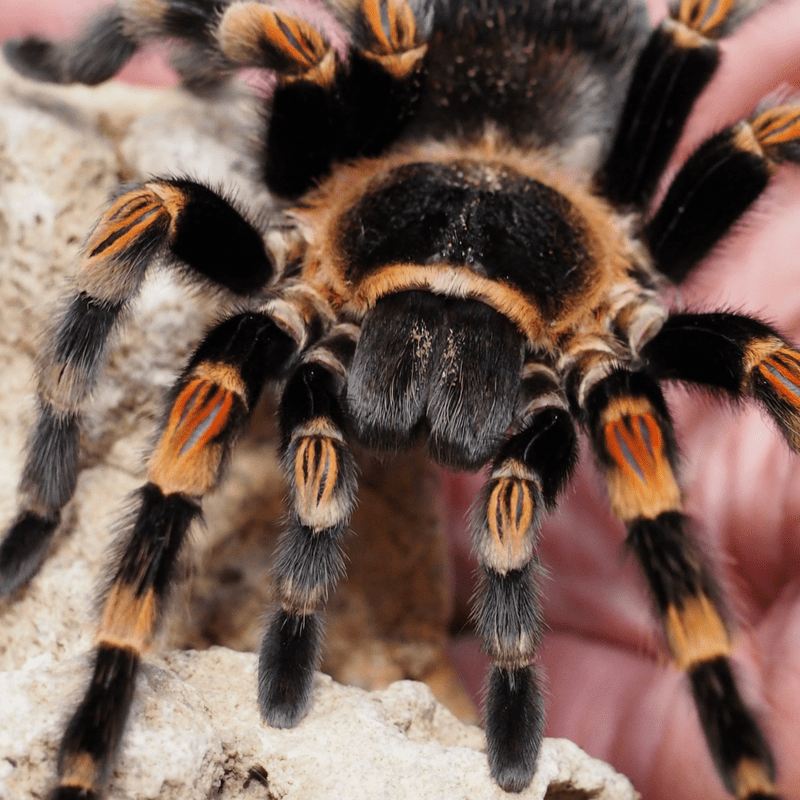 Mark was his name and spiders were his fame.

I don’t think I would want to go out of this world being remembered as the man whose pet spiders feasted on his dead body. To start with, I’m a female. (wry humor)

Let me start from the beginning.

Mark Voegel was a young German man, age 30, who had a lifetime still ahead of him. He was an odd man, there’s no doubt about that. He had what some would call a zoo of animals. The authorities that had to go in to collect his body called it a jungle. He was a recluse, never allowing anyone to come over. He preferred the company of his spiders, snakes, and other reptiles. Mark and his odd collection of animals lived in a small Dortmund, Germany apartment. When neighbors began to complain of a horrible smell coming from his apartment, the authorities were called in to investigate.

When the authorities went in, what they found left a lasting impression. They described a scene so horrific, it could have been right out of a horror movie. His body was draped in spider webs and more than 200 spiders, several snakes, thousands of termites, and a gecko were feasting on his corpse. A police spokesman said, according to the Sun: “It was like a horror movie. His corpse was over the sofa. Giant webs draped him, spiders were all over him. They were coming out of his nose and his mouth. There was everything there one could imagine in the world of reptiles. Larger pieces of flesh torn off by the lizards were scooped up and taken back to the webs of tarantulas and other bird-eating spiders.”

But how did they get loose?

After Mark was decreased or maybe the bite happened during this time, the heating elements exploded and all of his spiders, snakes, and termites cages opened as a result. It was later determined that Bettina did what black widow spiders will sometimes do, and bit Mark. Because it was a week to two weeks later when his body was found, the creepy crawlers had plenty of time to set up house on his body. The webs, people, the webs. 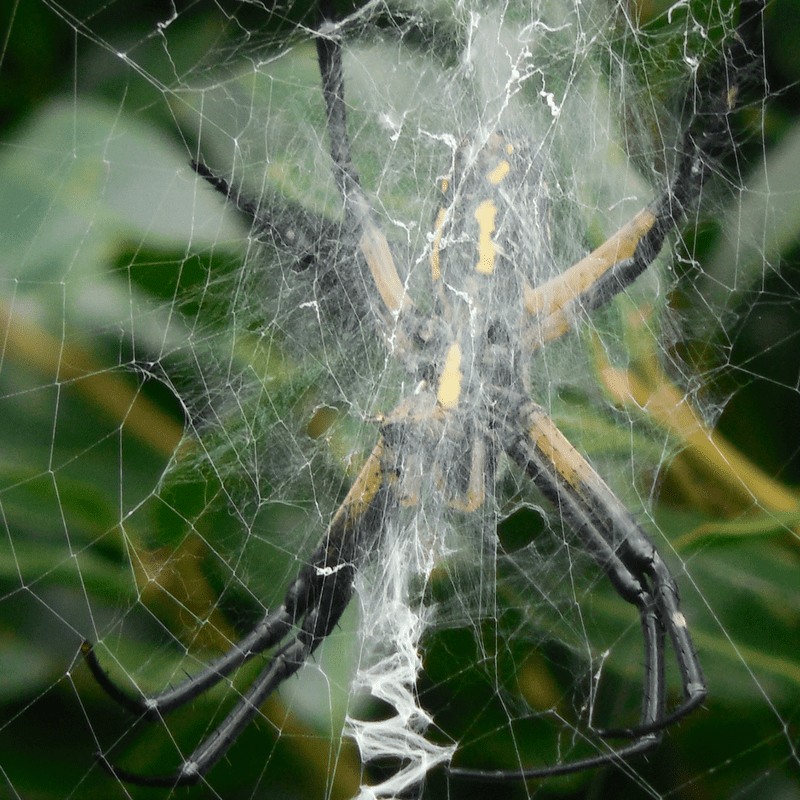 Every few years this story starts circulating in the newspapers again as a new story so I’m really not sure how much may be fabricated and how much may be true. But even if a small portion of it’s true, it’s enough to give me nightmares and want to keep spiders away.

Since first reading this story in 2004, my dad was bitten by black widow spider and he was lucky that it wasn’t a fatal bite because he had severe reactions to the bite. As I stayed with him at the hospital, watching the tremors the poison was causing in his body, I decided I was going to actively do everything I could to make sure spiders knew they weren’t welcome in my home. His bite happened on a porch he was helping the owner paint so my porch and patio are the first places I start attacking.

After doing some research and trying different methods, I found that peppermint essential oil worked best for keeping spiders out of my dwelling. You can buy peppermint oil just about anywhere. I always purchase mine on Amazon because it has worked well and why change something if it’s not broke, eh? I use it straight from the jar onto a dry or damp cloth and wipe along door frames, window frames, along with the bottom of my wall and sometimes directly on my walls. It was recommended to put a few drops in a spray bottle with water and a few drops of dish detergent but I haven’t tried it that way yet. Because spiders hate strong smells, I use it full strength. This isn’t a forever method, you will have to repeat this once a week at the very least. I’ve not had any issues or complications in regards to my pets with its use.

I have been asked recently if mint plants in the home will help keep spiders away and I’ll have to be honest and say I have no idea. Even though I have a lot of windows, I’ve never had luck growing any type of herbs indoors in my apartment so I’ve never tried growing peppermint indoors (I am considering it though because I do love peppermint in my tea, hot and cold). I’d love to know the answer to that as well though so if you decide to try it, or if you’re already growing peppermint indoors and haven’t seen any spiders, please let me know so I can pass that along to my dear friend who is more frightened of spiders than anyone I know. 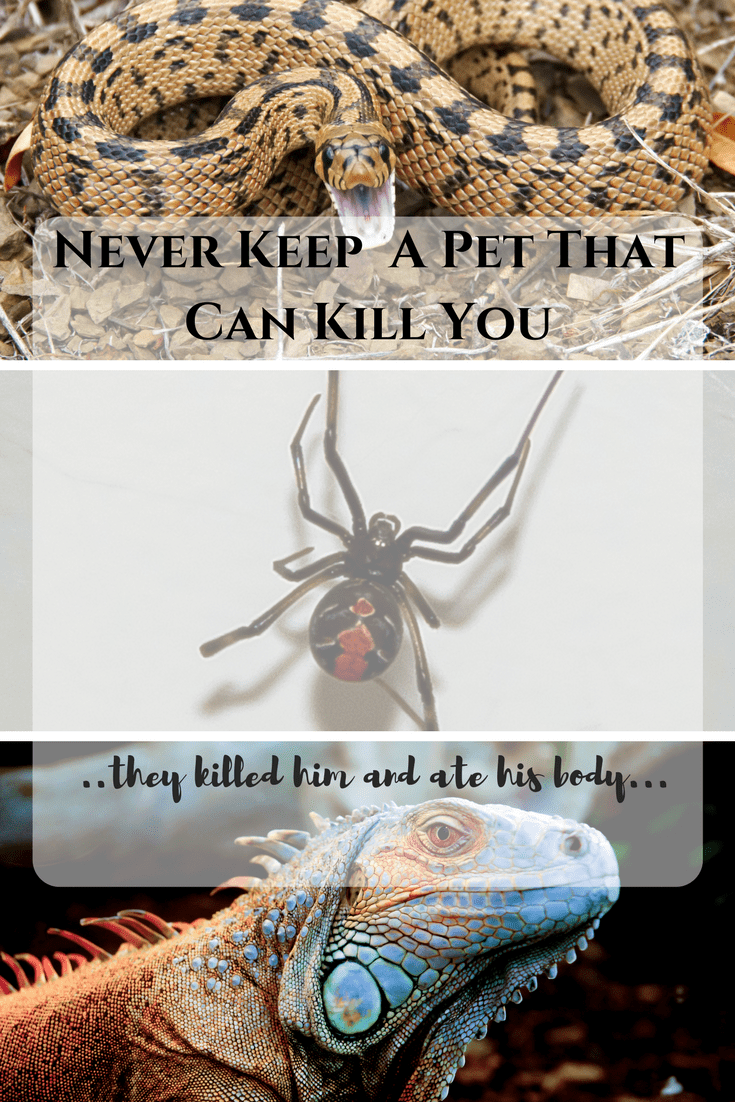 Crystal Healing for Beginners
What Are the Best Essential Oils for Postpartum Recovery?
Spring Clean with a Conscience: 7 DIY Non Toxic Cleaning Products You Can Make at Home
9 Environmentally-Friendly Products for a More Sustainable Home
Ginger Goodness: 6 Things You Should Know About Ginger
The different ways in which solar lights can change your life for the better
Gurunanda Little Chick Essential Oils For Restful Sleep
Tower XL Ultrasonic Essential Oil Diffuser GURUNANDA
Cauliflower Healthy After School Snacks
Essential Oil Safety - 7 Things You Need To Know To Use Essential Oils Safely
0
0
0
0
0
0
0
0
0