Skip to Content
Home Lifestyle Why I Dont Date

Terri Ramsey Beavers Leave a Comment on Why I Dont Date

I don’t know what people that live around me think about my lack of dating situation.  In the beginning, there were a couple of neighbors that asked me and after shutting those questions down, they’ve stopped asking.

After my failed back surgery and realizing I was going to have to quit work and stay home and would be spending a lot of time alone, I did try the whole dating thing. After all, I’d been divorced for a long time.  I didn’t have time for dating mainly because I wanted to focus on raising my children and also because I worked long hours as a nurse.

Prior to my attempts at reentering the dating world, I was bed-bound for about 5 or 6 years.  Refer back to failed back surgery. I try to block that time out of my mind.   So I’m not positive about the exact time. It took an additional 3ish years to go from sitting to walking to getting over my limp.

It was then that I started going to short cookouts and dinner parties with friends and family, one or two a month, depending on my pain level. During those times I met some interesting men. 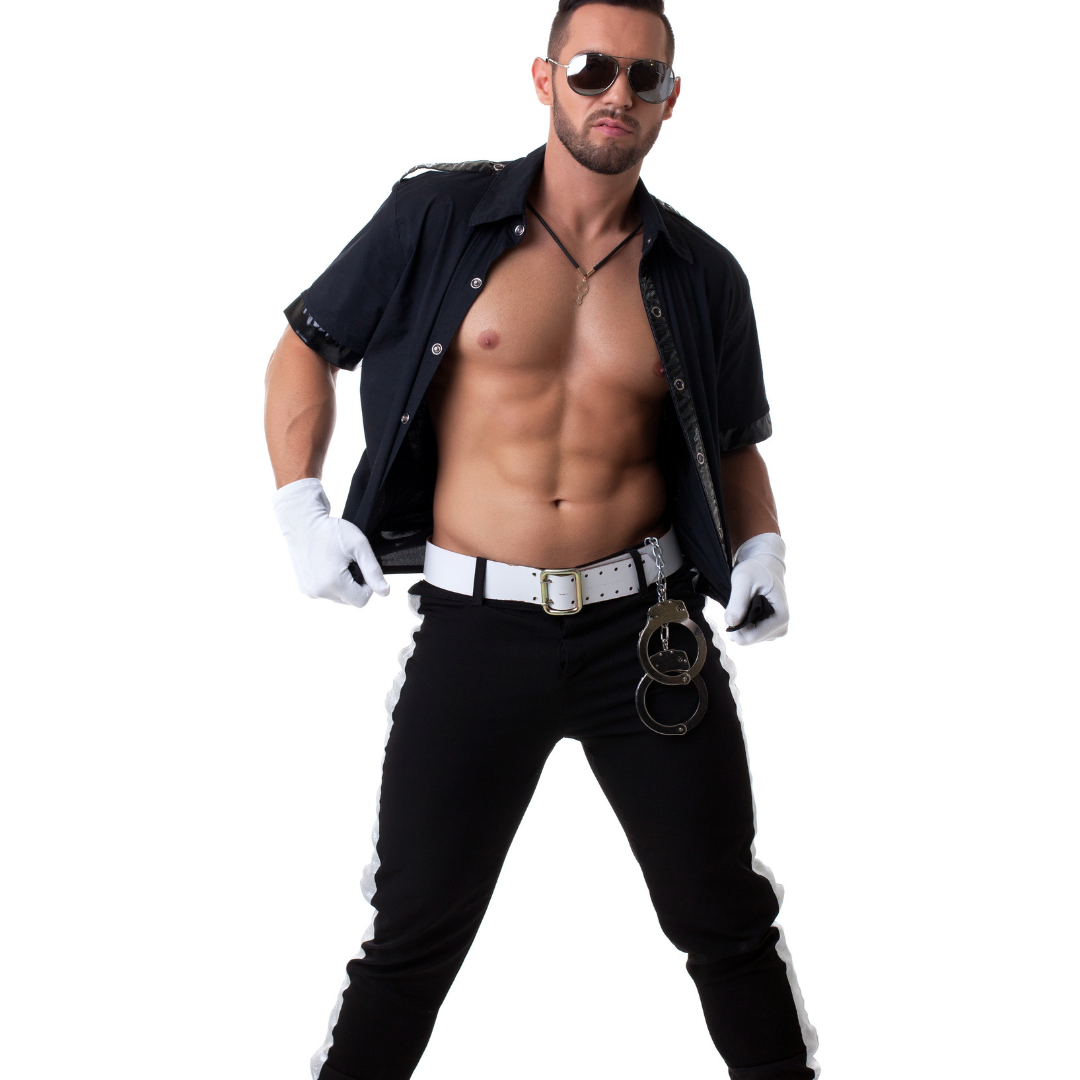 One such new acquaintance was a cop. He asked me out several times and I declined. Finally, I gave in. My sister asked me to spend the weekend so we could do some shopping.  She was hosting a cookout and suggested I ask him.

After the cookout, he brought in an overnight bag and proceeded to pull out some handcuffs and other questionable items from it. Keep in mind he was not invited to spend the night, and I certainly wasn’t planning on him spending the weekend. At my request, my sister’s husband forcefully made him leave.

And so it began

That was one of two horrible cop dates. The second ended almost the same way except I was able to convince him to leave without force.  After that, he would turn on his lights and stop everyone that went by in front of my home so I’d see him.  I learned to keep my curtains closed. He has since been arrested for sex trafficking of a minor and a whole list of other things. 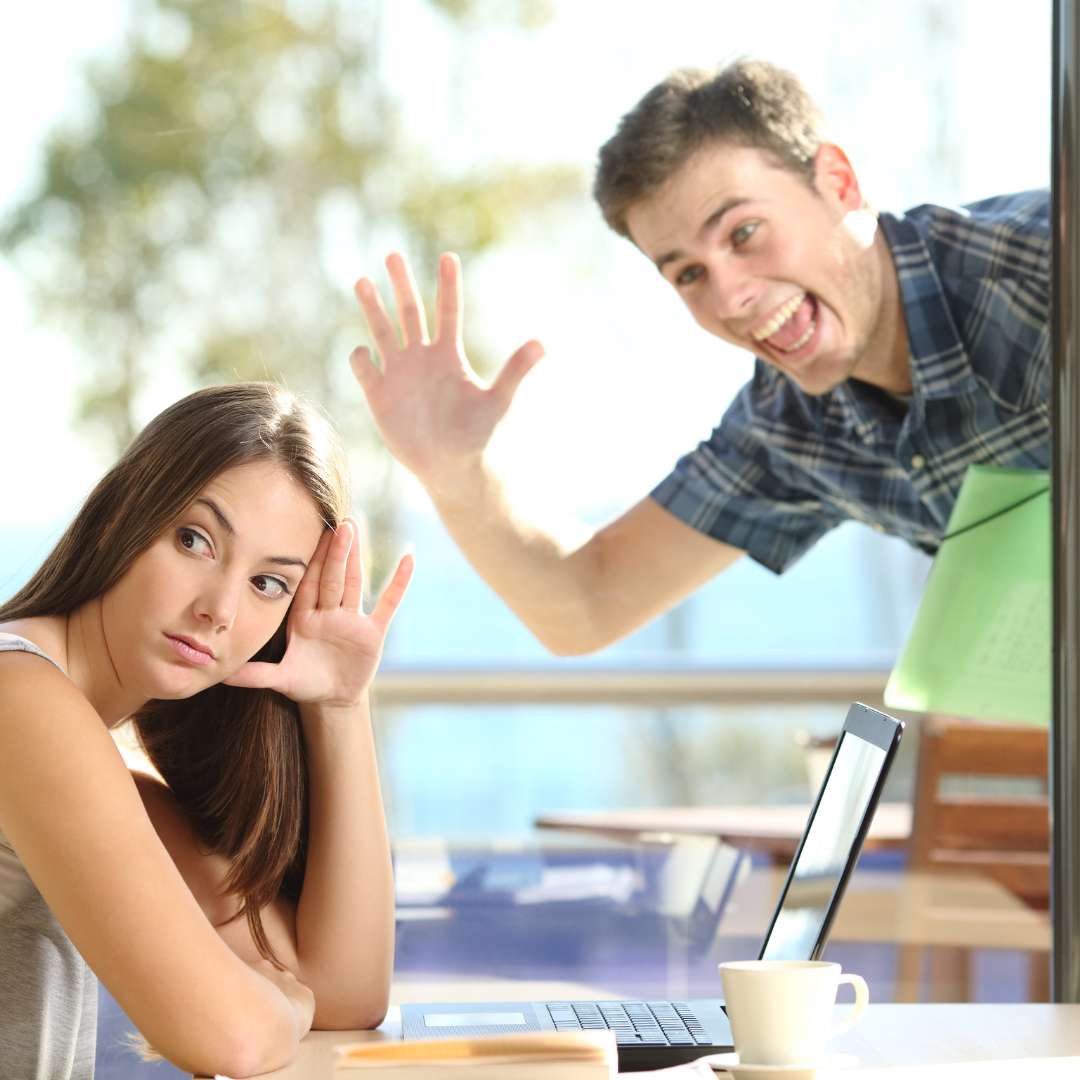 Then there was the stalker. I went out with someone I had known for many years. My kids grew up with his kids.  I was the first person he had ever dated besides his ex-wife.

After dating a little while I decided he wasn’t pleasant to be around. I don’t like being around negative people. When you live with the extreme pain that I do, negativity only makes it worse.

He stalked me until the day he died. I later found out he was doing the same thing to his ex-wife.  No, we did not kill him. Yes, we probably wanted to. God took matters into His own hands. After all, He promises to protect us from our enemies.

In total, three men I dated in the past have all since gone on to one of two places.  Sometimes I think I’m bad luck. 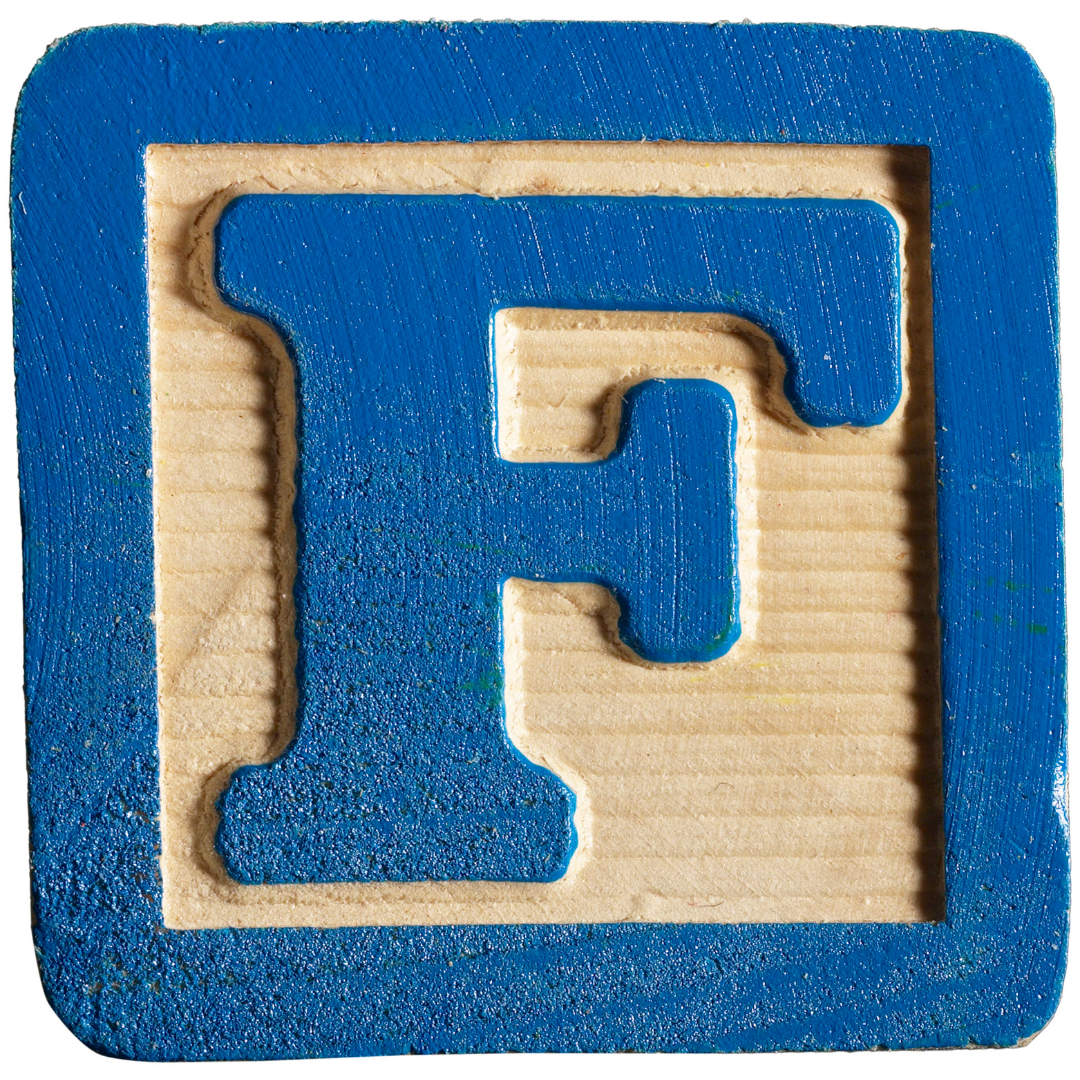 Then there was the wealthy business owner. Who didn’t know a single word or phrase that didn’t include the “F” word? I do not curse, never have, except this once, and never will. Before we got to our dinner destination I asked him to turn his mighty fancy F’in car around and take me home. 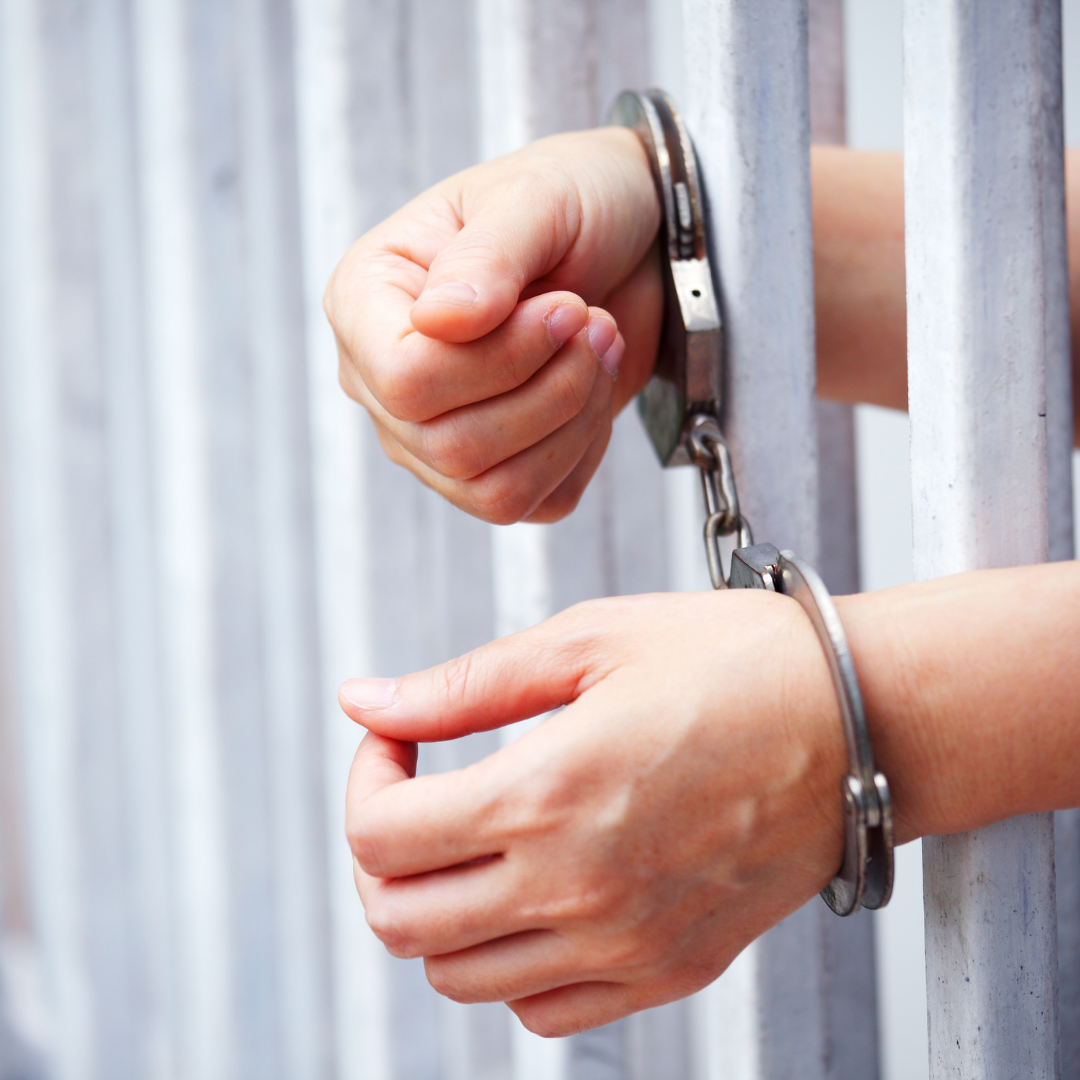 I can’t leave out the thief. I met another local business owner through a car issue. My car was making a noise and I stopped in. He didn’t have the part needed so I hooked him up with my son who is the manager of a large car industry. He knows where to get everything needed for vehicles of any kind.

Over the next few days, we had many conversations concerning my car and he asked me out.  At the time he was moving his business to a larger town. After several pleasant dates, he started becoming clingy and showing up unannounced at my home. I wasn’t having any of it and asked him to please leave me alone.

After which, he tried to hire a hacker to hack my computer to see if I was talking to men online. I wasn’t and it turned out to be my son in law he asked if he knew of any hackers. My SIL came straight to me with the information. A day or two later he was arrested. Turns out the stuff he moved from his old to new shop wasn’t his.

He went through some things. 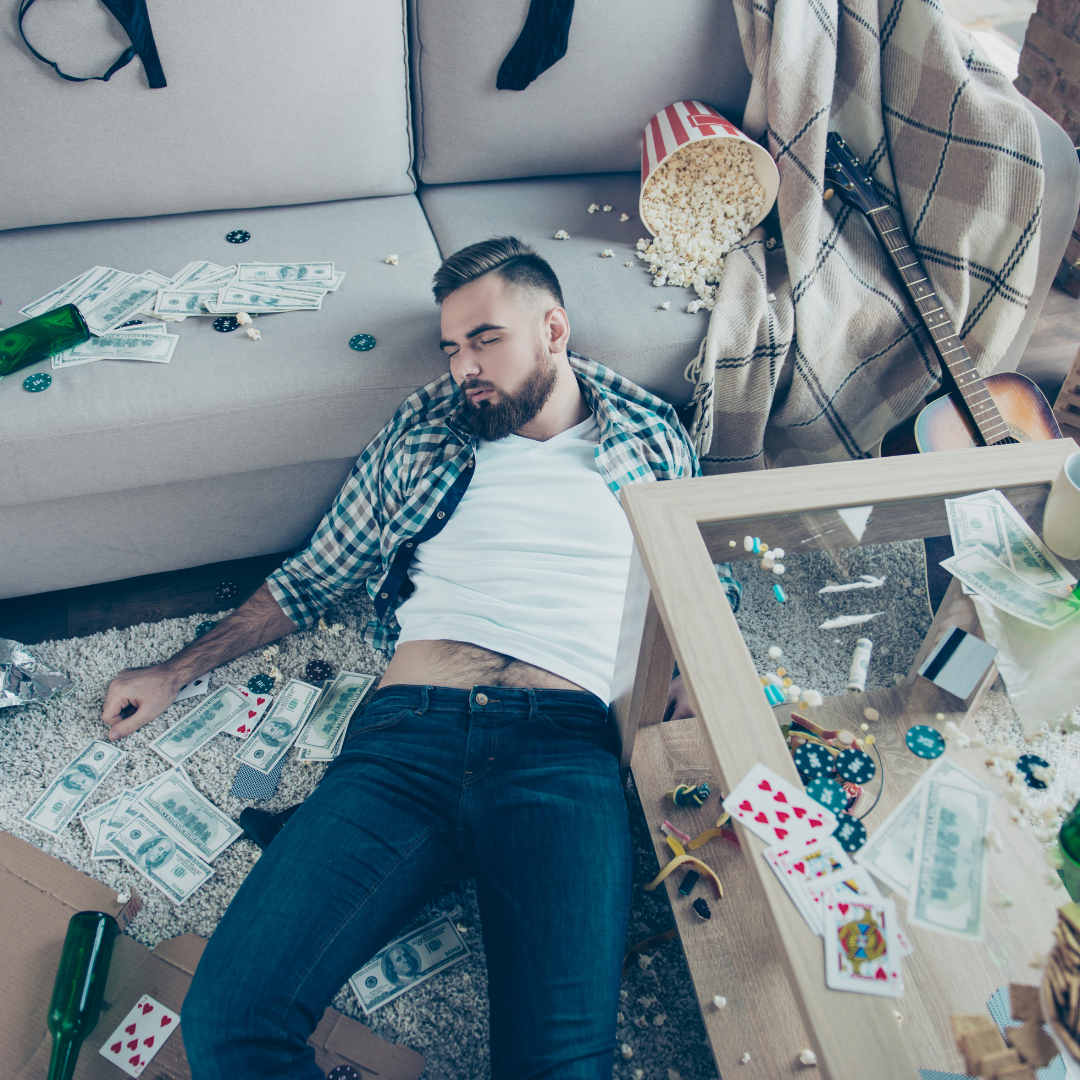 There are a few more men that I tried to date. Such as a pharmacist I’d known from working at the doctor’s office.  I would have never associated him to be a sloppy alcoholic. Or any type of alcoholic. But he was. And still is. And he’s still filling prescriptions.

How scary is that?

He drank liquor from the time he woke up until he passed out at night. I’m assuming he still does. I could smell it on him the last time I ran into him. I don’t drink and I certainly don’t like to be around anyone who does.

The other drunk.  Or not.

There was another man I will mention who asked me out and I accepted. He was also someone I knew because our kids played sports together.  On the way to grab dinner, he nonchalantly announced that he was going to an AA meeting first. I was terrified. I’m proud of him for trying to straighten up his life but it was terrifying to me. A couple of men approached me and asked me how long I’d been sober.

It didn’t take me long to sneak outside and call a friend to come to pick me up. Thankfully she was home and was there in minutes to whisk me away from the situation. After that, I woke up several times in the night hearing “my name is ______ and I’m an alcoholic.” 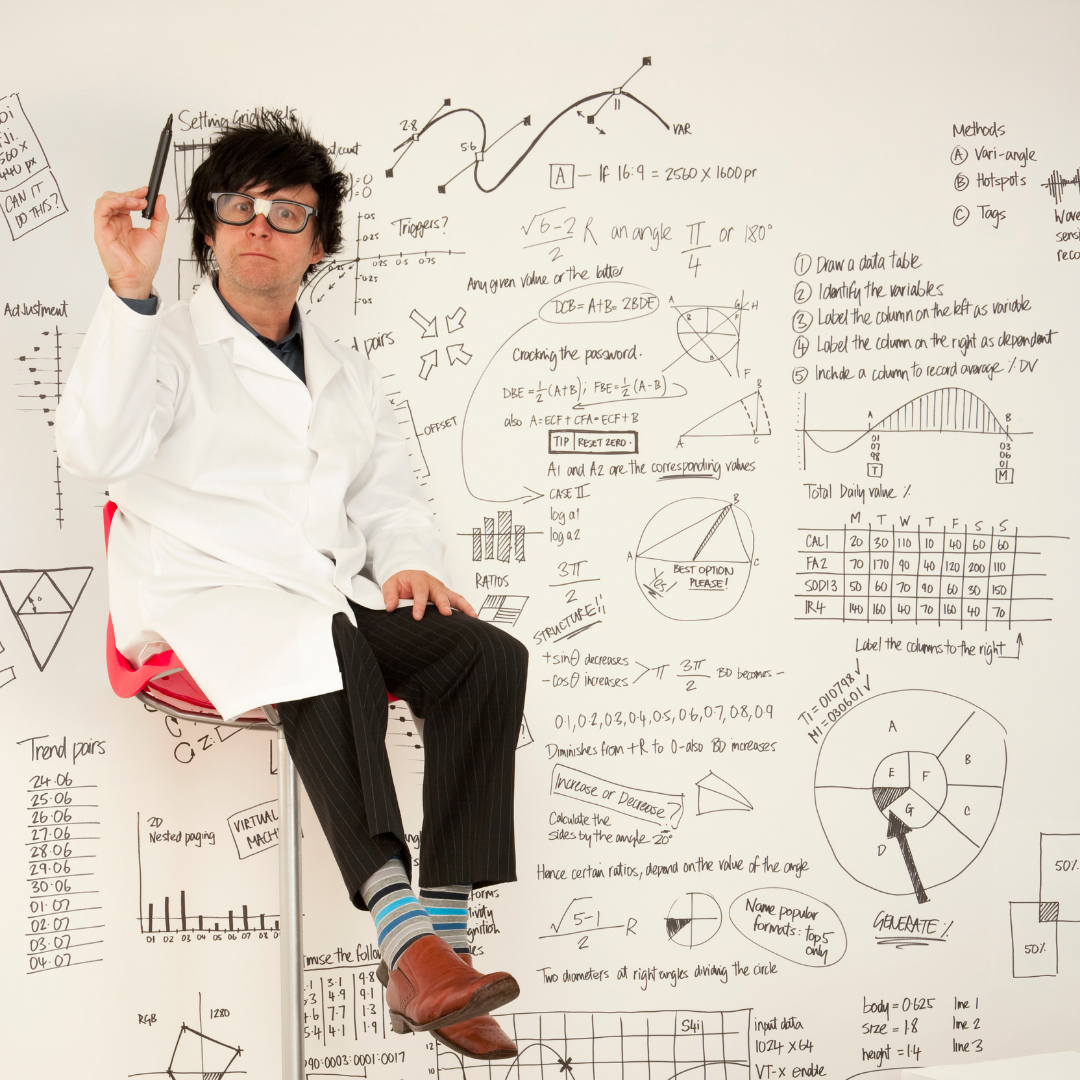 The last disastrous dating experience I want to share was with an extremely nutty narcissistic professor. I really don’t even know where to start with this one.

From the start, I began to notice how inflated his ego was.  He was a bit older and taught at a college I was taking some classes at.  He was not my professor but he saw me around a few times and started singling me out.  Then he started asking me out until I said yes.

The strangeness began on the first date.  I should have walked away then.  We went out to eat and he pulled out coupons when it came time to pay for the pizza. I’m all for being frugal but still.  But that’s not the part that began turning me off to his whole demeanor.

During the meal, I asked for a cup of coffee.  It was cold out and it was also cold in the Pizza Hut we were in. AND I’M A COFFEEHOLIC PERSON. He spent the remainder of the night letting me know that asking for coffee with pizza was not acceptable.  It made him look bad that I’d even suggested such a thing, in his opinion.

I gave it another shot thinking he was just having a bad day.  But no.  It turned out to be my bad day.  He spent the entire date explaining to me that all of the scars he had on his body were romantic scars.  Is that even a thing? I had no intention of seeing any part of his body.  And especially not the romantic parts.  A few scars certainly would not have made me think any less of someone. It was just creepy.

I never saw the scars.

I did go on to go out with him one last time.  On our last date, we went to a restaurant in my area.  Everything was going well for once.  Until it wasn’t. I ordered coffee and he didn’t spasm out about it.  Oh no, I committed a crime worse than that.  He was talking to me and I was looking down at my coffee and pouring my sugar in.  Happy to be able to drink it in peace.

That’s when he raised his voice and told me to look at him when he talks to me, and only him.  I was embarrassed that he’d raised his voice and I looked around the restaurant realizing everyone was looking at us. He said he expected me to keep my eyes on him at all times when we were out in public.

He truly was the nuttiest one of all.

No Online Dating For Me 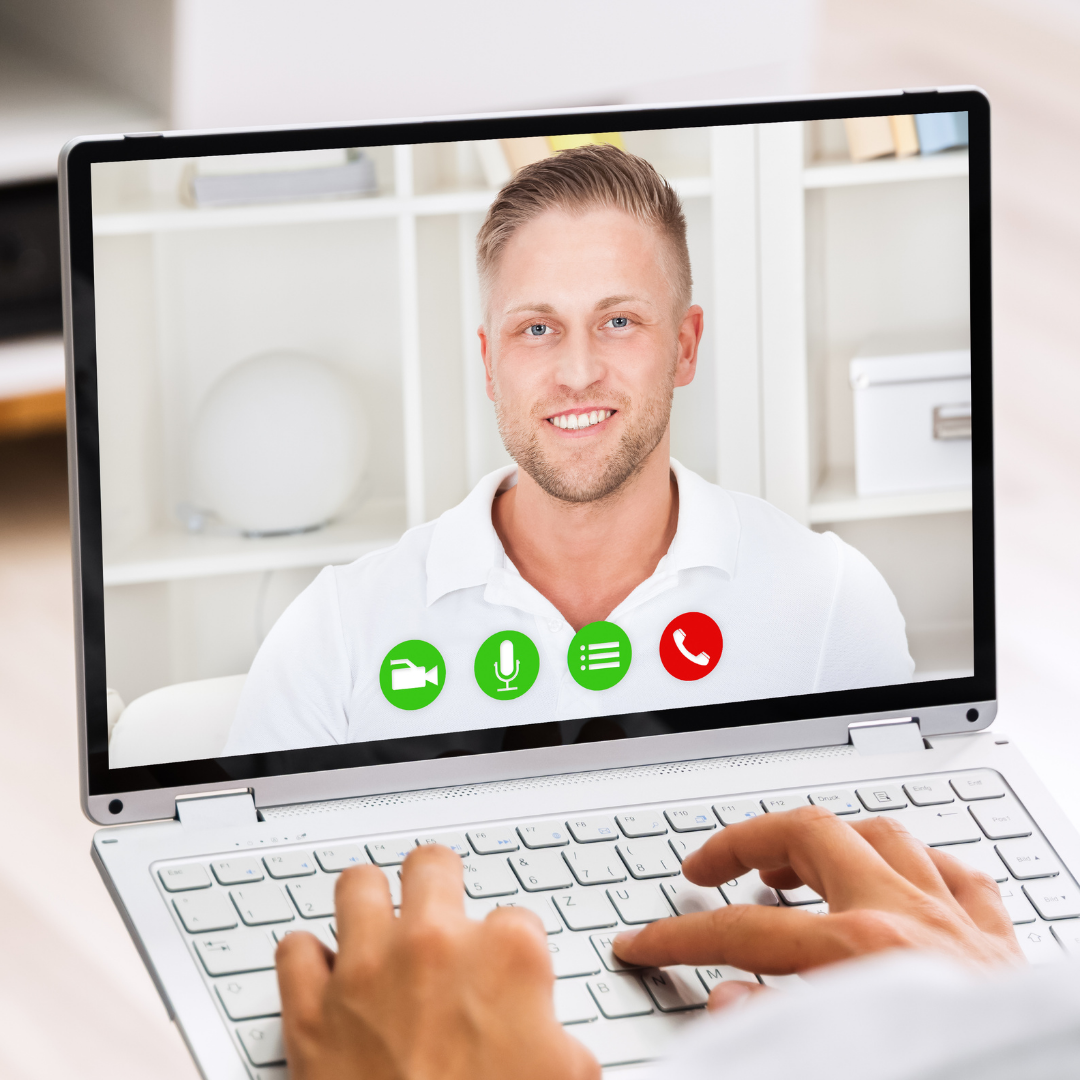 Early on I considered, but never tried online dating. My sister met her true love online.  They dated, married, and have now been together longer than they haven’t. They have three beautiful grandsons and are currently enjoying their golden years together. Online dating is a great choice for some people. I’m not one of those.

I know this post probably makes me sound like a prude.  But I hadn’t dated in more years than I care to admit before these instances happened. I was blissfully ignorant.

After a dozen failed attempts, I decided that I enjoy my time alone a lot more than I realized.

I especially love solo traveling.  I can go where I want, do what I want when I want, and how I want.

I haven’t been on a date in over 20 years now and I don’t plan on ever trying it again. My dating experiences turned out to be one of the worst times in my life.

The world has changed from the days when men were old-fashioned and women were modest.

Have you had any unpleasant dating experiences?

What are the Best Tea Brands for Seasonal Brews?
Benefits of Dating an Equestrian
Why It Makes Sense To Buy Diamonds From A Wholesaler
Top Tips To Create A Comfier Home Setting
5 Ways To Introduce Your Kids To A Life Of Adventure
Keep safe but not bored or depressed things to do while self-isolating
How to Quiet Your Mind and Decompress After a Tough Work Week
How To Prioritize You
Health Benefits of Hunting: 10 Expert-Backed Benefits
Visiting Smoke on The Water Or Other Cigar Bars: How To Behave
1
2
1
1
2
0
0
0