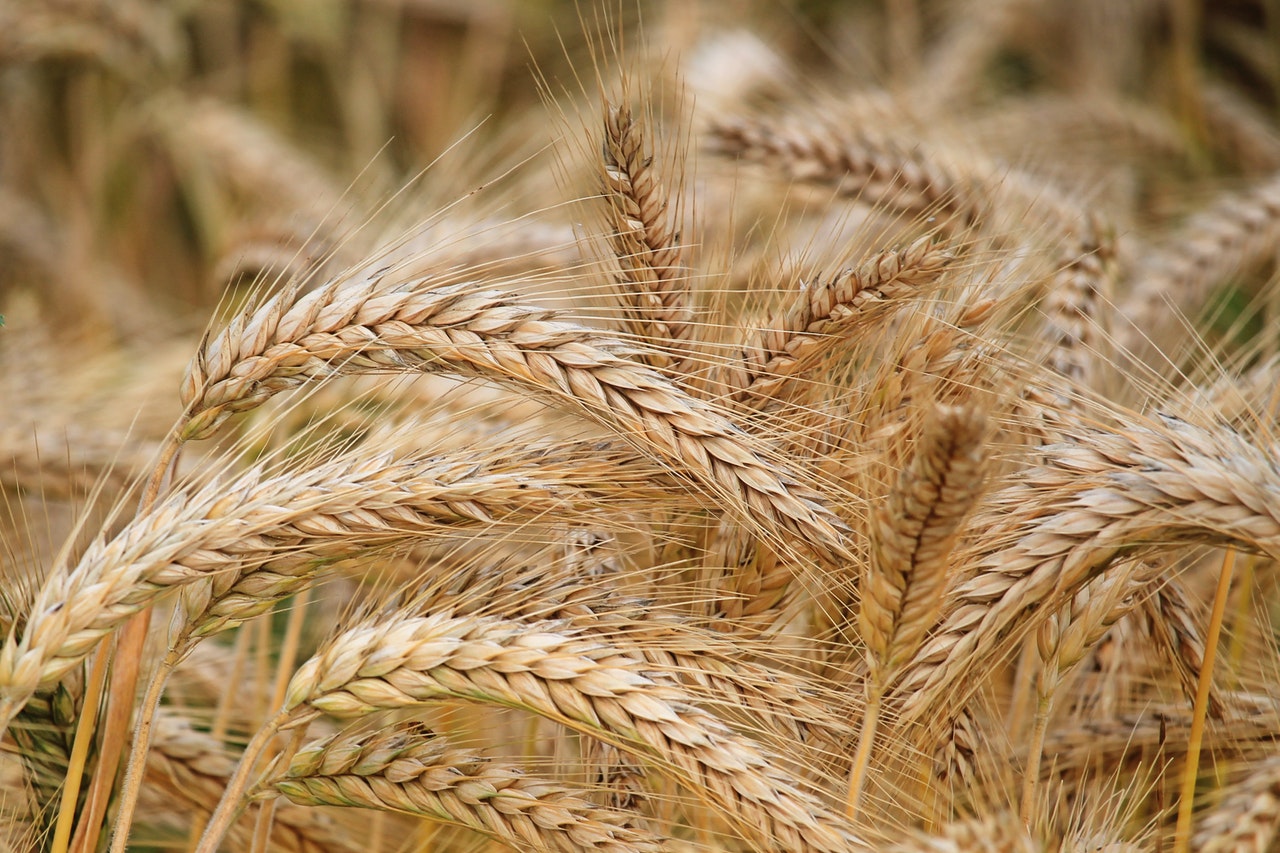 A key industry in the United States, the agriculture industry stands to keep growing. The latest figures from the United States Department of Agriculture (USDA), dated September of 2016, feature a total value of approximately $129.6 billion gained from agricultural exports, with forecasts predicting these will reach $140 billion soon.

Much of this profit rests on both solid agricultural practices and marketing strategy. The questions of which crops to choose among so many different varieties, and how much to be produced on a commercial scale, depends on your reach, your core demographic, the actual demand of each crop per season, the cost of production and marketing, and what the risks would be for each crop’s niche business.

Given that, here’s a primer on issues like crop protection and lucrative technologies, and a short list of some of America’s most profitable crops—some staples, as well as some up-and-coming new contenders in the business that you might want to invest in in the future.

Technology and Challenges in Crop Protection

As per the USDA’s Economic Research Service (ERS) agency, technology currently holds important value in crop production: “Technological developments in agriculture have been influential in driving changes in the farm sector. Innovations in animal and crop genetics, chemicals, equipment, and farm organization have enabled continuing output growth without adding much to inputs. As a result, even as the amount of land and labor used in farming declined, total farm output more than doubled between 1948 and 2015.”

What this highlights is how evolving agricultural technologies can boost profit yields with more economical and precise usage of land resources and specialized labor. One compelling example is that of aerial imagery for crop health diagnostics. The output of this technology is high-resolution images of crop areas taken in real time, the details of which can pre-emptively aid in the detection of any pest, disease, or irrigation issues. These, in turn, form objective and concrete basis to employ solutions such as chemicals, fertilizers, or adjustments in your crop’s watering systems.

The diagnostic approach proves particularly useful, considering the fact that even when curative measures are enacted, such as the usage of crop protection agents, some pests and pathogens can develop immunity (Oerke et al, xxi). The challenge to be met is the focused deployment of these solutions, in order to ensure crop health and the maximum yield potential for any of your top crops.

Top Staples for Profit, and More

Now that you know the role of preserving crop health, what are some possibilities that you can further explore for your commercial enterprise? Here’s our list of the tried-and-tested profiteers in the industry, as well as a tip-off on welcome new additions to the agricultural market.

1. Corn. Among all other North American crops, corn is considered king; it is currently the frontrunner among all US field crops in terms of acreage, production, and gross farm receipts. Corn is not only grown for mass human consumption for processed products like cereal, alcohol, and masa—it is also the most widely produced feed grain in the United States (overtaking sorghum, barley, and oats). Corn is the major carbohydrate and energy source in livestock feed. Research is also being undertaken on using corn as a biofuel. Issues that a grower should examine when furthering the corn crop are labor exports, changing standards on industrial use of corn products, and the like.

2. Soybeans. Soybeans are next on the list of most profitable American crops, second to corn. Some interesting facts on the commercial viability of soybeans are that they’re the country’s largest source of animal protein feed, and the second largest source of vegetable oil. Believe it or not, the US stands out as the world’s leading soybean producer, overtaking countries in Asia. The profit for soybeans lies in the market for oilseed production, as it tops even peanuts and canola. Some issues to watch out for are up-to-date projections on global market prices for soybeans and other oil crops, and competitiveness against regions like South America.

3. Wheat. Wheat is third to corn and soybeans, and a quintessential North American crop. It is a major driver for a number of different markets, as it is used in products such as flour, bread, cereals, noodles, and a lot more. If you explore producing wheat commercially, note that there will always be a market for its distribution. However, wheat producers should prepare for stiff commercial competition and lower relative returns on wheat crops, as compared to the other top crops.

4. Cotton. Of course, cotton is another key crop that fulfills many everyday needs; cotton drives the textile industry, and accounts for at least 25% of global fiber usage. The US also holds the distinction of being the third-largest cotton producer and top cotton exporter in the world, and is the starting point for as much as $21 billion worth of products and services. Issues that follow the commercial production of cotton are the rise and fall of particular products, evolving trends in the clothing and textile industries, and fair trade practices. But truly, some lucrative partnerships lie in the commercial growth of cotton.

Rice, oats, and sugar are also popular and stable crop members of the country’s agricultural sector. But for growers who also want to explore newer and more adventurous options, some crops that have developed their own industry followings are lavender, saffron, bamboo, and ginseng. Regardless, it’s time to revisit your farm’s core competencies and strategies for profit. Best of luck in your planting and harvesting endeavors, and here’s to hoping on quick returns on your investments. 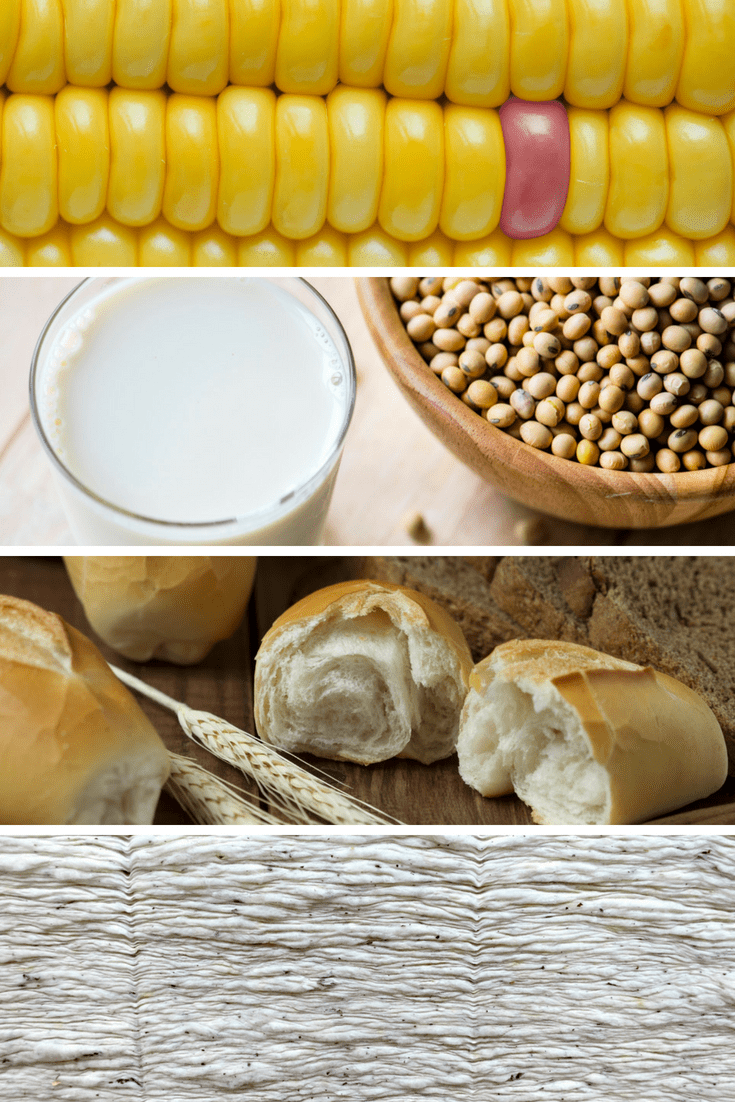