I love introducing new companies and products to you and today I want to share Caffeinated Club flavored club soda. Picture this, you love the taste of soda but you don’t want the sugar. You want a beverage that has caffeine without having coffee breath. Is there such a thing? Yes SMH. You can have your flavor-infused caffeinated beverage and drink it too.

I have been incorporating Caffeinated Club flavored club soda into my everyday life as an ice-cold beverage straight from the fridge as well as using it in other ways. I made some Popsicles with it and ice cubes for punch. It’s the perfect mixer with alcohol. The club soda is my guilt-free caffeine boost from morning tonight. For those of you who prefer healthy alternatives but don’t want to give up soda, this no-sugar beverage would be a great substitute. 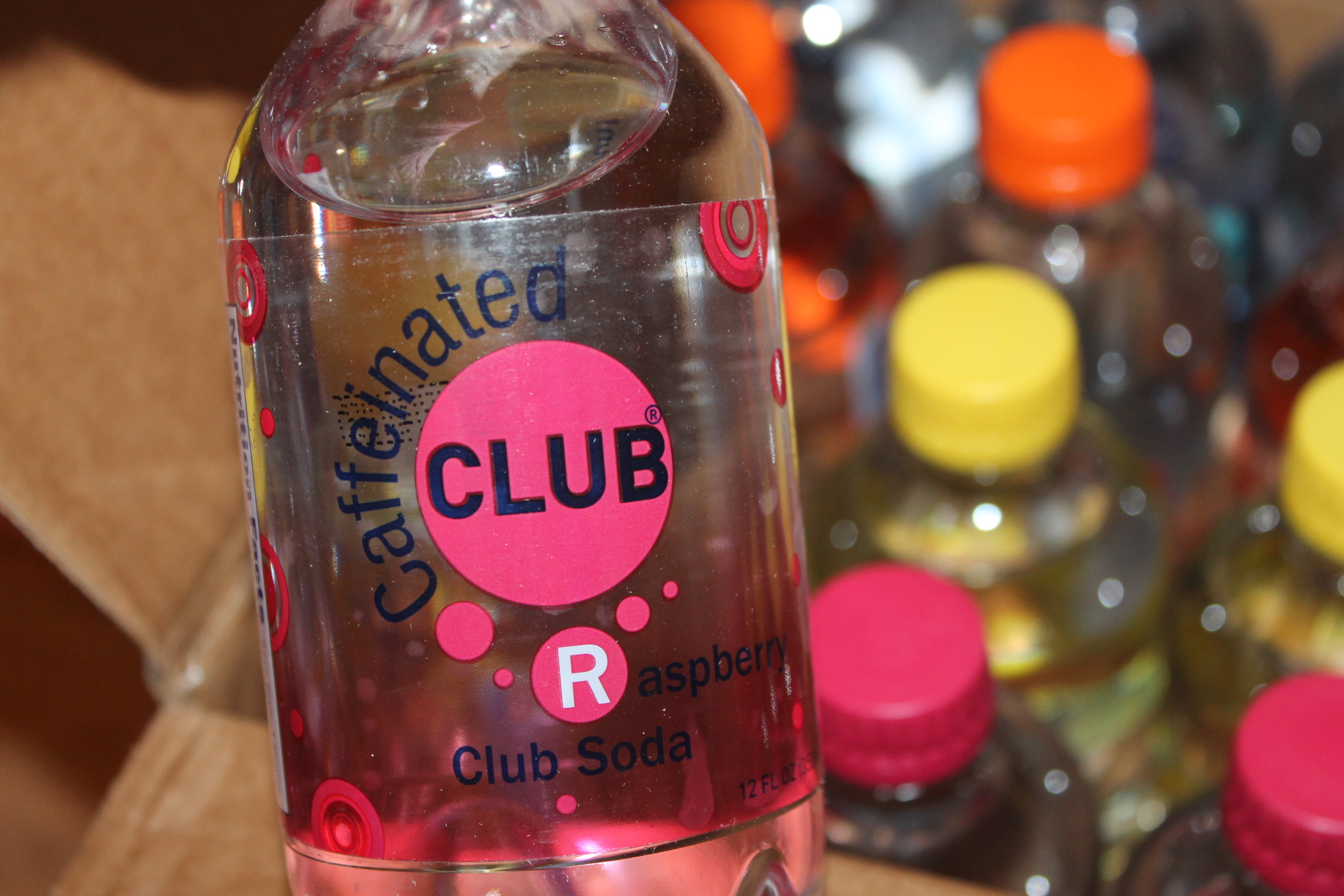 A fresh burst of raspberries to delight the senses. 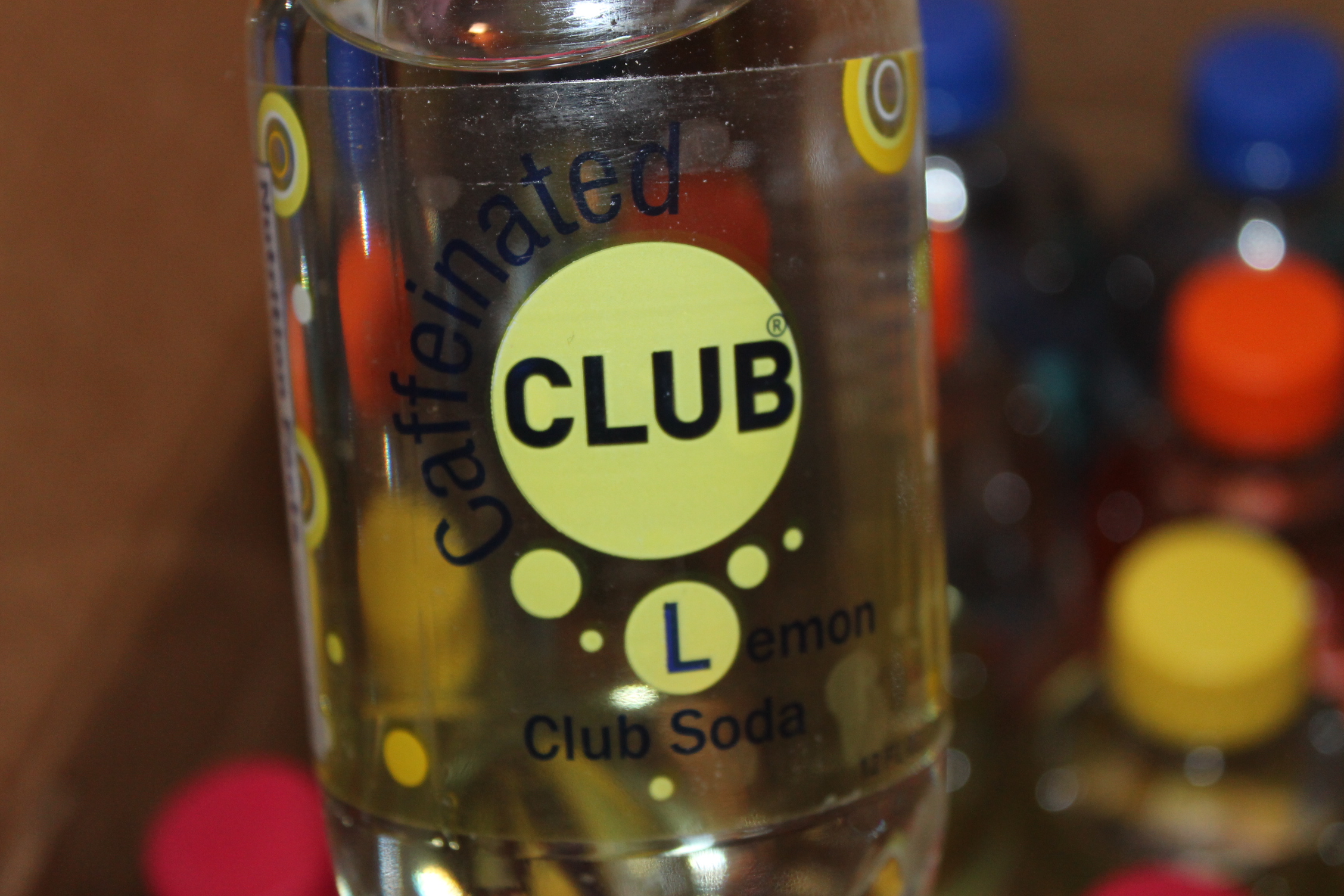 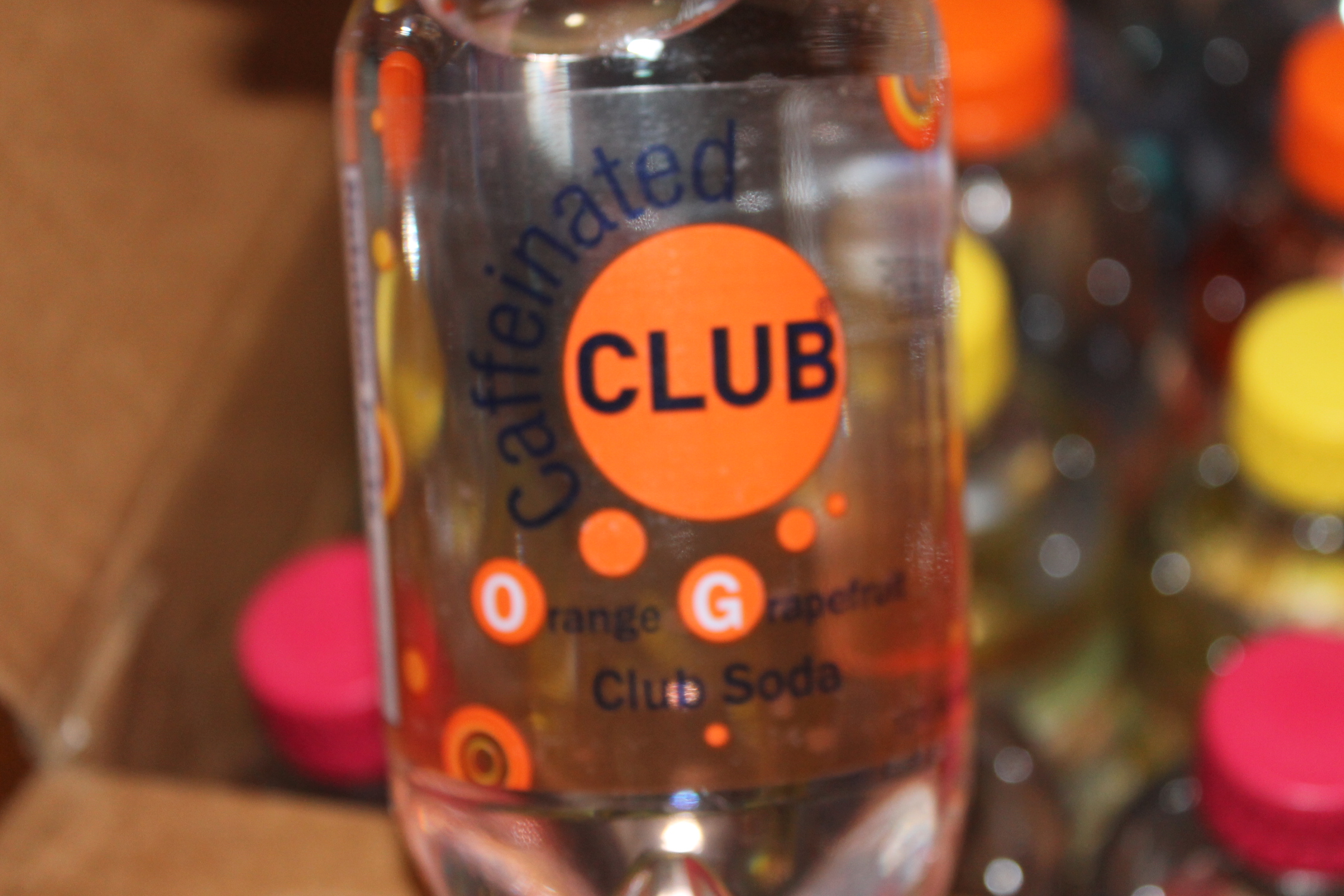 Orange and grapefruit taste sun-kissed with a touch of zest. 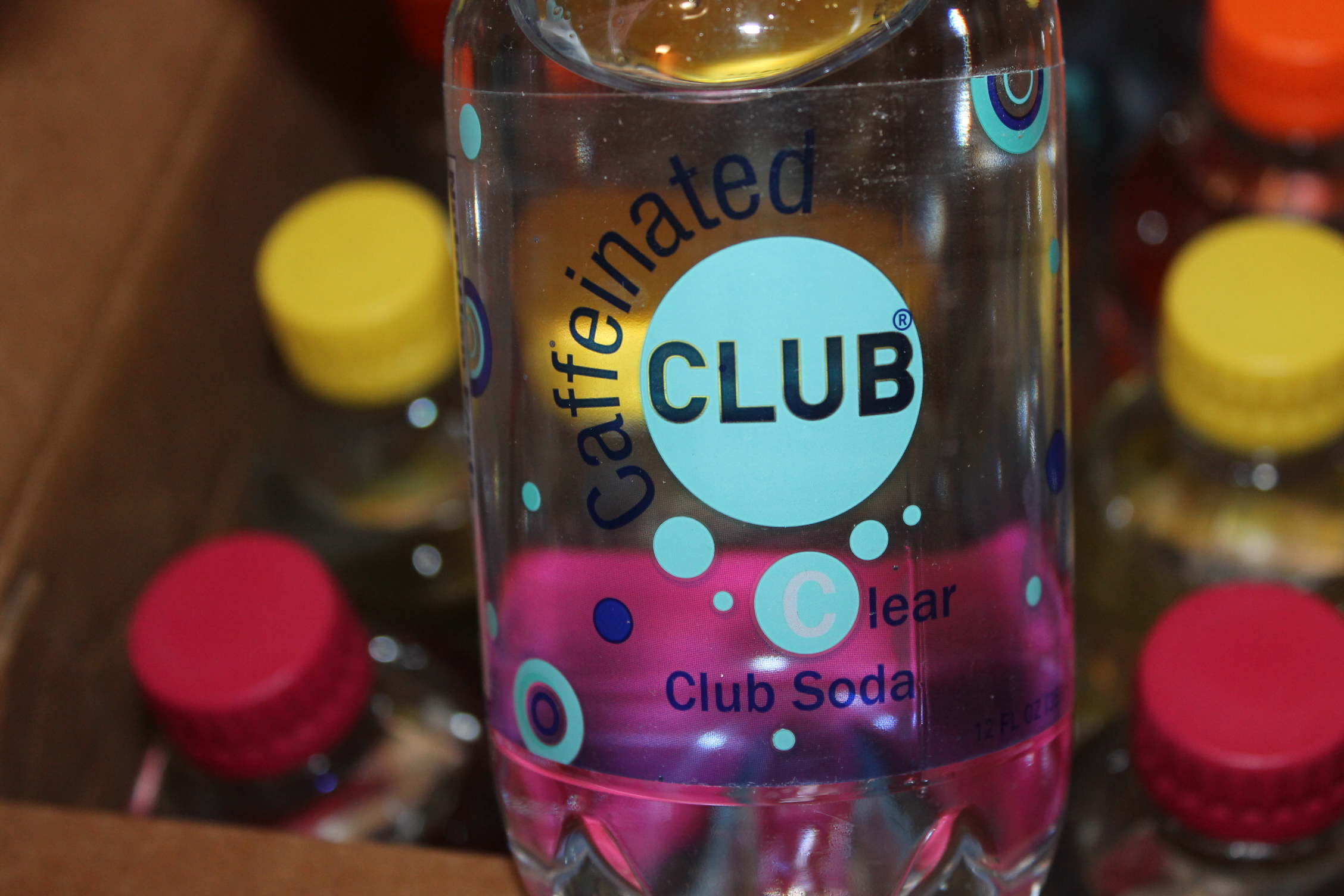 Clear soda for all of your recipes and beverage needs.

The four delicious flavors include:

Caffeinated Club flavored sodas are triple filtered to give you the finest cleanest refreshment. This soda does not include sugars, colors, artificial sweeteners, or calories. It’s a healthy beverage for a more health-conscious you. The sodas are refreshing with the smallest amount of aftertaste. One of my little stinkers ones doesn’t care for the club soda to my dismay but us big kids prefer it over other sodas. 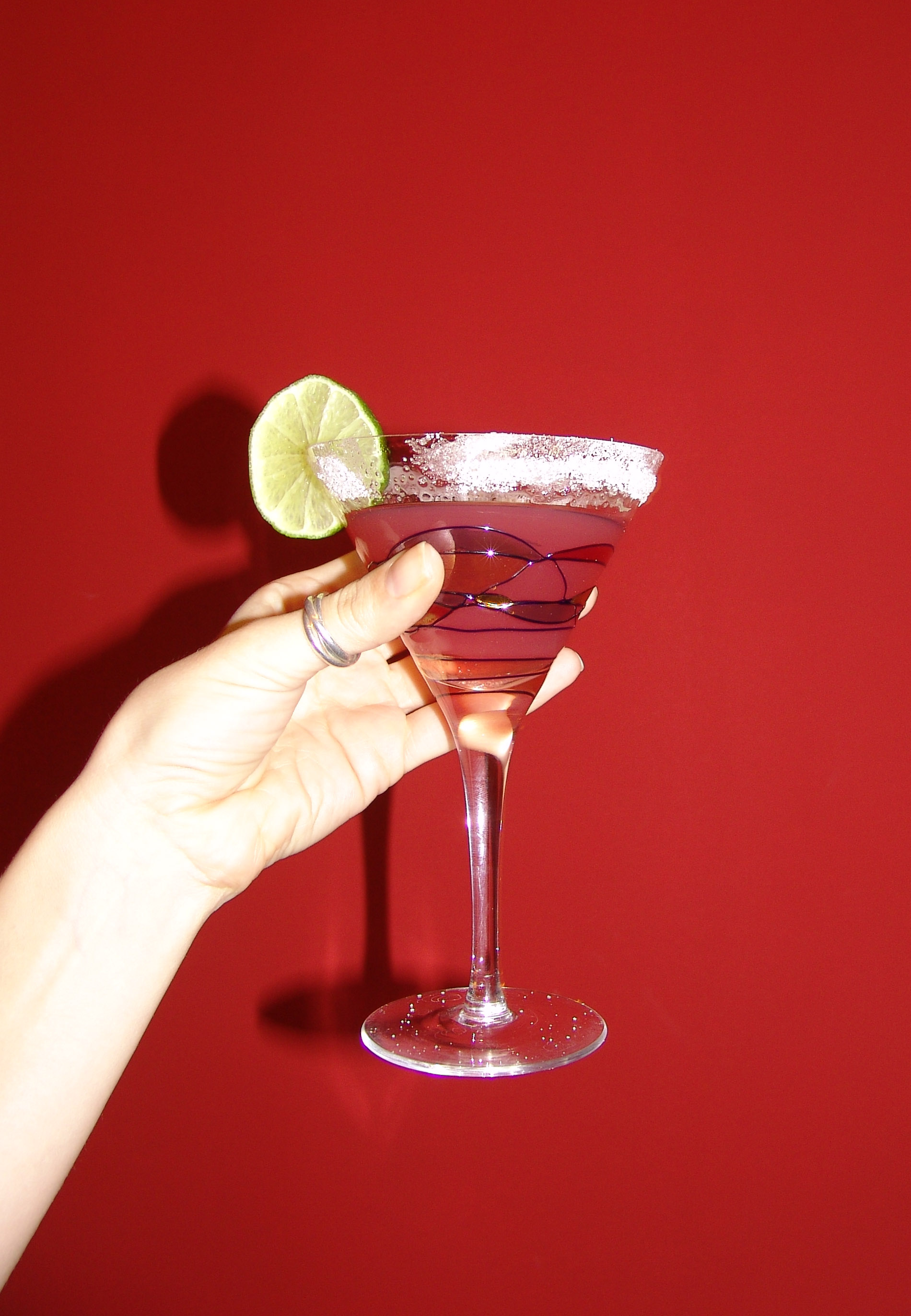 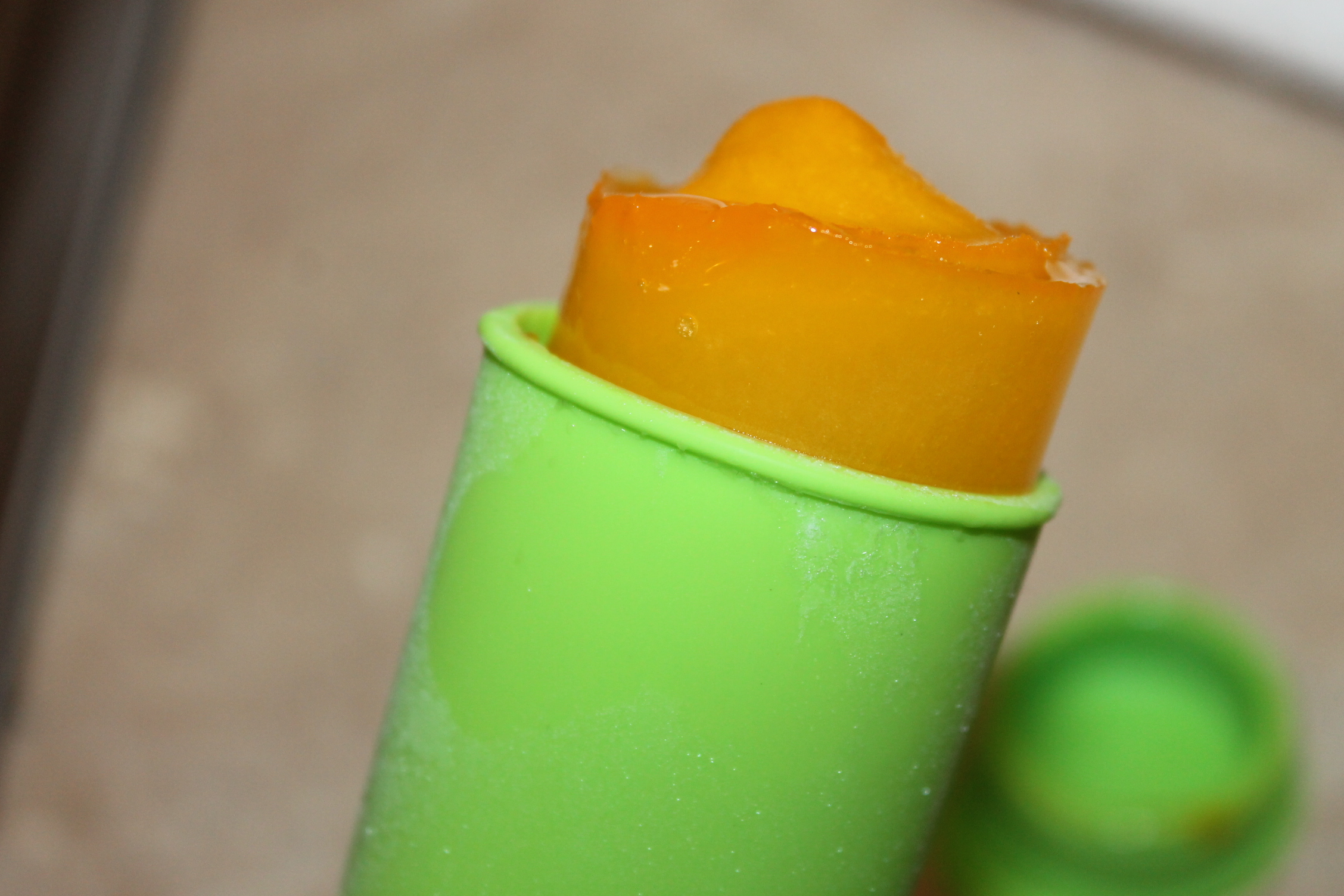 To make ice cubes, pour your flavor of choice into ice trays leaving ample space. Serve with your favorite beverages. 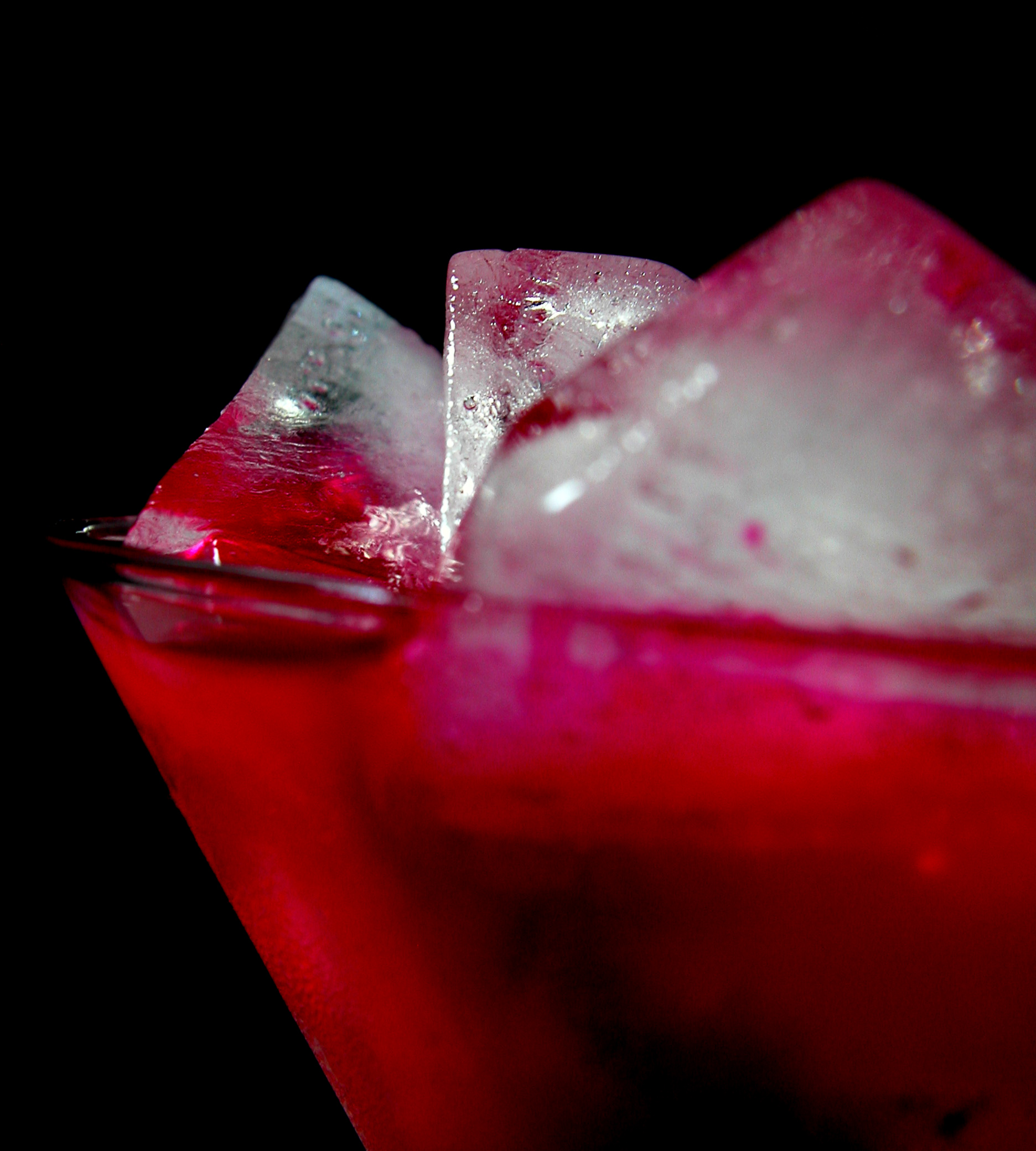 From a cool refreshing drink to an alcohol mixer, you can’t go wrong with this caffeine enriched, sugar-free, soda alternative.

Caffeinated Club® ships free to the US.

4 Benefits of Having a Water Filtration System in the Home
How I Went Down 2 Pant Sizes in 3 Weeks
blu PLUS+ eCig Rechargeable Kit has been redesigned
Aching Back Relief with Max-Freeze Patches & ... #zims
If I Could Pass on a Message, Once Again Nut Butter Amoré Hazelnut Spread #momsmeet #ad
Starting and Ending Our Day with TruMoo Products and DairyPure Brand Milk
MironovaEGT+ wants you to #DustTheRustOff! #ad
Cauliflower Healthy After School Snacks
#ad I'm Still Moving #Madetomove in 7 Days with Osteo Bi-Flex® EASE
Benefits of Himalaya Botanique Complete Care Toothpaste
0
0
0
0
0
0
0
0
0
CaffeineDeliciousGuilt FreeNo CaloriesNo Sugar

Thesishelpers.com is your reliable tool for thesis writing.
Writemyessay.today - service with the highest quality of paper writing.

If you purchased a timeshare for your family that you're no longer interested in owning, it'd be a good idea to get rid of it to stop the yearly fees. Timeshare exit companies like Timeshare Exit Team have a great track record of canceling timeshares. Learn how to get out of a timeshare without paying up-front fees.

Timeshares can be a great idea for families that know how to use them, but at some point, many just want to get rid of them to stop the fees. When shopping for a timeshare exit company, make sure to look for those that offer no upfront fees. Two timeshare cancellation companies that offer trustworthy service are Lonestar Transfer and Wesley Financial Group.