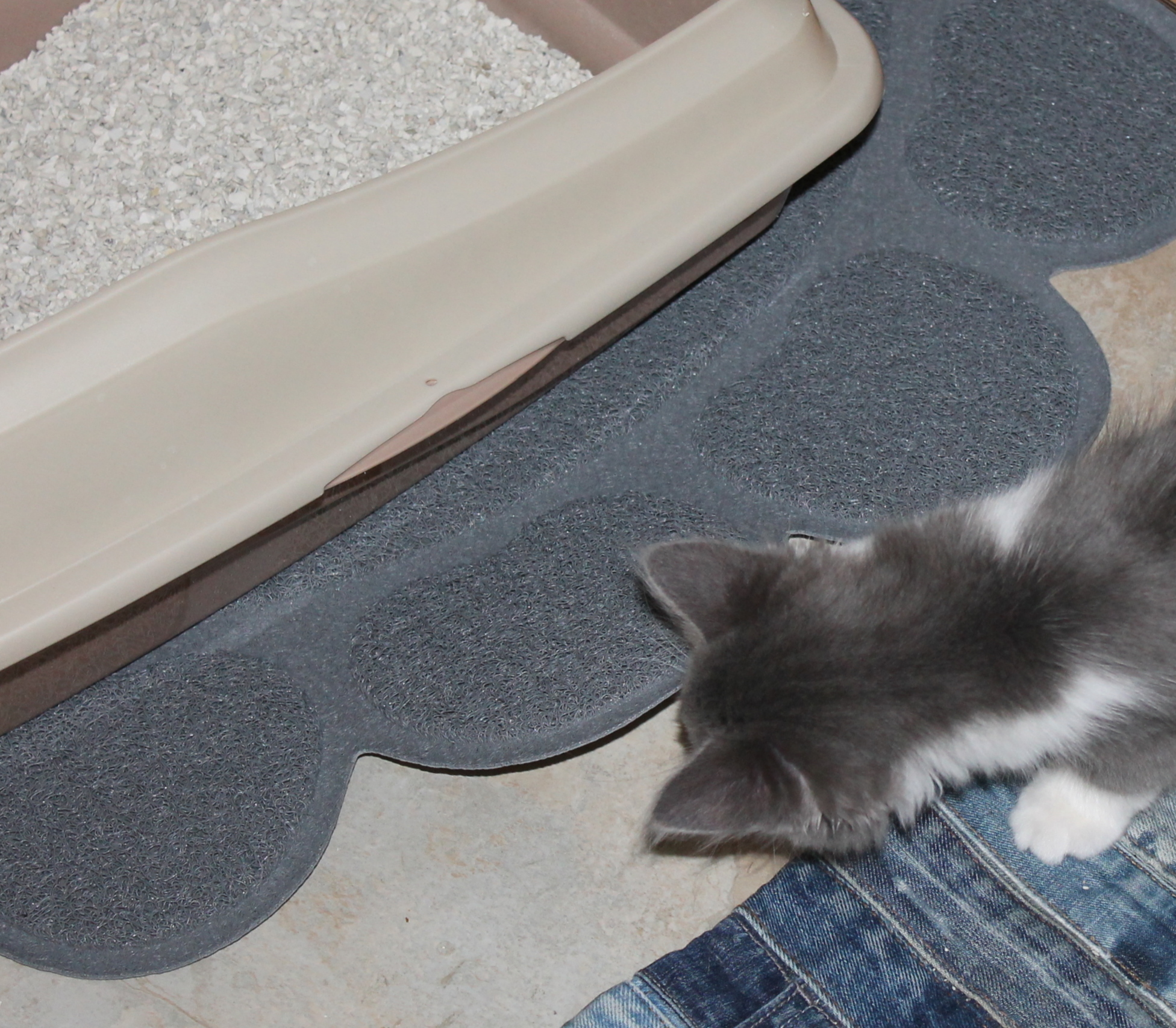 This review was made possible by Two Meows and Shabby Chic Boho.

As some of you know, I got a new fur baby about 5 weeks or so ago. I was out shopping with the kids and they spotted a family holding a “Free Kittens” sign. I was doomed because I had been promising the kids we’d get them a pet for when they are visiting their mimi and they saw a chance and there was no backing out for me. 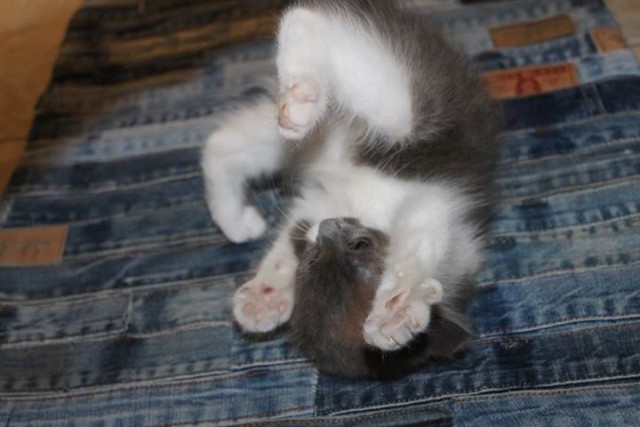 She loves to climb and play and my toes, feet and legs have to stay covered 24/7 because she thinks I’m her human toy. I forgot how sharp kittens teeth and claws could be but she’s taken the liberty to remind me. 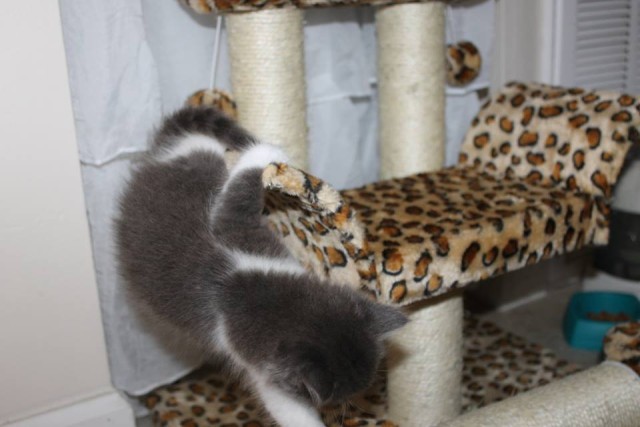 From day 1, Chelsea started using her liter box. I was worried that she wasn’t going to learn how because she didn’t know how to drink water despite her previous owner assuring me she did. She caught on pretty quickly and we’ve settled in to our daily routine. She eats, she hops in the litter box, I hop over to clean it out and sweep around it where litter ends up from her paws. I’m a little bit of a neat freak so not only have I been having to sweep around the litter box several times during each day, I’ve been having to mop around it too. Ewwww….

That’s were Two Meows comes in. They sent me a Paw Shaped Cat Litter Mat and I am keeping Chelsea’s litter box on it. It extends over the side of the litter box and across the front where she’s bad at getting her litter. I don’t know why she jumps over the side but I’m so glad the company thought of that when they designed the cat litter mat. 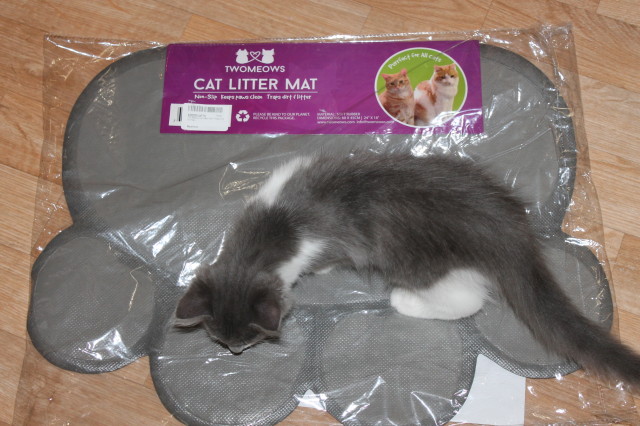 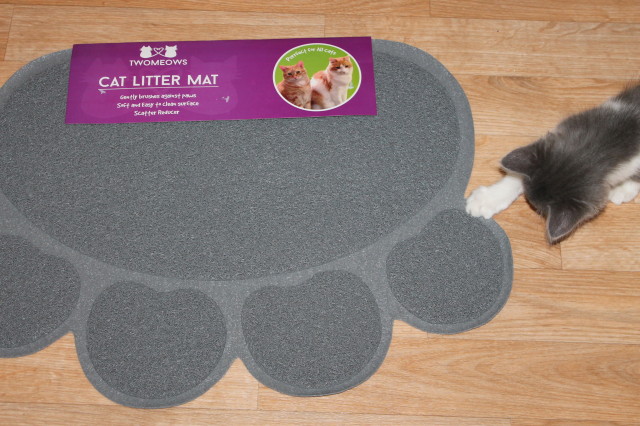 A little bit closer now… can you see from my photo how the litter that is on your cats paw, is removed before your cat takes off across the floor leaving a litter trail? Pretty cool material and design if you ask me. 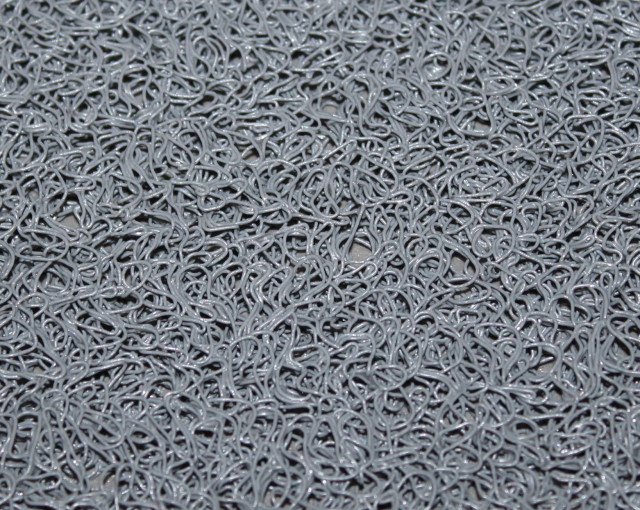 I set out this mat when it arrived from Amazon and I believe this will be just the thing I needed to decrease my cleaning time in regards to stray litter. The mat is slip proof which is a good thing since Chelsea’s so playful. Because it’s a new item here, she has been doing everything in her power to get the mat to play with her. When she gets litter on the mat, I fold it in half and dump it in the trash or her litter box. I can wash it off if I need to which I’d do outdoors under the water hose. I can’t find a thing wrong with this cat mat. You can buy one of your color choice at Amazon: Two Meows Cat Litter Mat (Grey) – Traps Litter – Soft on Paws 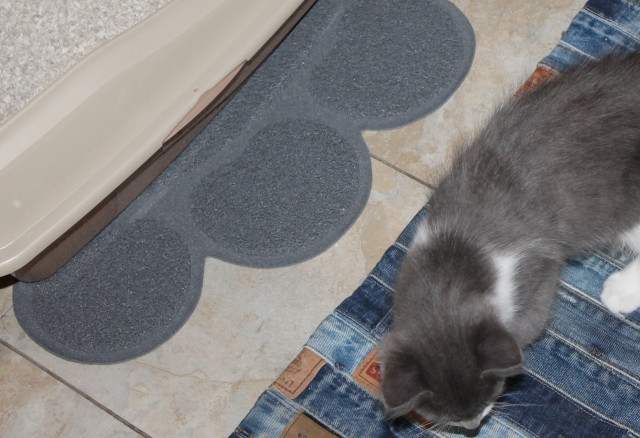